In “La Amara Vita,” episode seven of The Morning Show, both Jennifer Aniston and Steve Carell give revelatory performances.  The only issue is I end up hating one of them buy episodes end.   This episode follows the demise of Mitch Kessler at his own hand. The episode doesn’t start out that way. Weirdly, I would say Mitch Kessler is the most at peace he has ever been throughout all the episodes he’s been featured in. His relatively positive life is completely thrown into chaos when Alex Levy comes for a visit trying to get him to publicly admit that he never slept with her. Initially, this is something he refuses to do. He is then forced by Alex to write a confession that he never committed such an act.

What follows is conversation and partial reconciliation between the two former best friends. Mitch correctly decides to own up to his part in the toxicity he created for Alex. After their time together, it is revealed that Mitch had a preference for assaulting African American women, and that sends him over the edge, knowing that it’s never going to be over. He’s never going to be able to find peace. I won’t completely spoil how Mitch meets his end, but it is not what I would have chosen for the character.

There is no easy way to say this. As much as I dislike the character of Mitch Kessler and would never support his actions, the level of acidic toxicity spat at him by Alex throughout the episode made me absolutely sick to my stomach. I spent the entire episode absolutely hating Alex as a character. Mitch did not deserve to be redeemed; that much is clear. Having said that, any of what she initially said in the first part of her conversation with Mitch would drive someone to suicide or at least severe depression.

I understand to a certain degree the level of pain she must have been in to actually bring herself to travel such a distance to get closure with Mitch Kessler, but the way that those exchanges were handled made this particular episode challenging to watch, and maybe that’s what the writers and showrunner wanted. Maybe they wanted someone to completely take Mitch to task without him being able to escape or talk his way out of it. The problem is, they already basically did that in season one.

The only difference here is that Mitch owned up to his issues only for more disgusting behavior to come to the surface immediately after trying to find peace. The whole dynamic feels regrettably uneasy and slightly sickening. Honestly, I’m not a writer, and I would not know the first thing to do to give Mitch a better sendoff that he was given here, but it reinforced the idea that I still feel like Alex is equally as awful as Mitch is, but no one has taken her to task yet.

I don’t feel a shred of pity for Alex. There is nothing at this point that she can do to redeem herself. Being toxic may be her defense mechanism, but it’s also a concrete choice she continues to make. I deeply understand how powerful men control or attempt to control women in the media industry, but she fought her way to success in a respectful manner, and to treat other people like she does is inexcusable. Since the start of season two, Mitch has fought to take a different path, and while it doesn’t redeem him, it does succeed in humanizing him.

I love episodes like this because they make you think, and they make you question what you believe. Moral ambiguity is king. This is a powerful episode about a topic that is far too often swept under the carpet for the benefit of the powerful and the controlling.  The Morning Show proves it continues to be appointment television. I can’t wait to see what they do next. 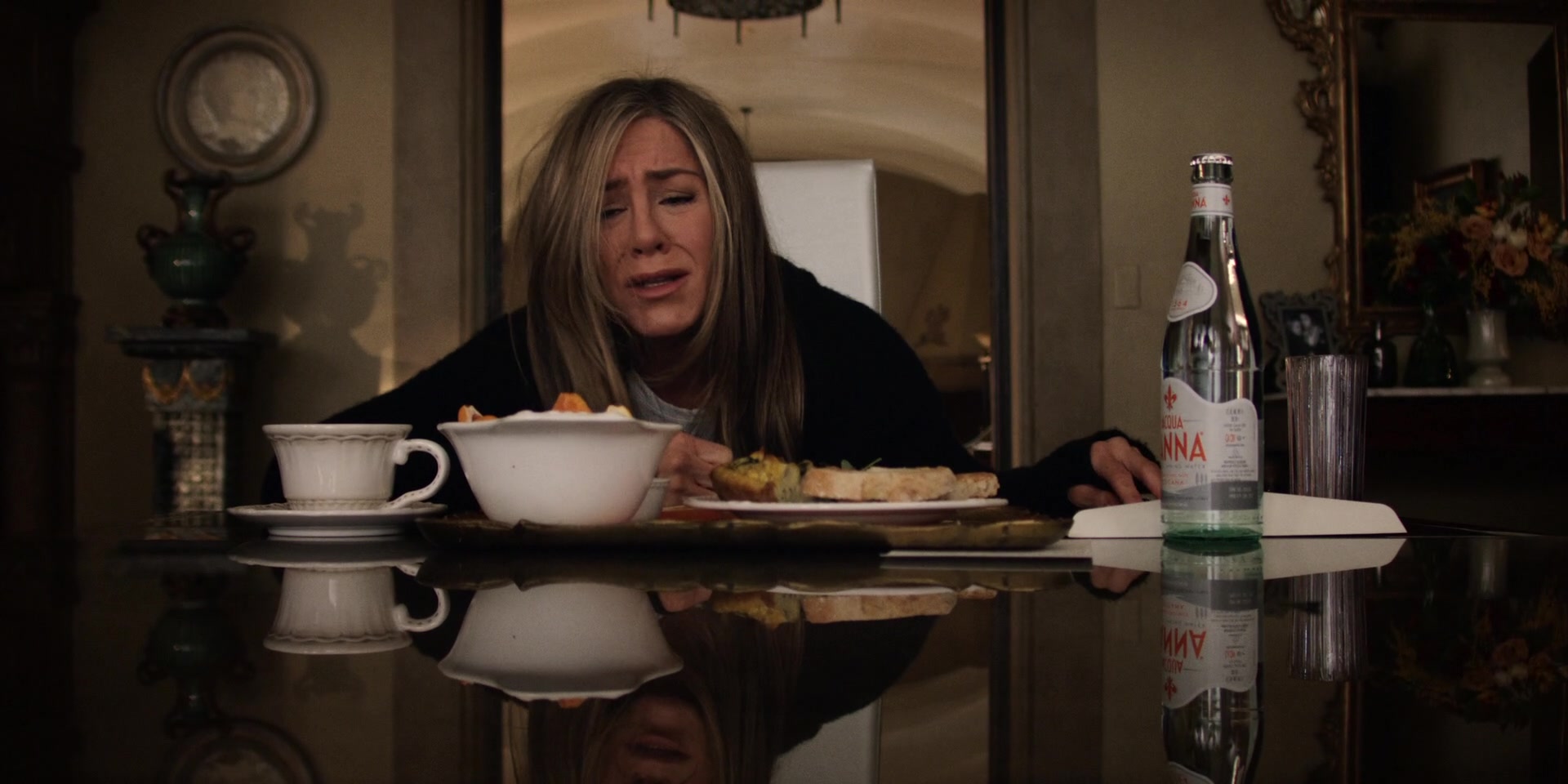