The Nevers is messy in just about every conceivable way it possibly could be. How can we even begin to parse through a feminist science fiction show from Joss Whedon, a showrunner who has drawn widespread condemnation for his abusive, racist, and decidedly anti-feminist on-set behavior? Does it make a difference that Whedon has officially moved on from the show, a departure publicly framed as an amicable parting of the ways but undoubtedly influenced by his recent fall from grace? Is it right to cover Whedon’s work, giving it more attention than it otherwise would have garnered? On the other hand, is it fair to punish the cast and crew of The Nevers for its showrunner’s crimes? Lots of questions and not a lot of easy answers. The only thing that’s for sure is that The Nevers probably couldn’t have come at a less opportune time. Flaws that might have been handwaved to the side will surely be under the microscope given the current circumstances. Truthfully, The Nevers has a lot to recommend it. But as a busy, frequently over-stuffed period sci-fi epic, it has an uphill battle ahead of it.

In the midst of Victorian London, society faces an unexpected upheaval. Three years earlier, a mysterious object was seen hovering above the city, raining down brightly colored lights that would imbue certain Londoners with special powers. This affliction primarily seems to affect women, and each person’s ability or “turn,” as they call it, is unique to them. The widowed Amalie True (Laura Donnelly) is the stoic leader of a group of affected women, using her newfound ability to see glimpses of the future to better prepare herself for attacks. 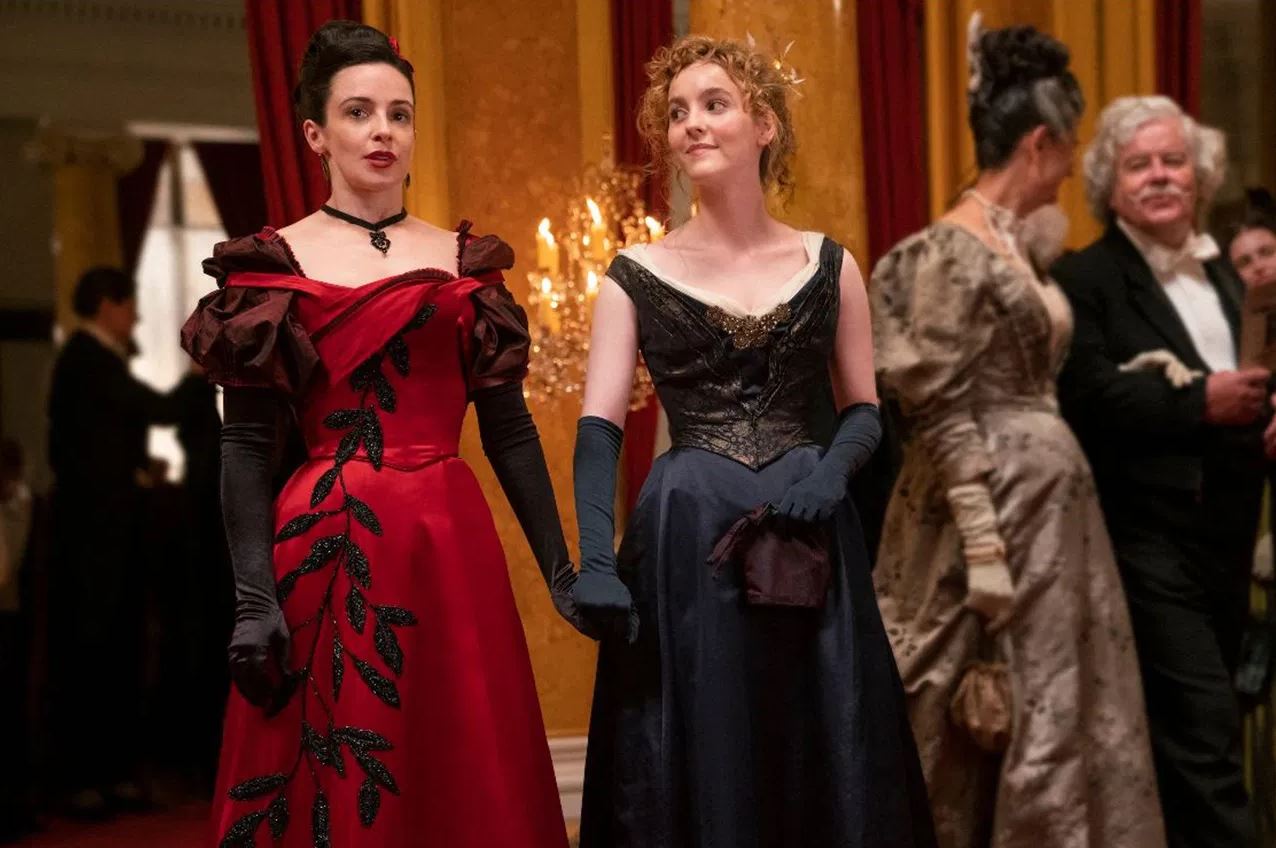 She is joined by her stalwart companion, Penance Adair (Ann Skelly), whose turn gives her engineering capabilities and inventiveness that essentially make her a 19th century Q from James Bond. Together they run a home for other women with powers, whom society refers to as “the Touched” and regards with utmost suspicion, if not outright hostility. Their enemies are myriad: not only is there a criminally insane member of the Touched named Maladie wreaking havoc around London, but they’re also faced with unfriendly police officers, government officials, and the mysterious individuals who fight to snatch vulnerable “afflicted” girls before Amalie and Penance can whisk them to safety.

Let’s start with the positives first. The Nevers genuinely is pretty fun to watch. The lead characters are complex and engaging, and such a large and promising ensemble cast seems like it will have tremendous room for growth. Each of the various “turns” are creatively deployed, even if some of them tread on familiar superhero territory. The natural chemistry between Donnelly and Skelly is charming, and the burgeoning relationship between Penance and the bumbling toff Augie (Tom Riley) is immediately winsome. As the degenerate dandy Hugo Swann, James Norton looks like he’s having the time of his life. The steampunk aesthetic is inherently appealing, and it’s interesting to see the expansion of women’s power at a historical moment on the cusp of society’s engagement with the suffrage movement. 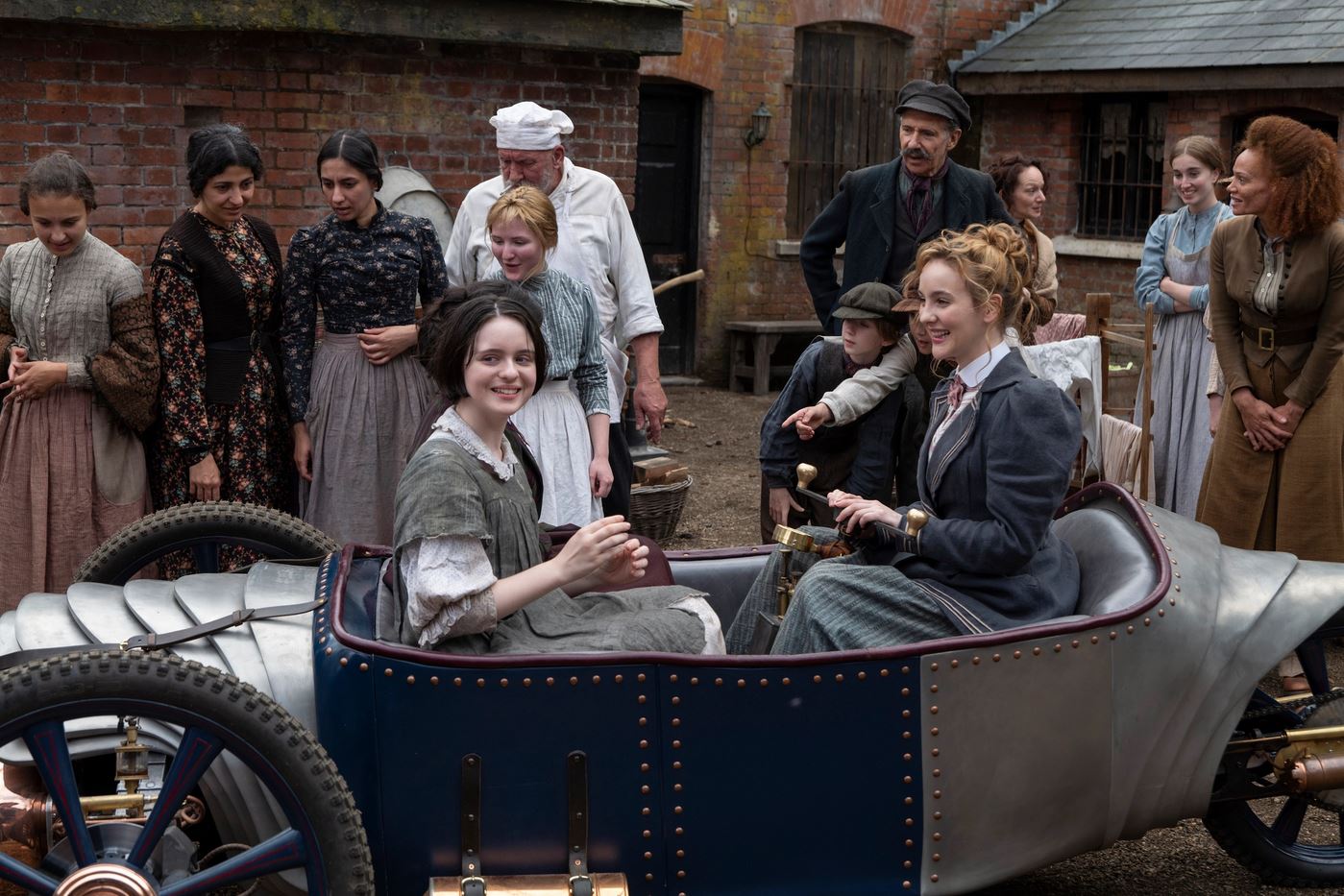 But The Nevers is visibly reliant on Whedon’s old go-to moves, and it’s the show’s bad luck that they’ve never been less appealing than they are right now. It’s great to have a series that focuses on strong, commanding women surrounded by nervous white men terrified of the status quo being unceremoniously upended and losing all of their power. But when the story comes from a showrunner who has so consistently used feminism in bad faith, peddling an empowerment narrative while allegedly abusing some of his actresses behind the scenes, well…it’s hard to know what to make of that.

We’ve seen Joss Whedon’s schtick for a while, and with every new show, his adolescent obsession with hot female warriors (and, even more problematic, the mad waif character he can’t help but shoehorn into everything he writes) impresses less and less. When we saw Buffy the Vampire Slayer in the 1990s, it was easier to believe that these characters were being created to benefit women. But the continuation of the same character beats in The Nevers makes it painfully obvious that this all is and always has been for Joss.

It’s such a shame that it’s so difficult to mentally separate The Nevers from its showrunner. There’s a lot here to like, and both the characters and the actors deserve a chance to succeed, especially now that Whedon has parted ways with the project. Unfortunately, he does cast a pall over the proceedings: if not by his mere presence, then by the corrupting influence of his ideas in what is otherwise a fun concept. The Nevers may not be perfect, but there’s enough potential to make you want to root for it, despite itself. Hopefully, it finds a new captain who can bring fresh ideas and a less problematic history to a potential second season. 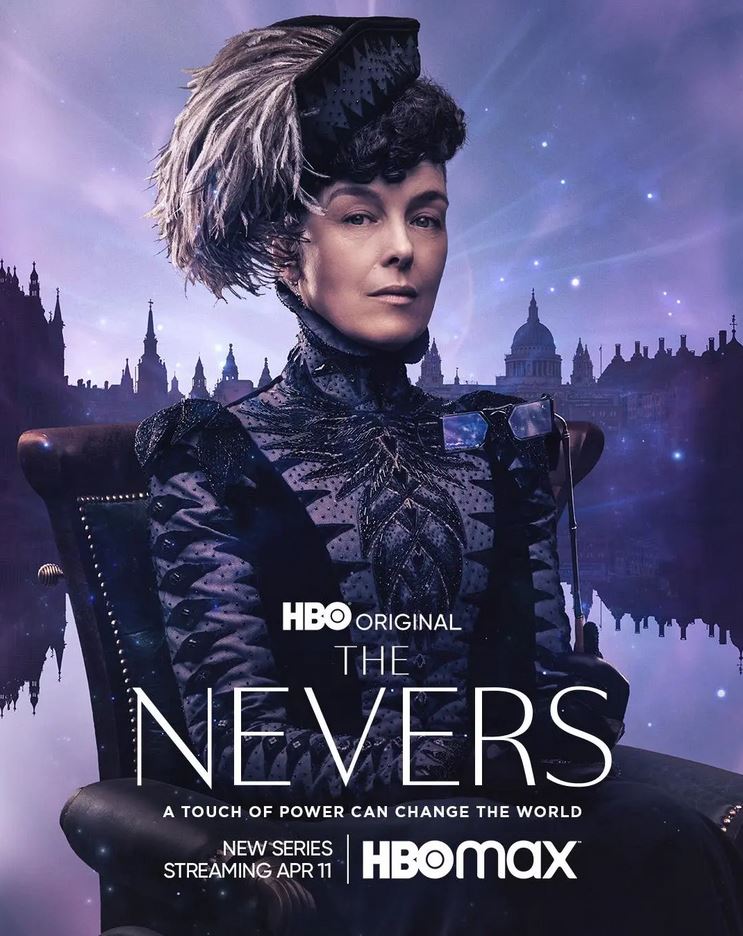 TV Review: ‘The Nevers’ Has Promise But is Weighed Down By Whedon 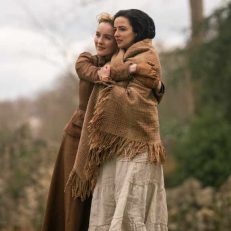 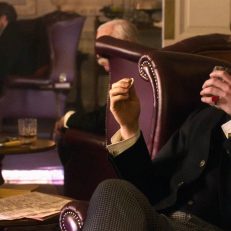 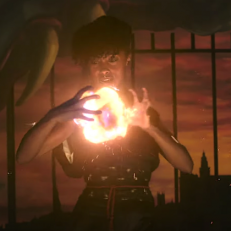 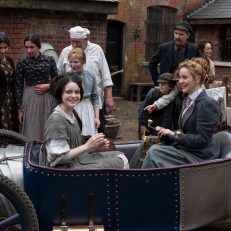 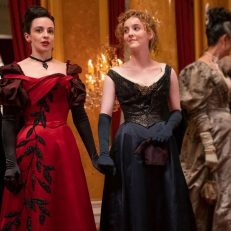 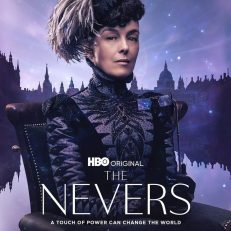