When we last left our intrepid hero, he had just been stunned by the revelation that Anakin Skywalker, his former pupil, best friend, chosen one, etc., had not been wholly melted to death in lava but had somehow survived. A seemingly inevitable reunion between the two drives the narrative thrust of this episode of Obi-Wan Kenobi. “Part III” offers more delights from the young Princess Leia, whose relationship with Obi-Wan is quickly becoming one of the most endearing elements of the show, and an appearance from a certain Sith Lord that shows him at his most brutally inhumane.

Obi-Wan and Leia have managed to land on a mining planet, where they’ve been promised aid in getting the royal princess back to Alderaan. But when they arrive at the designated meeting place, there is no one to be found, and they’re forced to accept a ride from a local who can’t stop proclaiming his allegiance to the Empire. This journey offers one of the episode’s best Obi-Wan/Leia moments – their cover story as father and daughter shows not just their growing rapport but a reminder of the close bond between Obi-Wan and her mother. It’s here that Vivien Lyra Blair is at her best. She does well with the sassier scenes (although, it must be said, perhaps not with the running ones), but the character’s maturity and emotional intelligence shine through in a way that shows exactly how this little girl would grow up to become the Princess Leia of the original series.

This episode also benefits from one of the best depictions of Darth Vader in recent memory. Towards the beginning of the episode, when he is giving orders to Reva, it’s hard not to feel as though they should be operating under the less-is-more principle. The more we see Vader talk and act as a cloaked middle-management type, the more the veil of mystery is pulled back, and the less effective the character is. But the show knows what it’s doing because those feelings are banished as soon as Vader appears, ready to hunt down Obi-Wan and not particularly concerned with how many bodies he piles up along the way. As he walks down the dusty street, he leaves a trail of carnage, choking people along the way and snapping necks in a coldly brutal fashion that is a reminder of how violent the character truly is. He murders with impunity, perhaps partially to draw Obi-Wan out, but also for no other reason than his victims happen to be there, and he can.

Their final battle is the highlight of the episode. It may not be a flashy, well-choreographed fight sequence, but it delivers in terms of emotional impact. As they both stand surrounded by flames, it’s clear how much they are permanently frozen in their battle on Mustafar, and neither has ever been able to truly move on. It is a place of grief, pain, and guilt for both, the trauma of which has never left them.

But while Obi-Wan Kenobi thrives as it explores the lingering connections between the characters that we already know and love, “Part III” also does a great job of introducing some new figures who easily spark an emotional connection. Freck, the seemingly kind-hearted driver who possesses a deep and abiding love for the Empire, is the architect of one of the most chilling moments of the show. We’re treated to a delightful double agent in Tala (Indira Varma), who immediately establishes a rapport with Obi-Wan and Leia that makes her feel like she’s been on the show since the beginning. And last but not least, there’s NED-B, the loader droid who doesn’t utter a single word (he isn’t allowed to communicate, thanks to the Empire’s programming) but proves to be strong and loyal in a way that already makes us feel as though we would willingly walk through fire to protect him.

These characters should help audiences who, understandably, may be experiencing a bit of Skywalker fatigue. There are other people in the galaxy to tell stories about, you know? But with these great additions to the cast, we can hope that Obi-Wan Kenobi will bring the best of both worlds: fleshing out the stories of beloved characters while also exploring new narrative threads. At this point, we’re halfway through the series, and it seems like it’s well and truly hitting its stride. 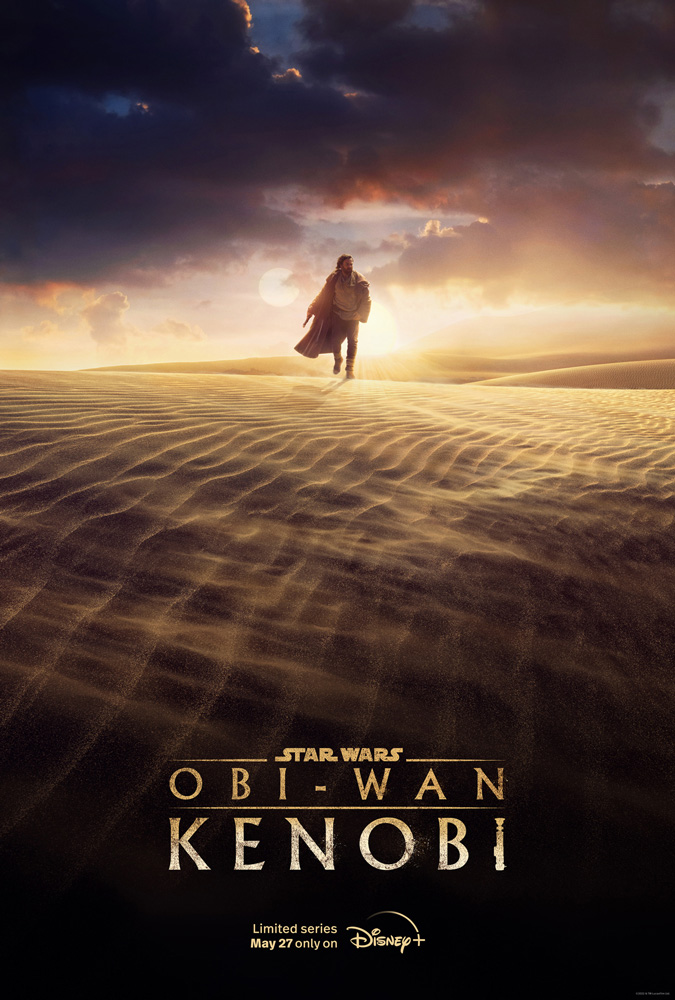 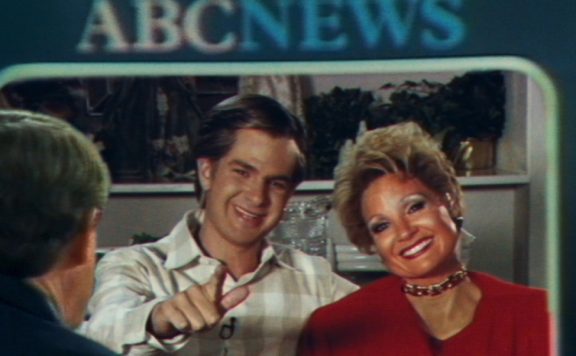 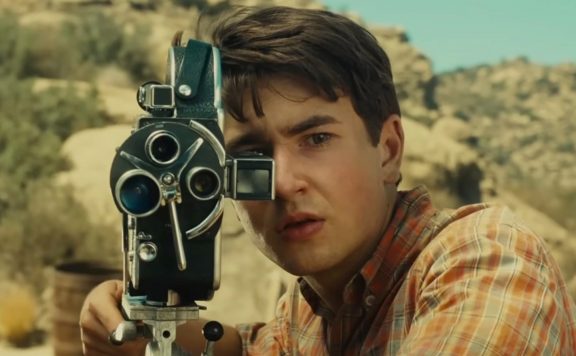 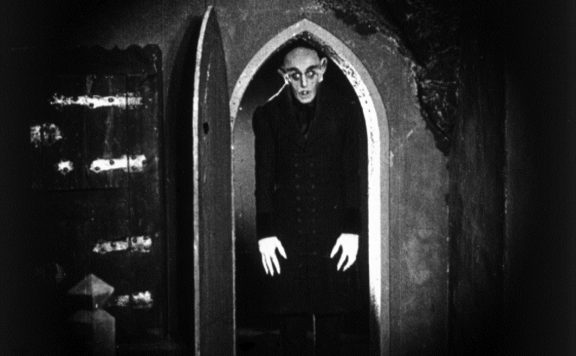 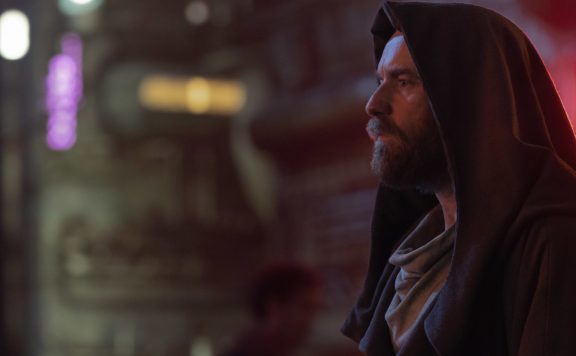 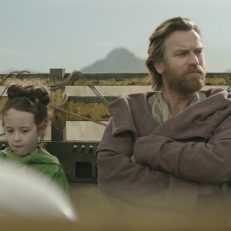 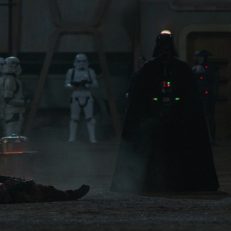 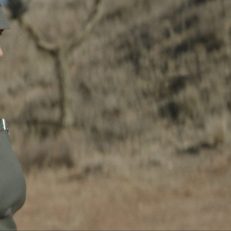 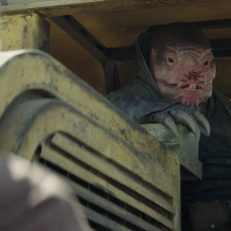 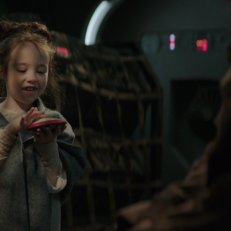 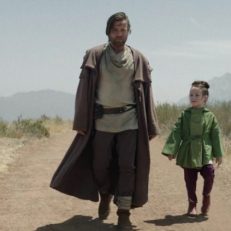