The Orville: New Horizons is a fantastic expansion on an already impressive show. For the uninitiated, New Horizons focuses on the crew of The Orville exploring uncharted space, similar to the way Star Trek: The Next Generation did in the late 80s and early 90s. The main difference between this show and TNG is that jokes are put in between the exploratory moments. Seth MacFarlane returns as Captain Ed Mercer. Adrianne Palicki is his second-in-command, Kelly Grayson. The dynamic between the two actors seems to be as strong as ever, and it was gratifying to watch their camaraderie throughout this season’s premiere episode, “Electric Sheep.”

This episode takes a massive swing at a topic that often goes unaddressed. Following the battle with the Kaylon, Isaac struggles to reassimilate himself among the crew. Most crew members hate him because his race nearly destroyed all of sentient life. In particular, the people that hate him most, other than those who lost someone during that battle, happen to be the children of Penny Johnson Jerald’s Dr. Claire Finn, whom he was dating in the previous season. As if that was not enough pressure, Isaac also has hate speech plastered on his science lab. 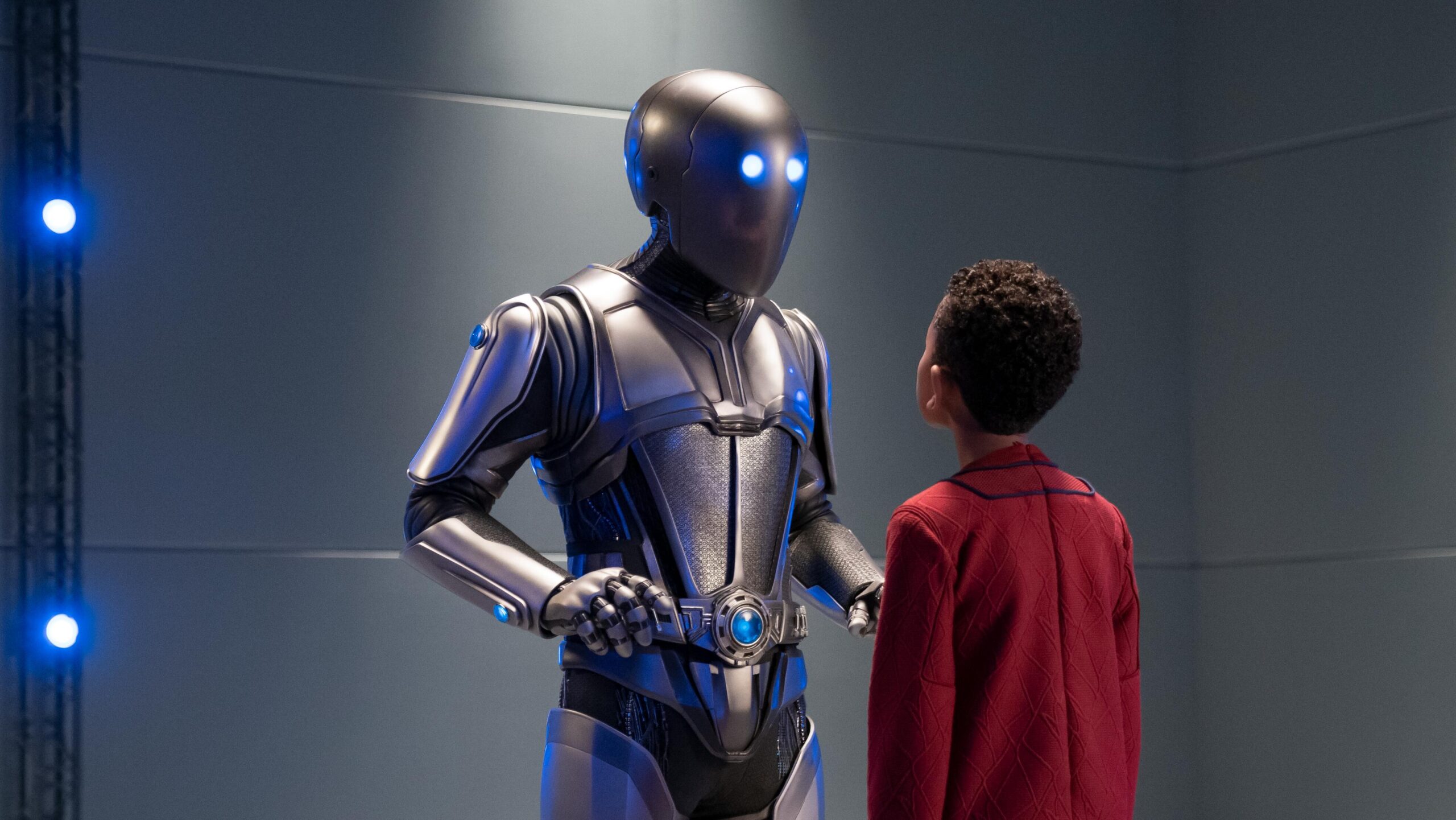 Despite not expressing emotions, he does feel responsible for what his people did and, in some way, the pain of being ostracized by those he once worked alongside. This causes him to self-destruct. There are so many things you can unpack here about feelings someone can have leading to suicide. Additionally, of course, even more fundamentally, the show smartly takes a look at the aftermath of such a choice and how that should never be the answer but often is for people who are suffering.

There is an emptiness about Isaac, as a character perfectly displayed by performer Mark Jackson. It is beyond challenging to emote when you’re in a bodysuit, and somehow Jackson managed to give a character with almost no face a profound level of depth. Special recognition should also go to Penny Johnson Jerald. Her character of doctor Claire Finn has a lot of emotions to go through because of the memories tied to Isaac and as a medical professional trying to understand why something sentient but emotionless would take such an emotional action. The show explores this exceedingly well. Because The Orville: New Horizons is now on Hulu instead of a broadcast network, the expanded time allows for that high level of exploration. I love this kind of science fiction because it will enable us to tell more profound stories and ask tough questions. 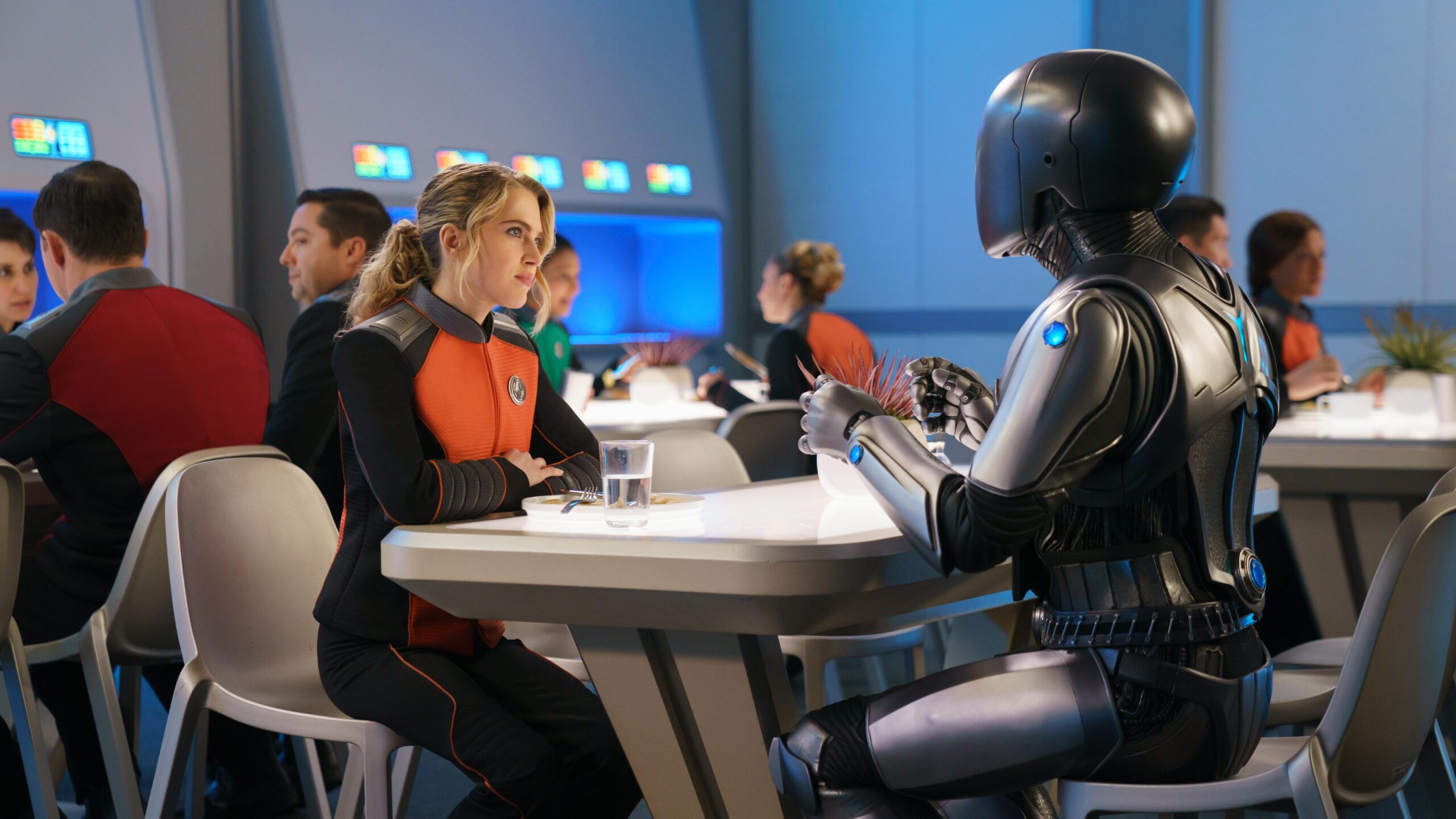 A show being this brave is essential. MacFarlane’s The Orville: New Horizons is the sci-fi we need right now, along with Star Trek: Strange New World. I can only hope the adventures continue on this path of challenging its audience.

The Orville: New Horizons is now streaming on Hulu. 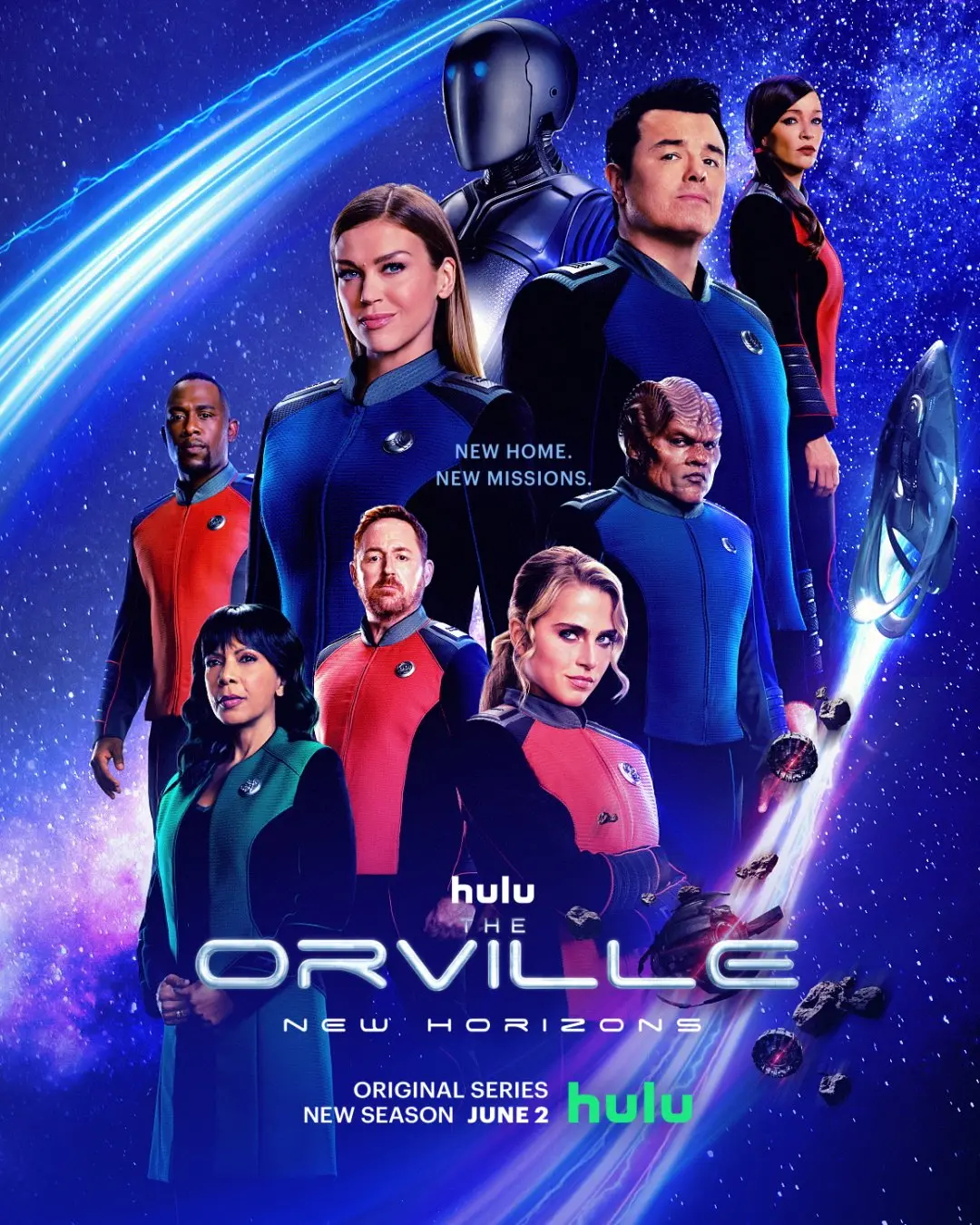