As the television landscape continually expands, the appetite for something unusual grows stronger. For David Jenkins, creating an unusual tale is far from new. His last series, the underrated People of Earth, found considerable success in its ensemble format. While that series focused on a group of outcasts looking for aliens, his latest series assembles a new crew of misfits. A big-budget pirate comedy, Our Flag Means Death, allows Jenkins to collaborate with Taika Waititi while the two blend their comedic stylings. The resulting series surprises with its offbeat humor and high production quality.

Our Flag Means Death is based on the true story of Stede Bonnet (Rhys Darby). Set in the early 18th century, Bonnet leaves his family and a life of luxury to become a pirate on the high seas. Captaining his own ship, The Revenger, his crew realizes quickly realizes his ineptitude. Despite his shortcomings, Bonnet endears himself to his crew, becoming a “Gentleman Pirate” in the process. Soon, Bonnet and his crew come face-to-face with Blackbeard (Waititi) and his devilish crew. 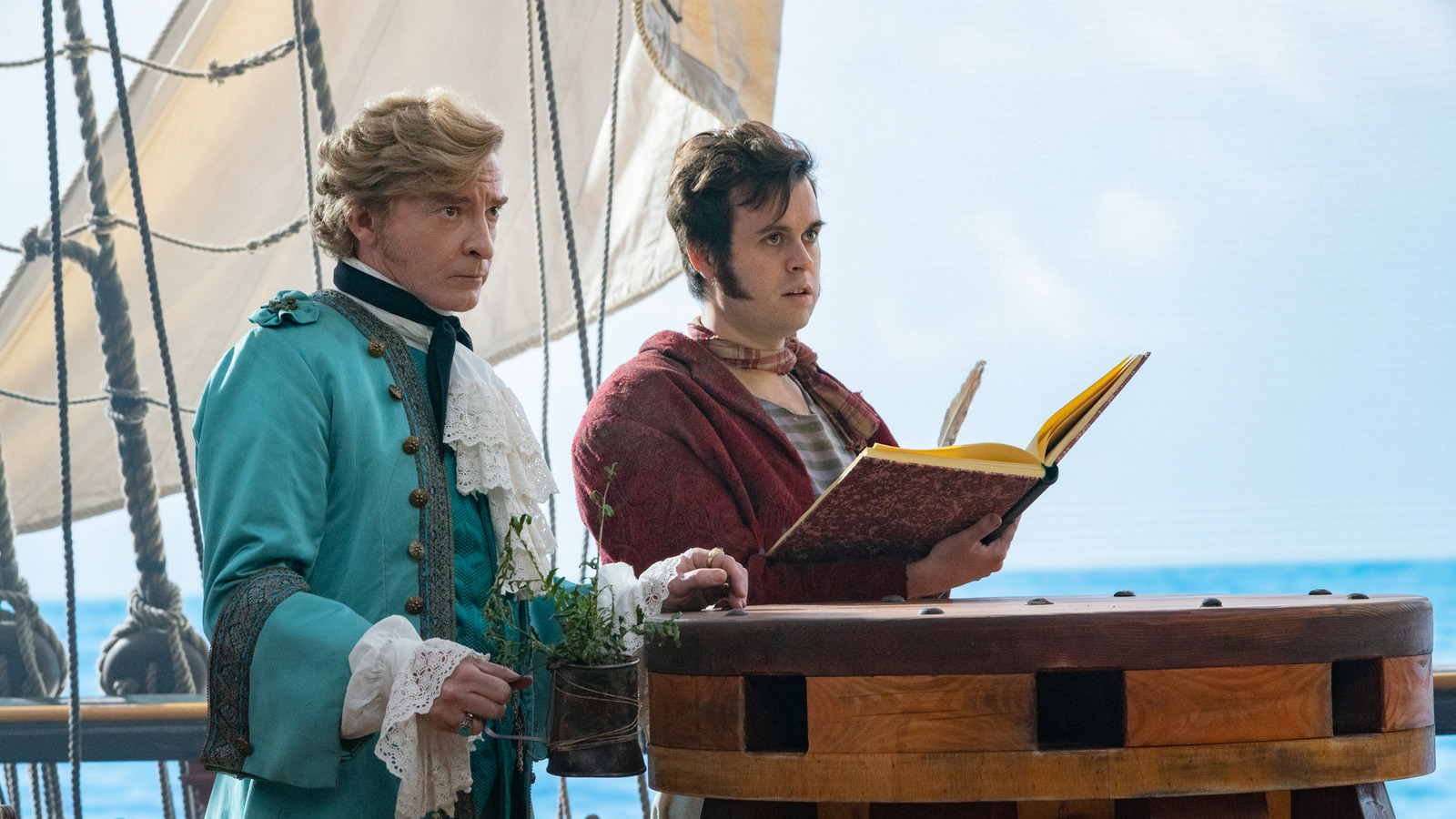 The ensemble nature of Our Flag Means Death provides plenty of opportunities for the cast to shine. Darby and O’Neill stand out thanks to their perfect casting. Darby has played buffoonish characters in the past, but he seems born to portray Bonnet. He brings the outsider credibility needed to make the fish-out-of-water elements of Bonnet stand out. He plays to the rafters, and Bonnet’s naivete is constantly on display. O’Neill keys into a darkness that highlights the absurdity of the comedy. O’Neill plays it straight as a dangerous and violent pirate working for Blackbeard.

Waititi’s turn as Blackbeard gives him one of his best roles in years. While Waititi has primarily moved behind the camera in recent years, he shines as the famed pirate. He has often found success with fast-talking, quip-heavy characters. In Our Flag Means Death, he’s able to embrace his inner character actor. His Blackbeard has the screen presence of a rock star, and while it could have made him feel out-of-time, it instead adds to his mysterious nature.

Two newcomers have breakout status written all over them. Samson Kayo and Vico Ortiz share many of their scenes together, and each seems primed for breakout status. Kayo appears to be unphased by the crew’s many troubles but is remains on high alert for threats against Ortiz’s Jim. Ortiz shines as they play a unique character. Perhaps the most exciting aspect of the season deals with their character, using a modern lens to reframe a traditional trope of pirate stories. Both the writing and Ortiz’s performance make the role stand out. 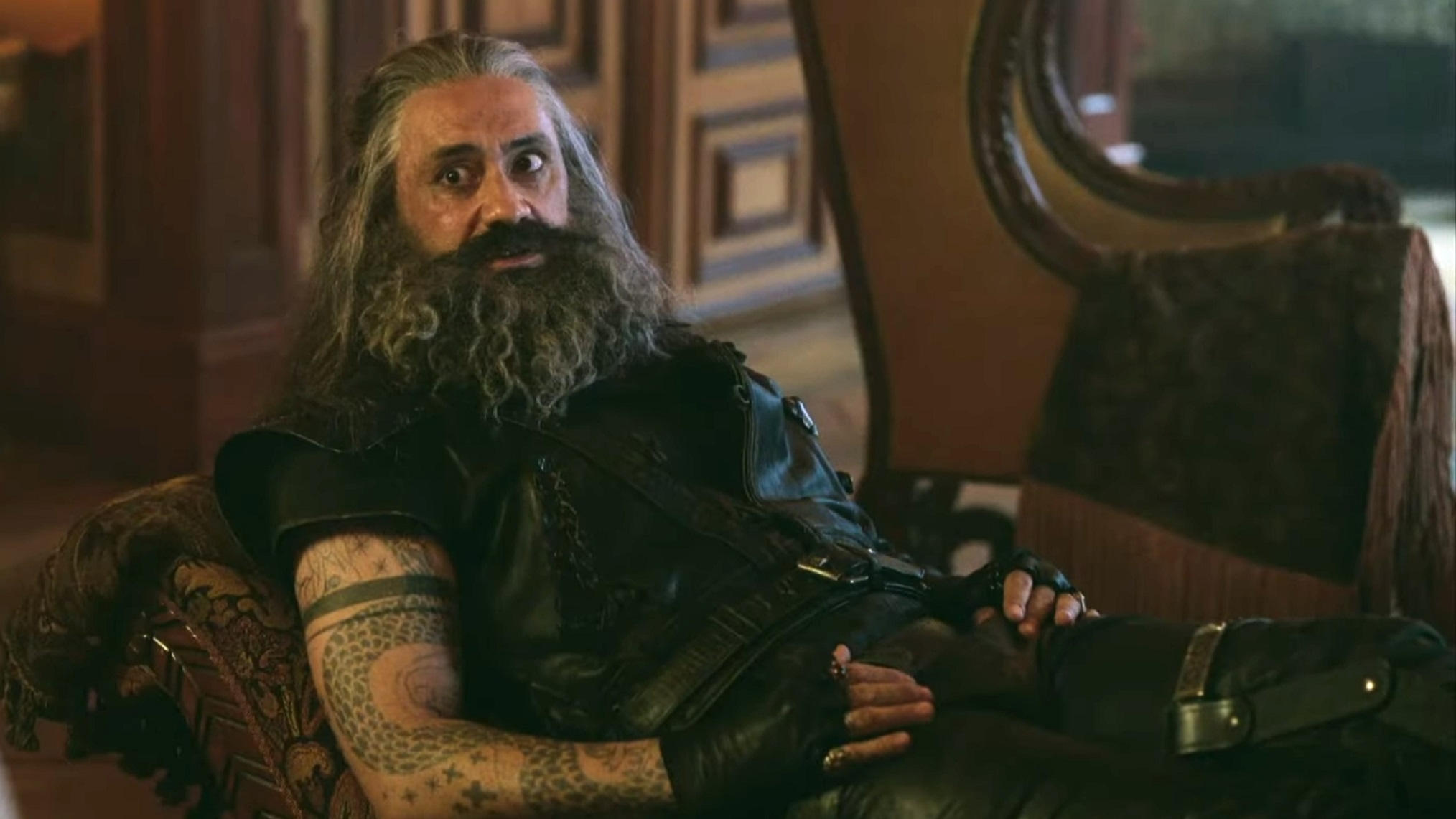 The lavish visuals of Our Flag Means Death comes from the extremely strong craftwork. The production design expertly captures the exteriors and interiors of multiple ships while establishing the characters’ personalities in each Captain’s Quarters. Costume designer Christine Wada continues this character development, helping the “Gentleman Pirate” look the part. The use of bright colors for Bonnet’s costumes stands out throughout the series. Our Flag Means Death sells the period to perfection with full-sized ships and crews brought to life.

Unfortunately, Our Flag Means Death has a few hiccups. The most pressing one for the series is a lack of comedy. While the series gets funnier with every episode, the first handful of episodes struggles on the humor front. The first few episodes have the tendency to stall out. The series never has the laugh-a-minute style of The Great or What We Do in the Shadows, and as a result, the series suffers. For a comedy, some audiences may feel it takes too long to get going.

ALAN FRENCH’S RATING FOR OUR FLAG MEANS DEATH IS AN 7 OUT OF 10. 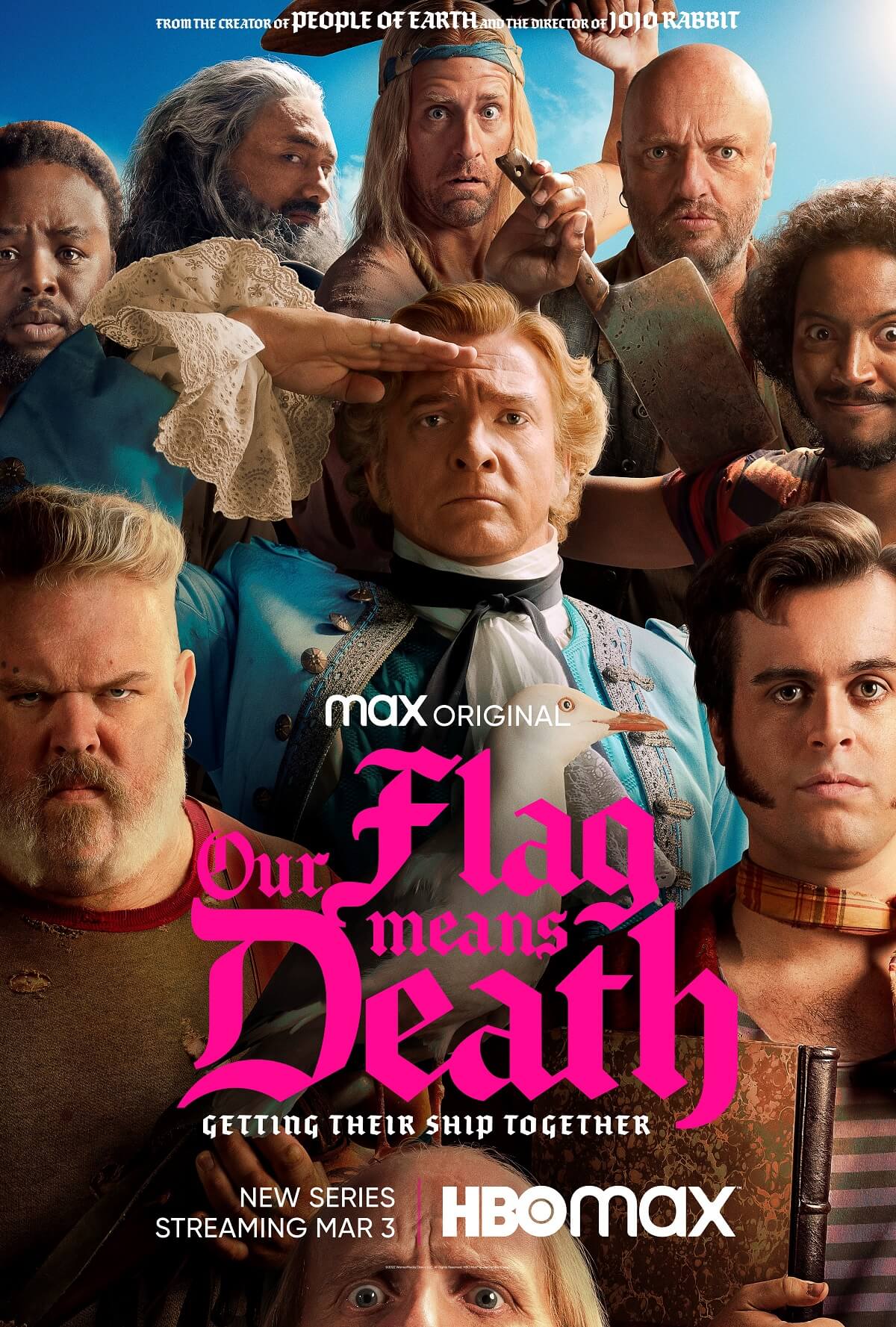 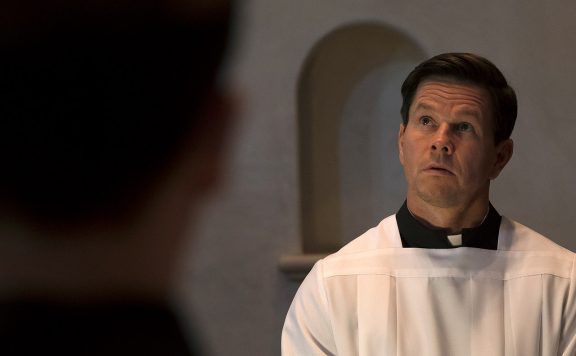 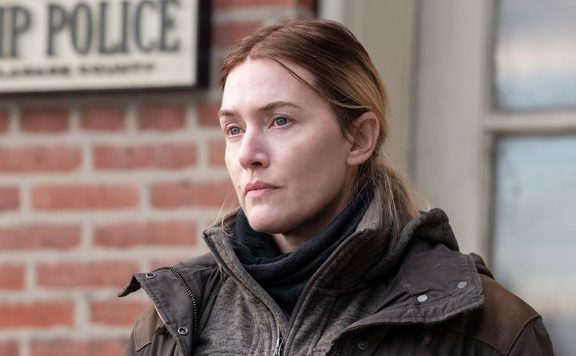 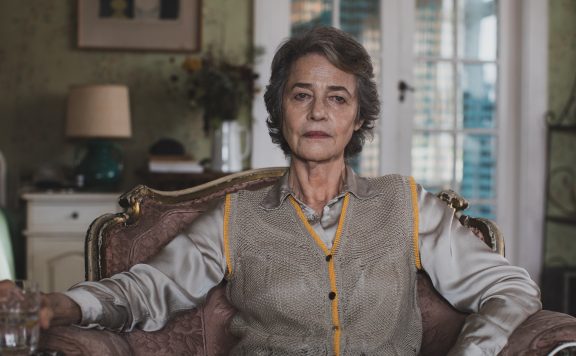