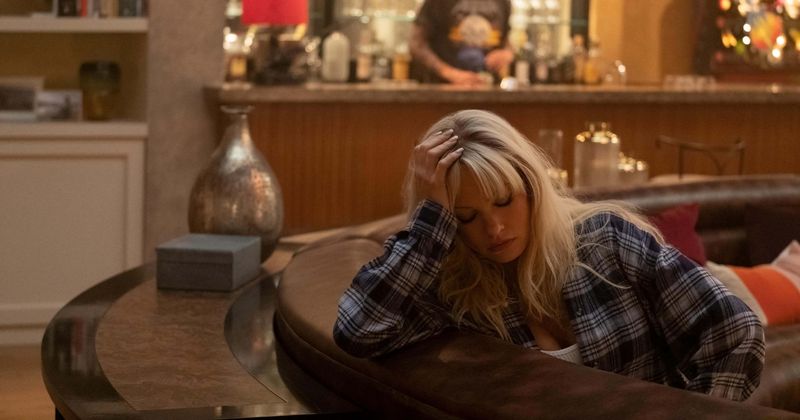 Who knew we’d end up here. What started as a lark ended up being a serious examination of our culture and our society as a whole. While I am talking specifically about the series Pam & Tommy, the same could also be said of the singular moment that served as the real-life genesis for both the show and the cultural self-reflection: the stealing and unauthorized distribution of Pam and Tommy’s sex tape itself. There are so many eerie similarities between the tape’s life and journey and this entertaining and ultimately poetic eight-episode series from showrunner Robert Siegel to not take note and be struck by their mutual relevance and impact.

The series has traveled from being a light, casual romp to an intensely philosophical examination of personal responsibility and societal shifts through eight episodes. The first three episodes, directed with a light-hearted exuberance that bordered on spoof by the stylistic genius Craig Gillespie, were a glimpse into the lives of the rich and famous. Specifically, it was two ridiculously larger-than-life celebrities whose cluelessness about the real world was only exceeded by their cluelessness about their own arrogance and narcissism. The first three episodes were fun, over the top, caked in excess, and highlighted by a breathtakingly bizarre yet accurate performance by Sebastian Stan, embodying Tommy Lee in all his machismo and rock star hedonism. But, by episode four, reality had started to seep into Pam and Tommy’s idyllic and dream-like existence. Their world came crashing down, and the series became increasingly more serious. It was a sobering look at how sexism and misogyny still ruled the day and how the arrival of the internet didn’t advance our capacity for knowledge, as promised, but, instead, only amplified our basest instincts—and our shallow cravings.

In a similar way, the tape itself started out as a lark by a man who wanted to get back at someone for not paying his debts, having no idea of the larger ramifications of his actions. Rand goes from a blithely naïve dork who tries to give the spoiled rock star a little taste of justice to a depressed, hugely remorseful emissary of regret who would give anything to take back his actions. The tape’s existence and journey epitomize the merging of our celebrity culture and the emergence of digital media, its dissemination a harbinger of the moral and ethical lines that would forever be blurred with the emergence of social media. Social media is the genie that will never be able to be put back into the bottle, just as Tommy Lee and Pamela Anderson’s lives and reputations could never outrun the impact of the tape, released to the world against their will. 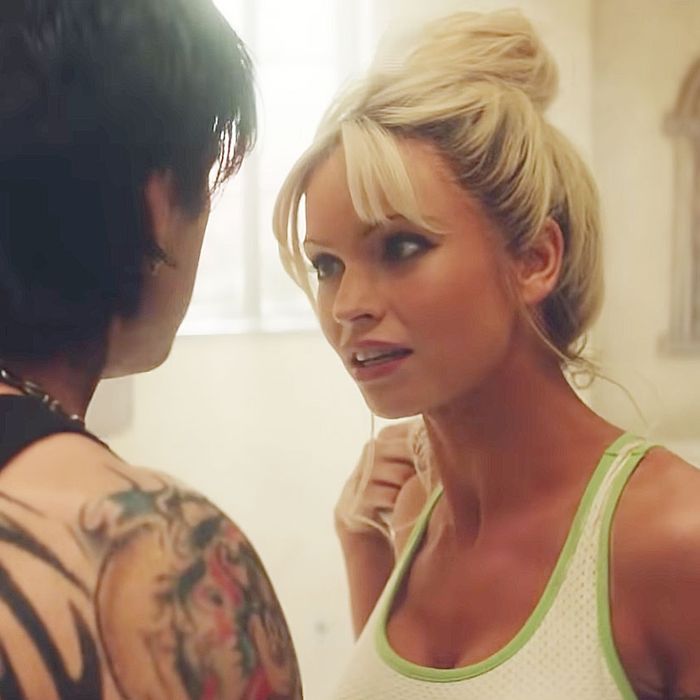 But while technology and celebrity arrogance served as backdrops to Pam & Tommy’s story, the essential narrative and emotional core of the series boils down to the ramifications of the actions of two men on one woman, which symbolizes the essence of not only fame and media, but, most notably, sexism in our culture. It is no mistake that episodes four through eight are directed by women, as the series’ ultimate thesis is to specifically un-trivialize the act and the impact of the tape’s unauthorized dissemination, and how its cruel manifestation on one woman’s life and career symbolizes the struggle of all women in a culture that not only doesn’t respect women’s rights but unabashedly trashes them.

One would never have expected Pamela Anderson to be a sympathetic figure, but this series offers an unexpected yet essential perspective. And, in her portrayal of Pamela, Lily James is magnificent, capturing every nuance of Pamela’s plight, revealing the character’s undeniable fortitude in the face of demeaning odds. What started as the Tommy Lee show ended eight episodes later as Pamela Anderson’s story. Her journey served as the emotional and ethical core, a reminder of what women everywhere have to go through, even the beautiful, rich, and famous ones.

The final episode of the series is set in a far different world than the first. The tape is now everywhere, 2.7 million people have viewed the still photographs on Penthouse’s website, and Pamela knows the fight is over. When she insists that she and Tommy sign over the rights to the tape to IEG so it can all just be over, it’s symbolic of the end of so many things, including her relationship with Tommy. She desperately wants to move on and put the tape behind her, even though she understands that may never be possible. She also realizes that Tommy is not who she thought he was and most definitely not as on her side as she thought he was. It’s a sad and bitter end to a couple we met and saw fall into goofy, insane love at the beginning of the series.

The final episode, directed by Gwyneth Harder-Payton, wraps up all three stories nicely, as Pam finally decides to leave Tommy and Rand comes to terms with the consequences of his actions. Although the writers show glimpses of Tommy’s true violent self towards the very end of the last episode, it feels slightly disappointing that they bailed out of showing the assault against Pamela for which he served six months in prison. Its omission ironically plays right into the overall message the series makes, that men’s bad behavior is treated with far less import than a woman’s, but, in the larger picture of everything else this series does, it’s an easy thing to forgive.

In the end, Pam & Tommy is a series of contradictions, spoofs, and seriousness. It features crudeness and compassion while hitting at social commentary and cultural reckoning. It is a master class in performance and a brilliantly composed examination of who we are as a society and how far we still have to go. It is so much more than a story about celebrity culture and sex tapes; it is about love and humanity, responsibility and consequences, and, ultimately, gender politics and the inherent sexism that still defines our society. It is well worth seeing for so many reasons, expected and unexpected. 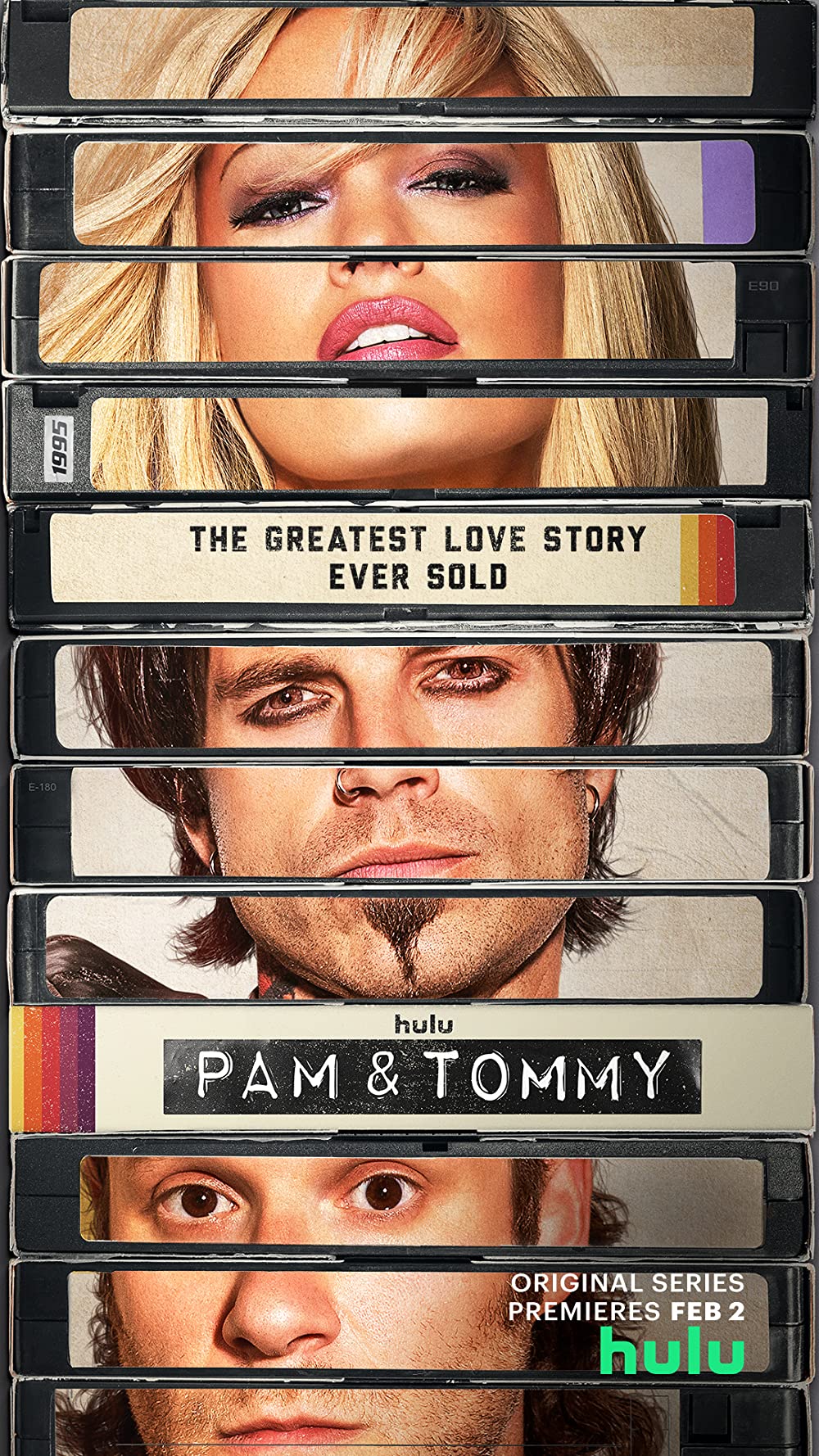 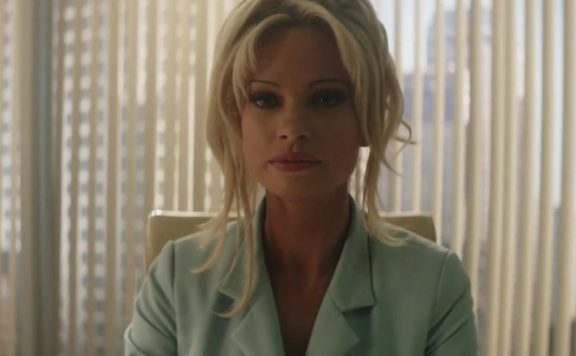 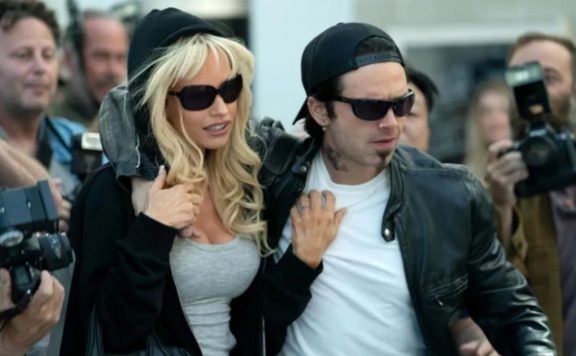 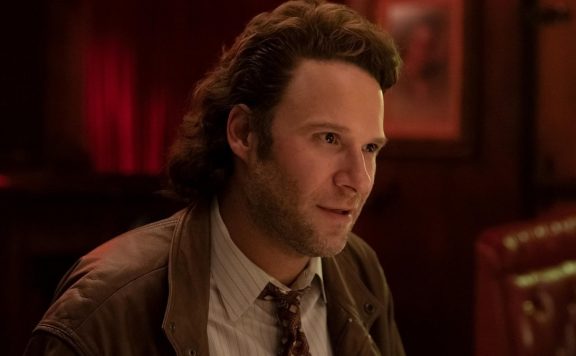 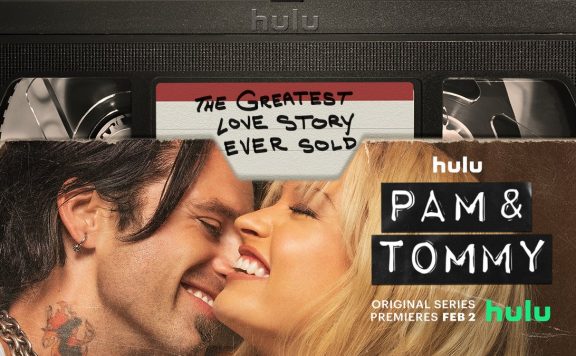 Who knew we'd end up here. What started as a lark ended up being a serious examination of our culture and our society as a whole. While I am talking specifically about the series Pam & Tommy, the same could also be said of the singu...
0
Average User Rating
0 votes
Please sign in to rate.
TV Show:Pam & Tommy
Cast:Lily James, Sebastian Stan, Seth Rogen
Director(s):Gwyneth Horder-Payton
Writer(s):Robert Siegel
Genre:Comedy Drama
Network:Hulu
TV Rating:TV-MA