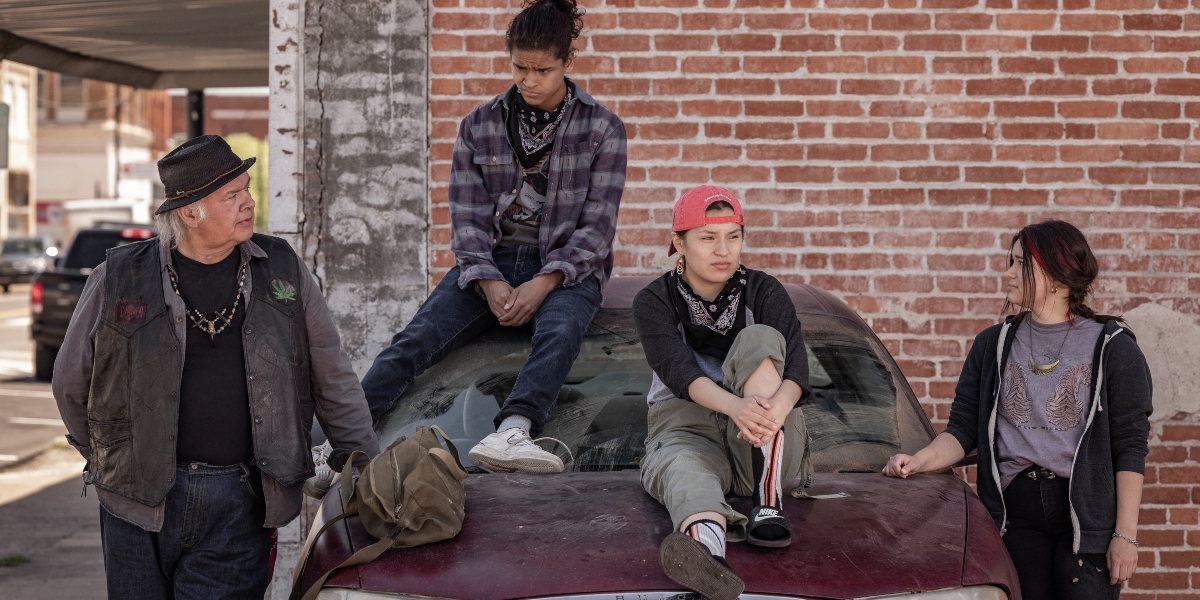 Reservation Dogs episode three is a marked improvement over the show’s first two offerings.  This episode titled Uncle Brownie actually focuses on a character that is not Bear, which is a refreshing change of pace for the series.  The Reservation Dogs are still concerned about fights breaking out between themselves and the NDN Mafia.  As a result of their fear, they reach out to Elora’s uncle Brownie.  Brownie is well known throughout the community for getting into massive one-on-one bar fights and knocking people out.  Elora and her friends believe that they won’t be harassed by that crew if they can be taught to fight.

At its heart, Uncle Brownie is the first solid episode that explores an individual’s connection with their family.  Elora, one of the two main female characters in the show, is the only person who stuck out to me as being strong-willed.  She seems to be the moral compass of the group.  Brownie appears to be one of Elora’s last connections to her mother.  Understandably, if that was one of her few family connections, I can understand why dashes would want to fight to get to know him.  Elora is a great character to focus on because she is more level-headed than the rest of the group.  She was offered an opportunity to join NDN Mafia but declined, which shows loyalty is part of who she is.  I’m curious to see how she evolves throughout the series.

Brownie, as a character, is profoundly self-centered.  I love that seemingly every adult in the world of Reservation Dogs is a flawed character.  Gary Farmer plays Brownie as a lost soul who continues to look back and live in the old days.  He wants nothing to do with presents day life but is still willing to be a source of wisdom for the teens who want to defend themselves.  My favorite part of the episode is the Reservation Dogs’ journey to finding individuals willing to purchase some of Brownie’s old weed.  This weed is the opposite of potent.  It would be better served as fertilizer than a way to get high. 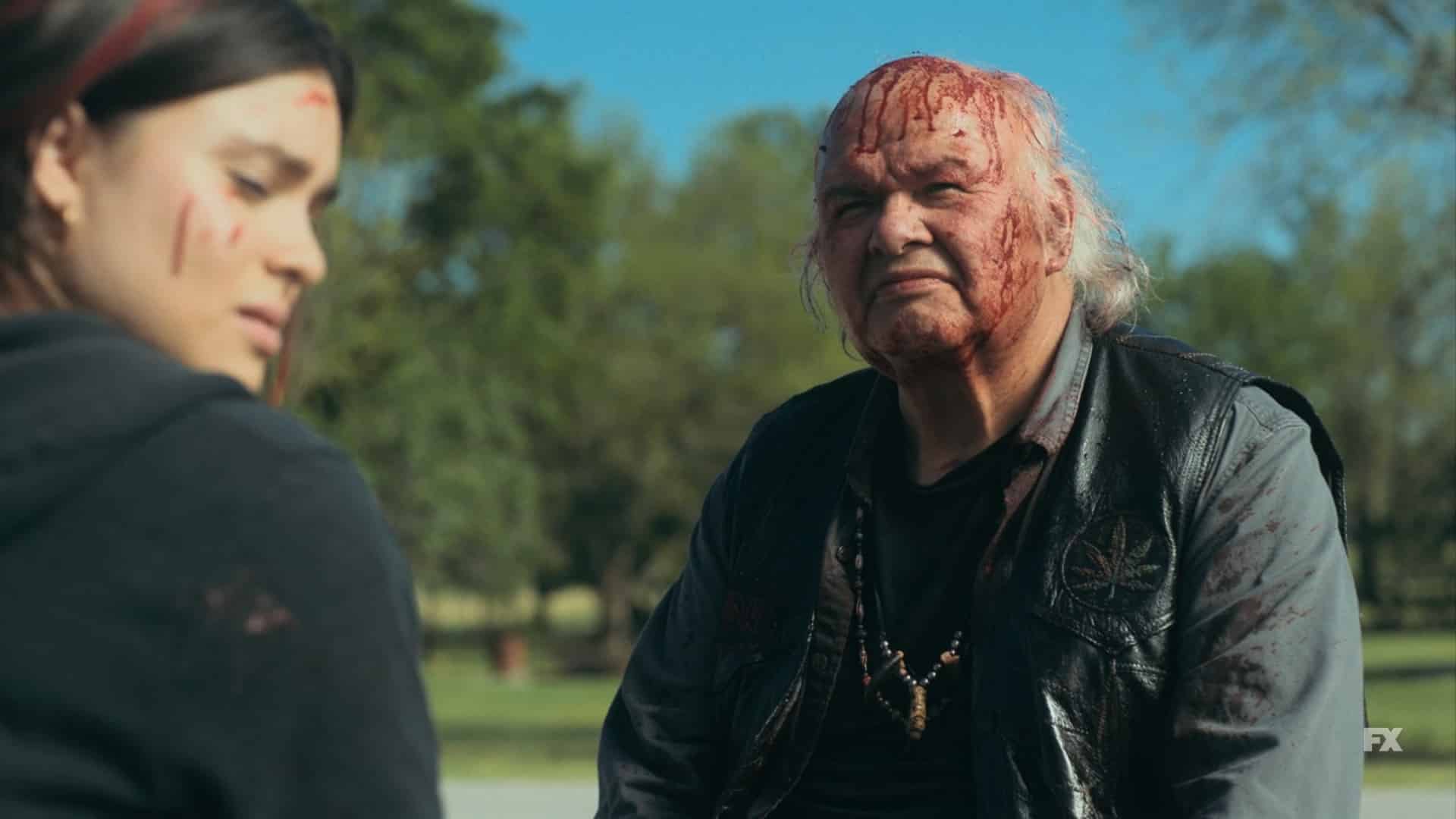 The fact that the teens use every tactic in the book to try and flog this weed is great. The payoff for this adventure is when Elora forces her uncle to revisit the bar where he caused so many knockouts. You would think that the bar patrons would all hate Brownie, given the number of hospitalized people.  Almost all of the bar patrons welcome him back with open arms.  It’s a sweet ending for a pretty out-there character.

My sole negative for the episode is that the other group members didn’t have too much to do in this episode.  The only usefulness they had was commenting after Brownie was asking them questions.  I still don’t feel like everyone has their own individuality yet.  Let’s hope these characters get stronger as the season goes on.

I have one other final thought.  How is a community as small as the one being showcased here? Is it possible to hide the carcass of a fully grown deer in a car?  Is no one seeing that and asking questions?  Hopefully, all these weird activities catch up to the Rez Dogs one way or another. 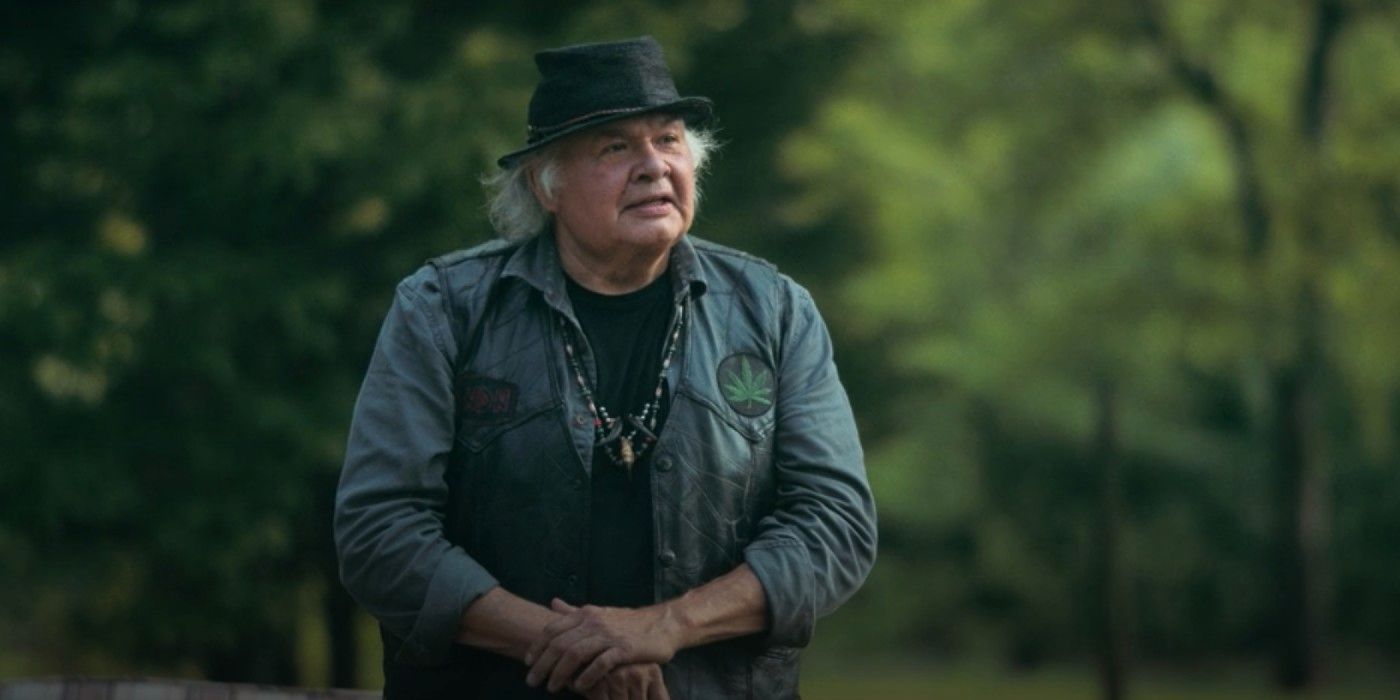