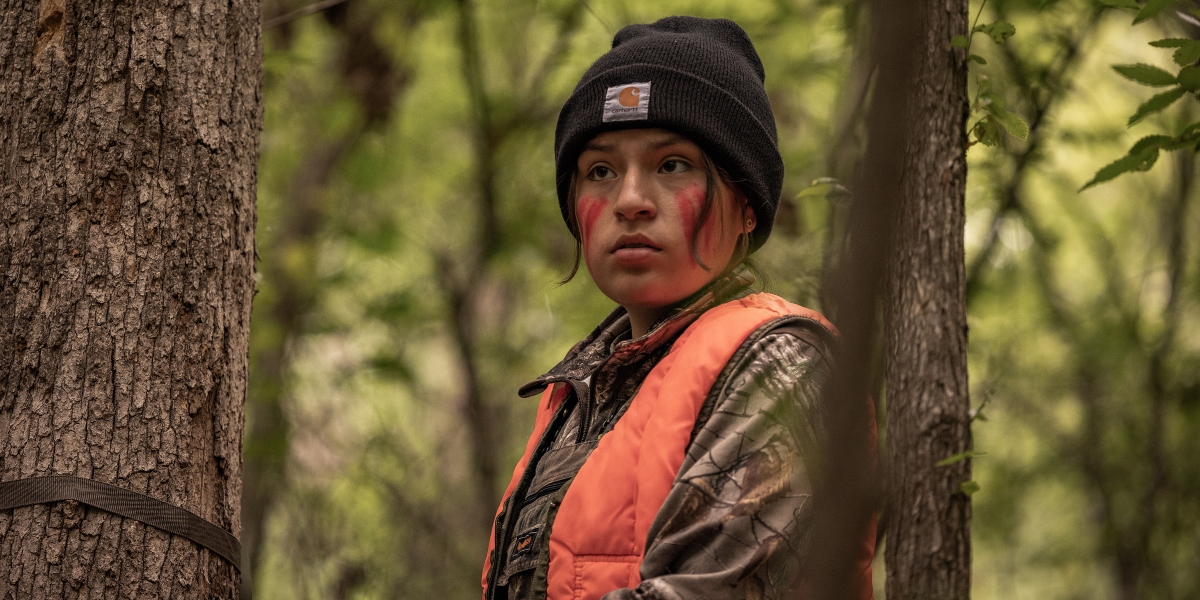 When life is hard, sometimes being in the wilderness can give people all of the clarity they need.  In this week’s episode of Reservation Dogs, that’s exactly what Willy Jack found out with her father Leon (Jon Proudstar).  Episode five, “Hunting,” is set during the first day of hunting season, and Willy Jack is excited to spend that first day with her father hunting Chunk.  Chunk is a giant deer that eluded Leon, Willy Jack, and her late cousin Daniel (Dalton Cramer) during the previous hunting season.  This year the hunt is personal for Willy Jack.  Leon is convinced he saw Chunk last time he laid out seed morsels in the forest.

Paulina Alexis is given the second bottle episode of the season, and she uses every second of screen time to her advantage.  It can’t be easy playing a character who is generally a tomboy but has to show raw emotion as an actor.  Alexis handles this delicate balance with ease.  The entire episode is about a family being tough but also processing grief.  Leon, throughout the episode, wishes he could have done more for Daniel.  As an audience we have no idea what he means but we know whatever happened to Daniel wasn’t an expected reason someone passes away.  Almost the entire episode takes place in the forest where father and daughter are hunting, and the serene scene makes for the perfect environment for reflection to take place.  Ultimately, “Hunting” is about a family coming to the understanding that they have to trust that the person they care about is in a better place even if they miss him.

For the second episode in a row, the encroachment of the white man is very subtly explored.  This time it evokes anger regarding how Native Americans may be treated if hunting in the same areas of white men.  It’s profoundly sad that even in 2021, Native Americans have to be subjected to the mistreatment of any kind by people of European descent to the point where Leon has to warn his daughter to be aware of white poachers.

The scenes I enjoyed the most from this episode involved flashbacks to the year prior involving Daniel.  For the viewer, it was good to finally see what the personality of that character was.  I have a feeling this is not the last we will see of Daniel on Reservation Dogs.  The other moment I really enjoyed was the breakdown of Willy Jack. To see her cry for a significant period of time held by her dad was profoundly moving.  A scene like that tells me that she had not fully processed her cousin’s death and watched her cousin into her during the time he was still alive. That’s the unique thing about grief – it’s ever-present and can sneak up on you whenever it wants without any warning or indication that it’s present.  “Hunting” shows us that we all need better ways to process when we’re hurting, whether that is because of a death or something else entirely. 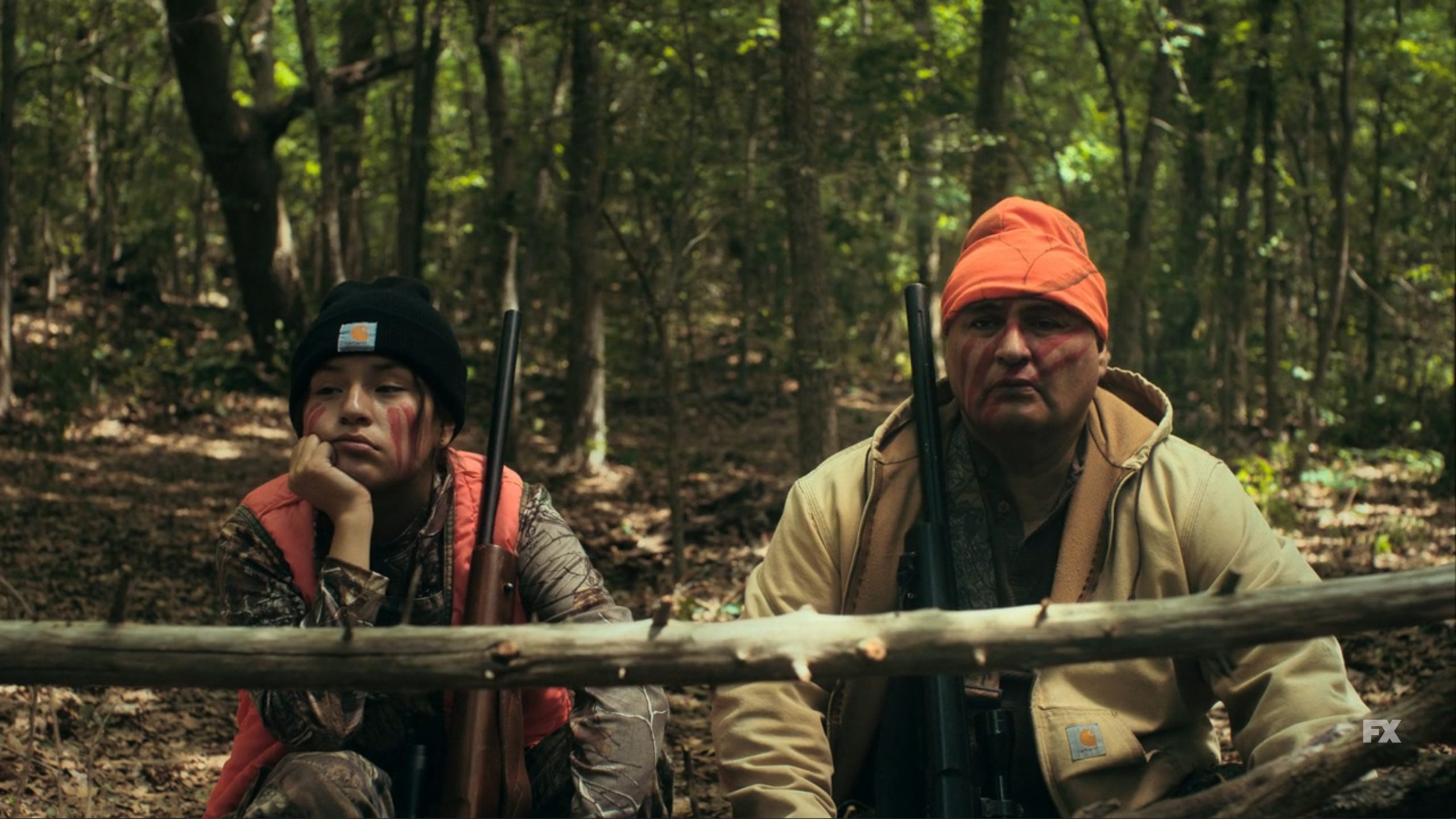