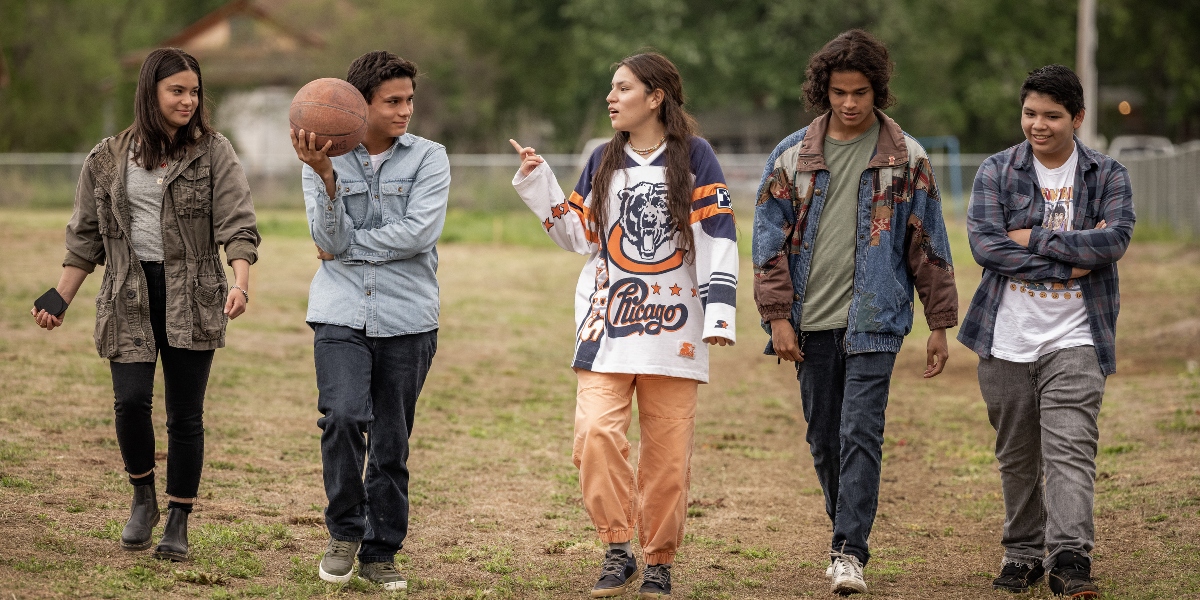 There is never a right way to talk about the death of someone, especially if it involves suicide.  This is the second time I’ve written about this particular cause of death for a main character of a tv show.  Elora Danan Postoak (Devery Jacobs) is the focus of this week’s episode, “California Dreamin’.”  The interesting thing about this episode is more than one death is spotlighted. The episode centers on Elora taking her driver’s test for the fourth or fifth time to have a car to drive to California once she and the rest of the group has enough money. Her driving instructor happens to be her old basketball coach.  Coach Garrett Bobson (Bill Burr) continues to emphasize Elora’s athletic talent while attempting to coach her on the perfect parking technique.  During her driving test, the coach gets a call that his daughter has been located. The two drive to reach his daughter in time, allowing Elora to explain why she left school.

I like this episode a lot because it allows the audience to learn what truly happened to Daniel and Elora’s mother.  Jacobs absolutely does her best work here as she is frantically trying to pass her driver’s test and dealing with the emotions of losing two of the people she loves the most in the world. The odd thing is that we are treated to what would have been or was Daniel’s last day alive. On that day, he and Elora go line dancing, and it looks as though he has a natural energy about him.  This positive mindset fades when he runs afoul of white country dancers at the same bar.  Elora, much like Willy Jack, regrets not going after him when he was upset as she can clearly tell he is upset about something.

What really makes this afternoon driving lesson special is that both student and teacher are suffering a loss.  In the case of the basketball coach, he has lost his daughter to a drug habit and bad people, and the two basically bond over their shared tragedy. I don’t know how you can make either of these characters’ lives better. She’s not gonna go back to school, and he has to keep teaching at school. Those two will never meet in the middle other than the pain they’re both feeling after trying to save those they love.

The episode’s idea is a sad concept, but for the second time this year, it teaches us how to process grief and what that process feels like. None of it is immediate, and none of it is simple.  The answers for why Elora’s mother passed away are even more painful as it seemed to occur due to her boyfriend’s drunk driving. At least with the conversation with her basketball coach, she finally let herself realize that she could not have saved either of the people she loved, and they live on in her memory. People who watch the show would be best served if they remember that as well.  Death is not the end, only a new beginning, and I think Elora realized that it will propel her forward to more incredible things.  I can only hope it does. 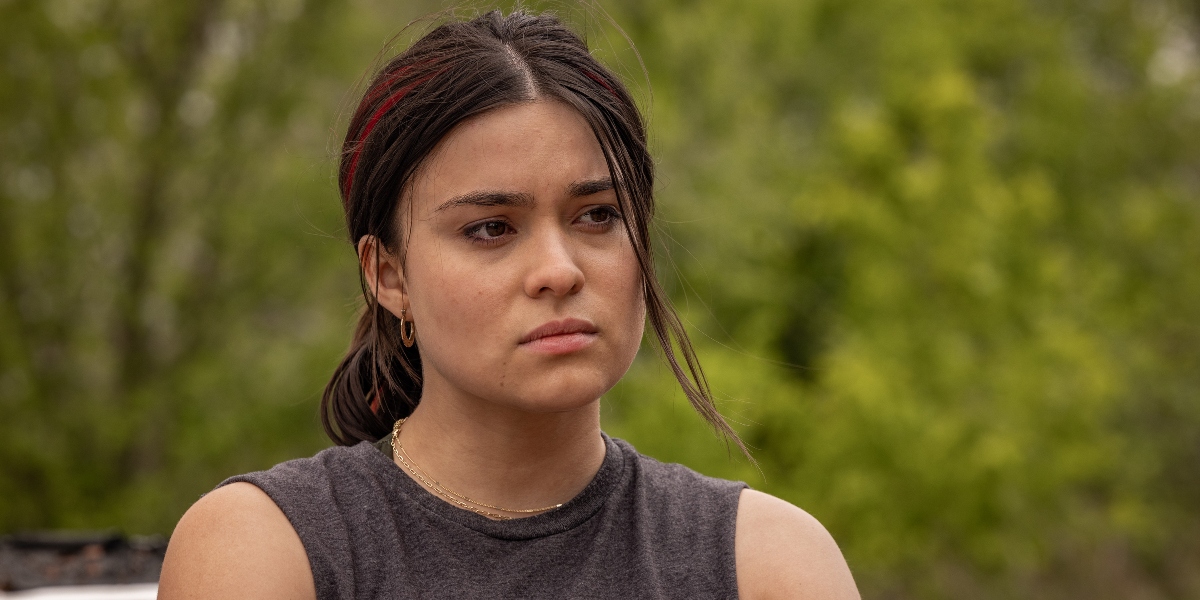 There is never a right way to talk about the death of someone, especially if it involves suicide.  This is the second time I’ve written about this particular cause of death for a main character of a tv show.  Elora Danan Postoak (Devery...
0
Average User Rating
0 votes
Please sign in to rate.
TV Show:Reservation Dogs
Cast:Bill Burr, D'Pharaoh Woon-A-Tai, Dalton Cramer, Devery Jacobs, Lane Factor, Paulina Alexis
Director(s):Tazbah Rose Chavez
Writer(s):Tazbah Rose Chavez
Genre:Comedy
Network:FX, Hulu