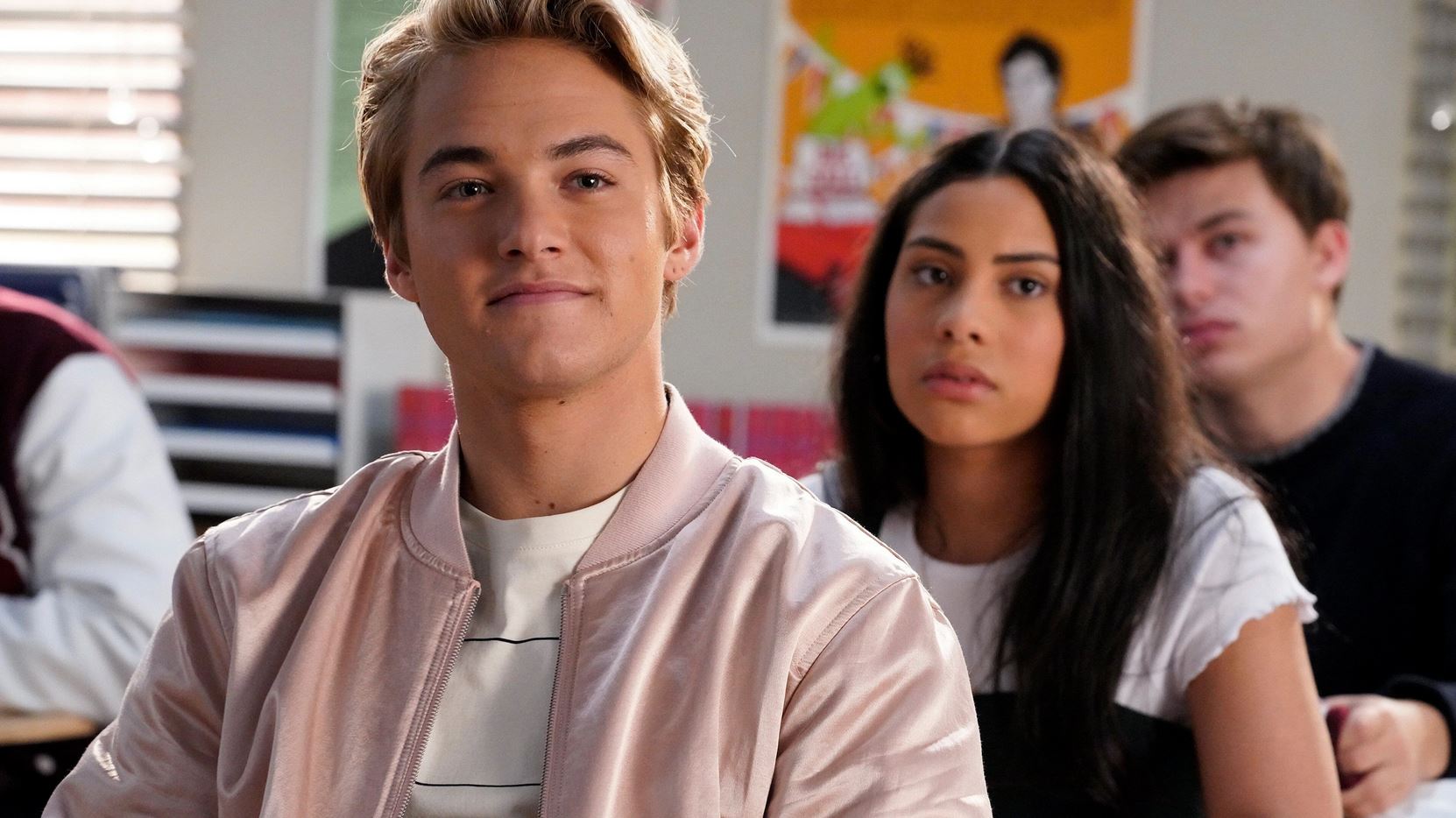 Saved by the Bell’s second episode, “Clubs and Cliques,” is a unique and tragic look into what privilege really boils down to for the elite at Bayside High, and it demonstrates this show has much more to offer than just being a typical teenage sitcom.  The episode involves Daisy getting upset because while in English class, her teacher says that because she wasn’t enrolled until later in the year, she doesn’t have to report on books from the summer reading list.

To say that this idea upsets Daisy is an understatement.  She wants the opportunity to prove she can achieve and deserves to be educated at such an elite school.  Mac Morris, however, has other ideas.  He utilizes a fake disease to get out of participating in the summer reading list.  The teacher admires Daisy’s willingness to learn and assigns them both to do reports on Mary Shelly’s Frankenstein.

Meanwhile, Aisha struggles to fit in despite being quarterback of the school football team.  She struggles to learn how the team communicates with one another both on and off the field and how that can affect her future at Bayside.  Lastly, Devonte lands the lead in the school musical with Lexi, and the Glee Club is thrilled, but Lexi is incensed when Devonte doesn’t want to join the club group chat.

Saved by the Bell was also either about how friendships grow and change or the next great challenge the group of friends had to face.  Wisely the show indicates that these people don’t even know each other, much less know how to care about each other.  It’s refreshing to see how those connections start forming in this episode, proving that being from environments can create many conflicts and lead to some sincere moments of revelation. 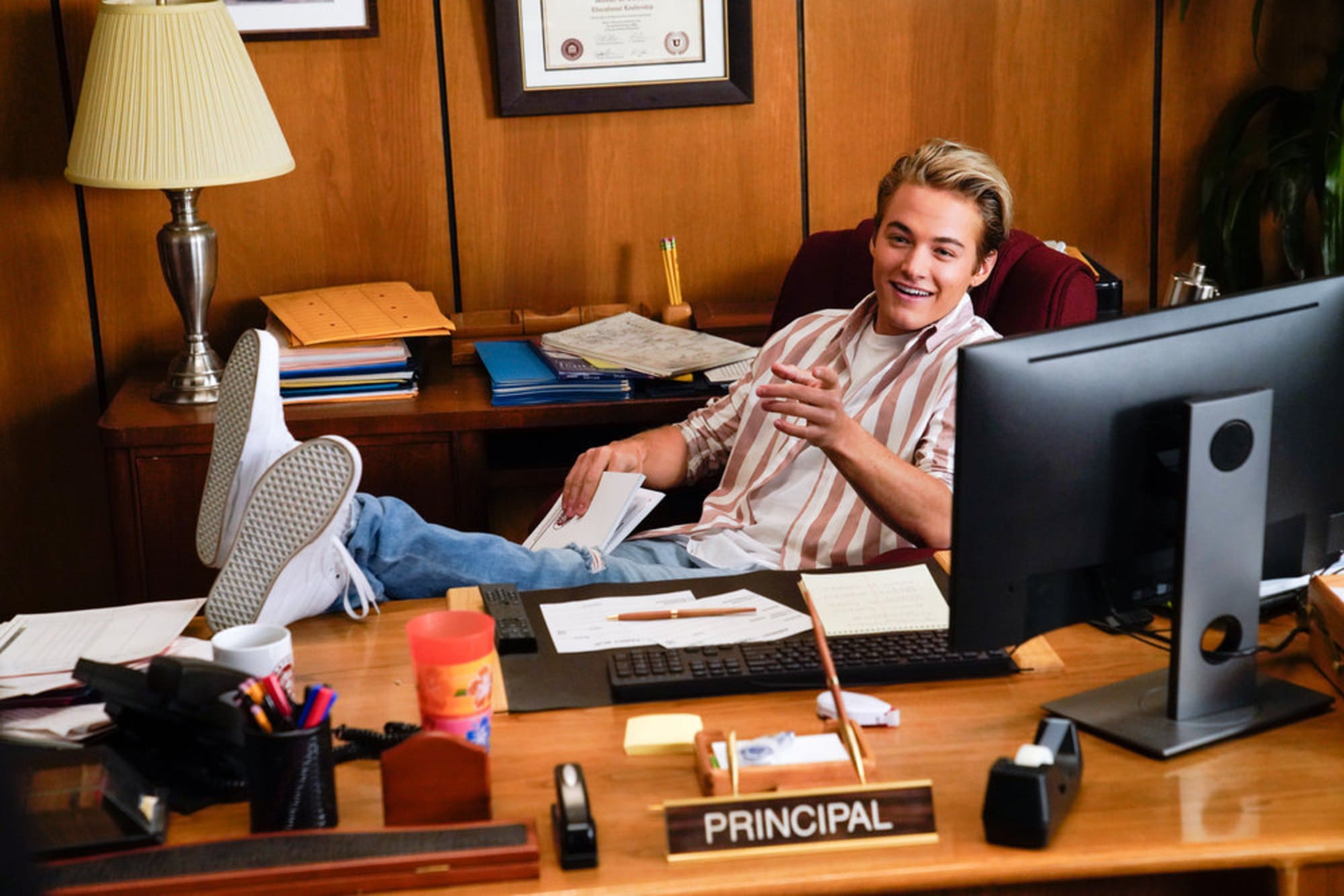 Mac is still the son of Zack Morris, so even though he doesn’t complete the assigned homework, it’s significant that he even decided to attempt it in the first place, proving there may be hope for him yet.  Daisy’s speech to Mac regarding him squandering his intellectual potential on schemes to cause chaos was brilliant.  For me, it was the first earnest bringing a dumb character down to earth moment I’ve seen from this show.  I hope to see many more variations of it.

Devonte’s story within this episode is great because, to put it simply, he doesn’t want the attention.  Devonte is thrilled with just being the outsider looking in, watching all the rich kids freak about how antisocial he is.  Some people like their space, and Lexi especially is slowly learning to accept that.  Some people really don’t enjoy being constantly in the spotlight, and it’s encouraging the writers are allowing a character to show how comfortable they are within themselves.  If more of that is present in Bell’s remaining run, then we have a show that could be nostalgic and impact future generations of Bayside High faithful.

The thing about “Cliques and Clubs” is that all it had to do was be an easy watch, but it had more to say, and honestly, that is the key to whether audiences stayed tuned in semester after semester.  So far, this is one assignment I’m not skipping. 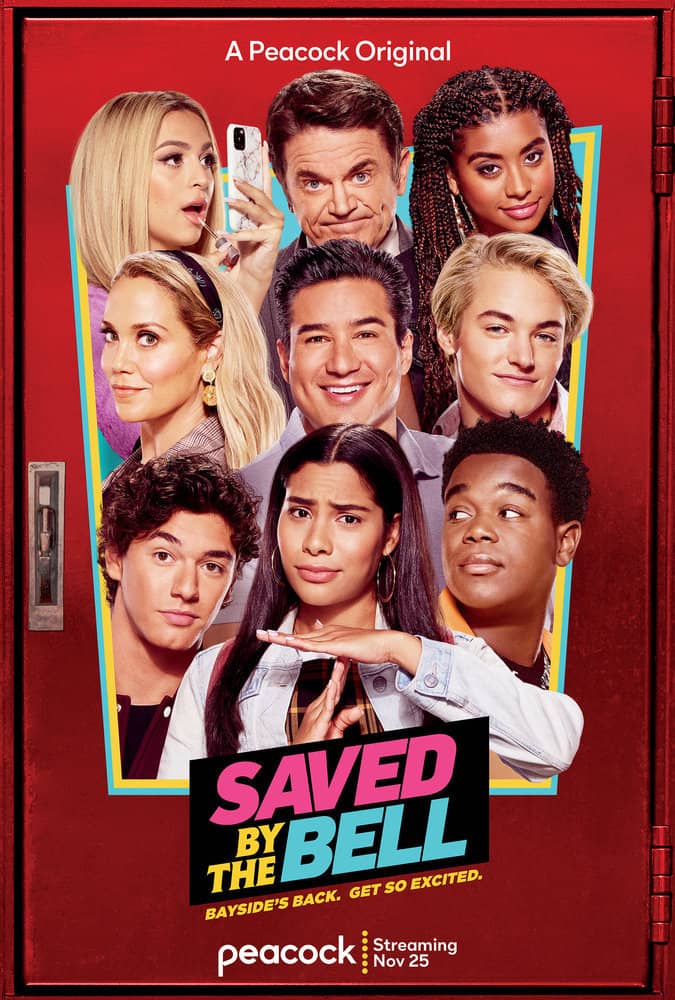 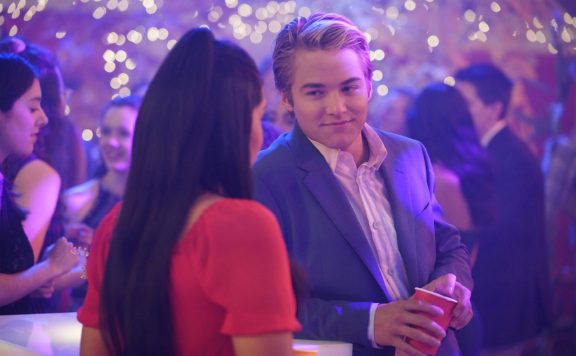 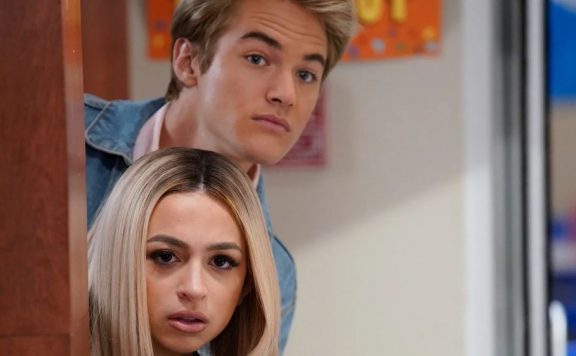 TV Review: Saved by the Bell, 1X2, “Clubs and Cliques”