In any self-respecting YA fantasy, there are a certain number of must-haves. The plucky heroine with ambiguous origins and hidden abilities, the steadfast best friend with whom she’ll likely enter a love triangle alongside a tall, dark, and deeply troubled quasi-antagonist, and an existential crisis that threatens their world. Shadow and Bone has all of this. But it also has the epic scope and rich world-building that, once you’ve gotten acclimated to your surroundings, are utterly captivating. There are Game of Thrones-style storytelling strains here, with several loosely related narratives spanning multiple locations effortlessly woven together, and the end result is a charming, addictively entertaining adventure that does its source material proud.

Like many fantasy protagonists, Alina Starkov (Jessie Mei Li) isn’t really anyone in particular. She grew up in an orphanage with uncertain parentage, although her features indicate partial Shu origins, an ethnic group that faces prejudice and scorn in this society. Here, children are tested early to see if they have any special powers — those who do are called Grisha, and they are whisked away to the Little Palace, where they are properly trained. But Alina has made it to adulthood without standing out in any particular way, working as a cartographer to aid armies in navigating the mysterious Fold, which divides their world and is lethal to almost anyone who enters. It’s only when she is tasked with crossing the Fold, and she and her childhood best friend Mal (Archie Renaux) fall under attack, that her true abilities are exposed: she is the fabled Sun Summoner, who can harness the power of the Sun to conjure light from darkness, and who is (allegedly) fated to destroy the Fold. 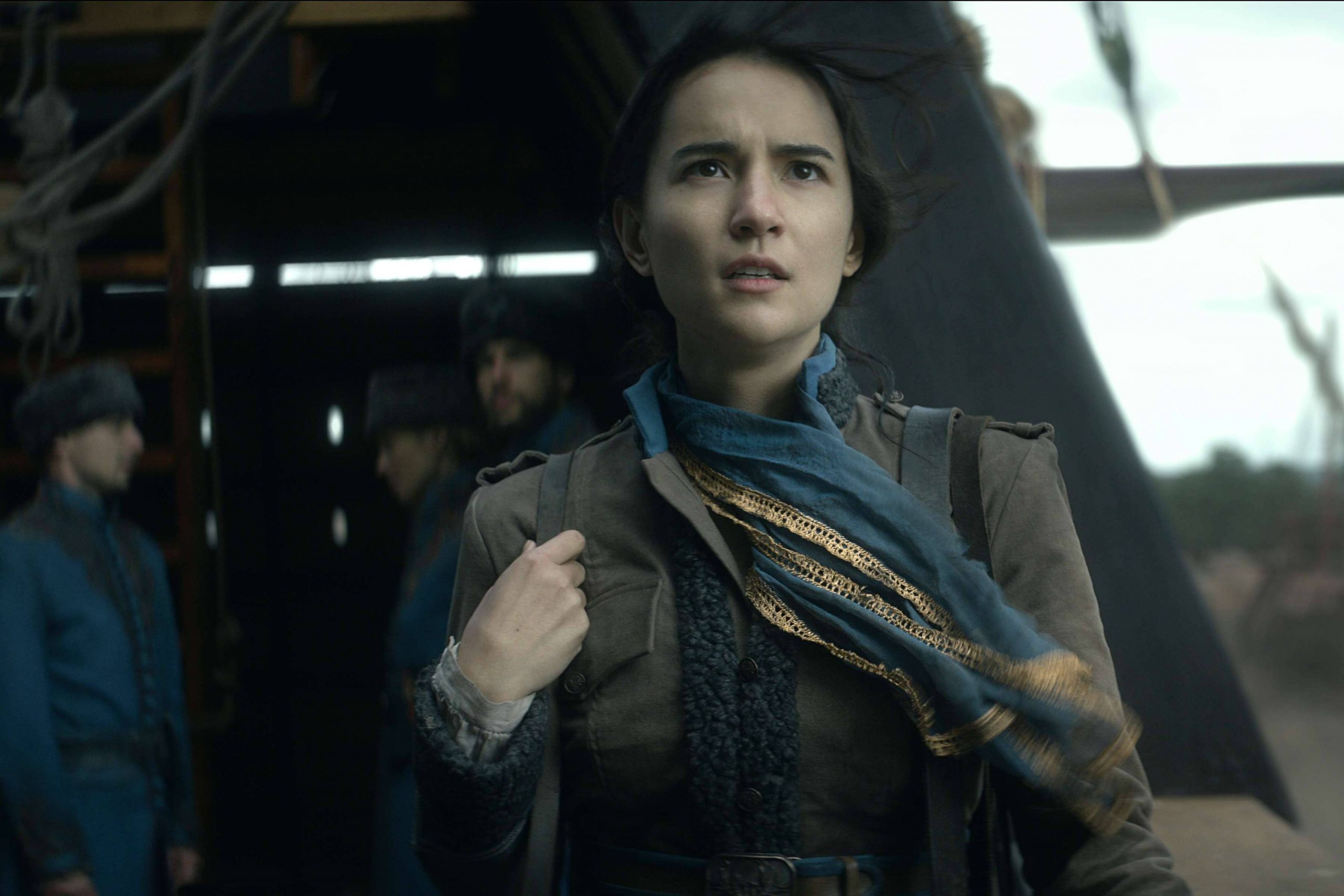 Shadow and Bone has a lot of moving parts (the description above barely scratches the surface.) But it moves between different characters and locations with ease, and once the audience is settled in, it deftly wins them over far more quickly than would seem possible. There’s so much going on everywhere that it almost seems like a fool’s errand to try to take everything in; best instead to simply enjoy the ride. With tremendous richness in its fantasy setting, Shadow and Bone seems like it will satisfy fans of the novels the series is based on, as well as drawing in former GoT enthusiasts for whom narrative complexities and crisscrossing storylines are major selling points.

The way Shadow and Bone is built, with its many characters on the surface more like pieces on a chessboard than actual people, it probably could have gotten away with performances that were just OK. But they’re actually quite good — Jessie Mei Li is immediately likable and charming, bringing personality and a subtle sense of good-natured humor to the lead role of Alina. We care about her long before we know she’s special, and the orphanage flashbacks are an efficient way of showing us who she is as a person and introducing her relationship with Mal. Ben Barnes as General Kirigan is an imposing figure, with a presence that’s as seductive as it is intimidating. After years of roles that never quite lived up to his potential, this and his arc on Westworld make it seem like he’s aged into the type of part that suits him best. Shadow and Bone benefits greatly from his presence. 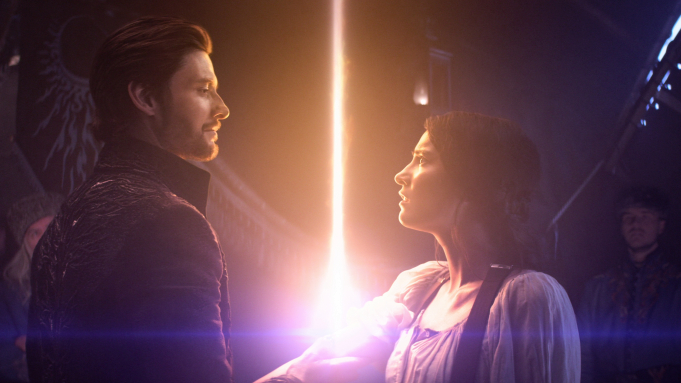 On top of everything else, the entire series is incredibly stylish from head to toe. There’s amazing attention to detail, from the set decoration to the lavish costumes that cleverly distinguish different classes of people within this society and the different subcategories among the Grisha, their individual skill sets highlighted by subtle variations in their costuming. It’s elegantly done and is one of the key elements that draw us deeper into the world of Shadow and Bone.

Having said all that, it’s difficult to think of anything to fault Netflix’s latest fantasy adaptation. It fires on all cylinders from the very first episode, no mean feat considering the amount of exposition required to catch the uninitiated up to speed. The performances are engaging, it’s gorgeous to look at, and it’s compulsively watchable. What more could you ask for? Among fans of fantasy, Shadow and Bone is about to become the next great binge watch. 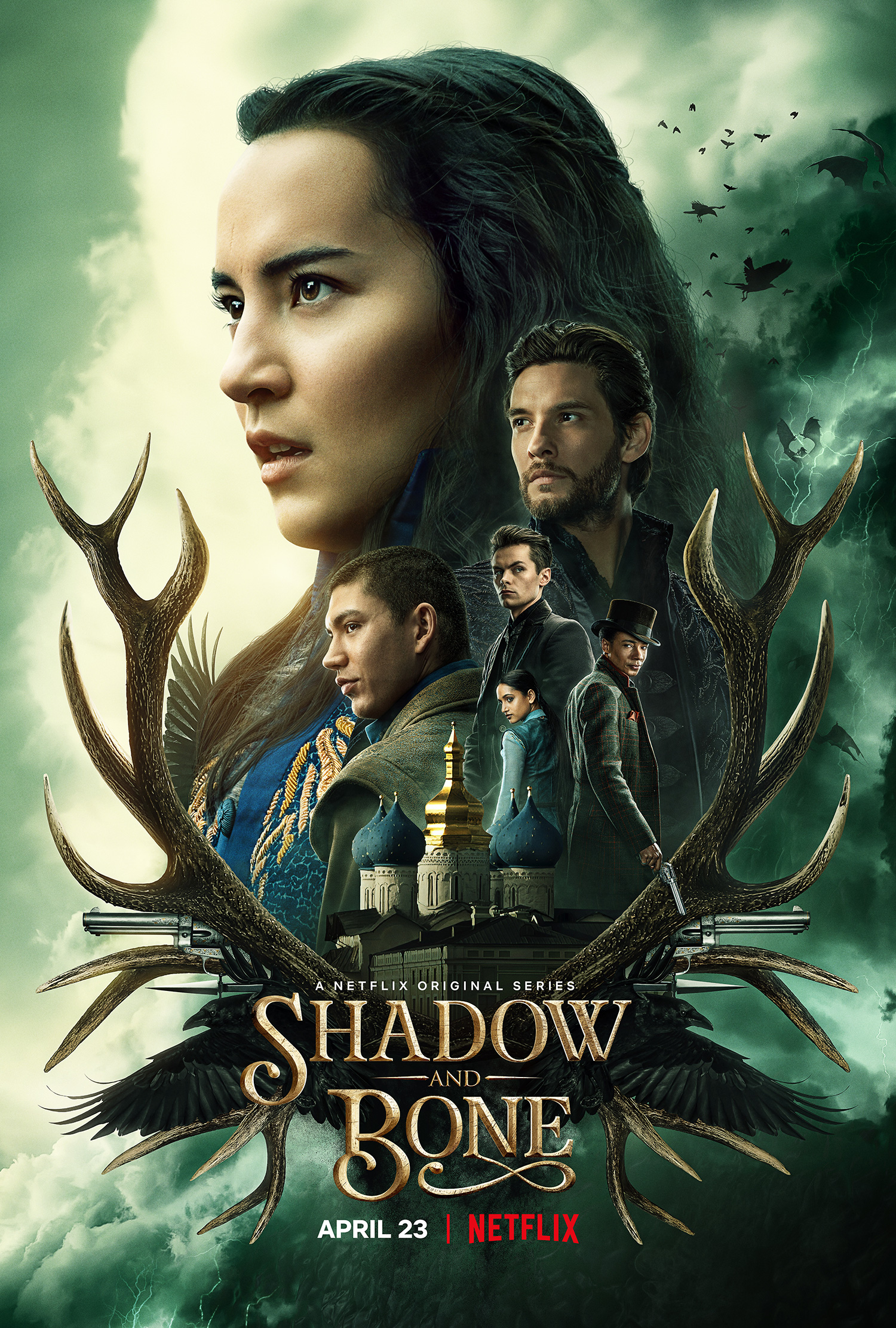 TV Review: ‘Shadow and Bone’ Is An Enthralling Fantasy Adventure 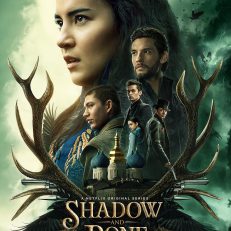 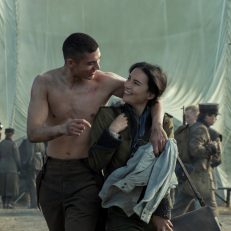 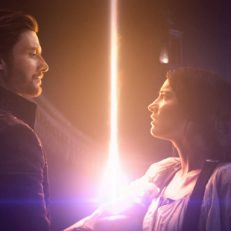 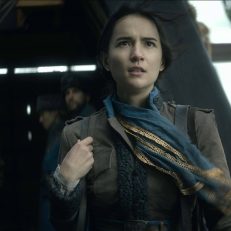