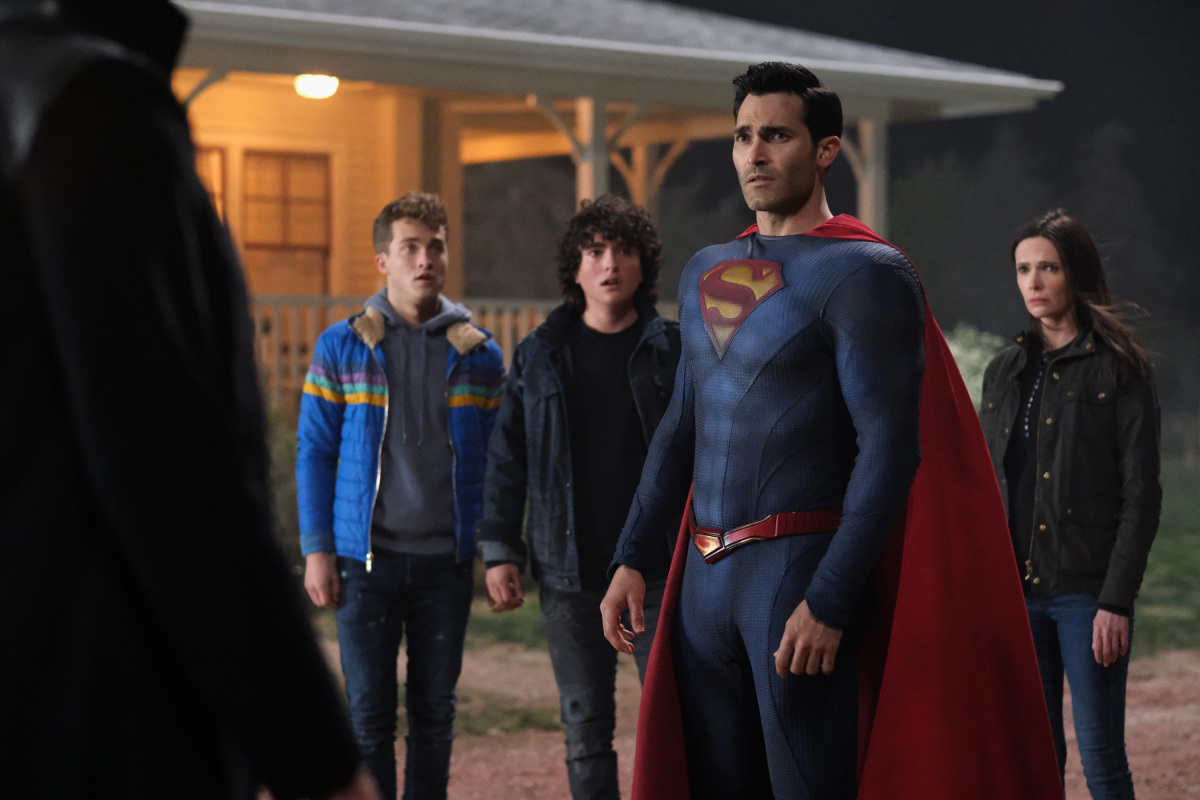 I love a lot of things about this episode of Superman & Lois. Episode 11, “A Brief Reminiscence In-Between Cataclysmic Events” is the perfect episode to tell the story of how Lois and Clark grew as individuals to become the couple they were destined to be.  The problem is it was clumsily put together.

While the initial meeting between Lois and Clark is great, what really cements their relationship is how they work together as reporters to solve their first case.  It was fun to see them track the hate crimes in the city to Henry Miller, aka Atom Man.  I love that the writer had Clark using the suit from the comics, which made this portrayal of the Man of Steel feel more definitive than what has come before.  The fact that Lois gave Clark the name Superman felt like a callback to the 1978 Donner film, and the same can be said for Clark’s interview with Lois, with the only difference being that the interview took place on TV instead of being a written piece.

My main issue with this episode is that it’s basically filler until the last quarter of the episode when it’s revealed why all the events are being replayed for Clark.  When the story for Clark, Lois, and the twins are great, there are no heights this series cannot scale too.  Even with a more limited episode count as a viewer, I find this episode and the season as a whole to be unnecessarily stretched.  It’s great to learn about Lois and Clark pre-kids, but it doesn’t do much other than reiterate who Clark values and why. 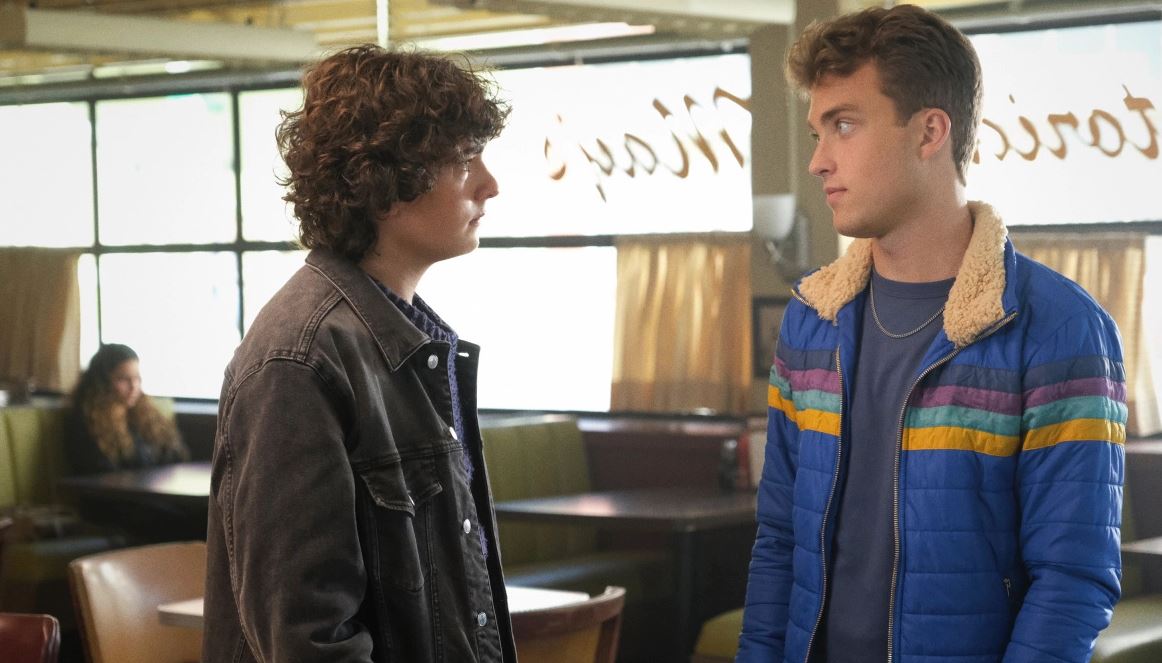 Furthermore, the other story that continues to drag is the relationship between Sarah and Jordan.  It took 11 episodes for Sarah to see Jordan Kent as a viable romantic option.  If you’re going to put characters together, it should not take 90% of your season to get there.  There are many more fun options for them as a couple that exists instead of keeping them apart.  There’s tension, and then there’s burning out your audience because there are other ways that story could go.

One positive note is that I love Tyler Hoechlin and Bitsie Tulloch’s performances as Clark and Lois, respectively.  The performances here are first-rate, and I love that Lois doesn’t like Superman at first because, in her mind, it distracts from the real stories affecting Metropolis.  Watching their love story was priceless, but regardless Superman still paid the price to preserve what he built with his family.

Superman & Lois has the unique ability to be appointment television based upon one of the most well-established characters in media.  This episode showed just how much the writer dragged their feet.  While I am sure the consequences of Superman becoming evil will be grave, I posit this question.  Why should the viewer care?  Superman is near indestructible, and we all know some last-minute save will occur, causing him to be back to his normal self.  There are no stakes with this plot, and that’s what makes this filler episode a failure. 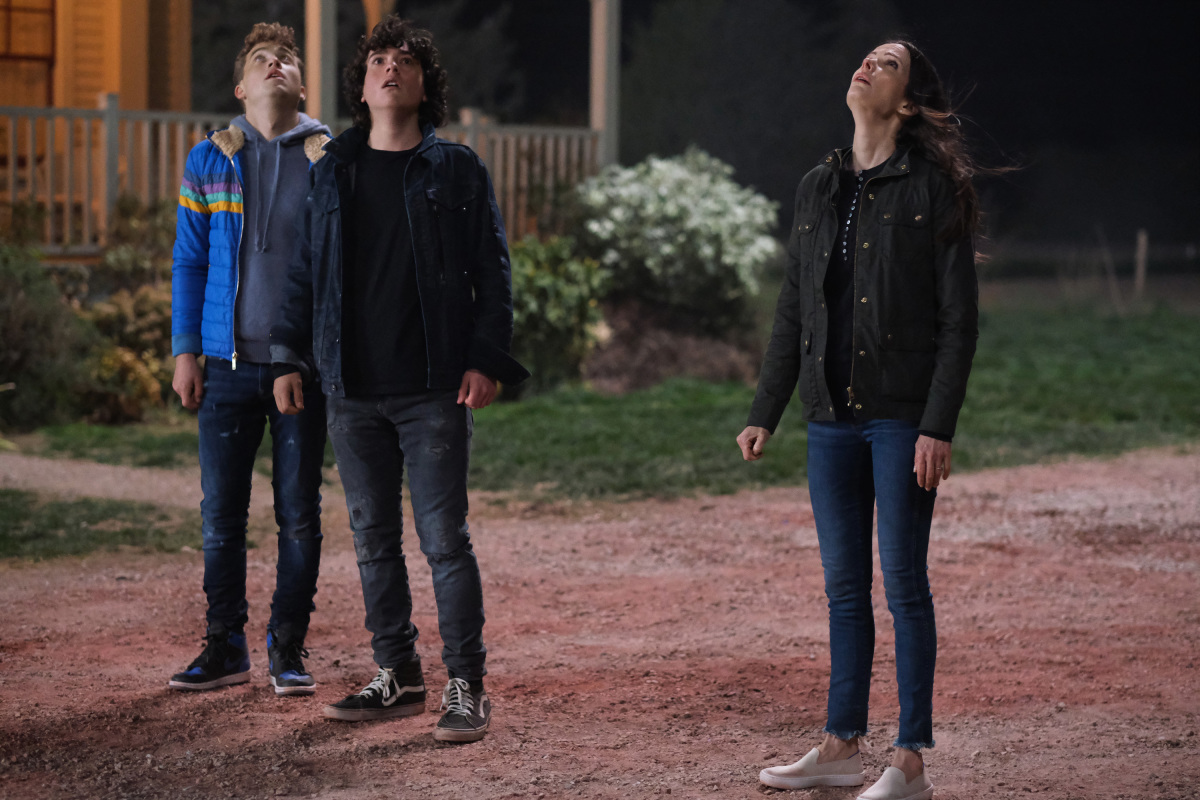 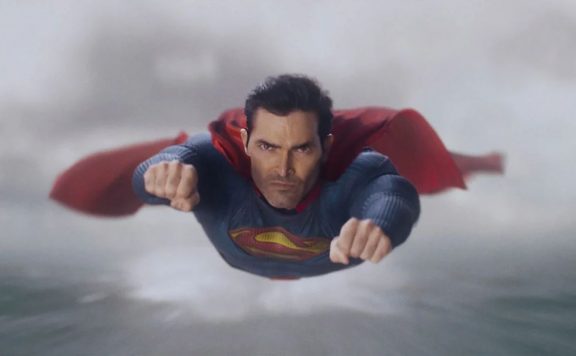