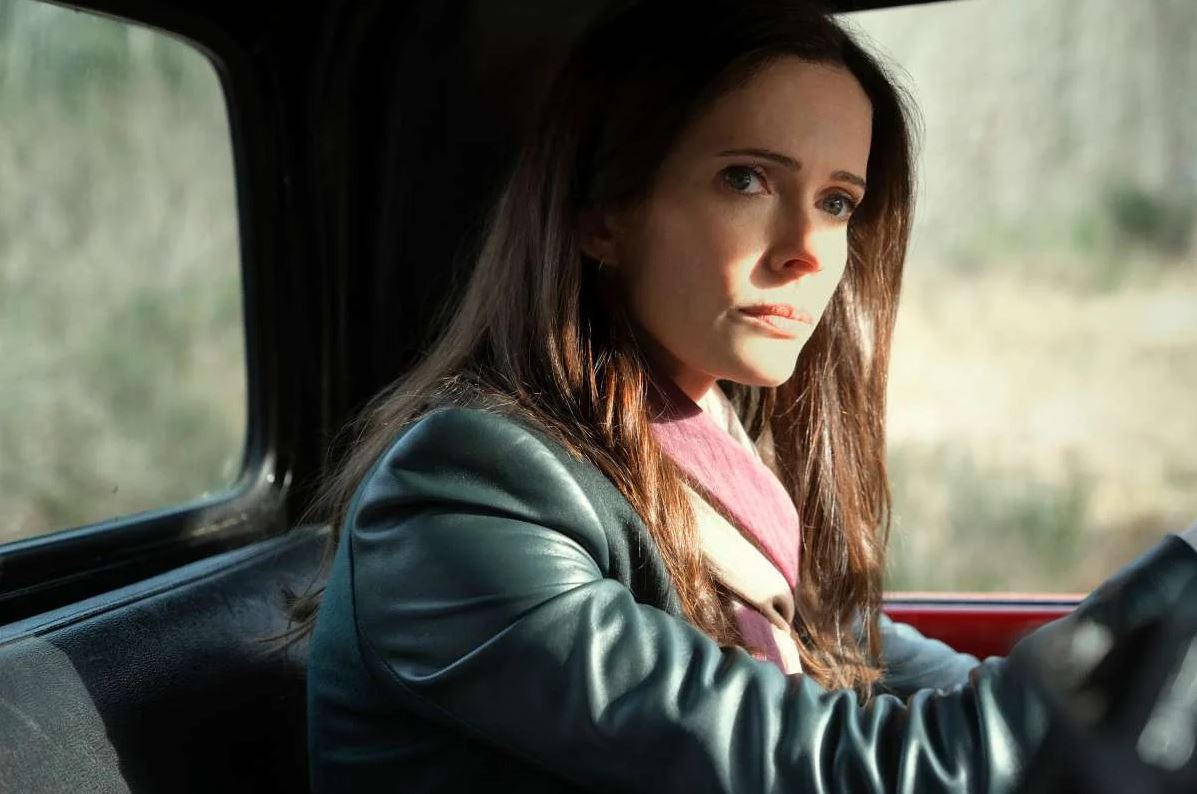 “Haywire,” episode 4 of Superman & Lois, did something I never expected this week. It changed the tone of the show.  Previous episodes of the series leaned hard on the ideals of supporting family and the responsibility Superman has being something his sons have to be okay with.  This week, Jordan learned an important lesson about forgiveness when one of his injured teammates discovered he had metahuman abilities due to the explosion he caused at the mine in the pilot.  Watching Jordan blame himself directly after the climax of the episode was heartbreaking.  Now, if they just gave Jonathan some honest emotional moments, this show would be flying high.

This episode’s big story involved General Sam Lane being disgusted that Superman prioritized being a father over being the world’s savior.  In fairness, why should Clark ever be forced to make his role as Superman primary?  Dylan Walsh played Lane with a selfishness that rivals Lex Luthor.  It was nice to see both Lois and Clark take a stand against him rather than let him dictate when Clark is needed by the rest of the world.  Superman makes a difference for everyone globally, but Clark makes a difference day by day in his sons.

Lois is proving to easily become the best character of the show purely because this character doesn’t just rush into decisions.  Every strike against Morgan Edge is a step toward stopping others with similar domination motives, whether that be taking over the world or just having economic power over a town. 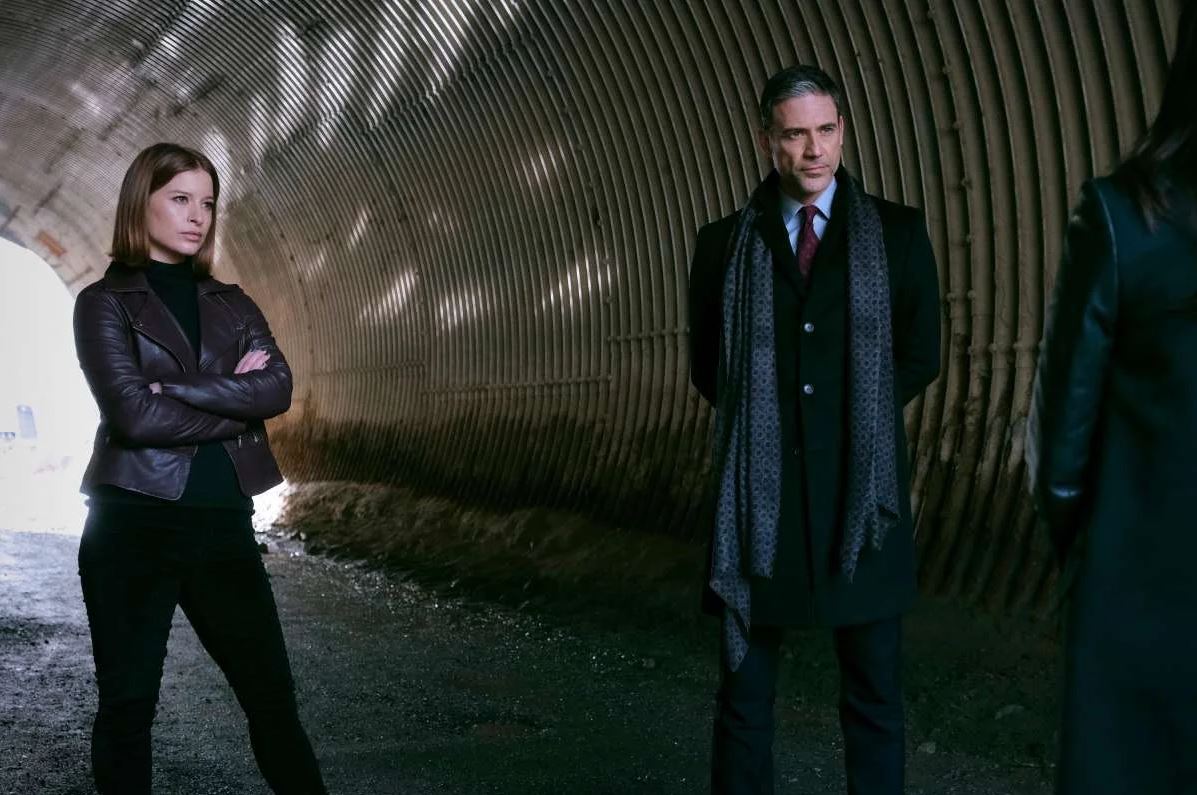 The depth of this show is immense, and I love it for that.  My only issue is that the show may have too many plot threads running in a single episode.  Audiences shouldn’t have a problem keeping up, but at different points, it does begin like the show is making you work too hard to care about the characters involved in the overall story. For instance, the show seems to be very obsessed with figuring out where Jordan fits in the whole family. But I know the audience knows that that character is depressed and an outsider, so the creators are focused on showcasing that as much as possible so that when he eventually becomes popular due to his football skills, we want to celebrate him.

That’s not all the character is. It could be, but that’s what the writers are showing us.  Meanwhile, the character of Jonathan is being completely ignored because he is all American athletic Caucasian teen.  This doesn’t mean that the character lacks any form of depth, it’s just not been explored for some reason, and I don’t get why.

Overall, episode four did a lot of good things to advance the plot and give Jordan a good dose of reality about how his powers function but my problem with the show continues to be who gets spotlighted at what time and what depth that character receives.  If I were the one responsible for writing this so I would make sure that both brothers get an equal amount of screen time and personality so that that part of the family could be more well-rounded. As it is currently, the show will eventually turn into a Smallville sequel we don’t need. 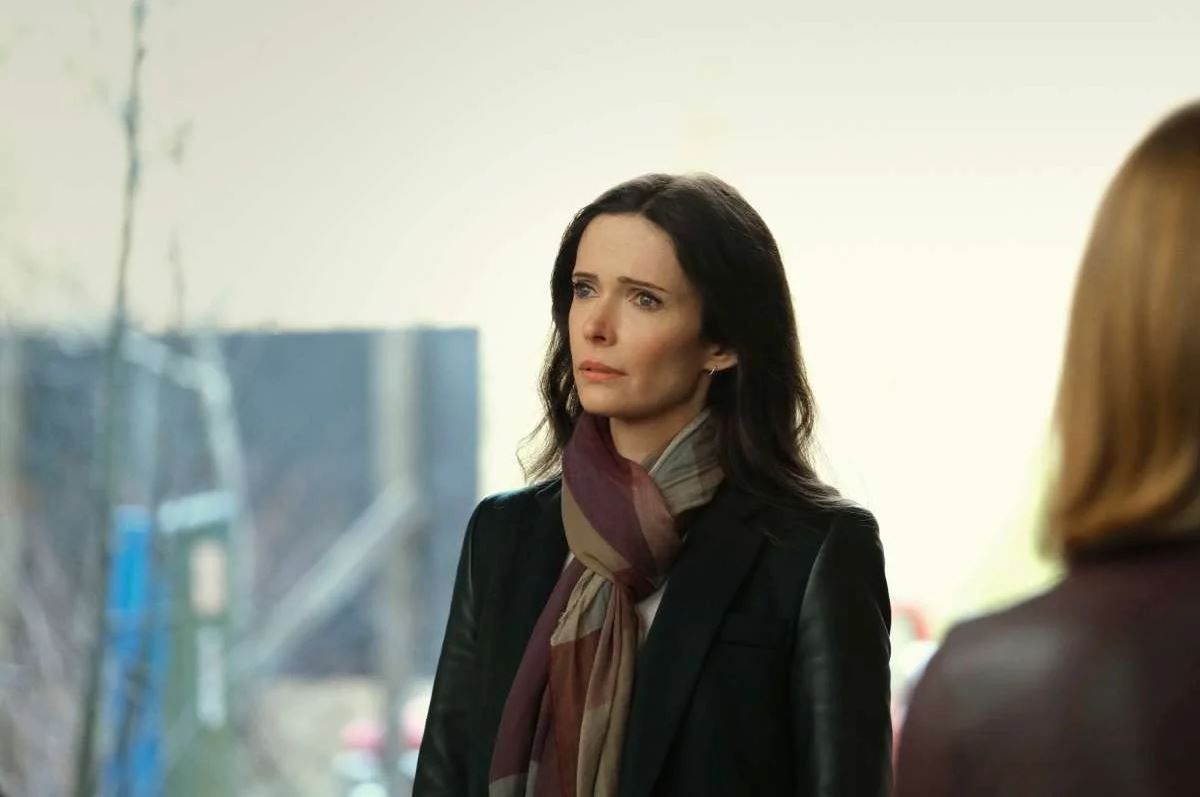 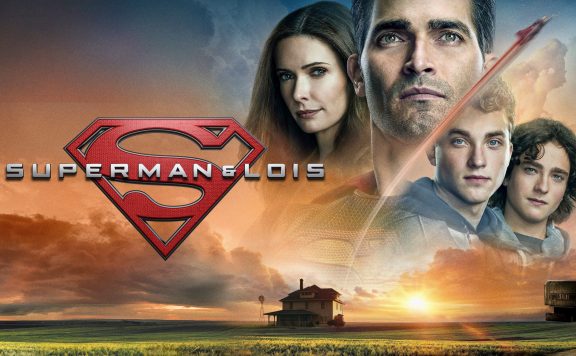