Looking at the plans for The Walking Dead universe going forward, I have been the most intrigued by what Tales of the Walking Dead has to offer. Unburdened from the story-driven nature of the original series or Fear (the two currently trading off half seasons when it comes to which show is better), this anthology series appears to be taking on the idea of marching to its own beat. Kicking things off with “Evie / Joe,” while there’s undoubtedly a familiarity to the locations (they may say Ohio, but I’m plenty familiar with Georgia at this point), it’s nice to see this show playing with tone and utilizing one of The Walking Dead’s best aspects – creating terrific one-off, character-focused episodes. That doesn’t make this the best I’ve seen from The Walking Dead, but it is a promising start.

Terry Crews is ostensibly the lead of this episode, given that we’re following his story for the most part, and it’s another chance to let this man shine when it comes to seeing all he has to offer beyond his impressively hulking frame. Is that still used to comedic effect? Of course it is, but we also get layers. As Joe, Crews plays a man who isolated himself before the dead began to rise. Now that it’s happened, he spends his days in the bunker he’s built with his dog and only companion, Gilligan. A change in that status quo finds Joe heading out on the road to see if he can find the women he’s only known through back-and-forth internet messaging.

Honestly, that doesn’t sound too far off from what Eugene was dealing with back on the prime series, but Joe’s plan obviously has some twists and turns along the way. For example, despite being a man prepared enough to use a solar-powered motorcycle, he doesn’t anticipate spike strips, let alone a trap, to hold up his travel plans. However, this is where we meet Olivia Munn’s Evie, a new age-y survivor who talks a lot but has clearly survived long enough to know to treat outsiders as potential threats. 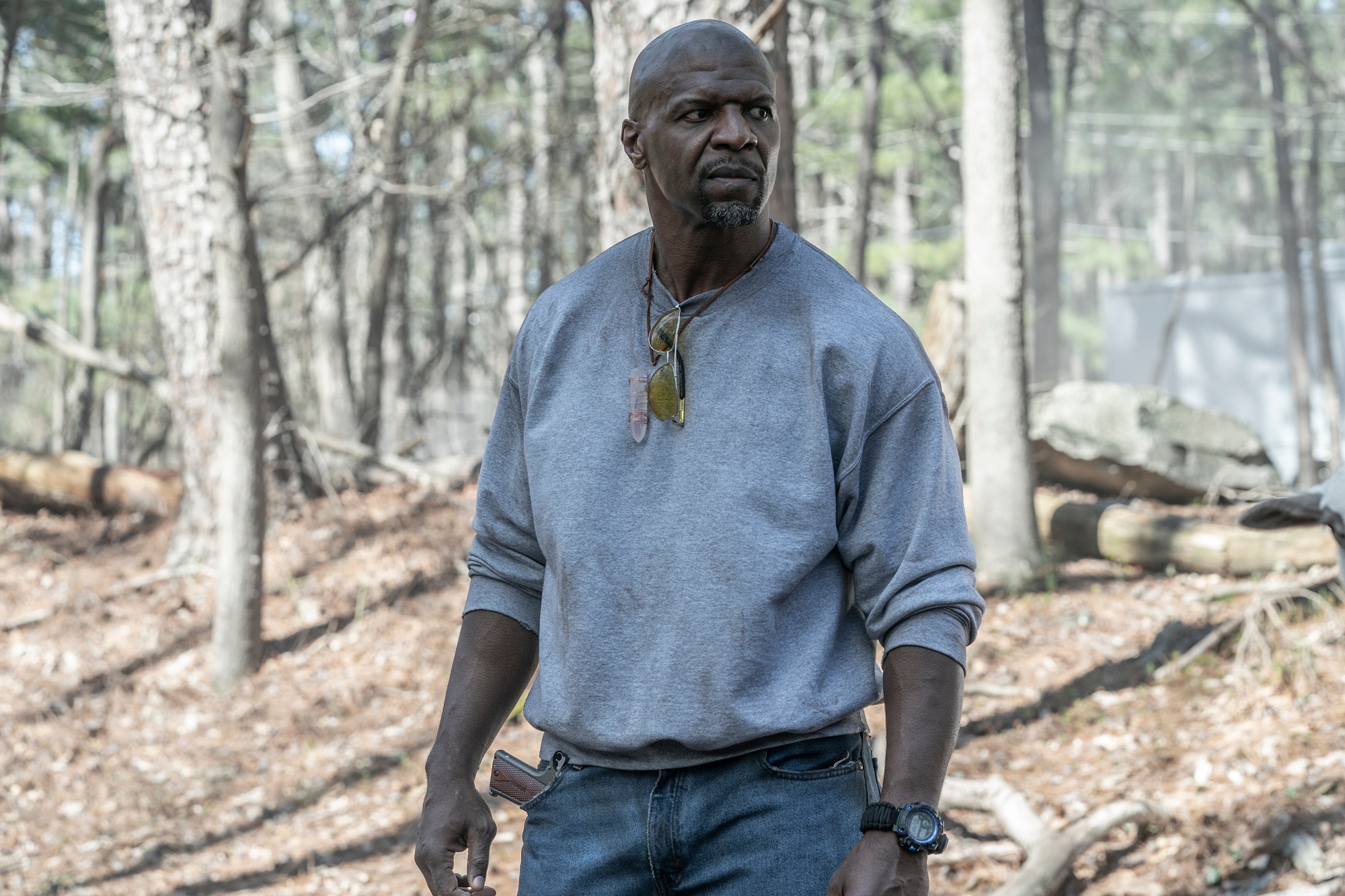 The episode threatens to go a bit overboard at this point, as the audience is well aware Joe is friendly to the point of being a pushover. Yet, we have to watch this very strong man be tied up and held at gunpoint (2 points if you knew whether or not the gun was loaded). With that said, as Munn and Crews have proven to work as solid comedic performers (and given how this show does not want to feel as oppressive as the other series often do), the banter they share is enjoyable. Obviously, it will build to a point where Evie will begin to trust Joe, but the work done to get there works. We get to develop two completely new characters, and even with heightened circumstances, they register as people.

Things do take a turn when Joe’s motorcycle is stolen (and hilariously traded for a young lamb as a consolation), only to bring us to the twisted third act. Having been separated, Joe still manages to find his virtual friend, whose name is revealed to be Sandra. She has a much more high-tech shelter, but the second Joe finds himself aside, we, the audience, are already aware something is up. Bringing out a special brownie that only Joe is eating, seals the deal, of course, but it’s no less creepy as we see Sandra prepare herself for Joe (presumably to just kill him, but who knows if she feels like going all “Terminus” on his body as well).

Eleven years into The Walking Dead, it’s not like there are many new plots. We know Evie will find her way to Sandra and presumably save Joe. It is, however, a benefit to this one-off story that the work was done to make these people interesting. It’s not too full of visual flourishes. However, director Ron Underwood (Tremors!) has fun using montages and “traveling by map” for the good of getting us fun images of Crews and Munn riding the motorcycle with the sidecar. And, of course, the requisite gory action delivers as needed. Nothing too wild, though Sandra does take an ax to the chest, but we have other episodes to get further into the nitty gritty. 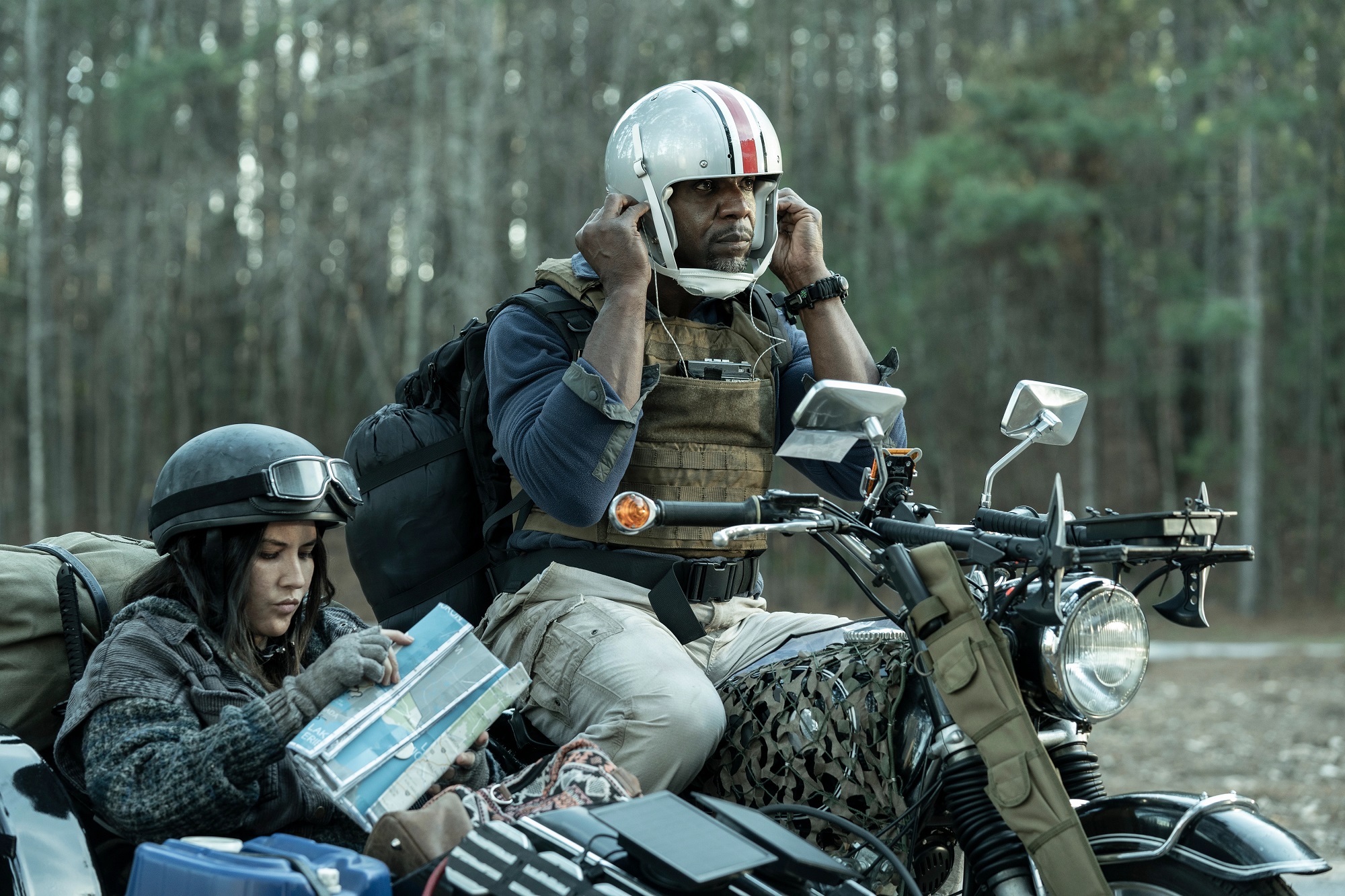 “Evie / Joe” is a solid start to a series that arrives with a clean slate every week. Based on the previews, I’m already looking forward to the zanier entries that want to challenge the general tone of the main series. At the same time, I’m hoping the writers continue to have fun with these diversions while also finding ways to deliver compelling short-form stories, given the limited angle they’ve decided to pursue. Plotlines may follow familiar arcs, but there is a wide world of potential zombie stories out there, and I want to see where they go. 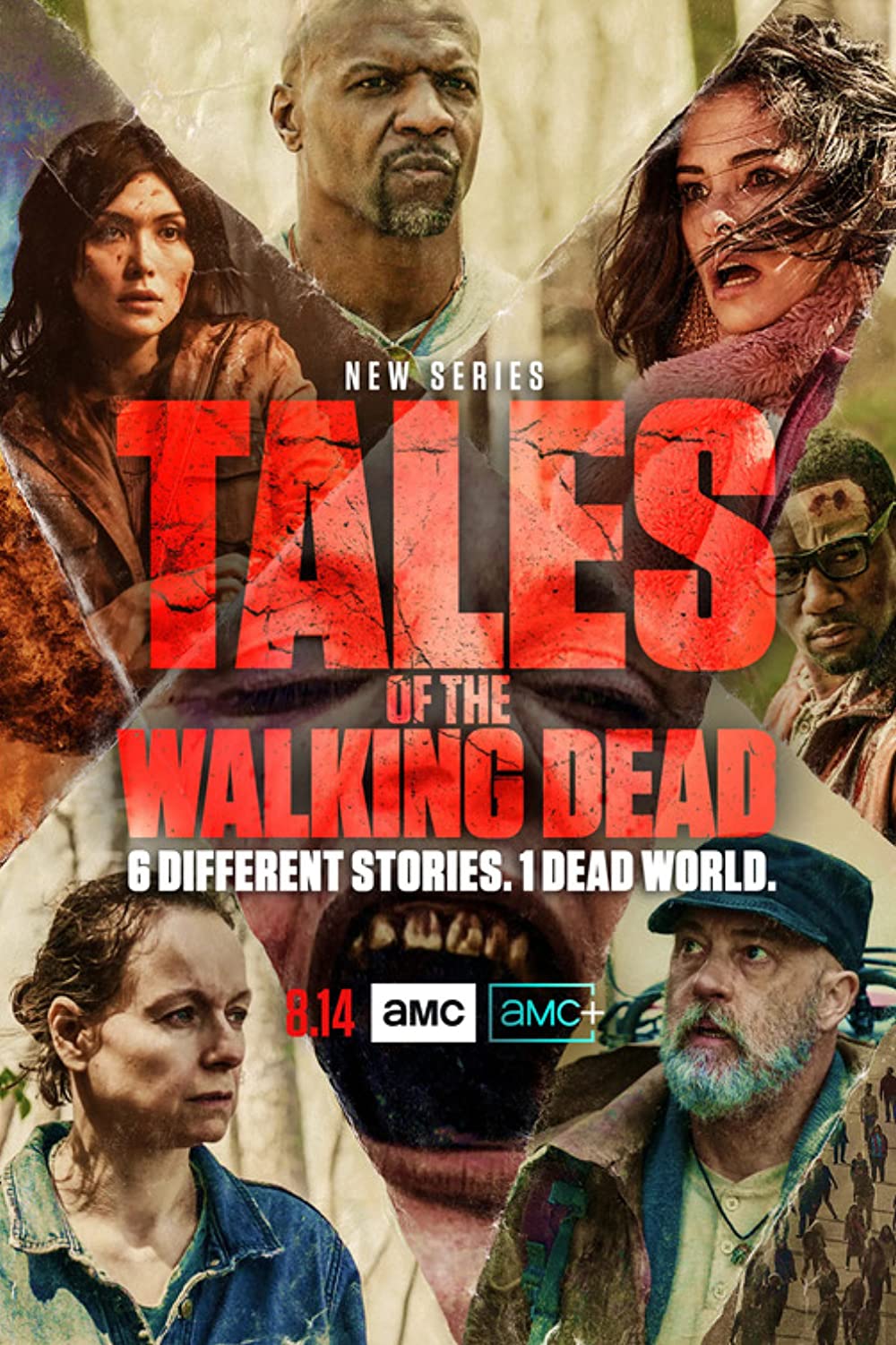 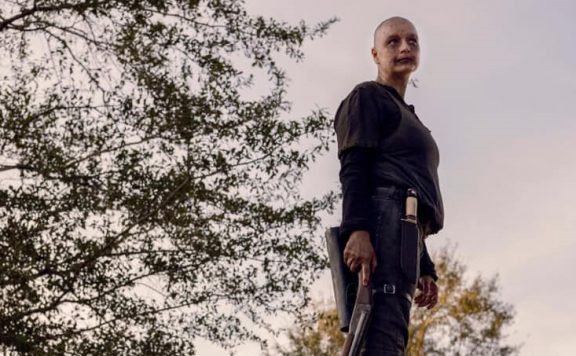 In a road-trip story, a reclusive prepper abandons his bunker in search of a female prepper from his past; along the way, he meets an unlikely ally who is his polar opposite; they team up in an effort to find their lost loved ones.
0
Average User Rating
0 votes
Please sign in to rate.
TV Show:Tales of the Walking Dead
Cast:Olivia Munn, Terry Crews
Director(s):Ron Underwood
Writer(s):Ben Sokolowski, Maya Goldsmith
Genre:Comedy, Comic Book, Drama, Horror
Network:AMC
TV Rating:TV-MA 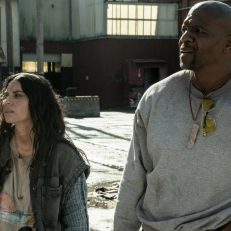 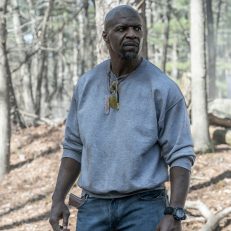 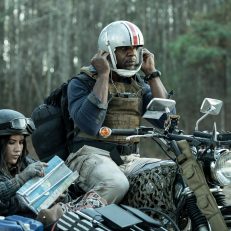 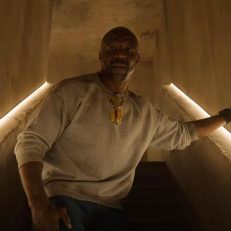 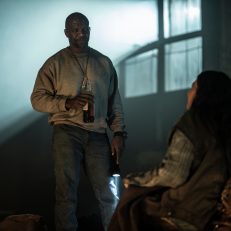 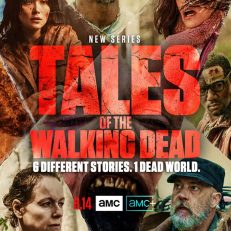