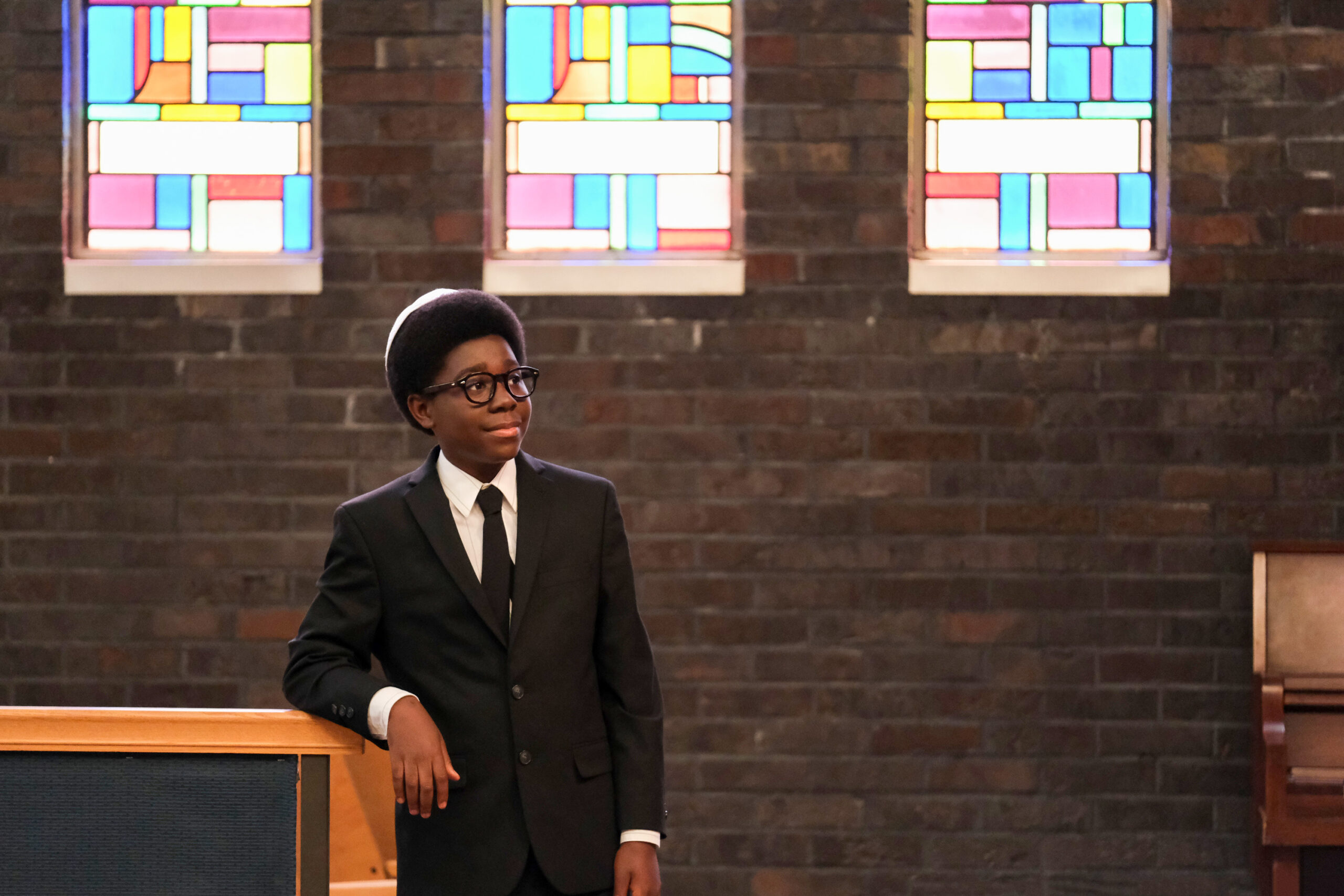 “Brad Mitzvah” showcases lessons about standing up for yourself and being proud of who you are, which is fitting for The Wonder Years. This theme can be utilized in so many different ways, but for the purposes of this episode, the location was chosen to be the bar mitzvah of Dean’s best friend, Brad. In addition to that, Dean was experiencing issues in his relationship with Charlene.

Dean met Charlene while attending the church social. As a result of being in a continuous relationship, Dean was required to give up his friendship with Keisa. The idea of having to lose a friend really bothered Dean a lot, but he wanted to keep his relationship, so he did as she asked. In the end, Dean learned that it’s way more important to have your own self-respect than it is to cater to someone else’s wishes.

The story for this episode is excellent. Like I said earlier, placing the central conflict within a bar mitzvah was a great idea. This gives Dean a new thing to experience and allows younger audiences the chance to understand a different culture and religion. When I was Dean’s age, I attended a bar mitzvah, and I have to say it was one of the most thought-provoking and entertaining events that I went to in my young life.

I gained so much respect for my friend when I saw all the work he put into his bar mitzvah and understood his heritage. It’s great that Dean gained that appreciation as well, but the problem with the execution is in the acting of pretty much every actor in this episode. Everything feels like a line reading rather than a genuine normal conversation that flows. The one moment that felt genuine actually occurred at the end of the show, where Dean gave his nervous best friend some advice on coping with performance anxiety.

Beyond that simple line, nothing about these relationships felt genuine or authentic. It felt like actors trying to tell a story and not succeeding at making it realistic. This, to me, is the major fault of The Wonder Years as a show. The creator and writers try so hard to make sure positive messages are infused within the stories that they don’t seem to work with the actors on the delivery of the material.

The actor who impressed me most during this episode was Julian Lerner, as Brad. I genuinely felt that what Brad was experiencing was part of what the actor experienced growing up. In short, everything revolving around Brad felt relatable and honest, but everything outside of that key experience felt forced. More needs to be done to improve the quality of the characters.

I want this show to succeed, but there are honestly so many missteps in this story in terms of performance execution it makes the episode as a whole very hard to recommend. I hope next week is a better example of the kind of stories that could be told not just within this format but within this time period that they have at their disposal. 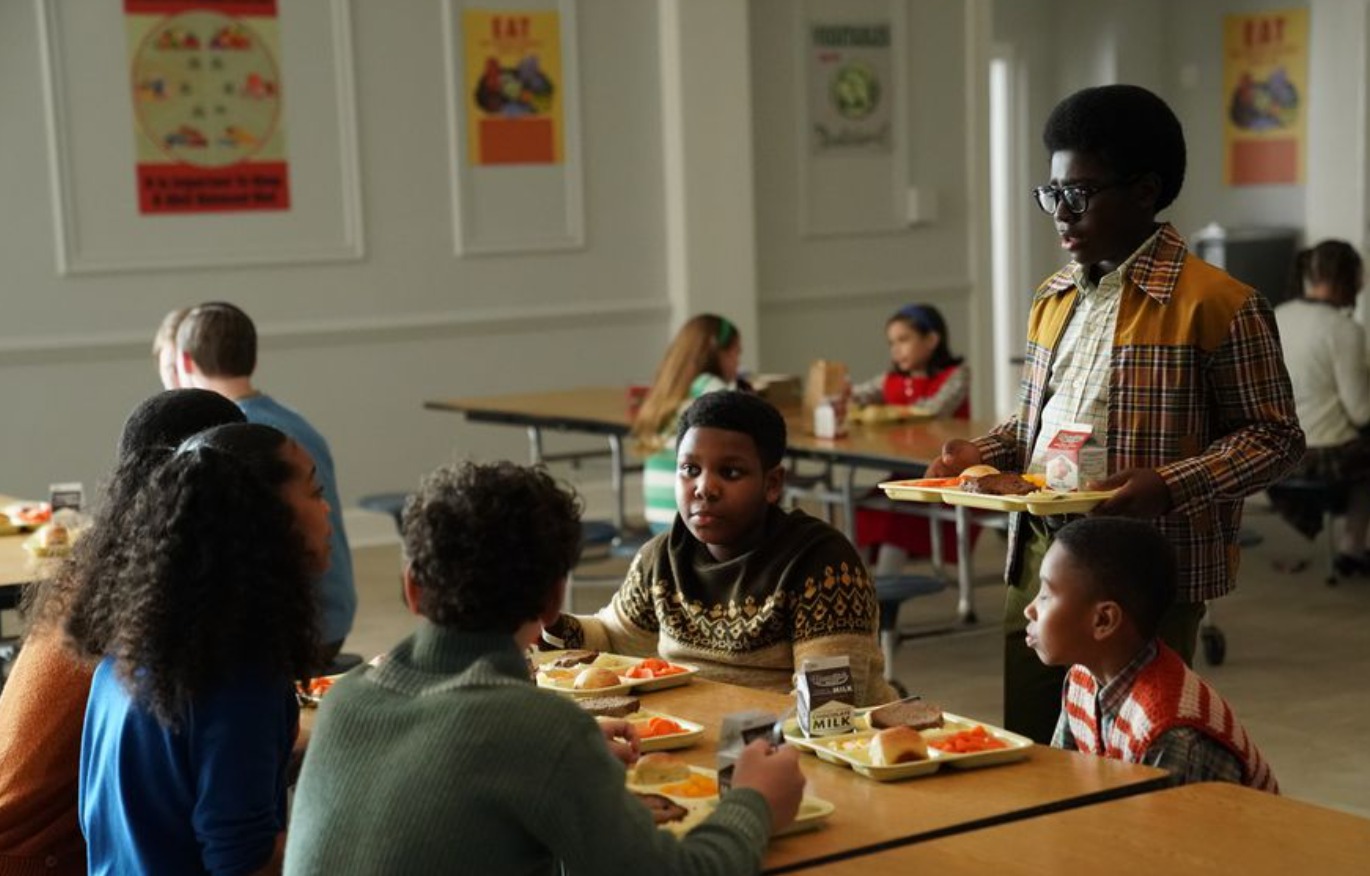 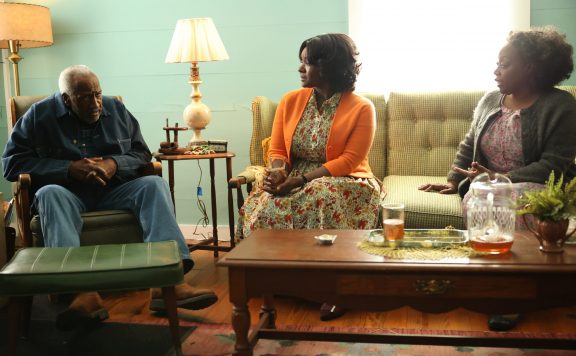 "Brad Mitzvah" showcases lessons about standing up for yourself and being proud of who you are, which is fitting for The Wonder Years. This theme can be utilized in so many different ways, but for the purposes of this episode, the locat...
0
Average User Rating
0 votes
Please sign in to rate.
TV Show:The Wonder Years
Cast:Allen Maldonado, Amari O'Neil, Don Cheadle, Dulé Hill, Elisha "EJ" Williams, Julian Lerner, Laura Kariuki, Milan Ray, Richard Gant, Saycon Sengbloh, Spence Moore II
Director(s):Fred Savage
Genre:Comedy
Network:ABC
TV Rating:TV-PG