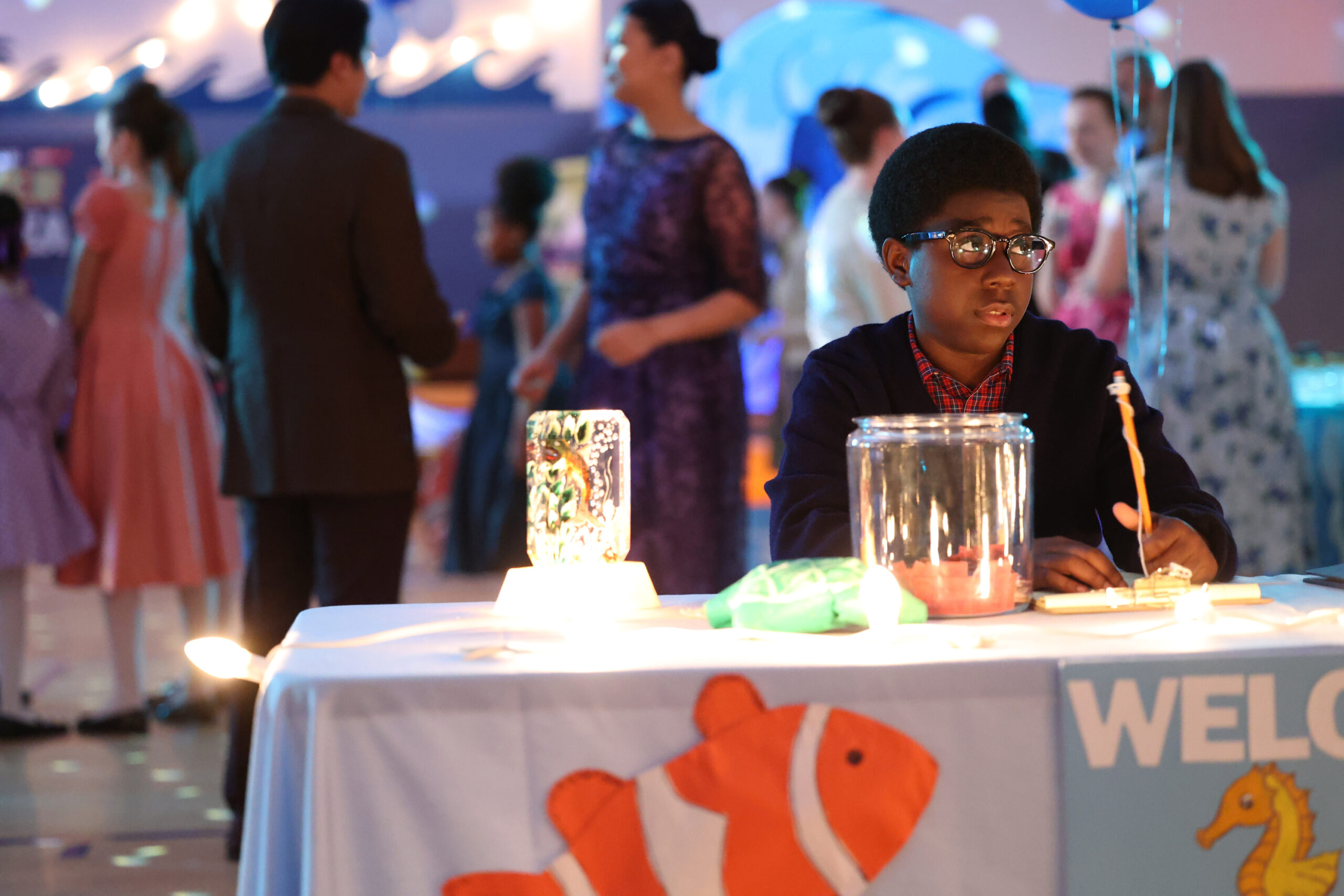 The Wonder Years is flawed. There are fundamental aspects of this series that I can’t stand, but for some reason, as a viewer, when I know they’re trying, I’m invested. This is the case with the latest episode. “The Valentine’s Day Dance” is the school dance episode you haven’t been waiting for. Dean wants to ask Keisa to the dance and struggles to do so. He struggles so much with getting the courage to ask her because his sister is Keisa’s new mentor. The two girls discuss clothes and style, and Keisa has to come to terms with the fact that she is poor. Dean always adored her, whether she was in casual clothes, playing basketball, or trading baseball cards. Seeing her dressed up completely changed his perspective on how strong his feelings were for her. Of course, because Dean is so slow at making his proposal, somebody else steps in and asks her instead.

This episode is difficult to review because it has a lot to do with Dean’s self-esteem and how he views the person he cares about most. Dean does something a lot of children do: he puts the person he cared about on a pedestal rather than talking to her one on one as a person because children aren’t capable of that. This was about Dean learning how to speak up for himself and make his presence known. Because he didn’t do that, he lost out on the one person he truly loves, at least for the moment.

Credit can go to EJ Williams for pulling off a convincing performance, but it still doesn’t lead his character to the point of growth and understanding. Kevin and Winnie learned more about each other in three episodes than this show allows us to learn in thirteen. I know because I went back and I watched it. The other thing that I find interesting that this show does that the previous version did not is the will they won’t they confusion is only one-sided. You only see things from Dean’s POV. In terms of the original series, anytime there was a conflict between the two individuals, the audience constantly saw how it affected either party.

Thus, it was much easier to get invested in their love story as it slowly progressed. I don’t understand why this particular series has difficulty doing the same thing. The writers literally drag things out beyond all possible sanity for the sake of building tension. Every time they have done this, the story goes nowhere.

Kim is again in the spotlight for the episode. Laura Kariuki plays every moment she gets with perfection. The character becomes more nurturing rather than her usual bratty self-interested nature. Part of the reason I think this succeeds is that she is trying to get a person close to her brother’s age to mature and think about what she wants in life. Kim wants Keisa to be her own person and not be held back because she is financially poor. It’s a great little sisterly bond that I would love to see carried through in future episodes. If we’re just talking about how the episode worked with Dean leading the story, then this is a skippable episode.

This episode is average but could be much stronger. They spend far less time wondering about how life moves forward and just standing still. The show’s concept has been eroded by a character who doesn’t know how to change and is too scared change will hurt him. In the latter half of the season, I can only hope that he goes through a confidence boost because that’s what he needs to truly understand how to navigate life. 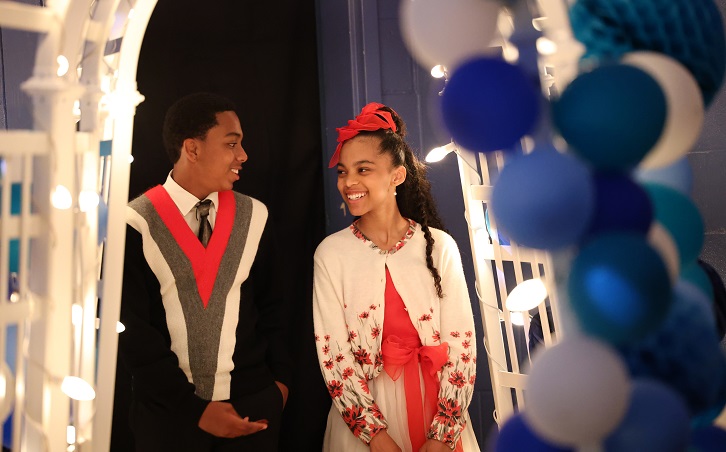 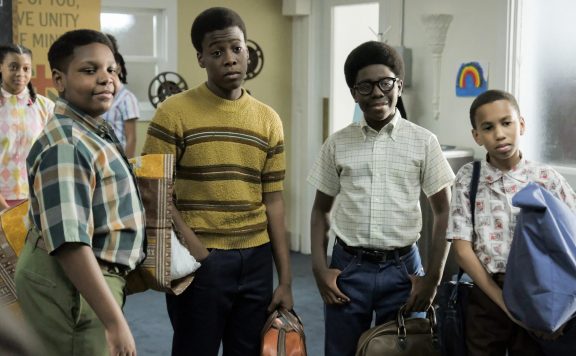