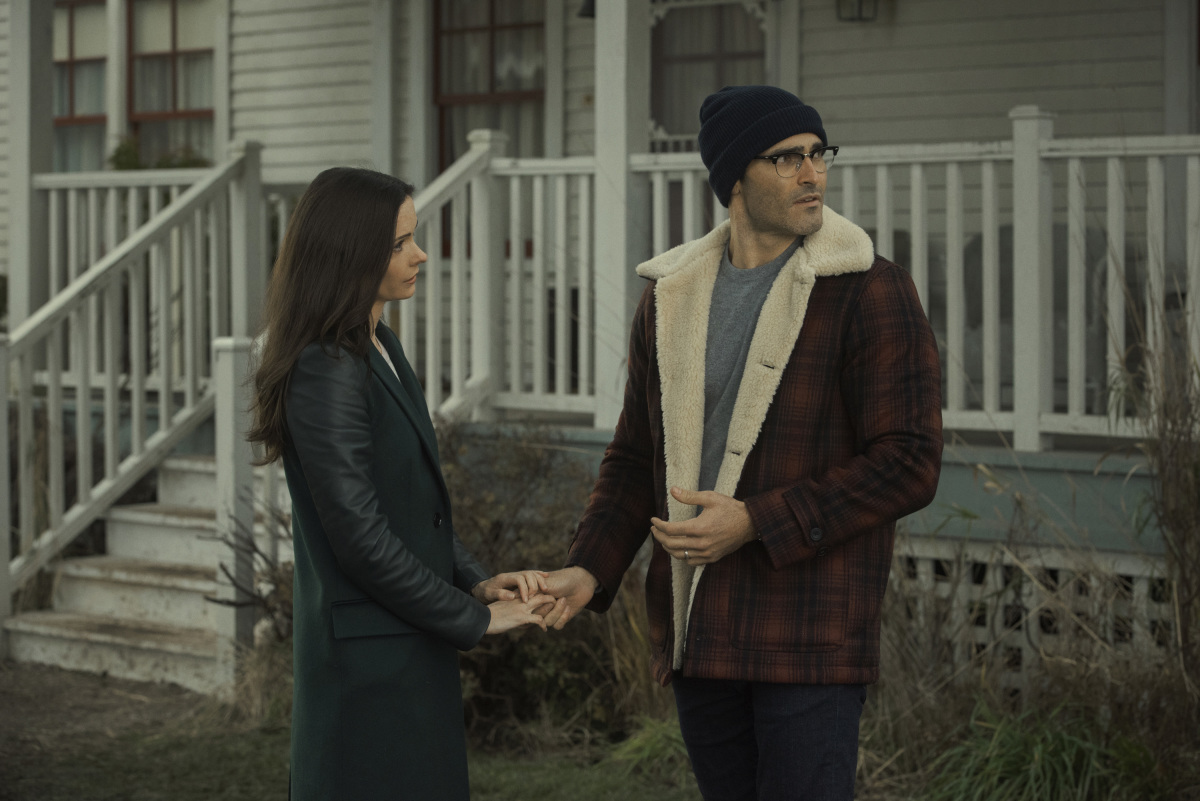 Superman & Lois is the most interesting show to come out of The CW in the last 10 years. The second episode, “Heritage,” decided to talk about what matters most within the Kent family, and that is the idea that Jonathan and Jordan Kent are going to be the front and center of why the show works. Tyler Hoechlin continues to be a brilliant version of both Superman and Clark Kent. The main problem that I currently have with the show is that even though all these characters have a rich back story, pieces of their lives are still not explained.

For example, we still don’t know what is causing Jordan Kent’s social anxiety or what that disorder even looks like within the show’s bounds. The audience spends more time worrying about Superman’s new adversary and how Lois Lane will be affected now that she has resigned from the daily planet than dealing with Clark as a father.  That is the major weak point of the show.  This show’s foundation should always be the family, but they also need to work in more emotional moments in the action beats while Clark is balancing being Superman; otherwise, this show won’t have that balance that it truly needs to be successful.

The biggest advantages of a show like Superman & Lois right now comes down to visuals. I can honestly say that I love watching the action scenes within this show, which must have a higher budget than previous efforts The CW has spent time working on. I love the dynamic between Jonathan and Jordan Kent. Even though they’re differing personalities, they’re really good at supporting each other as brothers, and it’s good to see that camaraderie exists between siblings. Any other writer would probably have those boys at each other’s throats every single second because of how different they are, but Jonathan is always supportive of Jordan, and Jordan is always willing to be there for Jonathan, and that’s a great dynamic to watch on the screen. 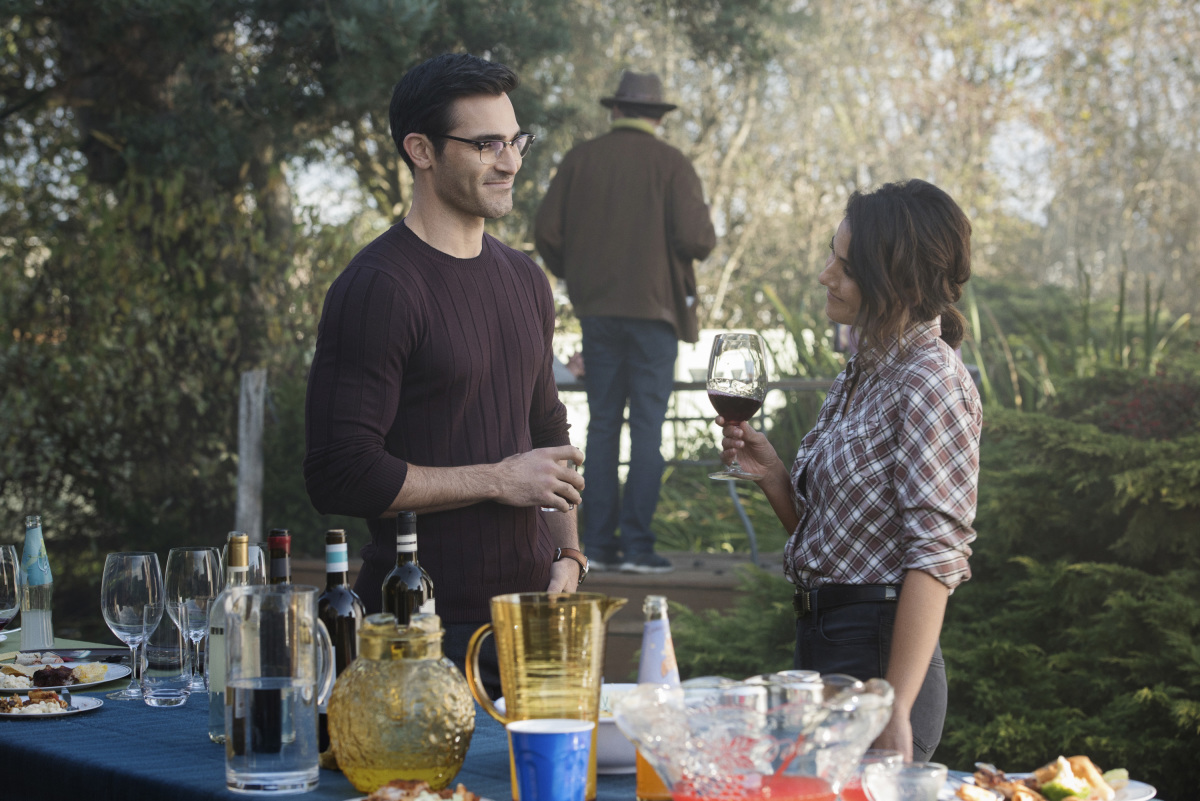 My favorite sequence from the episode was the barbecue that the kids were involved in with the Cushing’s. I never truly found myself invested in what happened to Lana Lang after Clark Kent left Smallville, but the conflicting dynamic between those two families made for interesting television. I still believe Sarah Cushing, the teenage daughter of Lana, has the most growth out of any family members and watching her with Jordan, there is definitely an attraction there.  At the same time, it’s somewhat hard to like this scene because it leans so much politically toward conflicting ideals constantly. There is no straight line for peace between these two families, and that can be very exhausting to watch even in the small setting these characters are placed in.

The one other thing that I want to touch on is Jordan’s visit to the fortress of solitude and what Jor-El said about his grandchild.  Just because Jordan doesn’t have all of the clutch powers doesn’t mean he’s not special in some way, and I hated the character is now defining himself by whether or not he has the same powers as his father.  Going in that direction for a character does nothing to help them grow and only furthers the idea that the character will be full of angst and resentment the entire season, which will not be fun to watch.

Superman & Lois is great when it focuses on how the family is making their way through the new challenges of living in Smallville. Still, it’s weakest when all it focuses on is what the characters are doing wrong rather than doing right. Episode two goes slightly in the wrong direction when it comes to giving this family a realistic dynamic. 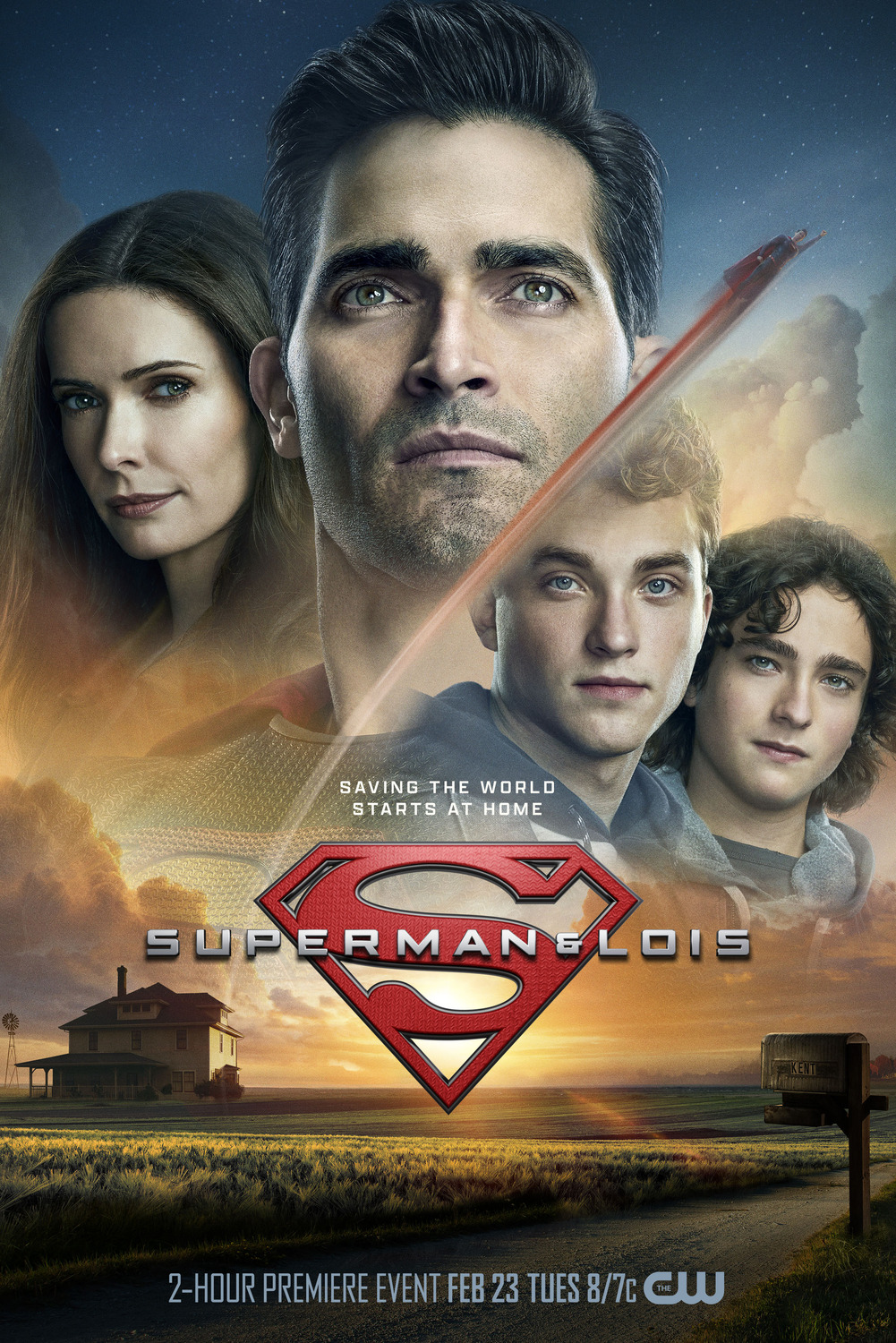 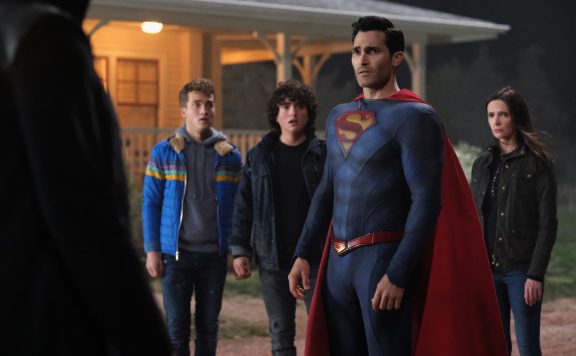 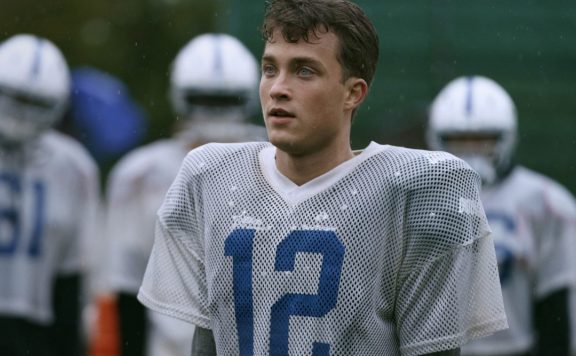