The second episode of Heels followed the events of the climax.  To recap, Jack and Ace had a planned wrestling match.  Jack severely dislocated Ace’s shoulder, forcing him to tap out and cry in embarrassment.  The episode is spent asking the titular question why Jack would do that to his own brother?  Ace had aspirations of leaving Georgia and becoming a star.  Jack’s actions directly prevented that, but it also gave viewers a glimpse into the self-destructive attitude Ace has.  He had snorted pain pills before the match.

One aspect of the story that surprised me was learning that Jack and Ace’s father, Tom Spade, died by suicide.  This piece of information is divulged to spark a fight between Ace and an unruly bar patron.   Ace went on a drinking binge the day after his loss to Jack.  The throw-down that occurs as a result of the conflict is something special.  The hits in the bar fight look real.  The biggest surprise of the whole episode is that Crystal flips a guy with her legs in the parking lot.

The drama continues beyond that point as both brothers try and decide how to move forward after one injured the other in episode one.  I love that the truce both men come to is uneasy given the events of episode one.  I am confident that the two men can work together; I just have no idea how yet.  Stephen Amell and Alexander Ludwig deliver another episode of excellent performances that prove neither brother is really smarter than the other.  Both men think differently, and they have to make that aspect of their personality a strength.  Right now, they only use that trait to conflict with each other.  While that makes for good TV, it can weaken long-term storytelling. 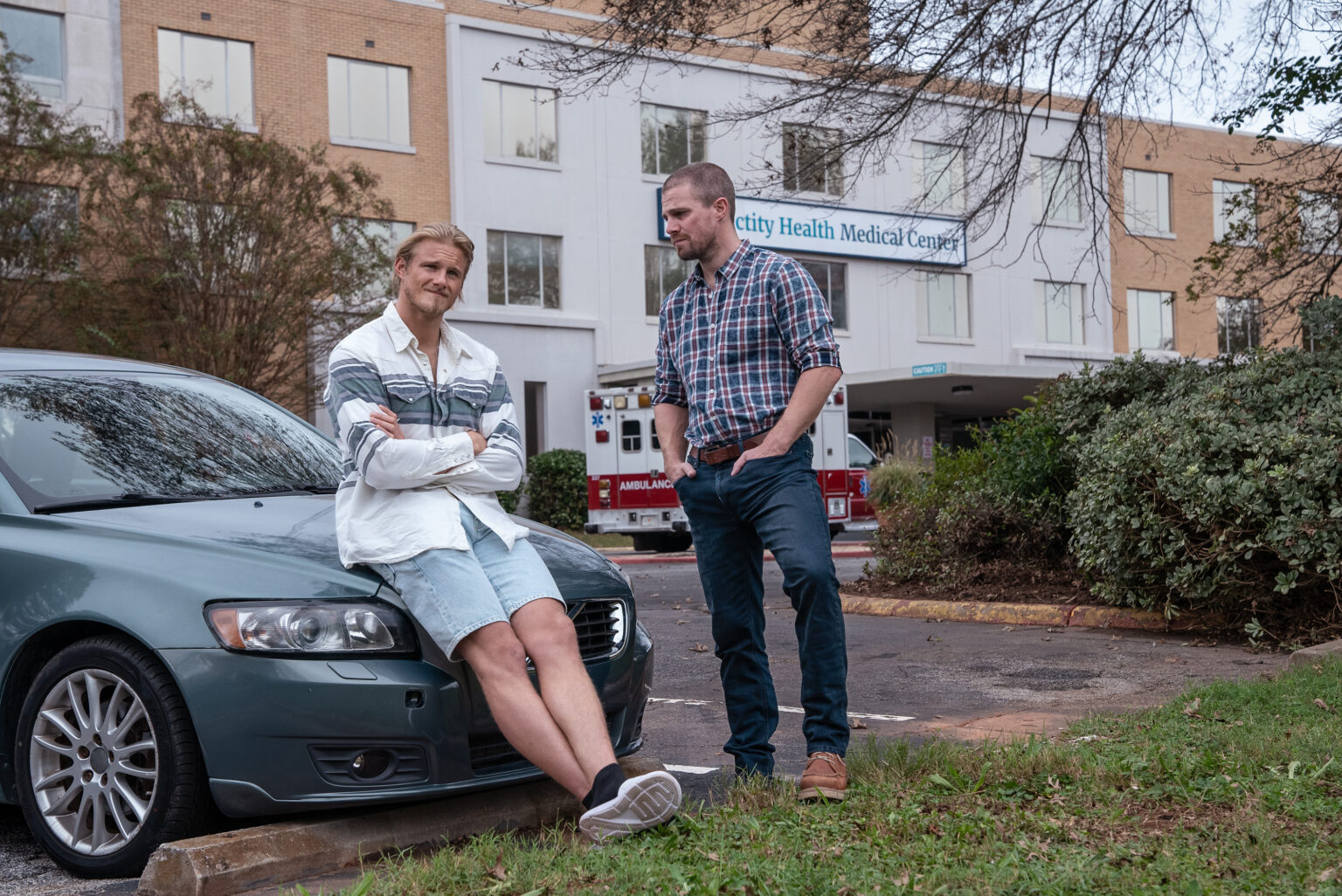 For me, the most impactful thing about this particular episode is how the show addresses the aftermath of the death of the Spade patriarch.  Clearly, Jack has continued issues with being considered man of the house but not the good son in his mother’s eyes.  I strongly suspect that Jack had to run things immediately after his father passed away and that he feels like his brother got a free pass.  The scene with Jack and Crystal driving around searching for Ace is especially poignant.  Jack speaks about how he did everything possible to look after Ace, including keeping away from wrestling, and that shows just how much Jack wanted to give Ace a normal life after experiencing tragedy.

The one character I didn’t like during this episode was the mom. She is far too judgmental of both Crystal and Jack and preachy as all hell. The way she disrespects Crystal as she tries to help Ace heal from the agony of defeat is ridiculous and disrespectful.

The most important piece of information we learned in this episode is what Jack does for a living.  Jack sells lawnmowers.  He clearly hates that job, so he spends so much of his money improving his area and the brand as a whole.  He wants something better for himself that gets his family the income. He knows they have long deserved.  That is the source of Jack’s drive.  This is good storytelling because it lets the audience know early on where the character stands in life and lets us theorize how he might change over the course of the season.  I can’t wait to see what happens next. 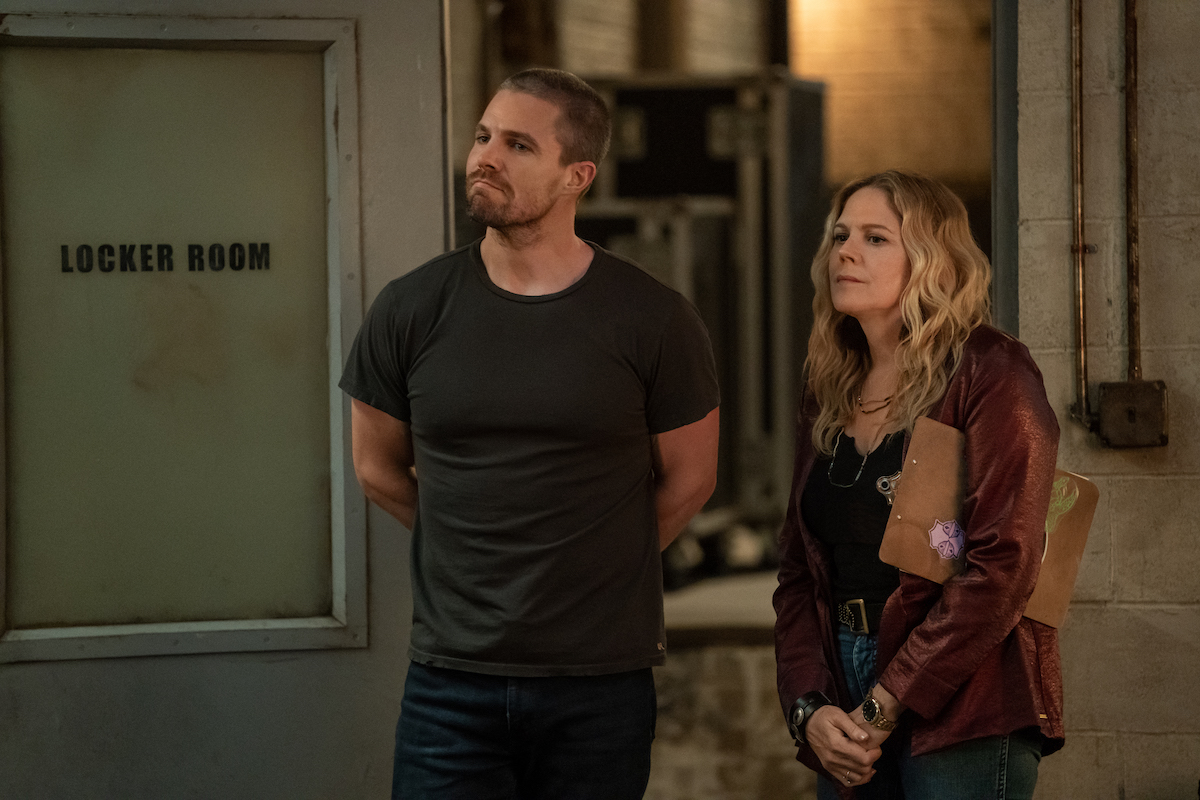