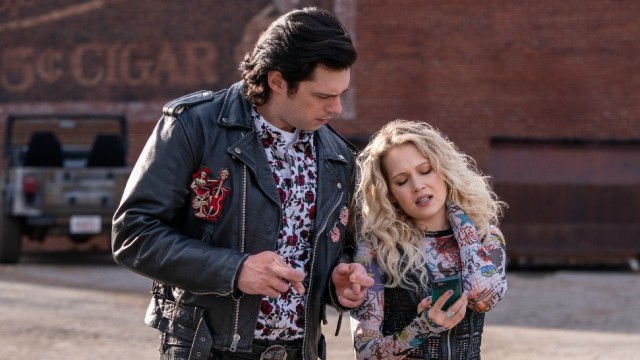 I don’t necessarily know if what I’m about to say is a good thing or not.  Heels episode 5, titled “Swerve,” is the worst episode of the series so far, purely based on my hatred of the episode’s final fight.  This statement isn’t an indication of bad writing.  In fact, the composition of this episode from a writing and directing standpoint is superb and progresses the story in all the right ways.  I am humbled by how well the entire cast performed for this episode.

The episode’s plot involves Jack being invested in bringing the DWL to the South Georgia State Fair.  Crystal now has an exciting storyline involving ending things with Ace and partnering with Bobby Pin.  Ace, as a person, thinks Bobby and Crystal are an actual item so putting the two of them together in the wrestling storyline quietly enrages him. The fair committee is coming to a show to be pitched that the DWL is a solid investment, so this conflict between Ace and Crystal can only be a problem.  Wild Bill is on the apology tour of his life after the airplane incident.

As a result of his firing, he heads back to Duffy, offering his expertise to Jack.  Jack declines which causes Bill to visit Staci Spade at the grocery store.  He invites her to urge Jack to reconsider his offer, and Staci declines.  Rooster is still upset he hasn’t had a chance at the title belt and briefly considers going off-script to get a chance at it.  Ace gets a new valet to replace Crystal.  Trisha, the barkeep from the previous episode.  Ace fights Bobby Pin in anger and childish jealousy.  His rage causes him to be overly aggressive and tear Bobby’s muscle and bone during a leg pin.

Why is any of this important?  It emphasizes the theme of this episode of keeping what you feel is yours even if it’s not.  The level of greed and toxic masculinity that permeates throughout this episode is insane.  Ace didn’t have to do anything to Bobby Pin.  All he had to do was have an honest conversation with Crystal, but his ego prevented that.  Alexander Ludwig does a fantastic job at portraying the tension within Ace as his behavior goes from a 2 to an 11 in a split second.  This causes me to wonder whether that rage is an inherited trait from Tom Spade.

Jack’s time convincing the State Fair committee was an interesting and unique departure, specifically because pitching the organization came from his son Thomas and not him.  What the post-dinner scene with the committee was missing was Jack indicating that he was genuinely proud of his son.  The admiration of his father would have gone a long way for young Thomas.

I continued to love the relationship between Bobby Pin and Crystal this week.  Trey Tucker and Kelli Berglund are a dynamic duo that makes so much sense.  I liked how Bobby started to realize he had an attraction to Crystal but chose not to act on his impulses.  Kelli Berglund stole this week’s episode with her dialogue to Ace both in practice and performing in front of the crowd.

I cannot finish this review without highlighting Chris Bauer as Wild Bill.  Though his character is still on a continuous slow decline, Bauer sells Bill’s fight to get back up and be relevant again.  I don’t think he has a pure agenda at all.  Everything that man does is out of self-interest, so he must have a plan to take over from Jack.  We’ll have to find out next Sunday. 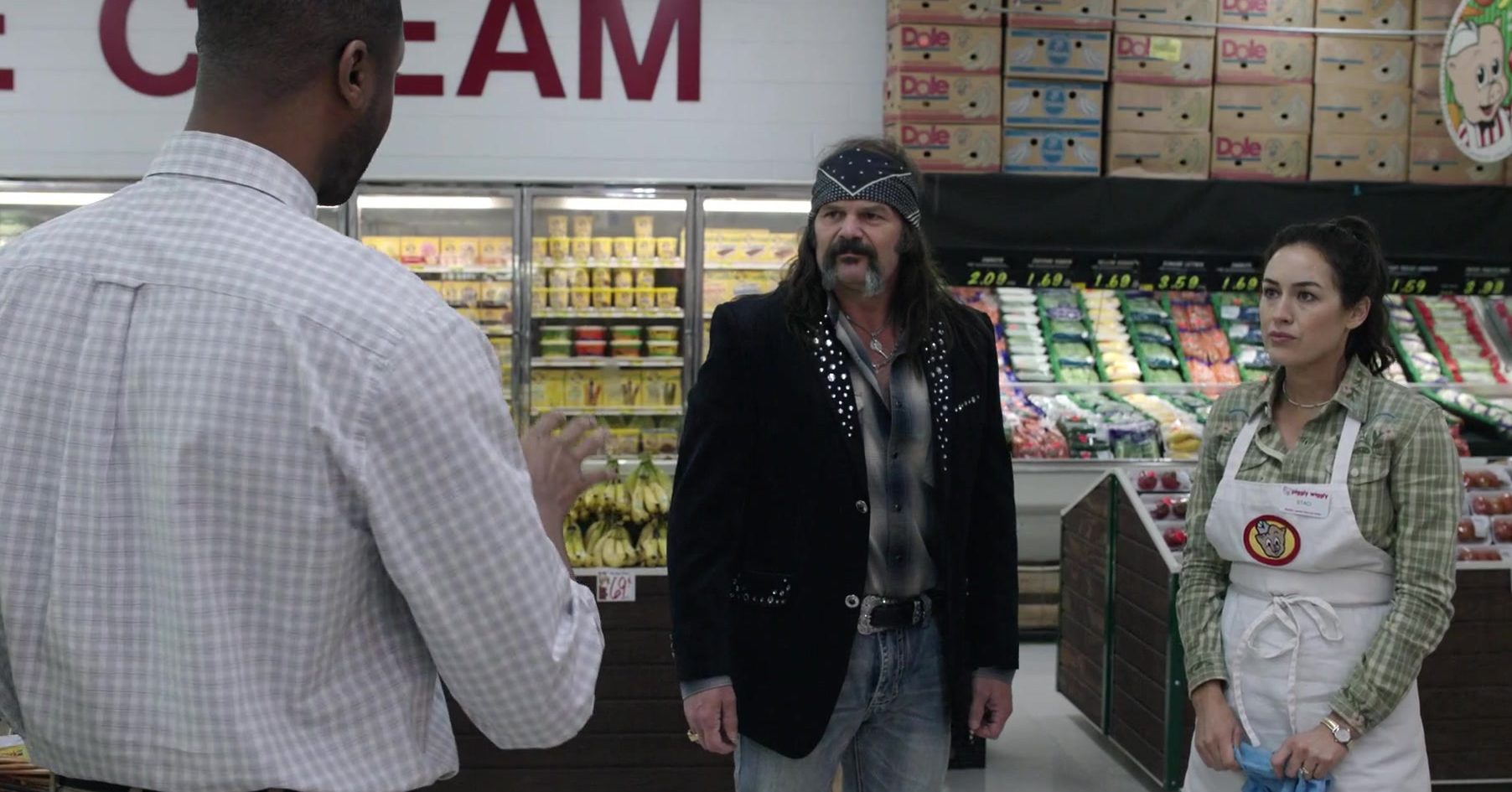