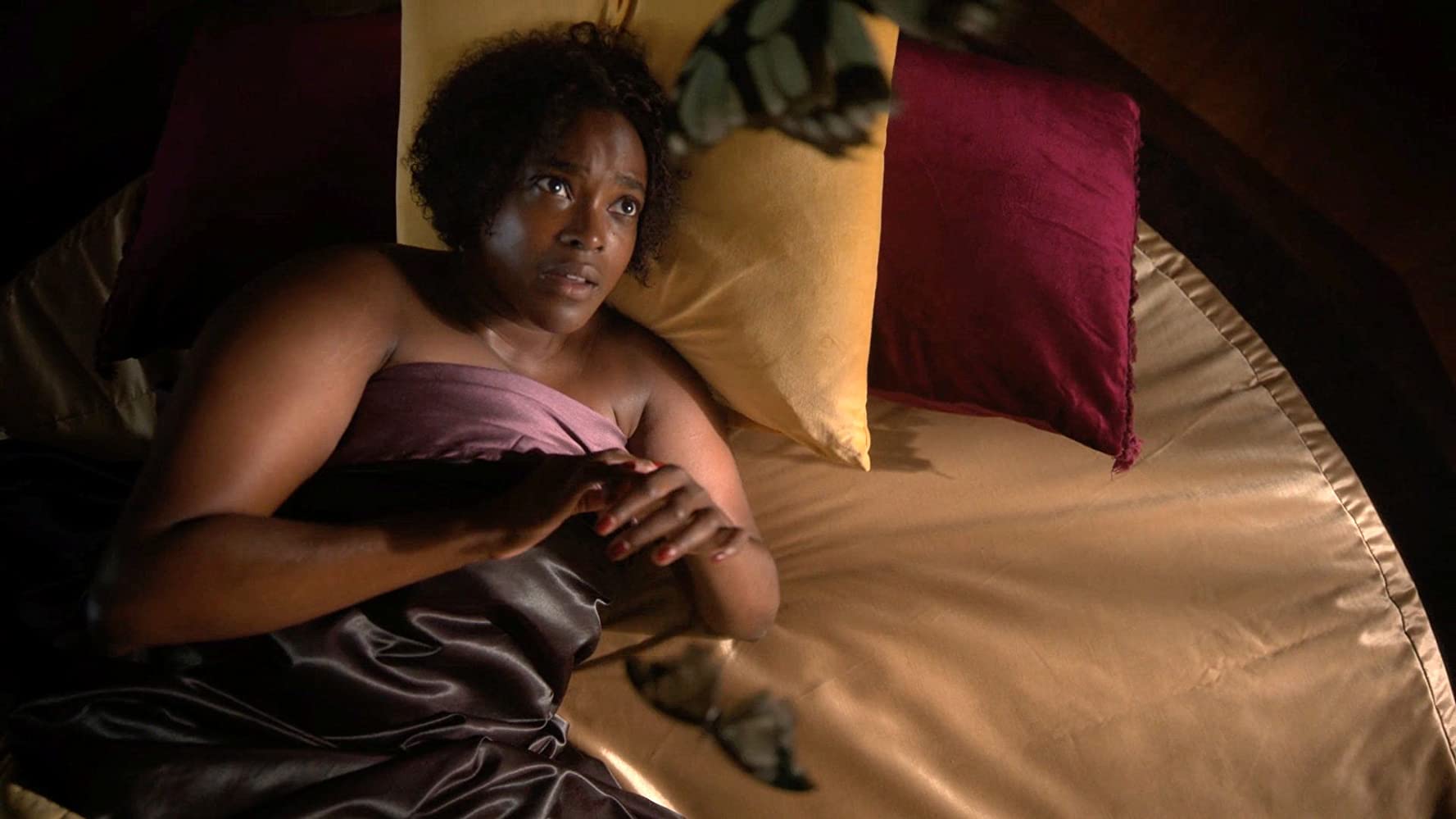 Whew! Episode five was a lot to take in. “Strange Case” opens up with a white woman waking up in a bed alone. As she comes to, she is taken aback by the skin she now finds herself in — something is not right. She struggles to her feet and over to a mirror where she takes in the entirety of her new situation and calls out her own name…Ruby. Gasp! Guess William wasn’t joking in the last episode when he said he could change her life — that wasn’t him just spitting game.

But Ruby didn’t quite sign up for this, nor does she know how to handle it at first. As she stumbles along the street amongst the Black neighborhood, the townspeople are scared for her and concerned. She bumps into a young black boy who tries to help her when the white cops roll up from out of nowhere and accost the young boy, immediately accusing him of assaulting “White Ruby” (the scene automatically conjures up thoughts of the Emmett Till).

We can tell Ruby still isn’t quite used to this “whiteness” as she puts her hands up when the cops roll-up. Still, Ruby speaks up, and the cops eventually let him go and place Ruby in the back of the squad car, saying her husband was concerned about her. As she protests and says that he’s not her husband and he was trying to her, she starts to violently convulse in pain while the cops say, “this must be the spells her husband mentioned.” The scene is all the more creepy because of the sugary 50s children’s song playing in the cop car. Once back in William’s care, the painful transformation continues as it seems like William is killing Ruby in a very gory scene as the television in the foreground talks about butterflies and metamorphosis — giving us an idea of what she’s really going through. 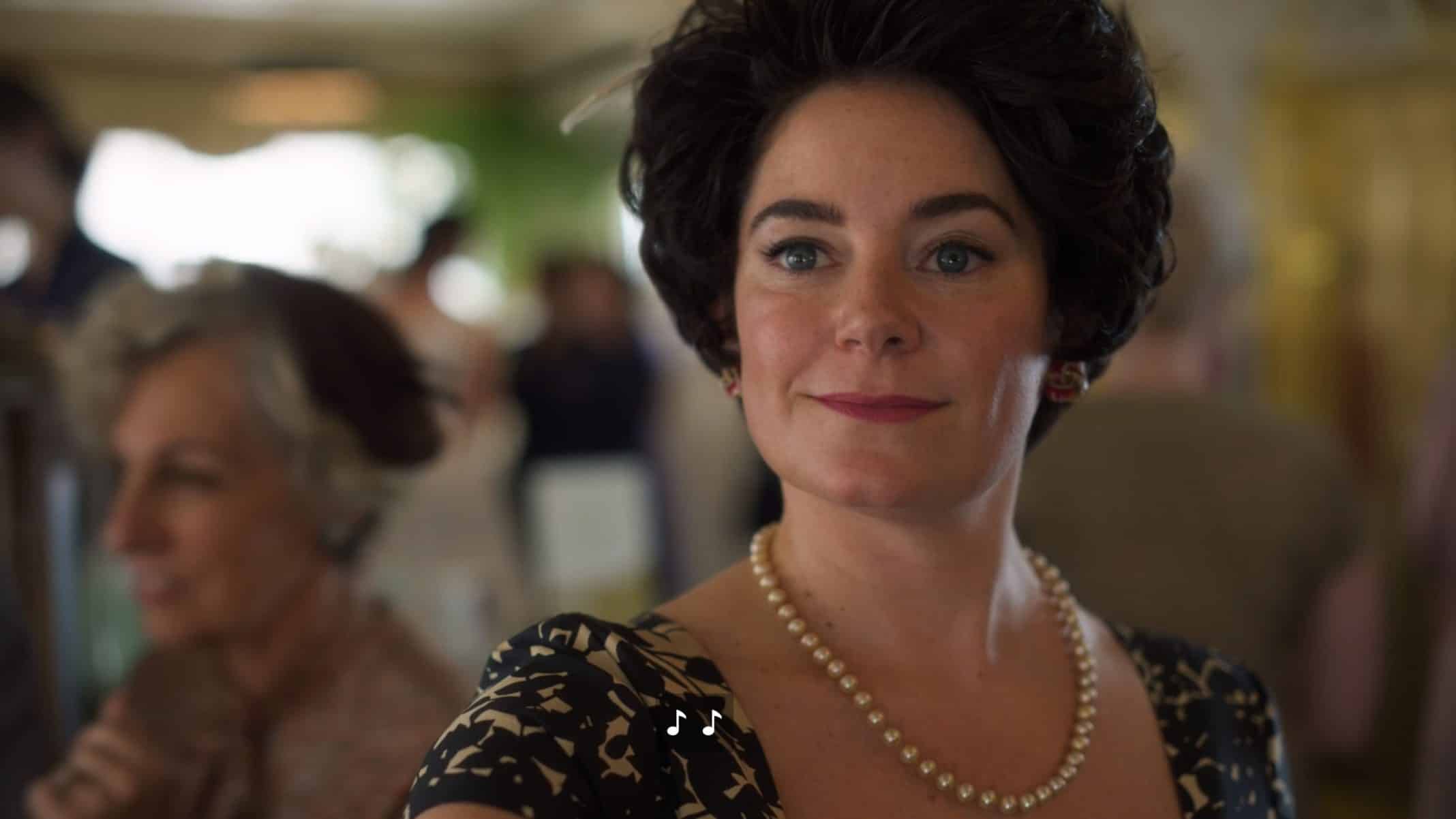 Meanwhile, Atticus’s frustration and rage reach a boiling point when he confronts and savagely beats his father, Montrose, leaving Leti deeply disturbed. Their relationship is a powder keg that was bound to blow sooner or later. Now that it has, Montrose retreats to find comfort in the arms of his secret lover (and has an intense release while Frank Ocean plays).

After the incident, Leti and Atticus have a very emotional and sincere moment where Leti says how seeing that side of him scares her. This moment of raw vulnerability for both of them leads to an intense sexual moment. There are a few touching moments between Leti and Atticus in this episode that help to strengthen their relationship, even though they are both scared of what lays ahead (like the sensitive, tender scene when they talk, not having any real examples of what love should be). “Strange Case” also gives us more of a glimpse of Montrose and his secret life with a male lover and hanging out amongst the drag queens and nightlife. 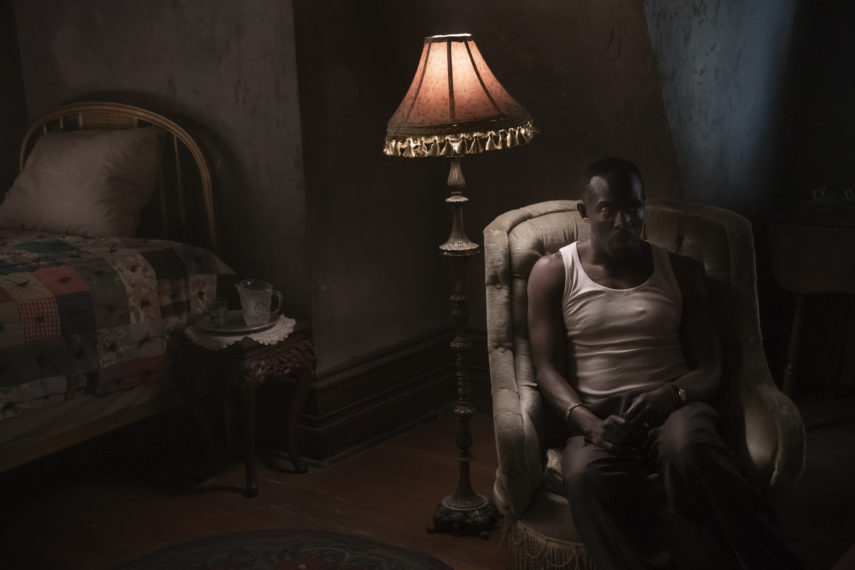 But the main focus of this episode is Ruby and metamorphosis into a white woman named Hillary. As she learns magic really does exist, but at cost (for she has made a deal with the devil and nothing comes for free), and begins to navigate this new state of being to her advantage. One of the best scenes is when she is reveling in the freedom of being a white woman (and using the only currency she needs, “whiteness”) in the white neighborhood while “For Colored Girls Who Have Considered Suicide/When the Rainbow is Enuf” spoken word fills our ears.

There’s also a very poignant moment when Ruby and William are talking in which Ruby says that she doesn’t know “what’s more difficult…being a woman or being colored.” This is a statement that resonates a lot, especially today, as it touches on that intersectionality. While Ruby is “passing” as a white woman, she gets a job at the department store that she had previously applied to and has to deal with being privy to “polite” racist conversations and incidents that only serve to fortify her resentment of the racial divide.

This episode has to be quite the rollercoaster ride for Ruby as she has to navigate back and forth between the white world and the colored world without losing herself. “Strange Case” is pretty gory and campy at times because Ruby’s transformations are quite messy and filled with body horror. But as William and Christina Braithwhite both tell her, you now have “unmitigated freedom — uninterrupted,” so “do what the fuck you want.” Ruby takes these words to heart and as finally able to release her pent-up rage…the rage that women, especially Black women, are never afforded the opportunity to unleash. But as if this episode wasn’t already enough, we are given a more shocking twist when Christina’s metamorphosis is revealed — because what better way to traverse the world and live as you please than as a handsome white man. 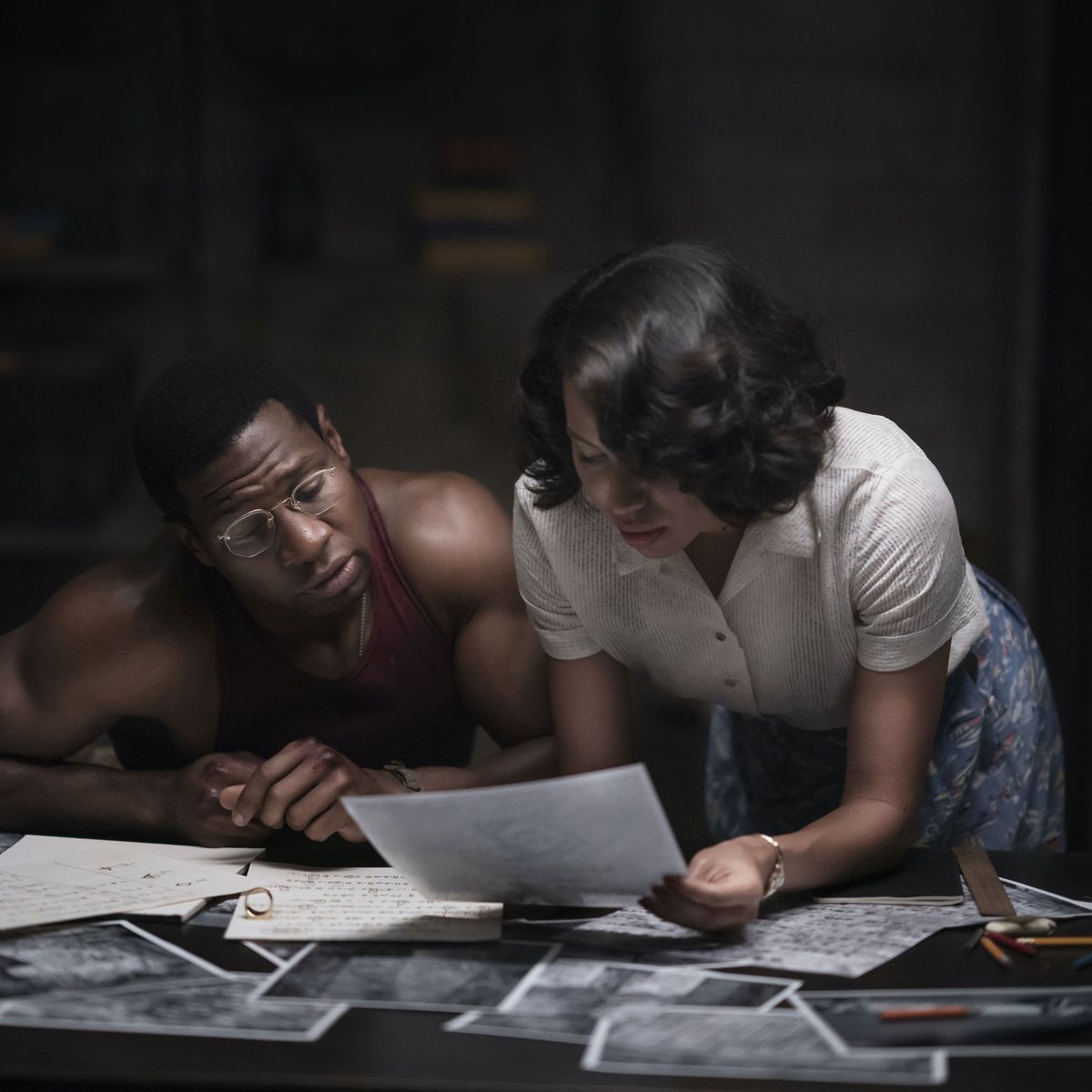 Whew! Episode five was a lot to take in. "Strange Case" opens up with a white woman waking up in a bed alone. As she comes to, she is taken aback by the skin she now finds herself in -- something is not right. She struggles to her feet ...
0
Average User Rating
0 votes
Please sign in to rate.
TV Show:Lovecraft Country
Cast:Abbey Lee, Aunjuane Ellis, Courtney B. Vance, Jamie Neumann, Jonathan Majors, Jurnee Smollett, Michael Kenneth Williams, Tony goldwyn
Director(s):Cheryl Dunye
Writer(s):Misha Green
Genre:Drama, Horror
Network:HBO, HBO Max
TV Rating:TV-MA