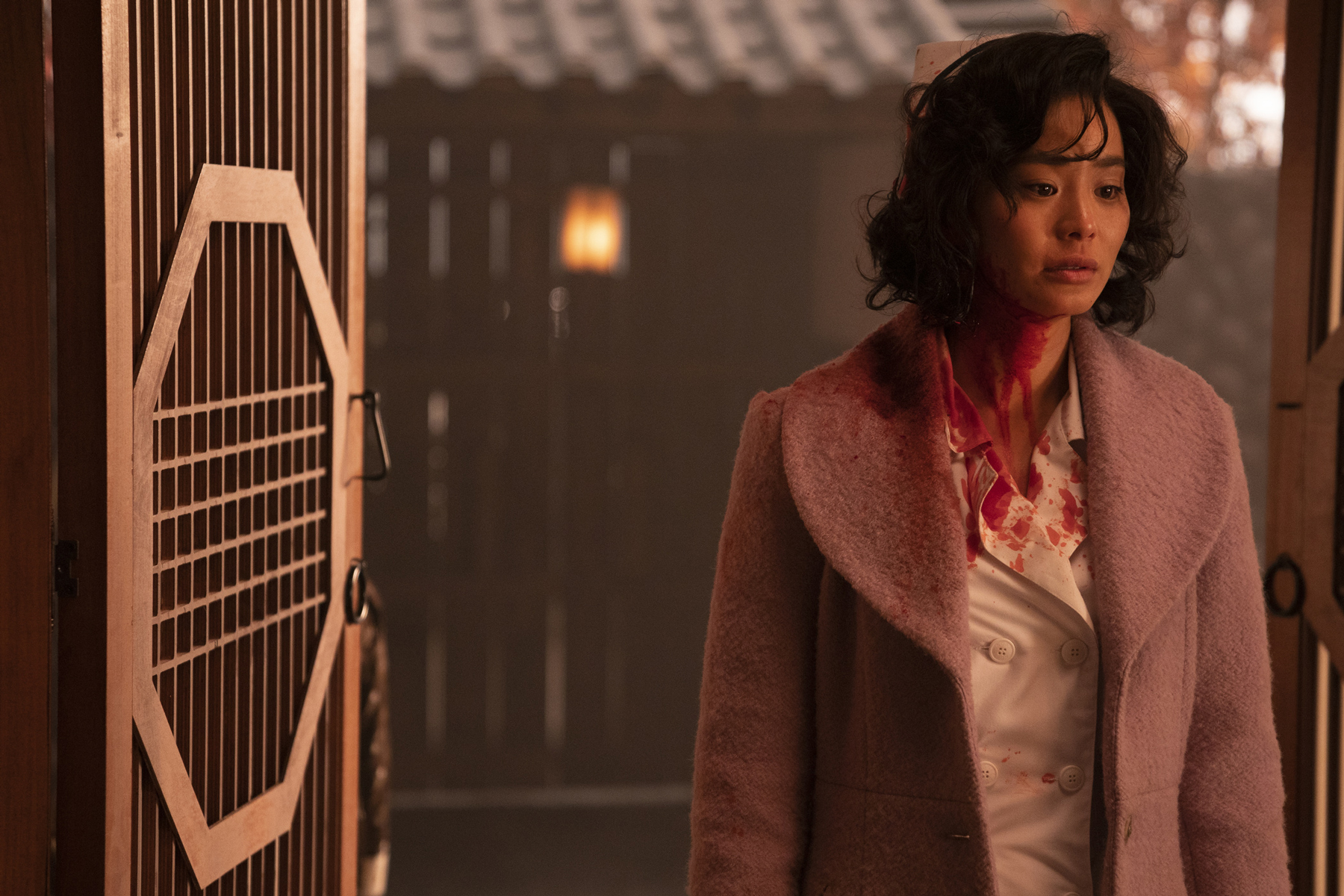 With each episode, Lovecraft Country takes us further and further down the rabbit hole while giving us more pieces and glimpses of our main characters’ backstories. This week in “Meet Me in Daegu,” we delve into Atticus’s time in Korea during the war.

The episode opens up on nursing student Ji-ah (Jamie Chung), helping soldierss by day and trying to “find a man” by night. It’s 1950, and Ji-ah is working with her fellow nursing students while attempting to court and “find the right man” while balancing friendships, work, and a demanding mother. She seems like your average young woman — fascinated with Judy Garland and movies who spends time with her best friend and fellow nursing student after hours. But there is much more to Ji-ah and her story than what the eye sees — after all, Ji-ah is not even human.

We come to find out that Ji-ah is not Ji-ah after all; she’s just a spirit residing in that body after being summoned by Ji-ah’s mother after finding out that her husband had been raping her daughter. The spirit that has found its temporary home here has a mission to revenge the wrong done by men — and she has to take 100 souls before she changes from a “monster” into a human (a real “man-eater”). But it’s not only their souls that she takes — she also gets all of their memories, a heavy burden to carry. 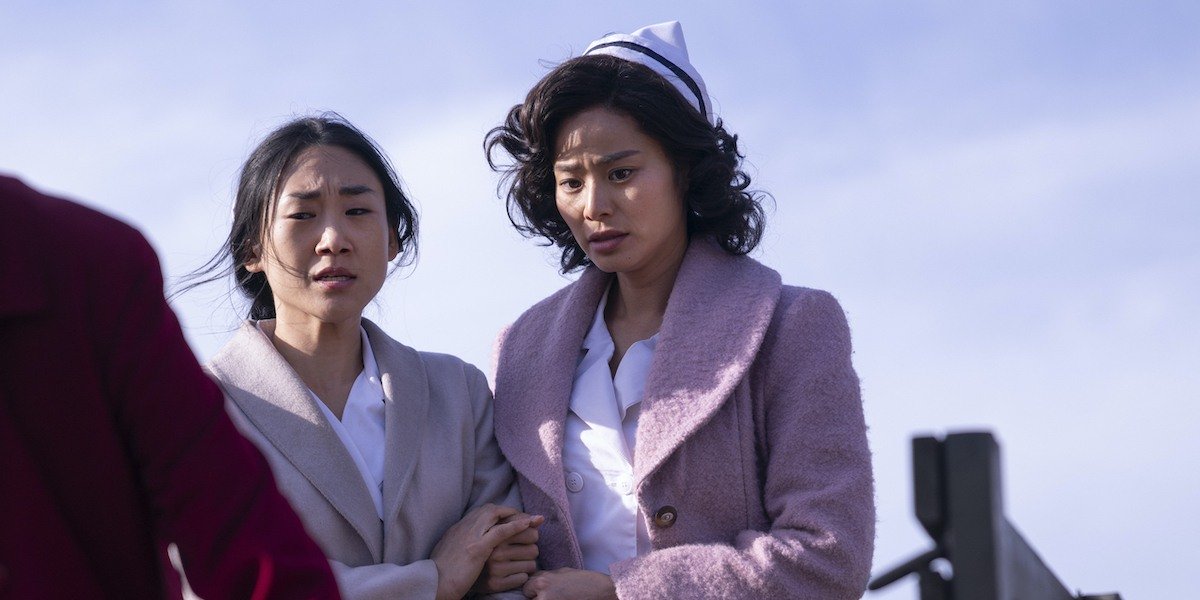 While she is told that she is just a monster and has no feelings by her Umma over and over again, we start to see this isn’t entirely true. Along the way, the American soldiers realize there is a spy in their midst, and it has to be one of the nurses. So they line them up and question them and begin to execute them one-by-one until the communist spy steps forward. And Atticus turns out to be one of the soldiers who is executing the nurses and who eventually hauls Ji-ah’s best friend away after she saves Ji-ah’s life.

At this point, Ji-ah, or the spirit rather, needs one more soul before they can become human, and Atticus has just made the shortlist. One day, Ji-ah sees him injured in her ward, and her rage and frustration boil over. But before she can take his life, the two end up bonding over The Count of Monte Cristo (both the film adaptation and the novel and Atticus drops some Black history facts about Dumas). Soon enough, they are both falling for each other, which creates a problem for Ji-ah, her Umma, and her mission.

Her Umma warns her that no one will love her once they know her secret and what she really is, but Ji-ah doesn’t want to believe that — she feels what they have is special (so much for her not having feelings). After a cute little date scene in which Atticus sets it up for he and Ji-ah to have a private screening of Summer Stock (she loves going to the cinema, but because of the war and the Communist crackdown, she can no longer) on base, Ji-ah decides to take things to the next level. 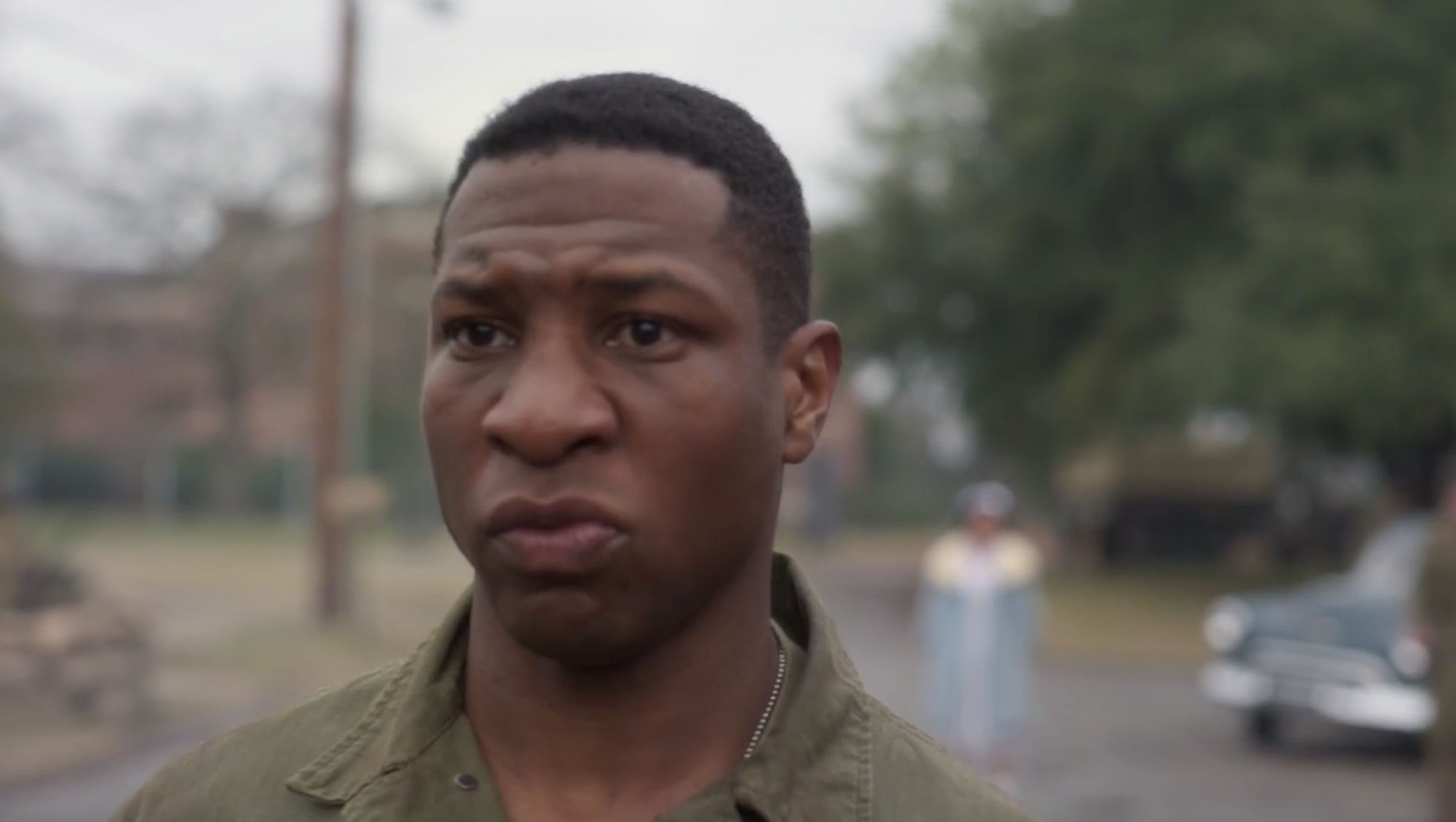 On the fateful night, when Ji-ah takes Atticus to her bedroom chamber to consummate their relationship, the spirit starts to come out and take Atticus’ soul. Ji-ah tries hard to fight it off and stop it, but not before seeing his memories — and his future, which is new for her. Atticus is scared shitless, and as he is fleeing from the room, Ji-ah tries to warn him not to go back to America because it means certain death.

Even amongst all of the monsters and carnage, the show continues to send a message — ones that are even relevant today. At the heart of this episode, the show is about being vilified for being different, which seems to be a common theme throughout history. There is also a scene with direct ties to today in which Ji-ah and an Asian-American soldier and Atticus talk about being an “enemy in your own country” and fighting for a country that doesn’t want you.

The episode also shines a spotlight on the savagery of war and how it changes a person while juxtaposing that with the brief moments of humanity and tenderness against the backdrop of the idyllic Summer Stock movie scene. We see some of the incidents that have shaped Atticus into the person he is and why he is such a complicated and conflicted person — he is remorseful for the evil things he has done in war. Ji-ah (or the spirit rather) and Atticus are drawn to each other because they both at times feel as if they are monsters — but Ji-ah tells him that “even though we’ve done monstrous things, we can be the things we see in each other if we choose to be.” Redemption is possible. But now that we’ve gotten a glimpse of Atticus’s future, we cant wait to see what happens next. 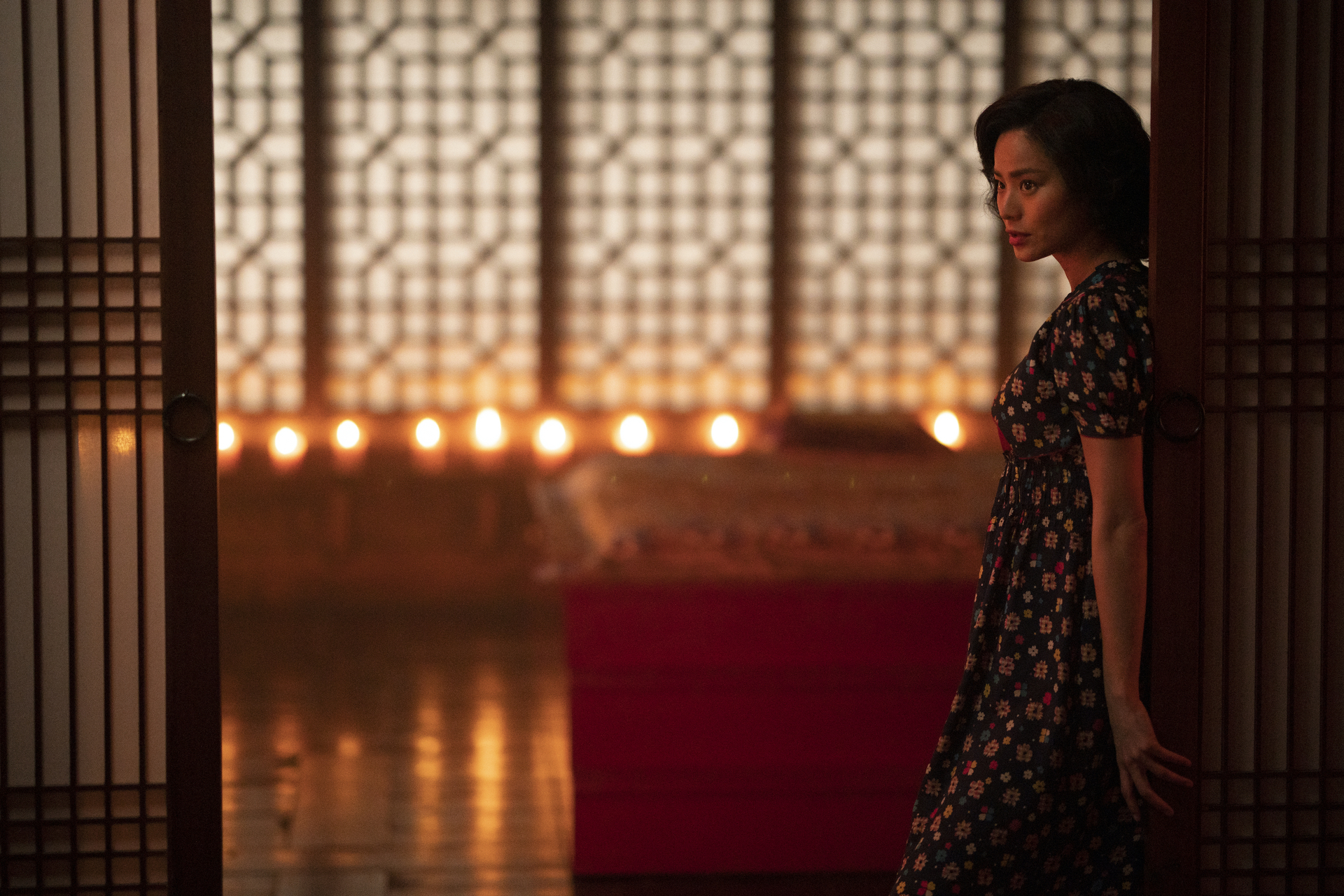