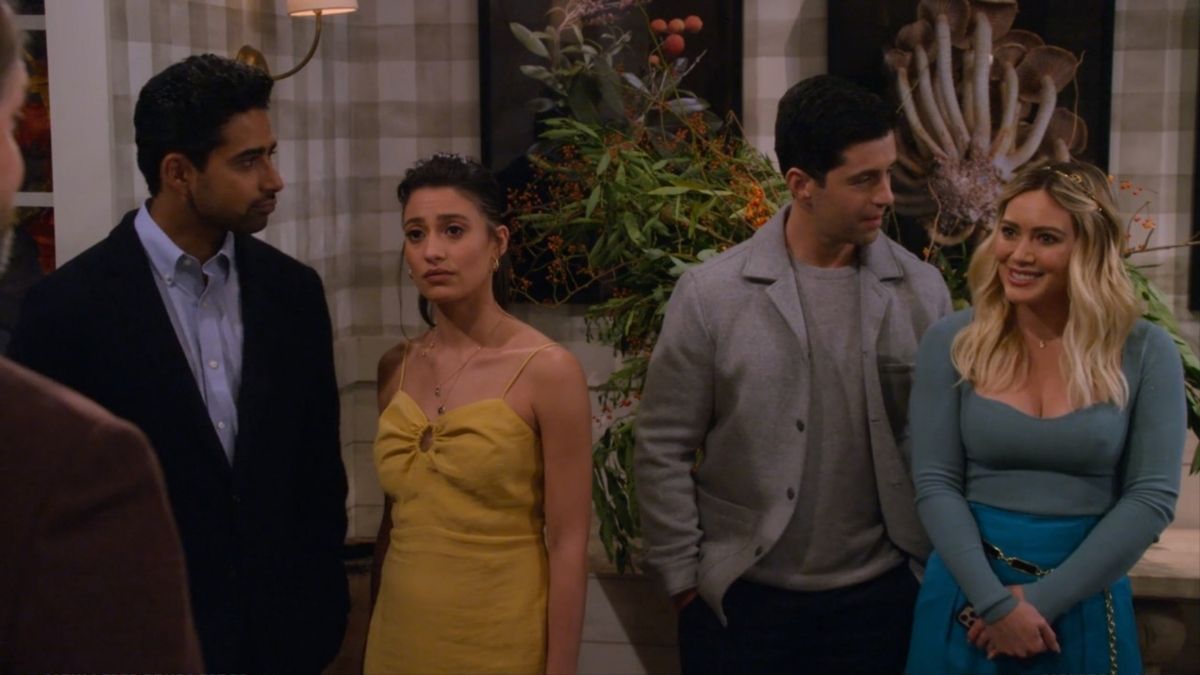 I’ve been waiting weeks for this. It’s an episode of How I Met Your Father where everybody is dealing with the same thing. In this case, it’s the issue of trust. Sophie feels like she can’t trust her potential new boyfriend, Drew. Valentina doesn’t feel like she can trust Charlie because he has moved across the world for relationships before. Hannah doesn’t feel like she can trust Sid because he purchased the bar on a whim rather than completing his medical degree. He made this decision without checking with his fiancé and not thinking about the implications first. Jesse and Ellen don’t feel like they can trust his new love interest, Mia. Every main cast member has to find a way to navigate their trust issues to get to a healthier place with the people they are involved with.

I have a deep fondness for this episode because it’s the first time I’ve seen the entire cast deal with the same problem. Trust is a big issue in your 30s, especially if you’re navigating the next step of your relationship or you’re just starting a new one. Sophie’s mistrust of Drew comes from his previous relationship with a woman named Stacey. I love that Sophie works very hard to combat her trust issues but knows inherently that they stem from her relationship with her own family and not being supported by them. In the case of Jesse and Ellen, both are trying to get back out there on the dating scene, and unfortunately, both end up choosing the same woman.

Surprisingly, this does not cause issues in their family dynamic because they both feel duped by her. Charlie and Valentina continue to struggle with the idea that he used to date other women before that he also moved across the country for. This is an entirely valid point of anger because it means this is a repeated pattern for Charlie. I don’t exactly feel like the writers addressed the resolution of that particular plotline well. However, I’m glad that the relationship could still continue rather than being completely discarded over one argument.

Hannah and Sid Have the most to reckon with in their relationship. He made a huge decision without consulting her, which also speaks to how weak their communication might be eventually in the marriage. I’m glad that Sid apologized and learned from his mistake. He knows now that he needs to put her first, and if he wants to do something for himself, at least let her know ahead of time.

This was definitely an episode of growth for all characters and gave us some hilarious moments, including when Sophie accidentally texts Stacey and Drew sees it on his computer. That was an absolutely hilarious scene. Life is about how we grow and change, and I love seeing this group find themselves as they navigate what comes next for them. Many people can relate to that, and now that the show has been renewed for a second season, I can’t wait for more amazing stories to come in future episodes. 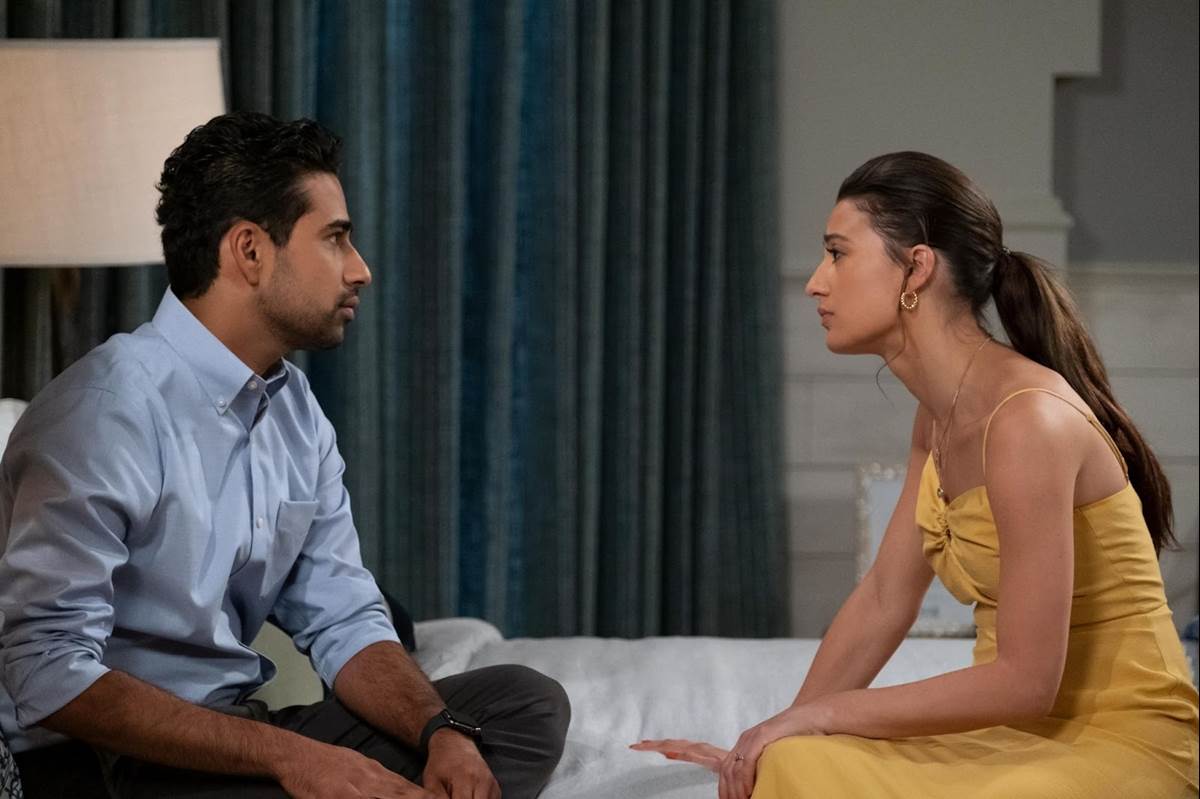 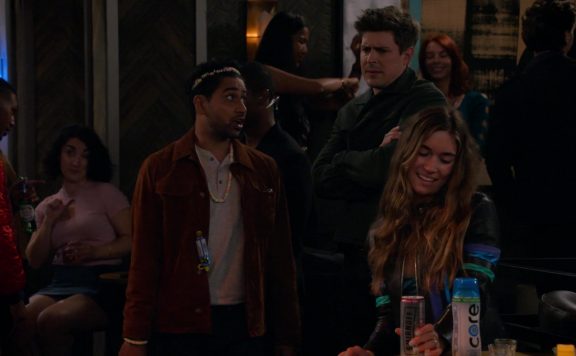 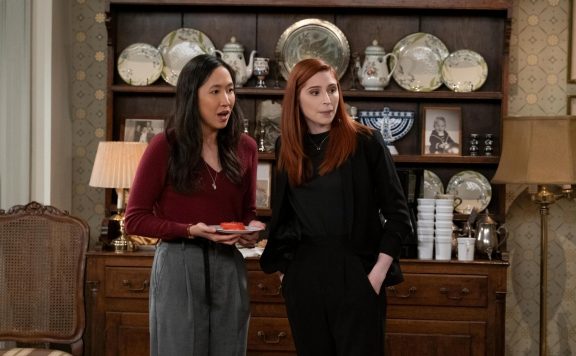 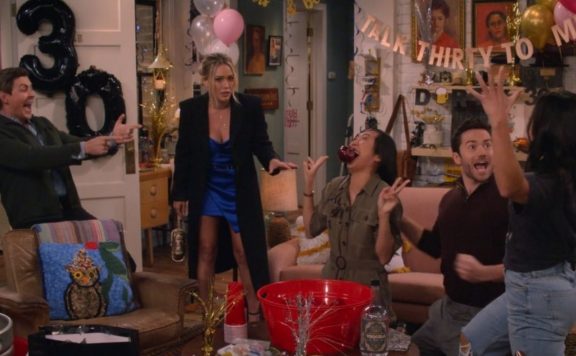 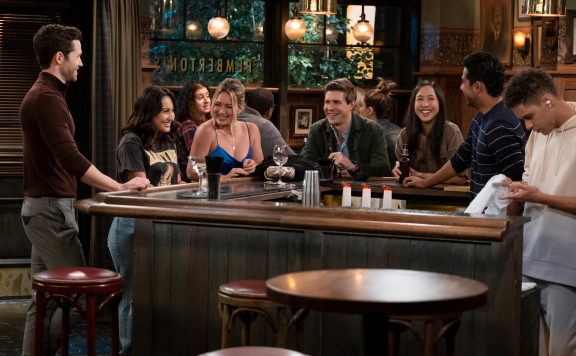 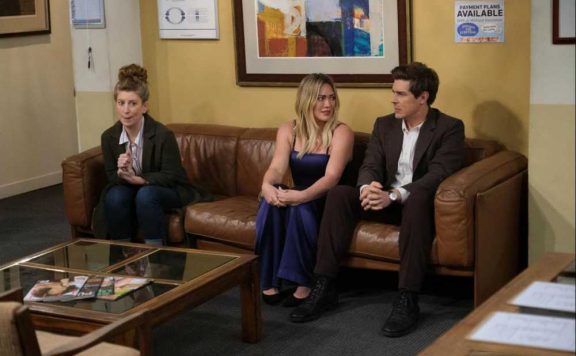