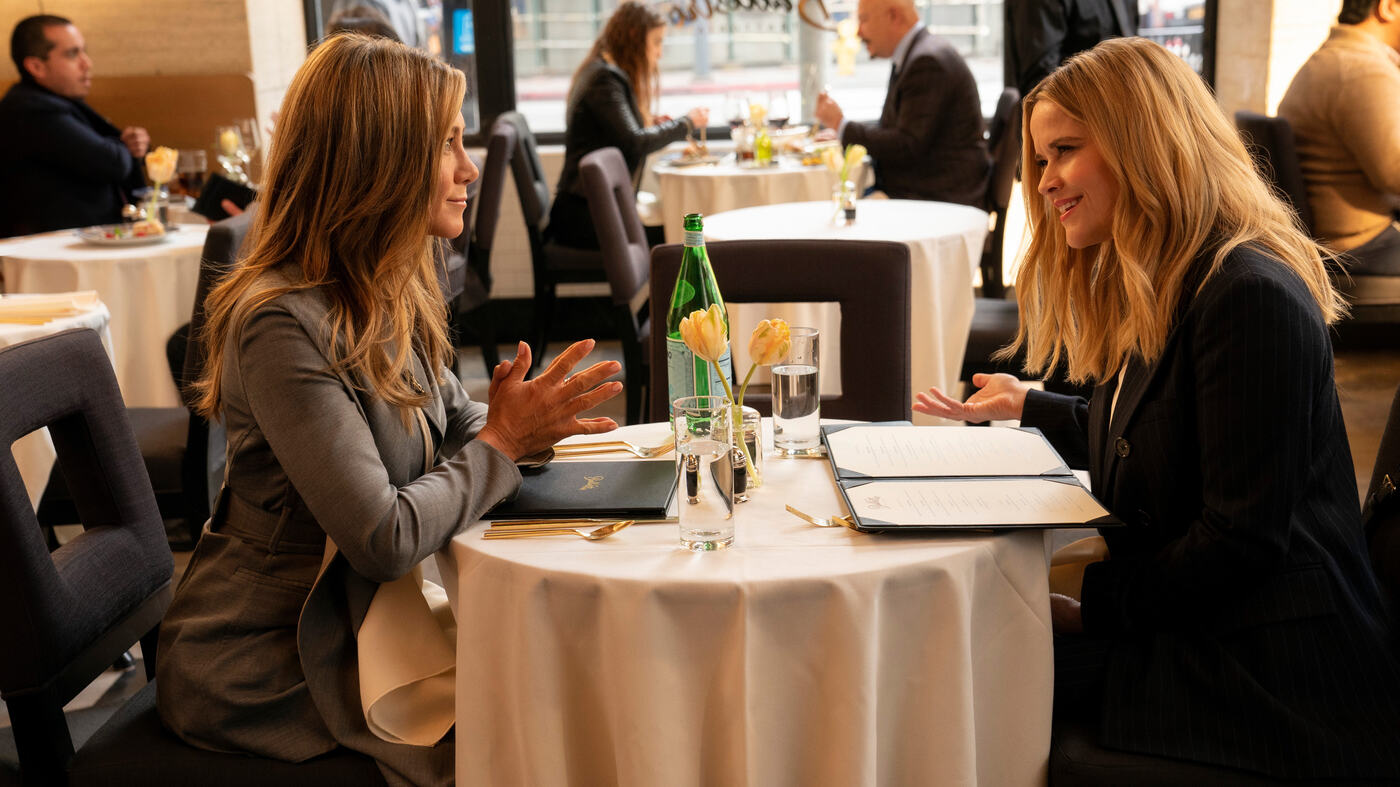 The Morning Show is far more complex than it was in its inaugural season.  Alex continues to try to insert her dominance in the organization. I think the biggest thing for her is that she is always wanting to be in control. Unfortunately, Corey has other plans. He needs the show to succeed so he can make the changes that would put UBA in the best position to become dominant in broadcast television. Alex has an interview with journalist Laura Peterson (Julianna Margulies), who is known for asking tough questions.

Think of Laura Peterson as a younger, more feisty Barbara Walters. Her job is essentially to catch Alex and Bradley off guard during their interview.   Whether you like it or not, she definitely does that with both women. On the other side of the world, Mitch Kessler is still reckoning with all the havoc he caused within The Morning Show end you’ve UBA as a company. The major negative is he has Fred Micklen (Tom Irwin) bugging him to help to make Hannah’s lawsuit go away.

The actor that stands out the most in episode three is Jennifer Aniston. Last season, she was trying to gain a power position to control the way the network promoted herself and her show. This year she holds all the cards, and it shows with the confidence that she brings to each scene.   With that confidence comes cockiness and arrogance, and even though those are unappealing traits in any human being, they work for her.   On the other side of the coin, Bradley Jackson is losing control of the show that she ran while Alex was absent. She doesn’t really know her place anymore and doesn’t quite know how to make herself a star either. What I found most intriguing and entertaining was that Corey Ellison, who spent all last year sucking up to Bradley, took the time now to basically enforce his role as her boss. I found that to be a striking turn of events.

I couldn’t do this review without talking about Julianna Margulies. She has been a force ever since I had a chance to watch The Good Wife in full. She actually outshines Aniston and Witherspoon in every scene she’s in, mostly because she’s a wild card. The show needs someone who can be an expressive antagonist, and Laura definitely meets that brief throughout episode three. I was slightly encouraged when they focused on Wuhan China throughout the hour, but the issues with COVID—19 that I expected to be raised were never fully mentioned and ignored by UBA and The Morning Show.

The less that is said about Bradley Jackson’s interview with Laura Peterson, the better. I found Bradley’s impulsive move when asked about how she was hired felt forced and unnecessary. I don’t know how Laura figures into the rest of the season’s dynamic, but let’s hope she’s used as more than a romantic plot device. I can’t wait to see how Alex reacts when Bradley finally tells her about what happened in her interview with Laura. Stay tuned. 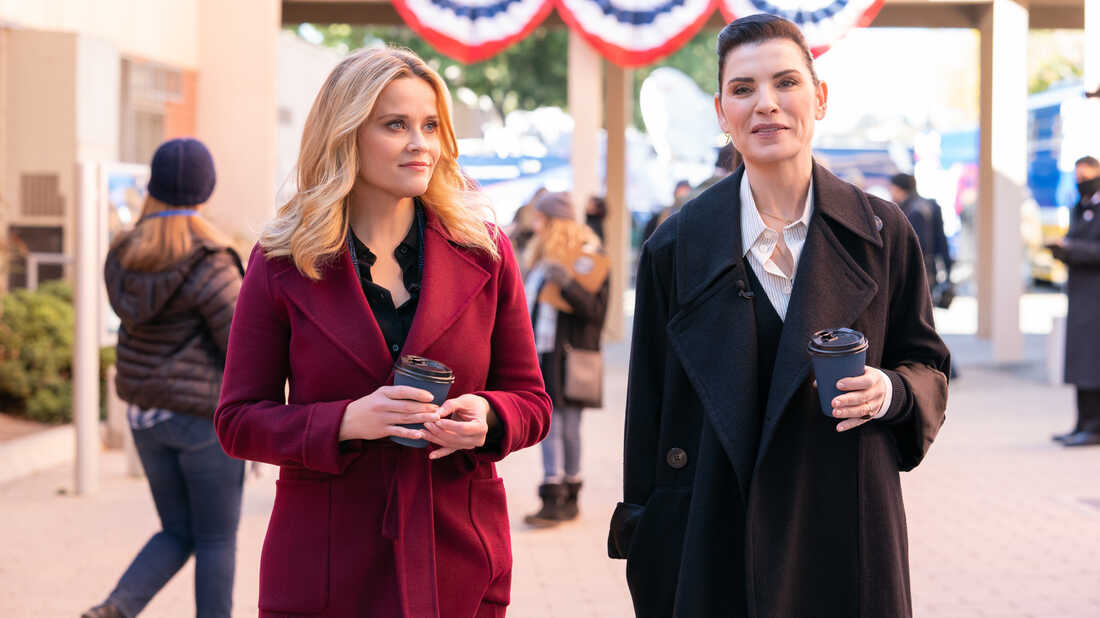