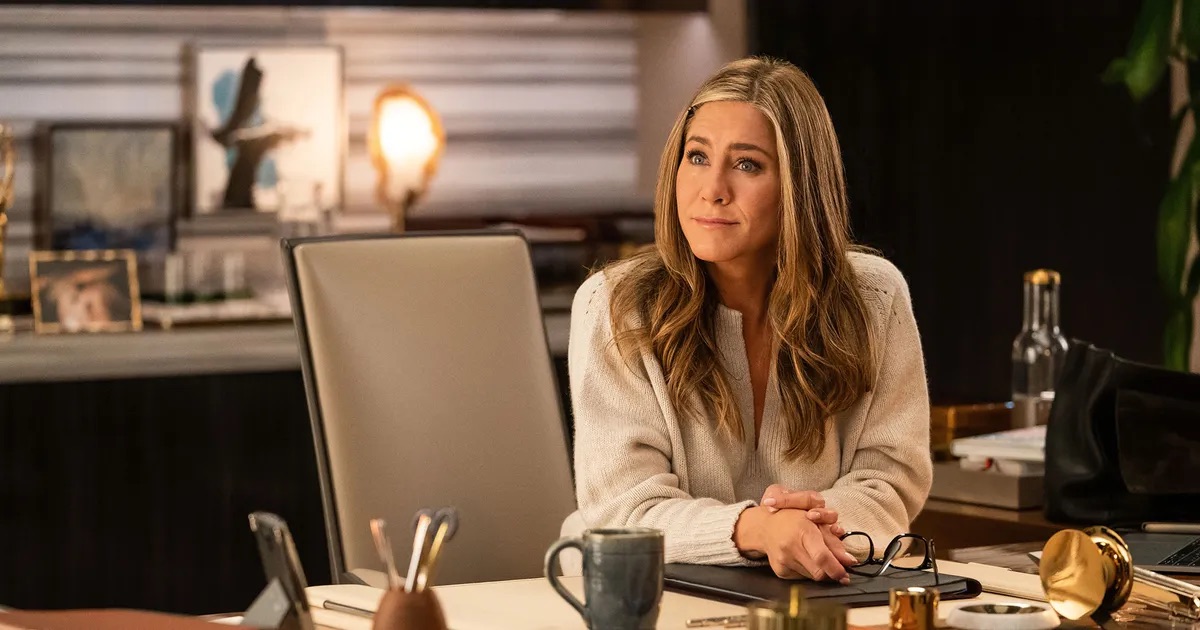 Sins of the past can always come back to haunt us. This is the lesson Alex Levy learned this week in The Morning Show. In the second season’s ninth episode, she finally admitted to having an affair with Mitch twice and that she knew the environment at the network and her TV show was toxic. This was the best possible move for the show overall. Additionally, Bradley finally had the courage to stand up to her brother and his addiction, forcing him to get the help he needed. Whether her brother accepts the support or not, we won’t find out until the finale.  Maggie Brenner also had an interview with Bradley. The two women squared off to discuss maggie’s book based on information she learned about the morning show and the toxicity of the show and the network as a whole.

This was a fantastic episode with one major problem. Everything that happens in this episode came far too late in the season. You could have had Alex’s breakdown occur much earlier in the season, and her realization that she needed to admit to her own part in toxic behavior could have fueled her redemption later on in the season. Ultimately for audiences, this entire season is a complete waste because only now in the show’s penultimate episode are we getting any form of redemption from a character that has been chaotic, toxic, demeaning, and cruel. Honestly, sitting through the other eight episodes feels worthless because Alex had only started facing her inner demons.

The one thing that I really like about the episode is Bradley finally standing up for herself thanks to the help of Laura Peterson. As usual, Julianna Margulies knocks it out of the park. I love that the show added a self-assured, confident female for Bradley to bounce off of. It makes an excellent contrast to the angry chaos that Alex usually creates. One aspect of the episode that I really enjoyed was Bradley Jackson’s defense of Alex, saying that every person should be allowed to make a mistake and move on. This was immediately followed by positive comments saying that Alex should stay on the show. I loved that moment. Then, it’s a shame that the audience had to burn it down by having Alex’s speech at Mitch’s funeral be recorded, undoing all of Bradley’s hard work.  If the writers want to make Alex a villain, they should just go down that path.

In the closing minutes, I love that we discovered that Alex has COVID-19 from her time visiting Mitch Kessler. I honestly had to laugh because I knew it was a situation she put herself into that she could have easily have avoided. I cannot wait to see how they resolve that issue, as well as Alex’s reaction to having COVID-19. It is my greatest hope that the network will finally find a way to react to the global pandemic, and I’m upset that they took so long to get there. This show is finally living up to its namesake. You can’t always run away from your problems, and when you do, they come back and hit you twice as hard. Let’s hope Alex can withstand the punch. 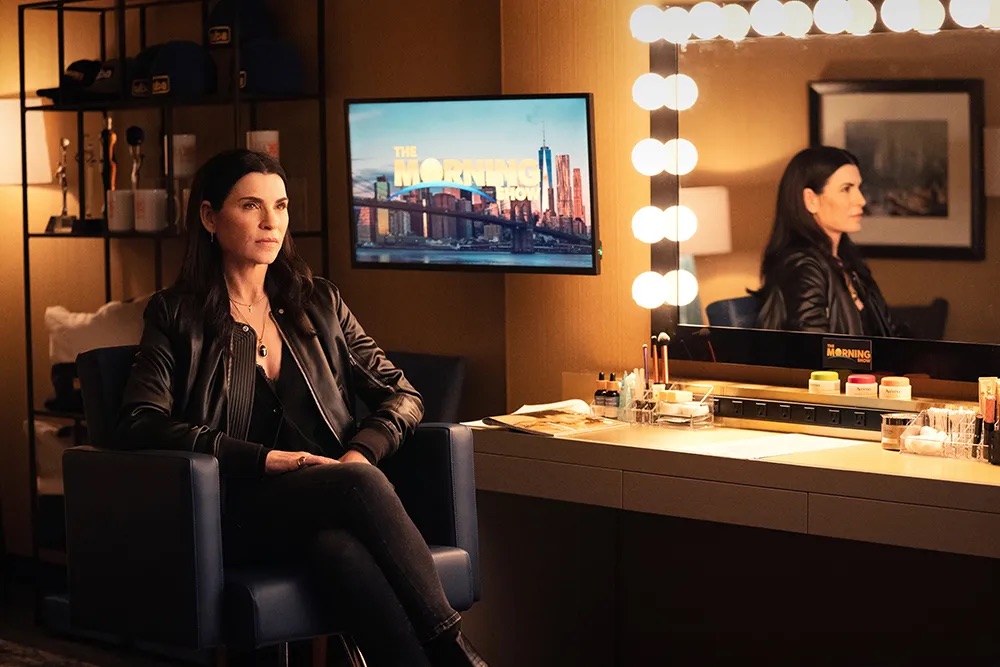 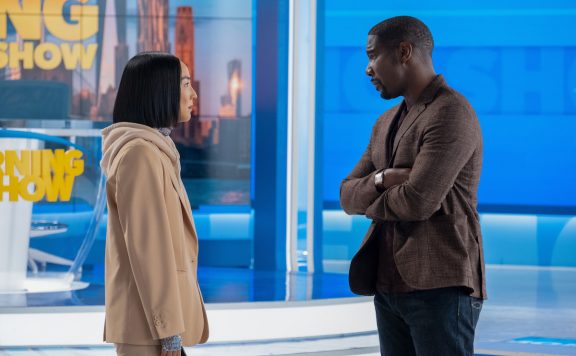