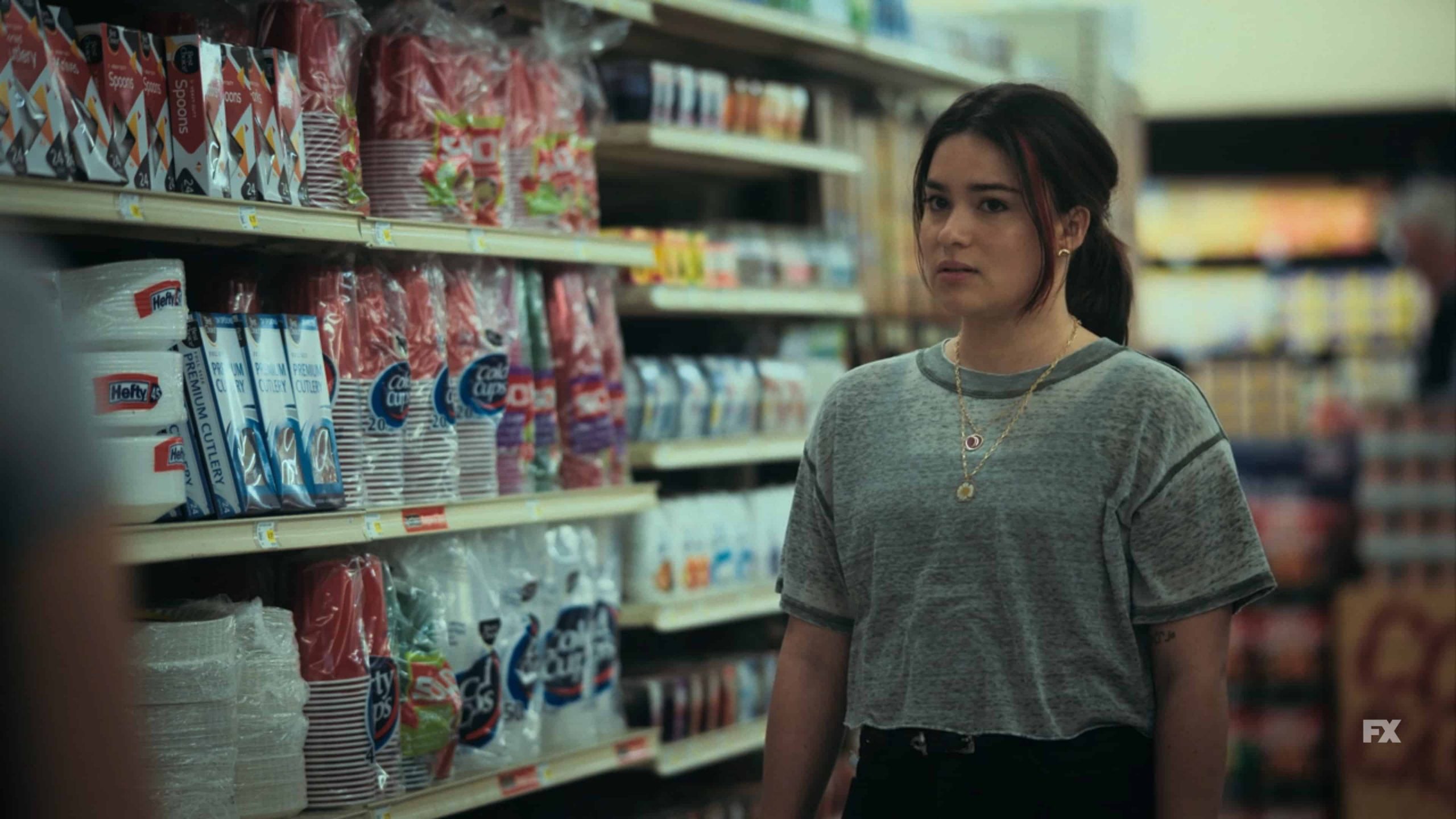 Reservation Dogs, episode four, titled “What About Your Dad,” is the first episode where we are invited to learn about Bear’s dad.  Punkin Lusty is coming back to town to perform at the local diabetes clinic, and Bear wants to do something to celebrate him in the form of buying him an expensive microphone bead necklace. Bear doesn’t get much time with his dad, so celebrating him is the best way to show that he loves him.  The gift was purchased using the gangs California fund.  Not many group members are happy about that since they worked so hard through minor crimes and sold goods to get that money.

There is a fine line between failure and acceptance of that failure. Punkin Lusty, as played by Sten Joddi, doesn’t seem to know what that line is or care too much about the consequences of that failure.  For me, what was most compelling about this story was seeing Bear try so hard to be a presence in his father’s life when the reality is that emphasis should be reversed.  Punkin is the most deadbeat dad I have seen on screen in a while.  It was honestly hard to watch knowing that there was going to be lied to.  All of the actors finally got comfortable with their characters, and the role was in the group, which I was happy to see. Specifically, Elora was excellent when she saw what Bear looked like with the group’s wasted California money.

What hurts the most this episode was listening to Bear’s phone call and knowing the disappointment was coming.  His mom, Rita, who had an adventure of her own with a self-professed Native American lover, gave a very heartwarming pep talk to the young teen about the realities of being a father.  Bear may have a deadbeat dad, but he is strong because he has a mother that cares about him and deeply values what his future looks like.  Rita also promised to Punkin off if that’s what Bear needed.

Rita went for a night on the town and landed in a bar where she met a charming gentleman who happened to love Native American people. What was offputting about that was the way he pandered to her culture and how most of the expensive things inside a costly mansion came from the blood, sweat, and tears of Native Americans.  The whole experience was so negative that Rita started picturing the kind of servitude her ancestors must have endured for such a luxury to be available to a white man.

Episode four was all about judging a book by its cover and understanding that sometimes what you experience firsthand with that person is the reality of who they will always be, even if that reality is complete dysfunction.  The happiest ending bear can have is realizing who his family truly is – his mother and friends watching Godzilla in darkness with the people who love him most. 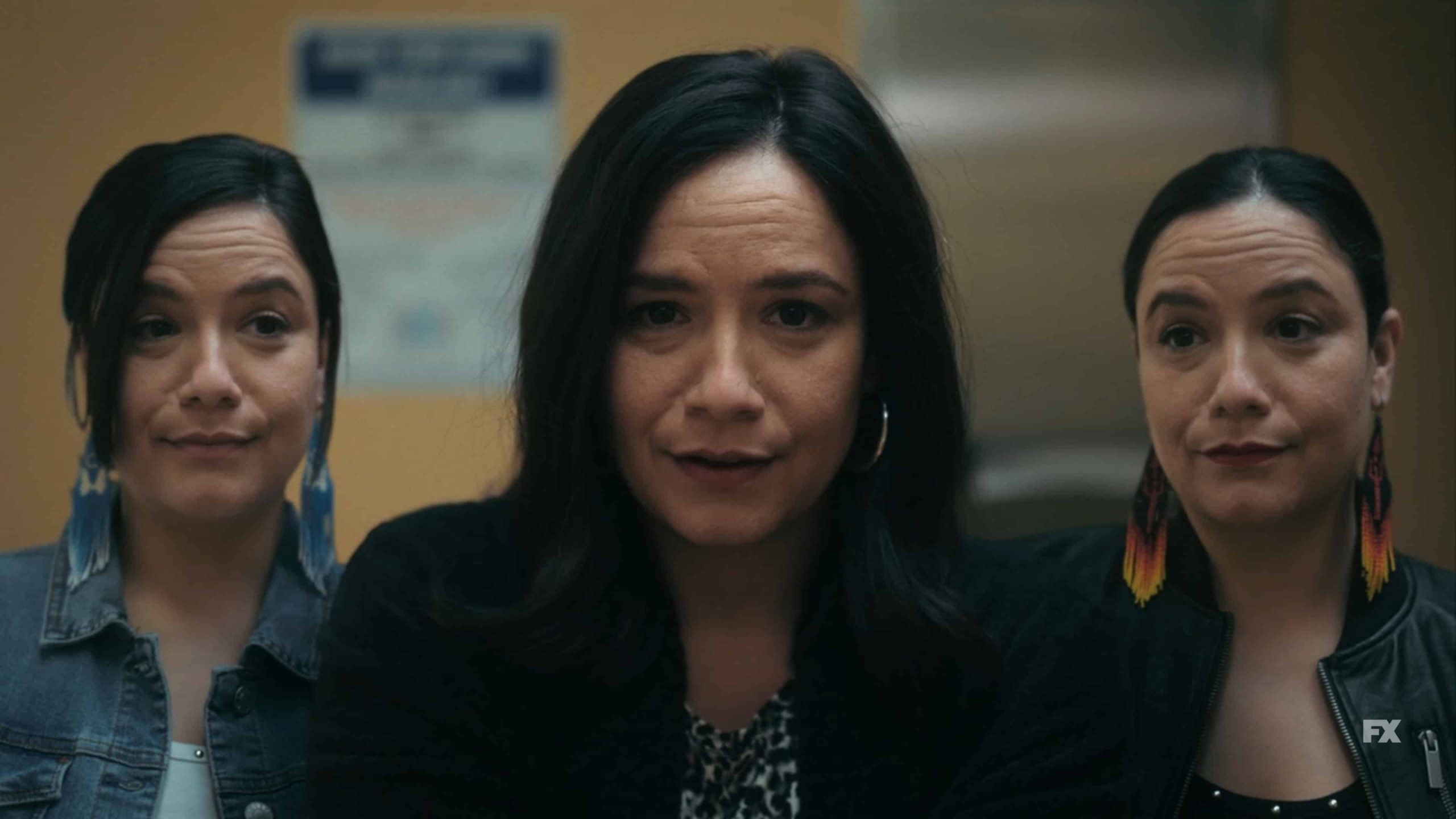