The fourth season of Netflix’s Stranger Things does one thing many shows continually fail to do, defy expectations. In season three of the hit show, The audience saw how all the main characters adjusted to being teenagers. Eleven and Mike were more in love than ever before. Dustin had a secret girlfriend. Joyce was even working on getting together with Hopper. There was still the darkness of the upside-down end through all the fantastic, funny drama, and Eleven was still learning her origin. Season four isn’t more of the same; it’s five steps above that. After moving away from Hawkins, Eleven, the Byers relocated to California, leaving Mike and the rest of the gang behind. Dustin and Mike become part of their high school D&D club while Max is in grief over the loss of her brother. Lucas is too busy trying to become popular to spend time with his old friends because he doesn’t want to be seen as a geek anymore. Robin and Steve are still best friends, but both are trying to figure out their future outside of high school.

Part of the reason many audiences love this show so much is because of nostalgia. People who are my age or younger love to look back at the trends and cultural clashes of the past. The Duffer Brothers continue to provide audiences with glimpses of what 1986 looked like in Hawkins, Indiana. While it’s obvious all of the main cast has aged with their characters thanks to a production delay caused by the pandemic, the characters received the same level of growth as their portrayers. When a show pulls this off, it’s infrequent.

Character growth is crucial to a show like this because we don’t want to see Mike continually make stupid decisions or see Dustin rush into things. The story here surrounding how all of the main cast has adjusted since the last major cataclysmic event is an excellent way of setting the table for everything to come. I continually return to this show because the friendships are honest. You can genuinely tell that these characters value each other and care about each other’s emotional state, even though their behavior may suggest otherwise on occasion.

I love that some characters are finally learning Hopper is alive in Russia. I wonder what impact that will have on Eleven when she finds out. The piece of the story that I’m most identified with is Eleven being bullied by her high school classmate for the visual aid she created. That moment completely smells of the level of cruelty that would happen in high school. Shockingly it doesn’t come across as exaggerated. The earnestness of these characters is what makes all the horror and gruesome violence so watchable and palatable to audiences. These are people you want to care about.

I love that Max is basically in her emo phase throughout the entire episode. She has no idea what to do with her grief over her brother. To give that character such a high level of focus in the first episode is an excellent way of showing how she’s not okay. This is an emotion that many teenagers and grown adults can relate to when suffering a loss. That profound sense of disconnection makes her isolate herself from her friends and even her relationship with Lucas.

The absolute joy of this episode comes from the leader of The Hellfire Club, Eddie Munson. He is instrumental in why the episode works so well, especially when looking at the horror elements. Joseph Quinn manages a mesmerizing performance where his character comes off as the bully and the victim. How those two opposing ideas can exist within the same episode demonstrates the creativity of the Duffer Brothers and the rest of the writing team. This is a powerful and unique opener that sells the viewer what’s to come and reminds them why they should be along for the adventure in the first place. Life is a roll of the dice. Let’s hope the kids from stranger things can weather the storm. 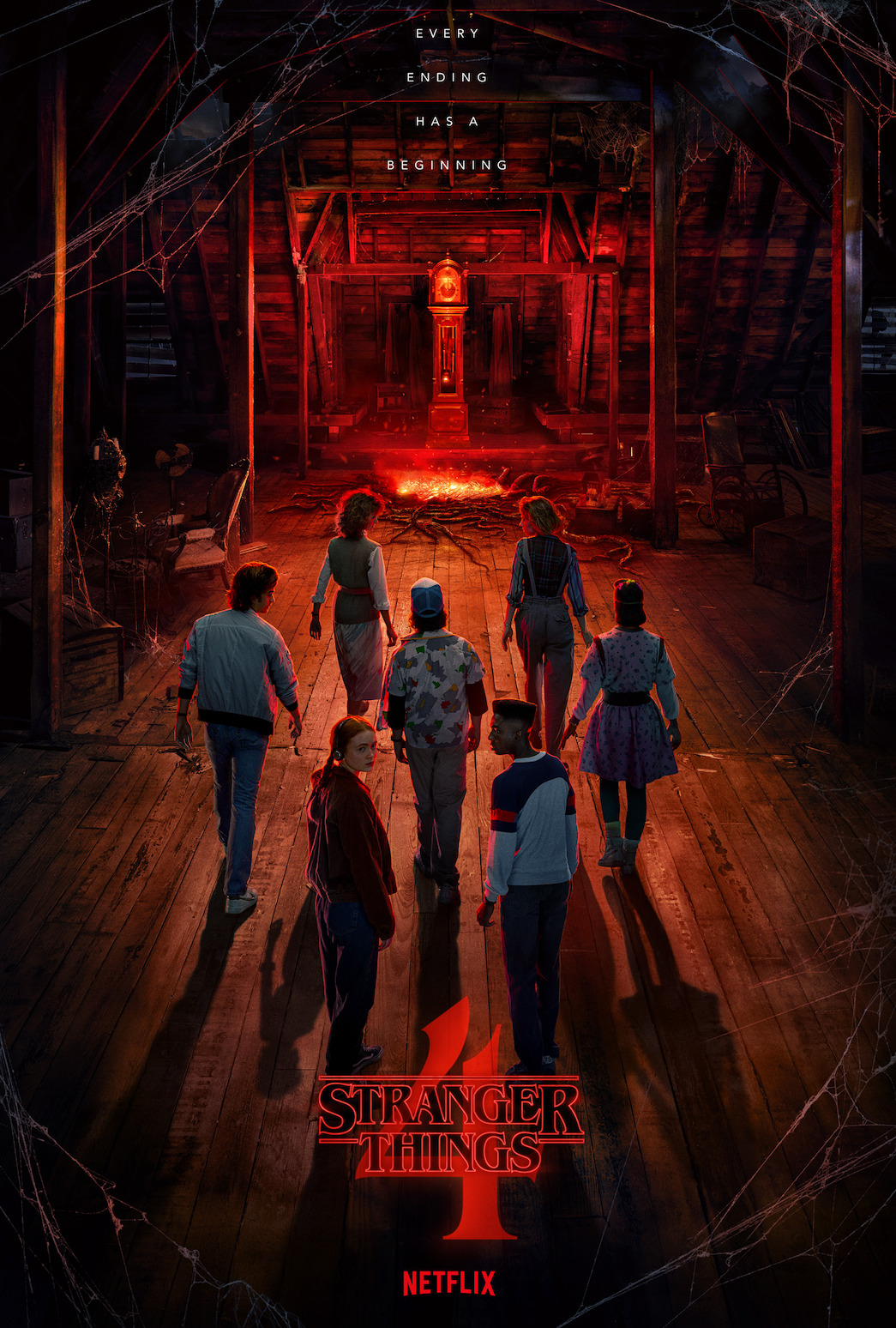 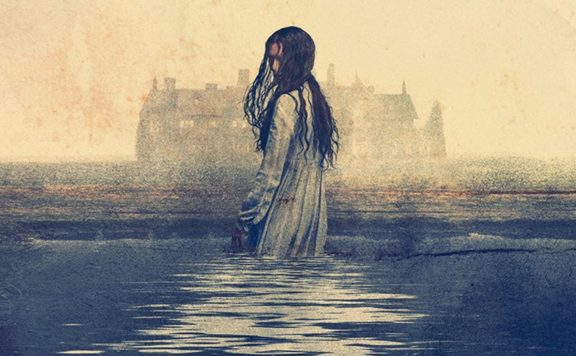 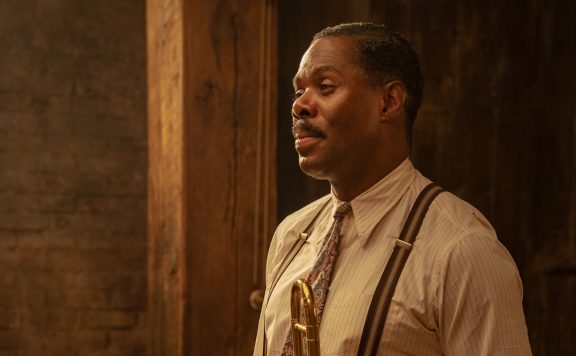 Colman Domingo Shares Why He Likes Roles that Scare Him and Why ‘Ma Rainey’s Black Bottom’ Felt Like a Gift
March 8, 2021 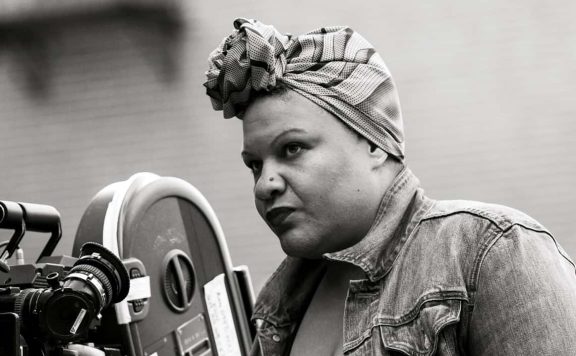 AAFCA Roundtables: What We Learned about Radha Blank’s ‘The Forty-Year-Old Version’
October 10, 2020