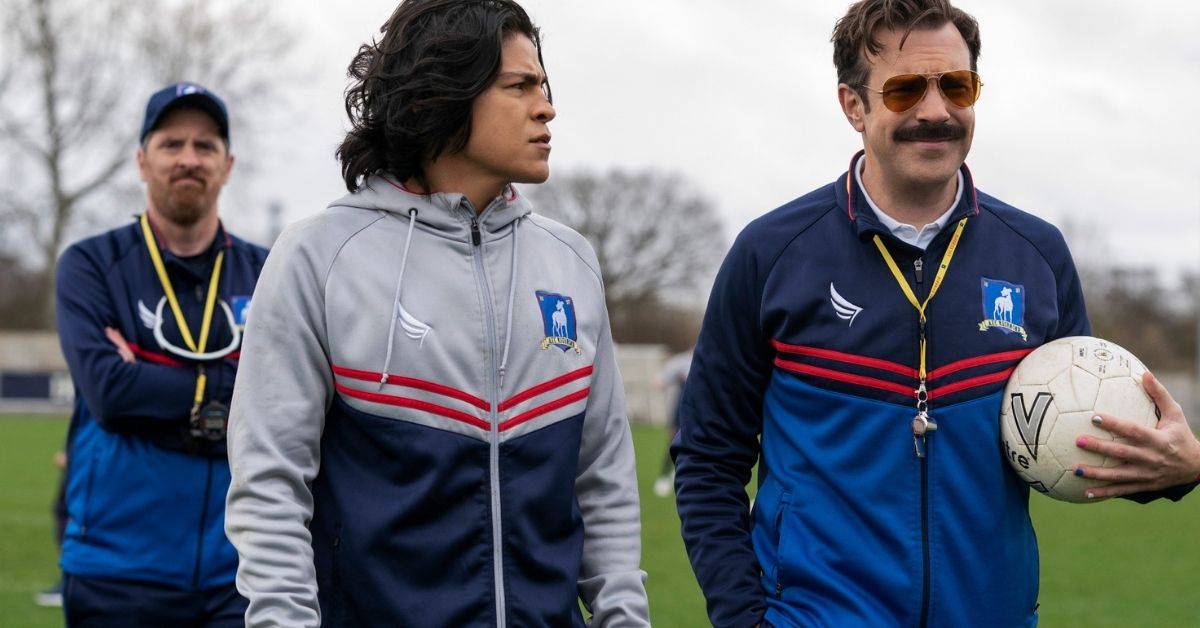 Ted Lasso is in a bad way after the previous episode due to a panic attack.  Episode seven, “Headspace,” reflects mostly Ted’s inability to accept help from Dr. Fieldstone as part of the theme of this episode.  The inability to accept things also comes into play when talking about Roy and Kylie. Keeley needs space from Roy to do her own thing but isn’t granted that freedom.  It takes Roy the entire episode to figure that out. Meanwhile, Rebecca is still trying to figure out who her mystery man is on the dating site, and we finally learn who that is.

All of the group dynamics stayed the same, but what changed was what they were willing to accept.  I think it was a bold step by the writers to talk about Roy’s lack of respect for Keeley’s personal time.  Men crowding women in a relationship isn’t generally discussed, but the topic was handled lightly but with earnestness.  I also love what Roy decided to do for Keeley.  He made her a nice bubble bath and said I’m just gonna go away for a few hours so you can have peace. I just had to laugh hard at the fact that he made her a playlist. It does show that he cares about growing the relationship, though. That’s what’s it’s important to the chemistry of the characters.

The plotline involving Rebecca’s suitor being revealed was great because many people expected the culprit to be Ted Lasso.  The fact that her admirer was Sam Obisanya was great.  Rebecca needs an honest, genuine human being as her match, and that’s what Sam has always shown the audience. Putting those two together is like peanut butter marrying jelly.  It just works.  He is the exact opposite of who she would go for. He’s young, inquisitive, friendly, and non-combative. He could very well be her steady hand when things in the football club get rough.  Hopefully, she will figure out her match is Sam next week and be open to the idea.

The one thing I would love to see you from, Ted Lasso, is that I want him to be eventually OK with being vulnerable and not joking about everything. We know that Ted is a good person.  The problem with him is that he can never be serious he’s like the kid that never takes anything seriously, no matter how scary life may get. Sometimes you need that level of chaos to remind you how beautiful the world can be. In cases like this, the humor is more of a hindrance than a help. What bothers me most is Ted saying he never quits anything but constantly quitting on the Doctor Who is trying to help him.  His behavior is disrespectful and uncalled for. If you want the help, he should take it in honestly. Time will tell if he actually does and how it affects him, which is the cornerstone of whether this season will be successful. Can Ted Lasso just be a good guy without all the jokes and sarcasm? We will soon find out. 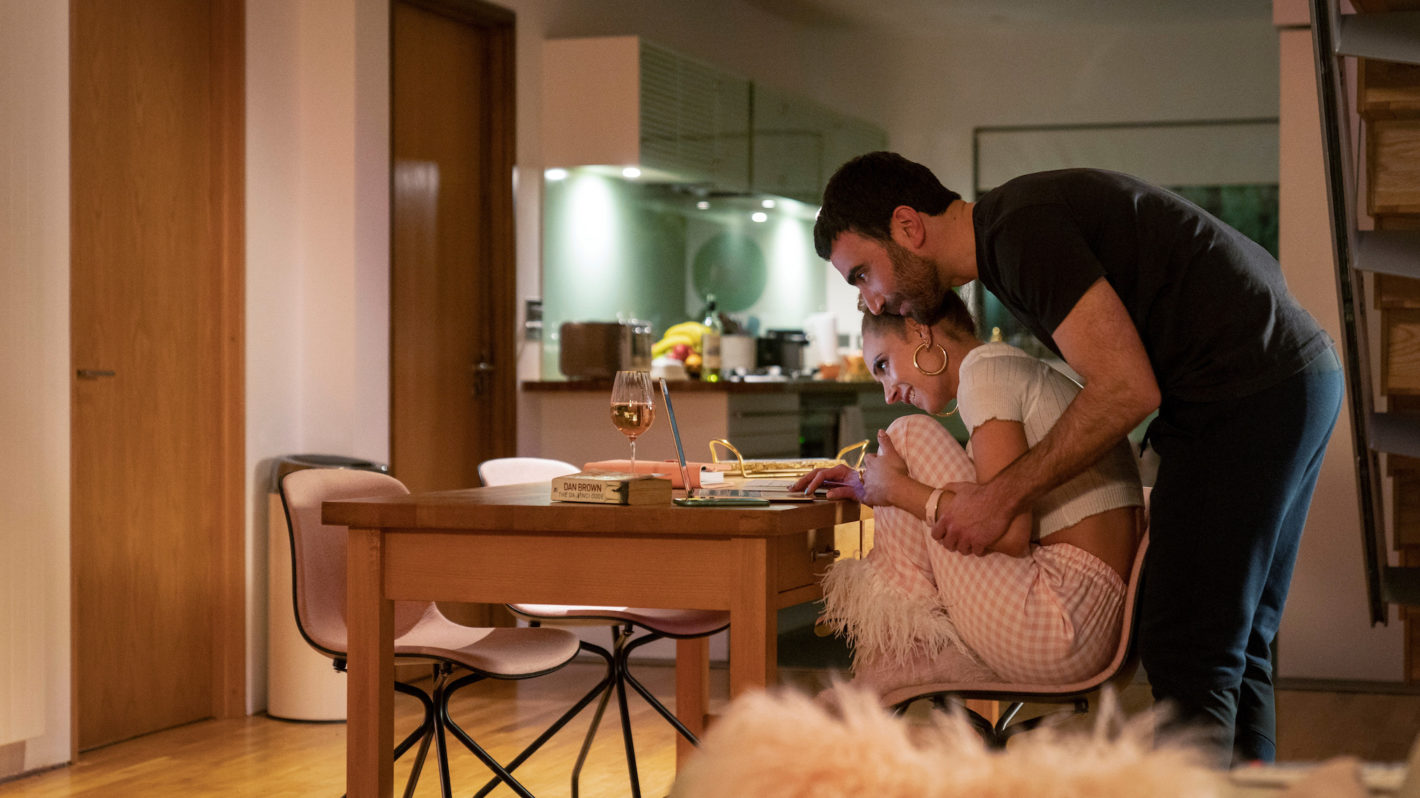 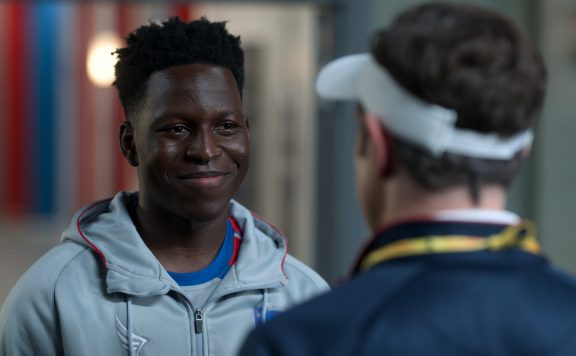