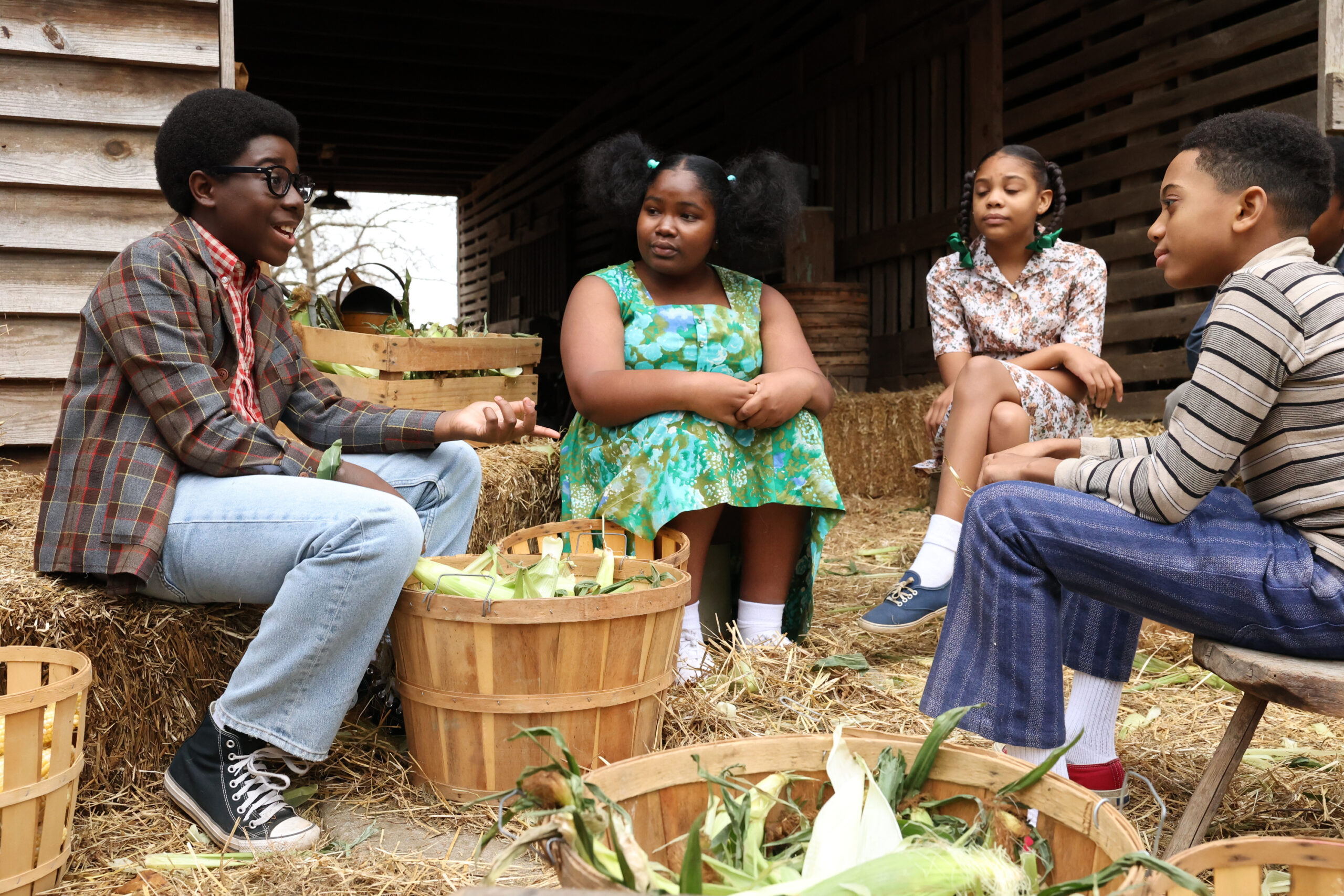 “Country Dean” is probably the worst episode of The Wonder Years so far. My problem with it has nothing to do with the acting. I believe every actor on that set was trying their best to make this story work. My problem is that it paints Dean in such an unflattering light. He always wants to look like he is the best to people who don’t know him. This is a personality trait I have found exhausting over the show’s first season.

The only redeeming quality is that Dean learns that having everything isn’t always what it’s cracked up to be. In the episode, Dean and his family visit his mother’s parents. They have owned a farm in Alabama for the last 20 or so years, and it is in danger of being taken away from them because they have been told they don’t own the land they have been farming on for decades. Dean uses the opportunity to look good in front of his cousins because of his comforts living in the city. The cousins, in turn, try to convince Dean that country living is not that bad.

This episode was again directed by Fred Savage, and it’s not his fault that the story doesn’t work. He does everything with the camera angles he possibly can. The story itself is uninspired and only serves Dean’s mother to understand how proud her mother is of her achievements. The only thing Dean learned is that these two women from different generations can get along when they have a common goal.

In this case, the goal was to save the farm, and that was achieved by Lillian’s quick thinking. Bill doesn’t get much to do in this episode, and I find that to be disappointing. He speaks to Lillian and her father about restoring a car, but beyond that, he gets no story in this episode. The problem with this story is that it just felt dry, and Dean didn’t do anything to grow as a person.

The audience needs that for the story to succeed, and this episode made it feel like the whole show was just coasting. If you’re going to give the audience a black version of The Wonder Years, spotlight other struggles that give our lead character a chance to grow where he’s not making the same mistakes week after week. That’s how you engage with an audience. The creators would do well to remember that.

Lastly, if a show like this is to succeed, it needs to use supporting characters like Dean’s sister to push his knowledge of life forward. It’s hard for a show in its first season to find its footing, but the audience is pretty much 14 episodes deep, and the character was supposed to be caring about isn’t growing at all, just making the same cocky mistakes. After a while, that will get old, and viewers won’t come back. Given the show has such a strong premise and sense of time and place, I don’t want to see that happen, but that’s the way it’s going if the episodes continue to be this weak. 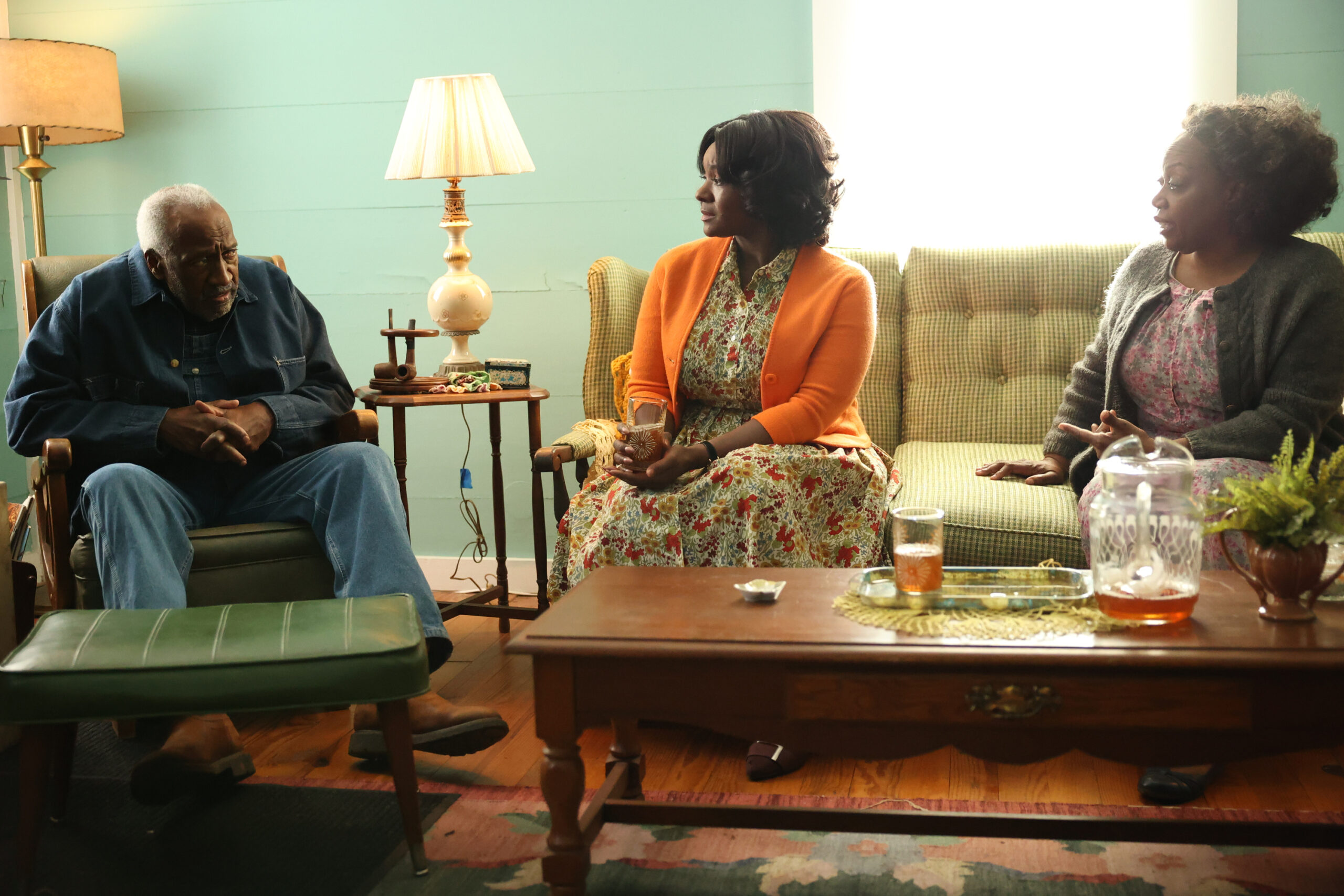 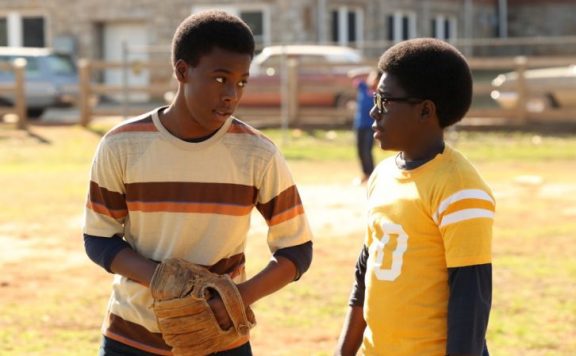 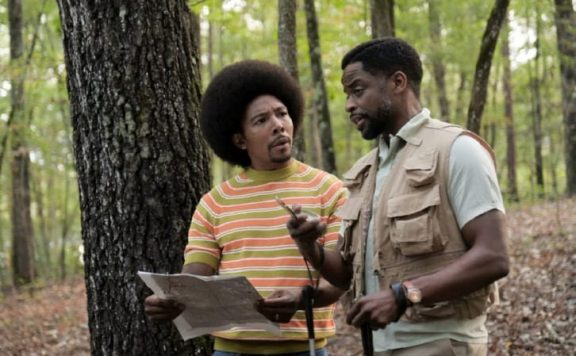 "Country Dean" is probably the worst episode of The Wonder Years so far. My problem with it has nothing to do with the acting. I believe every actor on that set was trying their best to make this story work. My problem is that it paints...
0
Average User Rating
0 votes
Please sign in to rate.
TV Show:The Wonder Years
Cast:Allen Maldonado, Amari O'Neil, Don Cheadle, Dulé Hill, Elisha "EJ" Williams, Julian Lerner, Laura Kariuki, Milan Ray, Richard Gant, Saycon Sengbloh, Spence Moore II
Director(s):Fred Savage
Writer(s):Bob Daily
Genre:Comedy
Network:ABC
TV Rating:TV-PG