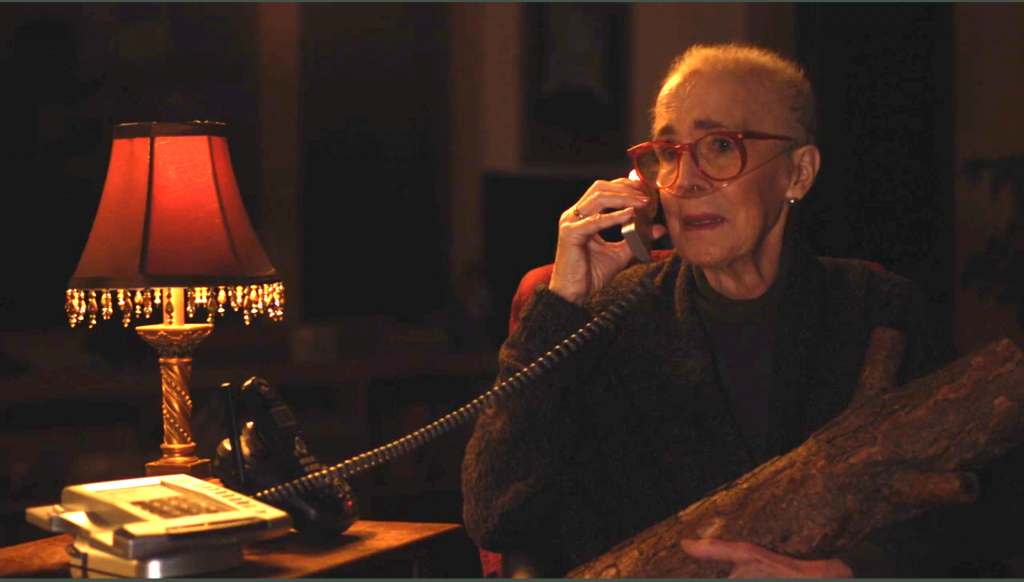 So many emotions traveled through my circuit board throughout David Lynch’s magnificent Part 15 of Twin Peaks: The Return. The sheer heart-warming love story of Big Ed and Norma, the horror of finally arriving at the convenients store we’ve heard so much about, and the beautiful and poignant goodbye to our Log Lady, Margaret.

As Part 15 begins, the most unexpected event from the entire episode just so happens to be one of the happiest moments in Twin Peaks history. After weeks of listening to Dr. Jacoby’s “dig out of the shit” show, Nadine finally admits to her husband, Big Ed, that she was holding him back from his true love, Norma. The genuine empathy is executed superbly by Wendy Robie, showing us a side of Nadine we’ve yet to see. Yet, it’s not so jarring of a change that it makes it uncharacteristic.  Both actors do a tremendous job in a scene us fans have been waiting for since 1990.

Remember all of that talk from The Man from Another Place about the convenients store that the Black Lodge crew hung out at? Well, we finally get there, straight out of an image from the now iconic Part 8. Evil Cooper is escorted throughout various rooms by some Woodsmen. “I’m here to speak to Phillip Jefferies,” the evil doppelganger tells his accomplices. Knowing that the late and great David Bowie has passed far too early, everyone was curious how Lynch would incorporate him into the story. Well, Lynch being Lynch, Philip Jefferies is now the host of a tea kettle looking machine, that expels numbers by steam. You guys still with me? Of course, you are, this is Twin freaking Peaks!

One of the more somber moments in all of Peaks history is the inevitable death of the Log Lady. Not only has she passed on in real life from a battle with cancer, Catherine E. Coulson showed up to deliver some of the best moments in The Return. She’s a more seasoned soul, with the information she gathers from the log filling her up with guilt and sadness. It was one of the most beautiful send-offs I’ve seen in a television series, and she will greatly be missed for all time.

Oh! I almost forgot. Dougie Jones heard the words “Gordon Cole” on a television program, and a spark (pun intended) ignited in Dougies mind. The subtlety in MacLachlan’s performance is second to none, saying too much without saying a single line of dialogue. Naturally, Dougie crawls his way over to the electrical socket and sticks a fork in it. Will this be the return of Agent Dale Cooper finally? Well, we only have 3 more episodes to find out, and I just don’t want it to end. 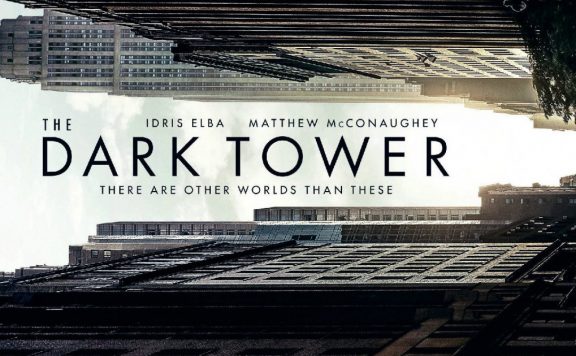