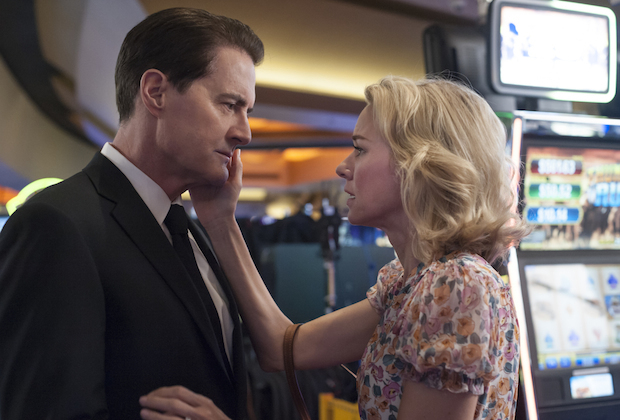 “I am the FBI” may go down as one of the most iconic quotes in Twin Peaks history, and that’s saying a lot. Dougie Jones is no more (for now), and after 16 episodes of David Lynch’s master opus that is The Return, we have our Cooper back. Some thought they might never see the day, but when Dougie stuck that fork in the electrical socket, that all changed “100 percent,” if you will. Dale has finally been woken up, and is greeted by Mike via a Black Lodge vision sequence, where he is told, “The other one didn’t go back in,” referring to his doppelgänger.

Also, I don’t think I’ve ever cried this much over a Twin Peaks episode; I was floored. When Cooper awakens, he knows that he has to go to the small town of Twin Peaks, Washington. He’s aware of everything that has happened to him since he inhabited Dougie’s body, which leads to a tremendously acted goodbye scene between himself, Janey-E, and Sonny Jim. Kyle MacLachlan has been giving incredible performances of all three of his characters in The Return, but the innocence and clear diction of Dale Cooper are what elevated this scene to emotional heights. That Cooper charm was all over Part 16, with the original theme to boot. Talk about a nostalgia trip!

Speaking of nostalgia, Lynch delivers a quintessential Audrey scene for us to relish in, following her intentionally frustrating story arc thus far. Audrey finally makes it over to The Roadhouse with her exhausted husband. She looks around for this Billy we’ve heard so much about, to no avail. However, after a surprising performance from Eddie Vedder, The Roadhouse announcer says that they proudly present “Audrey’s Dance.”

Yes, you’ve heard that right; Audrey Horne has a 3-minute dance routine, mirroring her original one back in season 1. Obviously there’s a catch. Most of us expected that Audrey was in a comma of some sort following the bank explosion in the season 2 finale. This becomes apparent after an electrical noise hums in the background as her song fades out, and like a jolt of lightning, Audrey wakes up in an all-white room, saying that she needs to get out. It’s not clear where she is, and with only two hours left in The Return, fans will want answers, for sure.

Part 16 also confirmed that Richard Horne is the (now late) son of Audrey and Evil Cooper. A father-son bonding scene where Evil Coop takes his son to the set of coordinates Diane sent him caused Richard to die via electrocution, and vanish into thin air. This leads me to the next big revelation: Diane is a doppelganger. What would come across as a cheesy reveal ends up being an Emmy-worthy scene from the one and only Laura Dern. The story in which she describes Evil Cooper raping her is scary, terrifying, and unflinchingly detailed. Dern delivers the goods here, with an immaculately directed hallway scene leading up to it that brings some serious Lost Highway vibes.

Part 16 is one of the most pleasing, rewarding, and surprising hours of television in recent memory, with Lynch paying off the goods he didn’t necessarily have to. He’s always been a director who starts with just one idea, and in that idea, he’s given us an 18-hour movie that will go down in history as his tour de force. With only two hours left to go, I’m excited to see what happens, and saddened to possibly say goodbye to Peaks what may be forever. 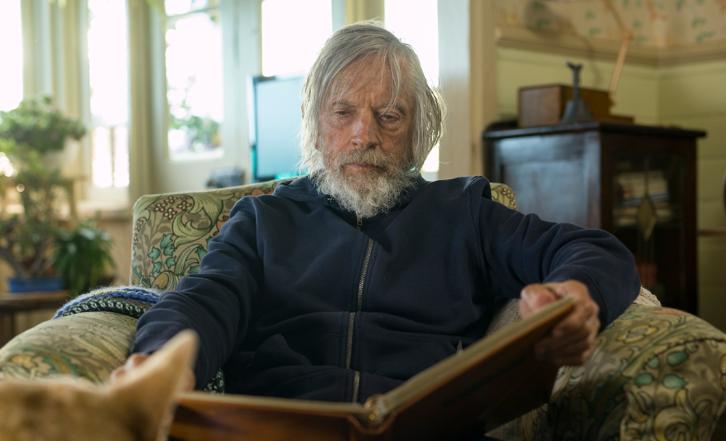 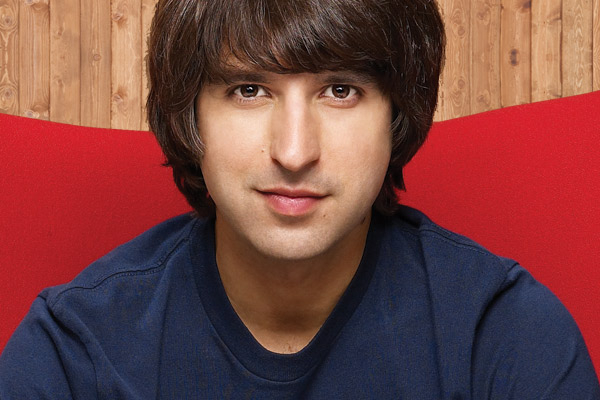 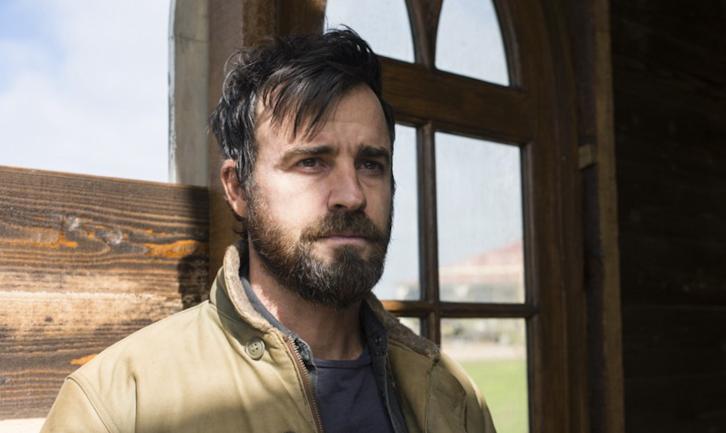 The Leftovers S3 E7 Review: The Most Powerful Man in the World (and His Identical Twin Brother)
May 29, 2017 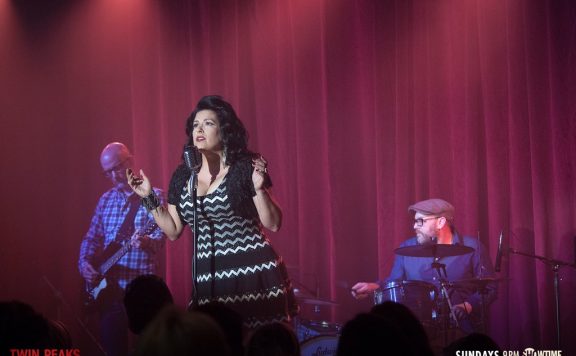