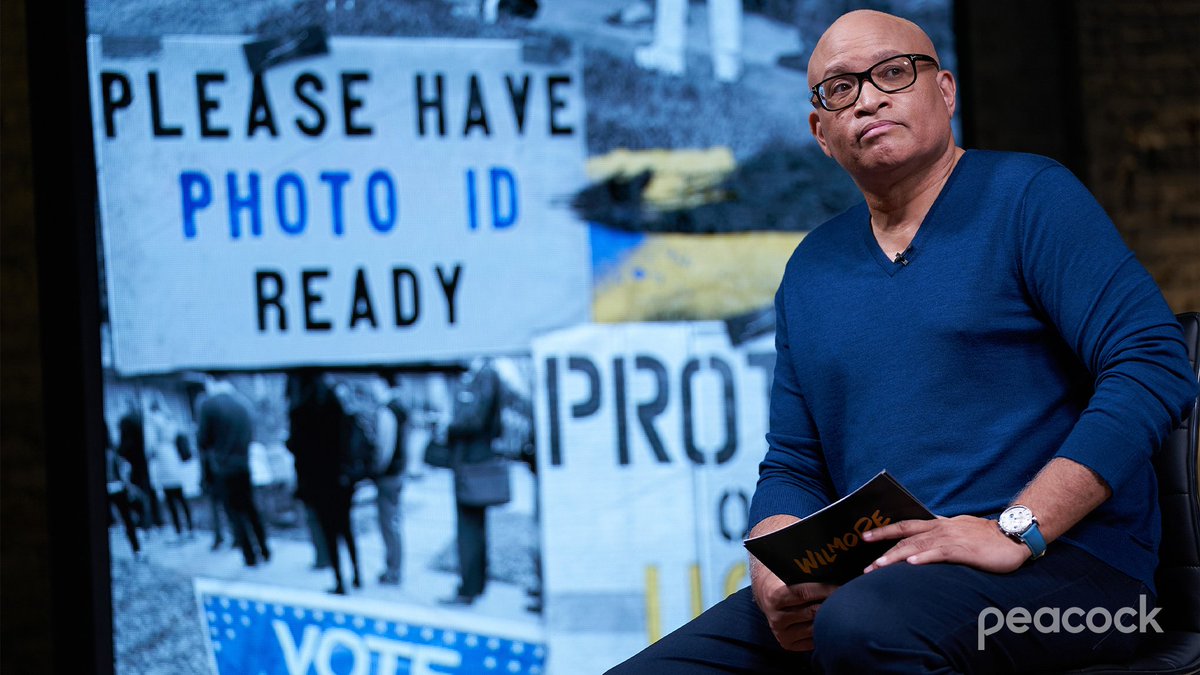 Upon completing the second episode of Peacock’s Wilmore, the thought occurred to me that this show can only be successful if it truly works to challenge its guests.  The reason The Daily Show works is that people from all backgrounds come on the show and have important conversations with the host.  Wilmore, on the other hand, mentions important topics and how Larry feels about them but doesn’t take it any further.

I know what you’re thinking – the show is only 30 minutes long, so how can you fit in a monologue that speaks to audiences about the topics being covered?  Just a few years ago, John Stewart would dedicate roughly 80% of his program just to informing viewers about the week’s events and how any particular tragedy affected him or the demographic it focused on.  Wilmore spends far too much time looking at and how ineffective the Democrats are at fighting the Trump administration when he should be finding ways to champion and invest in the effort of that party if that is who he has political allegiance to.

Episode two focuses on voter suppression and depression. The concept is pretty simple you either have people who want to vote who don’t know what the safest way to vote is, or you have people who are disengaged with the idea of voting because they think no matter what the result is, this system will do things to mess over people who are in the minority.  While both arguments are active within the political system, Larry Wilmore does nothing to quell those concerns.  What he does do, I’ll bet unintentionally, is increase the anxiety of those issues rather than providing useful solutions with the people who are at the forefront. 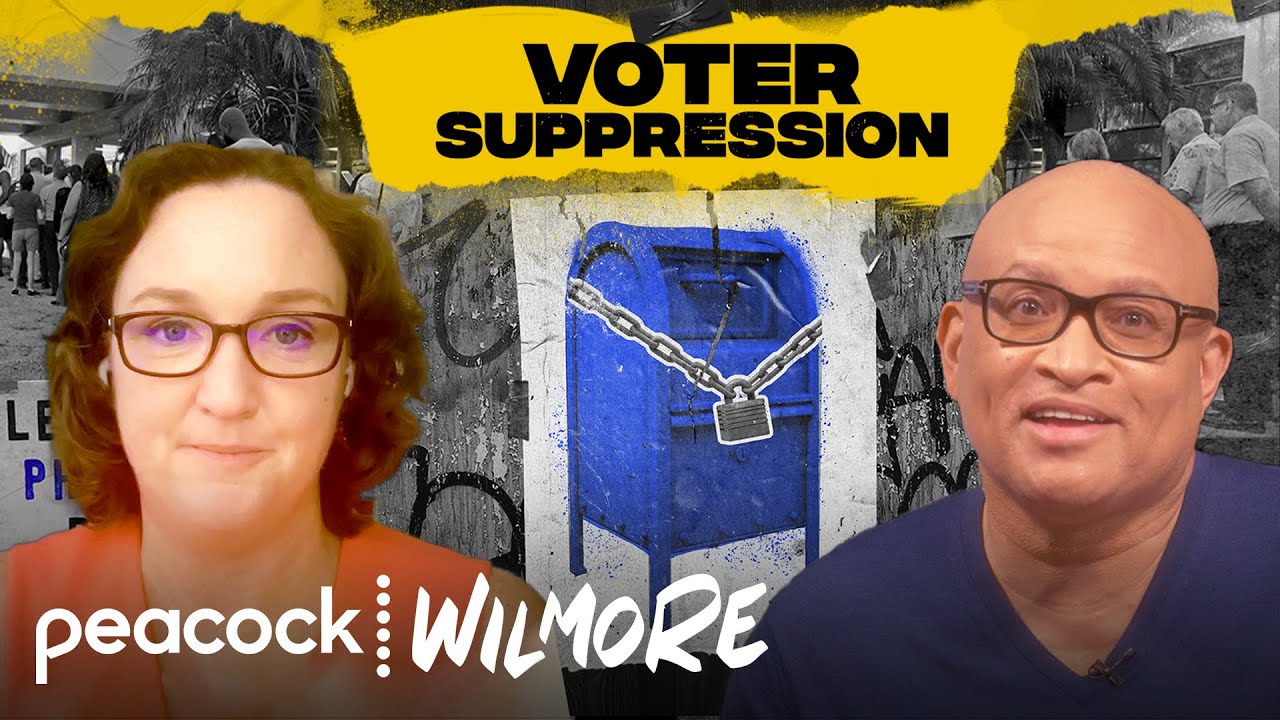 Larry Wilmore takes the time to speak to Katie Porter, who is the representative of California, but for some reason, he spends most of his time talking about how it’s going to be blocked by Trump in some way where he can keep the presidency rather than genuinely listening to the solutions she offers in terms of getting the maximum amount of people out there raising their voice for their chosen candidate.  He should be using the time to educate people on how and why their vote matters.  This interview was a wasted opportunity to educate people on the strength of the vote while having someone who continually fights for votes enhance the conversation on how that helps political discourse and improve the lives of those in many different communities.

The second guest on the program was Charlemagne the God.  If you don’t know who that is, he has a radio show called The Breakfast Club, where he and two other members of that program talk about hip-hop and issues of the day.  He was asked about voter depression, which involves people in the political system culturally appropriating themselves were trying to be hip, and it is failing miserably, causing voters to feel like those in politics will never connect with them.  The topic of voter depression was an interesting idea but getting someone like Charlemagne to speak on the issue seemed unrelatable and tone-deaf. I honestly think the program would be better served if Larry Wilmore had Michael Eric Dyson on the program or Cornell West.  Having educated black academics to speak on the issue of voter depression makes it relatable and reachable to young minds.

The lightning round this week was played by daily show correspondent Roy Wood Jr. The object of this week’s game was whether a specific thing a politician did would impress folders or depress them.  This was yet another pointless game they tried to tie into the topic and theme of the evening. The problem with Wilmore isn’t that it isn’t funny more so, it doesn’t do enough to inform.  The audience affected by the political decisions made by those in power should be the ones to get a public voice on the program, especially if they’re on the ground doing the work every day.  While the show is Larry Wilmore’s platform, I continue to think it would be best served if he involved those directly affected by the topics raised in each episode in a more profound way rather than continuing an angry rant he started in the monologue. I’m going to give the show one more episode to see if it genuinely improves but right now, I can’t recommend it to audiences in this current format. 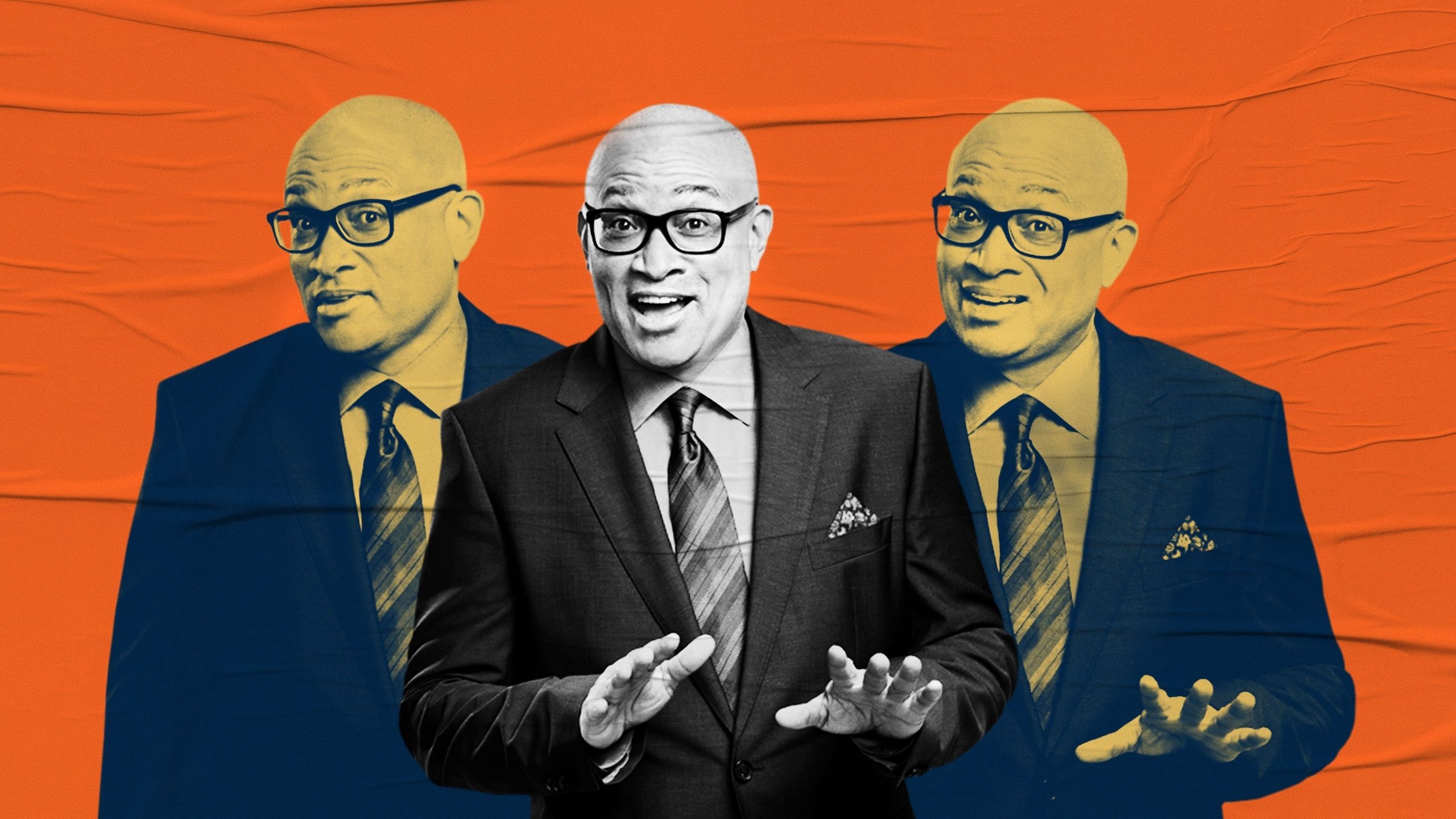 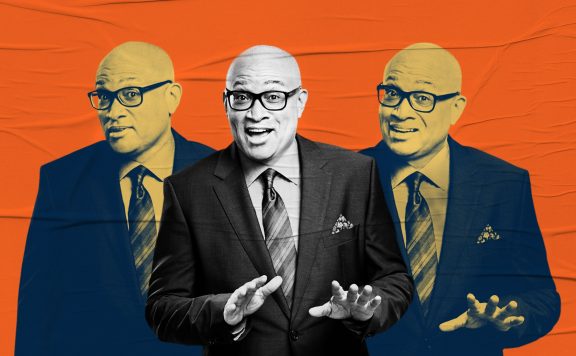 Upon completing the second episode of Peacock's Wilmore, the thought occurred to me that this show can only be successful if it truly works to challenge its guests.  The reason The Daily Show works is that people from all backgrounds co...
0
Average User Rating
0 votes
Please sign in to rate.
TV Show:Wilmore
Cast:Charlemagne the God, Katie Porter, Larry Wilmore
Genre:Late Night Talk Show, Talk Show
Network:Peacock
TV Rating:TV-MA