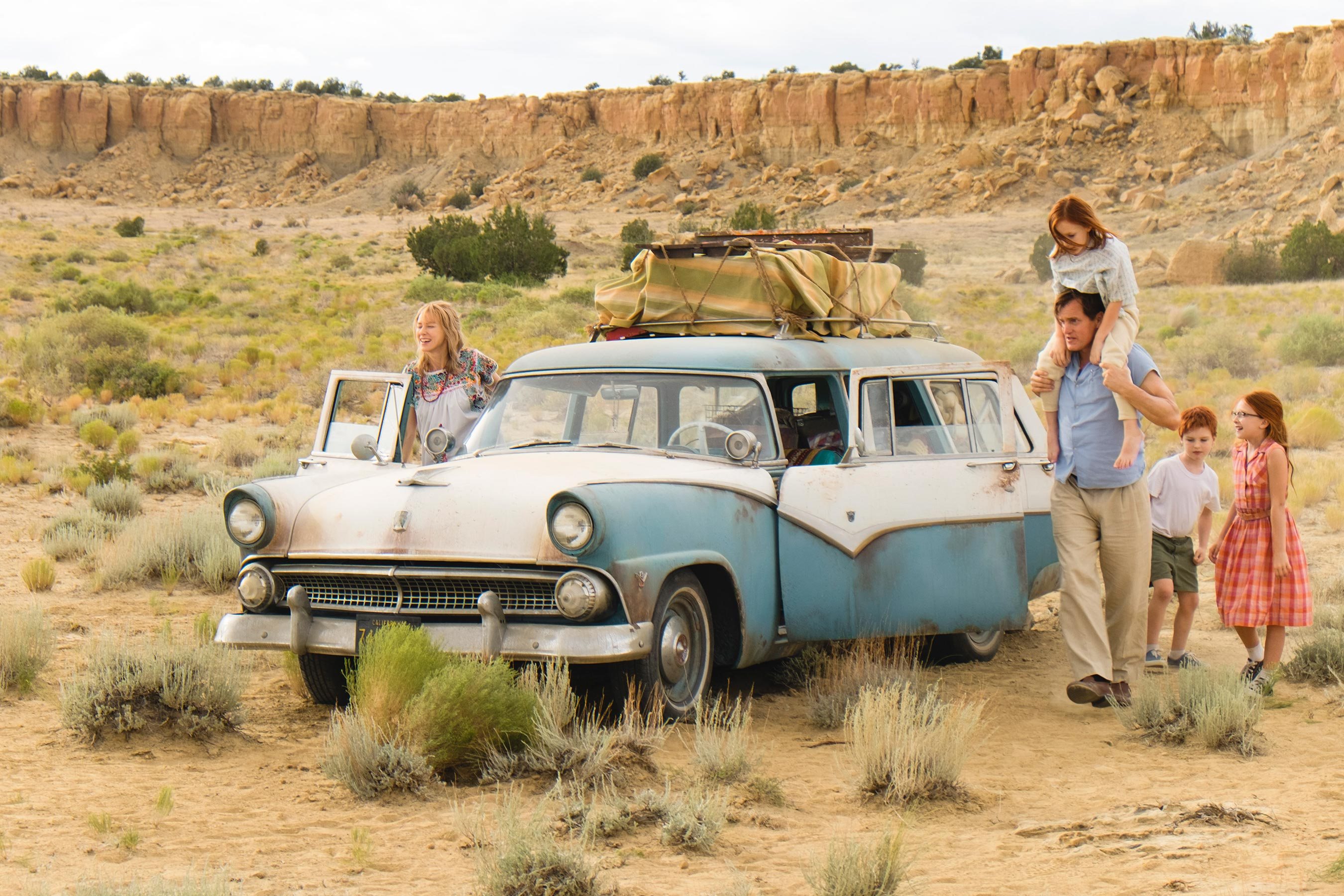 The Glass Castle Review: It Will Leave You in Pieces

The Glass Castle, based on the novel of the same name by Jeannette Walls tells the story of the Walls family and their dysfunctional lives. The nomadic lifestyle they live is in part to their father’s drinking and their mother’s eccentricity, and it leaves them in less desirable situations. Moving from town to town, the family has their moments of joy and despair. The film straddles the past and the present in New York City in 1989. With jumps from the past to the present, we see how far the family has come.

This is a rare occasion where I’ve read the book and seen the film, and I can honestly say that the film is superior to the book. The way in which the story weaves itself in and out of the past creates an atmosphere in the film that is palpable. The moments in the past are speckled with humor and desperation. It illustrates the lives of the Walls family in a way that is tangible and by doing so, reaches to the very heart of the audience. 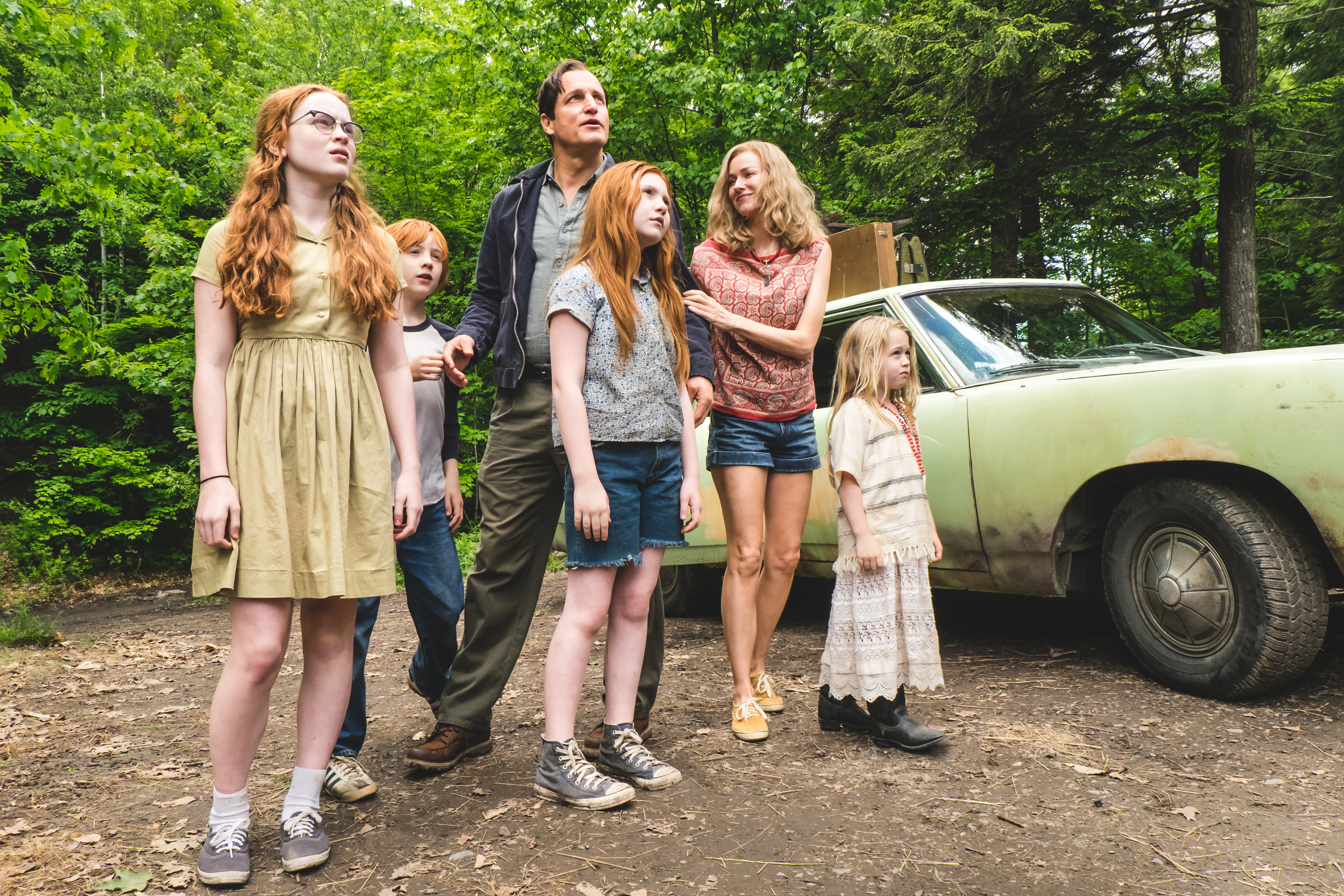 The performances in The Glass Castle are spectacular. Woody Harrelson is hauntingly amazing as Rex Walls, a drunken and crazy genius. He walks the line of being loved and simultaneously hated at the same time. His drunken performances are so tense and painfully realistic to watch. In tandem, his moments of being a loving father are just as touching and emotionally riveting. Noami Watts plays an incredible Rosemary Walls, the mother to these four children. While I felt her character played much more of a role in the book than the film, she was still spectacular to watch. Brie Larson as the older Jeannette Walls gives another powerhouse emotional performance akin to that of Room. It is raw and painful to see her struggle with the love she has for her family and the life she knows she must escape. Her guilt for abandoning her father and her hatred for him are all present in each scene. It is pure magic. The children in the film are phenomenal.  Ella Anderson as ten-year-old Jeannette gives a stellar performance that is advanced so far beyond her years.  Emotional and raw, she sets the tone for the film and allows the audience to grow to love her.

The cinematography and the visual elements of the film are masterfully done. The scenes in West Virginia, in particular, are masterpieces. The way the fog moves across the mountain, or the bright glowing yellow of the house against the gray and green of the woods. Each scene is beautifully constructed and works to create a world for us to live in for the duration of the film.

What time film nails is the duality of the love you have for your family and the pain they cause. Your family may hurt and disappoint you, but there are moments along the way that you cannot deny having defined who you are. Conflicted about the actions of her father,  Jeannette at all ages must come to accept that he is a flawed man. As the film progresses, your love and admiration for each character grows. Each facing their own demons, Jeannette and Rex through the past, find a way back to loving each other. The Glass Castle is deeply moving and emotional. Gripping you by the heart for the full two hours and seven minutes run time, it will dig deep into the depths of who you are and pull you out the other side.

The Glass Castle is the most touching and deeply moving film of the year. Eliciting multiple tears and laughs, the Walls family reminds audiences of what makes family, family. Never minimizing what Rex has done to his family, the film finds a way to see Jeannette accept her past, forgive her father, and come out the other side. Easily one of the most emotionally riveting films of the year, The Glass Castle is a must-see film that will leave your heart in pieces. 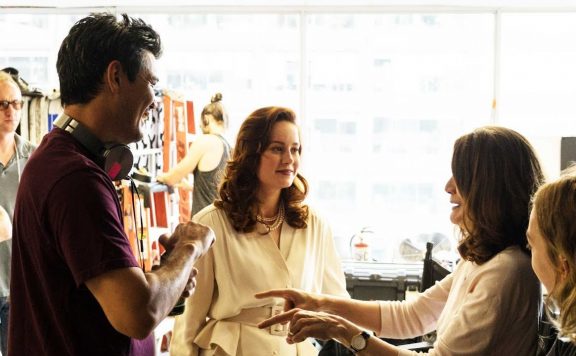 ‘The Glass Castle’ Review: A Personal and Emotional Masterpiece
August 6, 2017 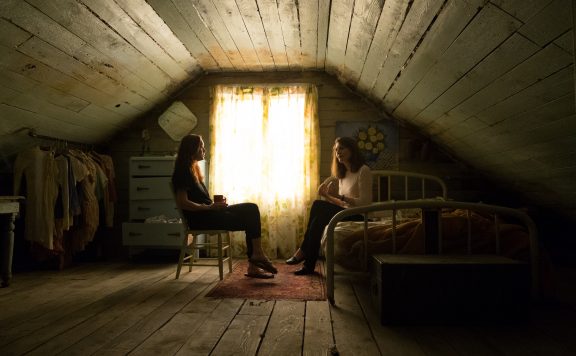 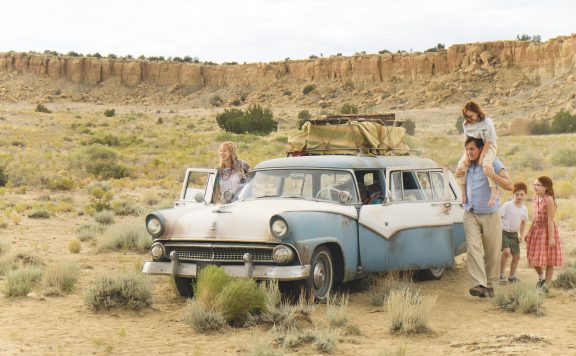