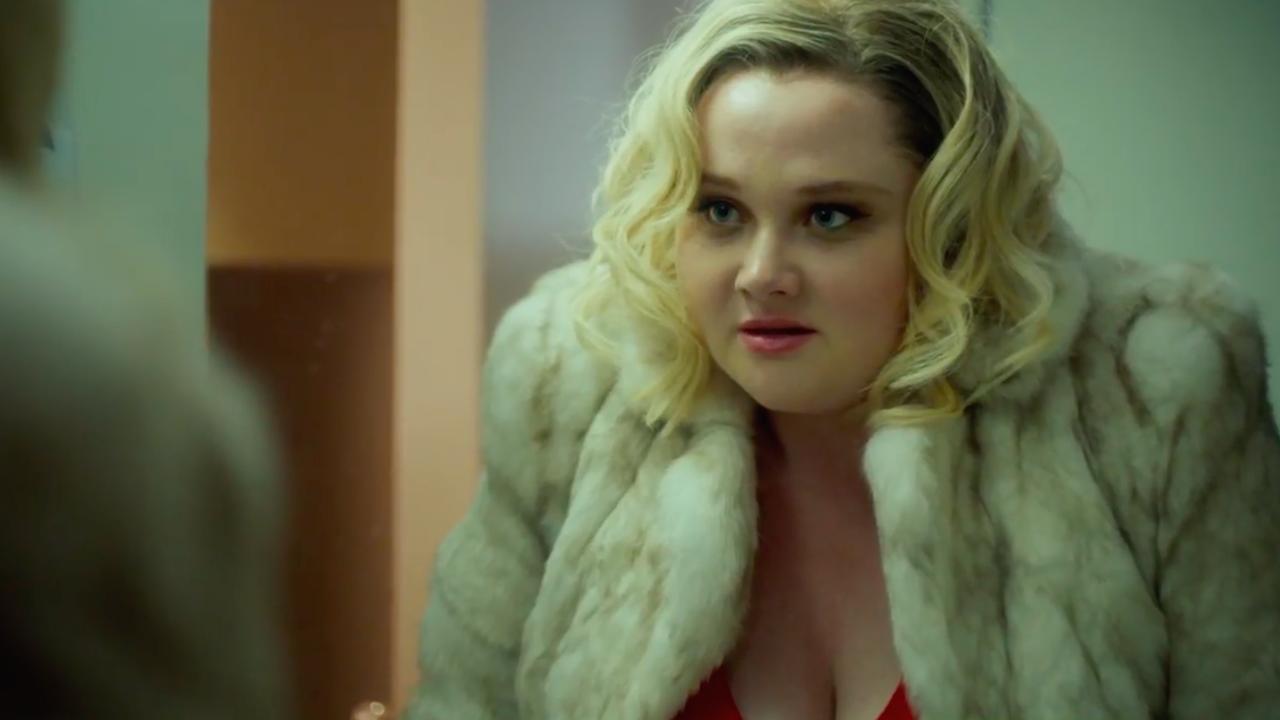 Patti Cake$: The Gradebook is the ratings of newly released films by the contributors and fans of We Live Film, and We Live Entertainment. If you are interested in participating, join the We Live Film Fan Chat Page on Facebook and look for the weekly posts of new releases.

Clocking in at 108 minutes, Patti Cake$ is a genuine crowd-pleaser that hits all the right beats. It is a unique coming of age tale that isn’t afraid to be gritty and different. I applaud writer/director Geremy Jasper for not only portraying a strong female lead but one that isn’t a size two. The script even acknowledges Patricia’s weight as several people in the film nickname her ‘Dumbo.’ While there are some clichés here and there, I can forgive most of them due to the effort that everyone apparently put into the film. It is destined to be a hit that will be admired by many generations to come. Full review here.

Despite being predictable at the end of the second half, as well as having some cringe-inducing moments that felt slightly contrived, Patti Cake$ rocks. Danielle Macdonald is superb as Patti, as are her fellow cast members. (I’m looking at you, Siddharth Dhananjay and Cathy Moriarty) The story and writing feel mostly genuine and real, and the direction is spectacular. Considering this is Geremy Jaspar’s first go as a writer, director, AND songwriter on a feature film, I think he succeeded beyond what anyone could have anticipated. The entire audience at the screening I attended was ecstatic about it once the credits began, and I couldn’t help but feel the same way, save the minor complaints I have. If Patti Cake$ opens near you, go check it out. It will make you laugh, it will make you bob your head, it will make you cry, and it will make you cheer. 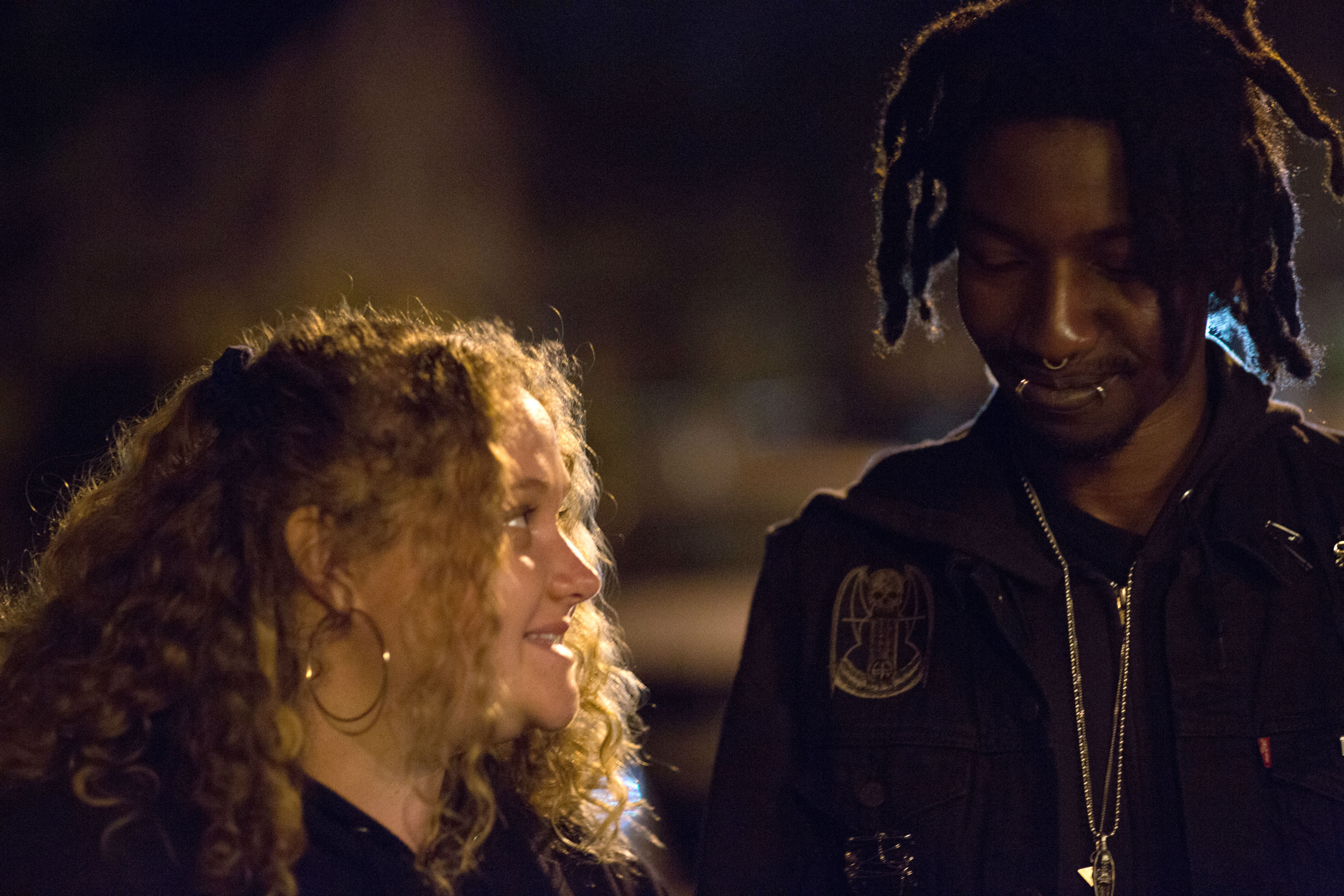 Patti Cake$ is the story of an unlikely group of people trying to create something that is meaningful to them and share it with the world. Patti is a dreamer and someone who never gives up. Her determination, strong sense of self and tenacity is what makes it an incredible film experience. The world that Geremy Jasper has created is real, grounded, and entirely engrossing. Patti Cake$ is not to be missed. Full review here.