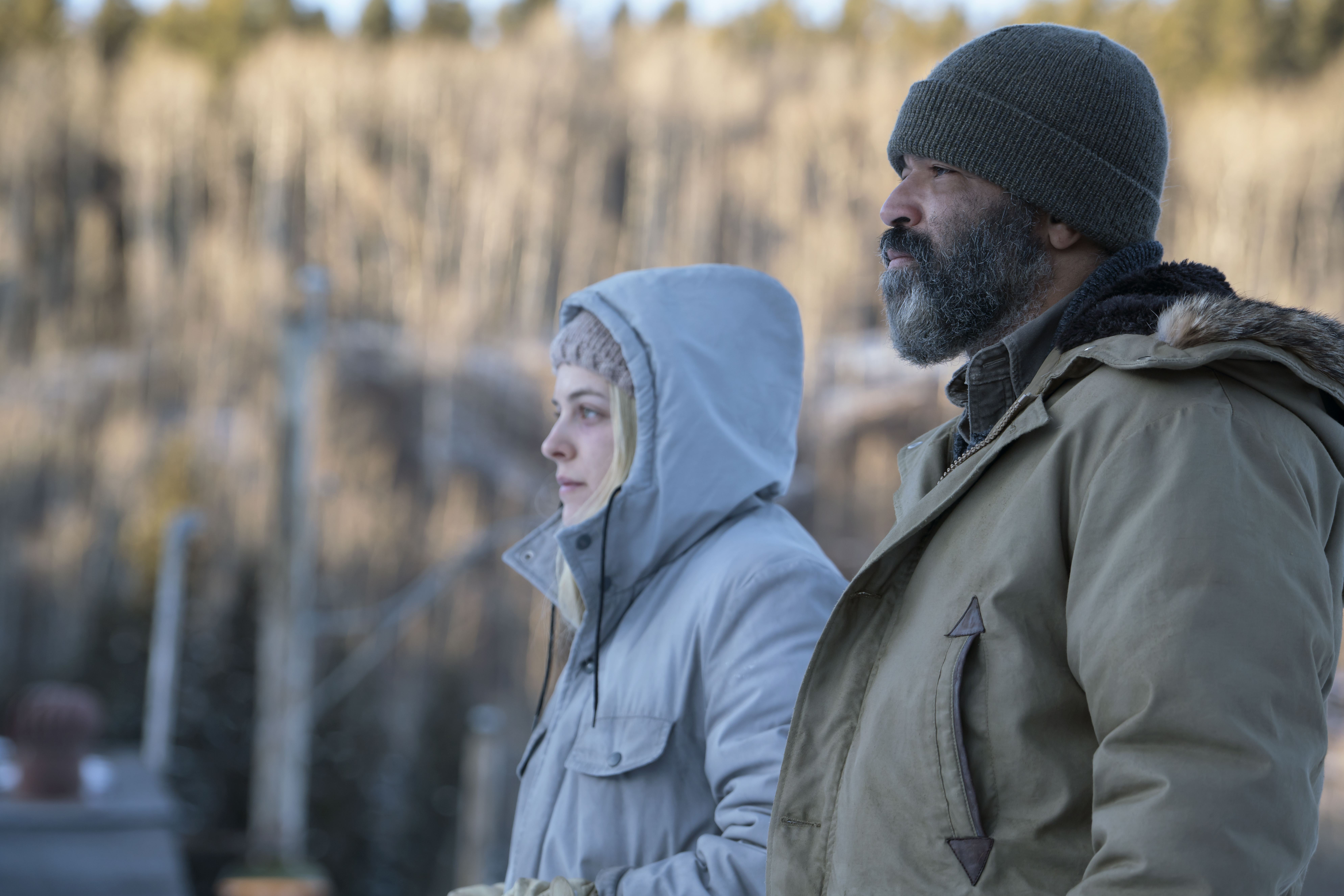 In his introduction of Hold the Dark at the 2018 Toronto International Film Festival, director Jeremy Saulnier asked the audience to “enjoy” the film and to let the film sit with them for a day or so.

Saulnier was doing his best to prepare the audience for a film that amps up the bleakness and violence of his previous films Murder Party, Blue Ruin and Green Room. If you have seen any of those films, you may not think that would be possible – but Saulnier will prove you wrong.

Hold the Dark, based on the William Giraldi novel by the same name and adapted for the screen by Saulnier’s friend and frequent collaborator Macon Blair, unfolds in the treacherous Alaskan wilderness when a retired wolf expert Russell Core, played by Jeffrey Wright, is summoned to investigate a child’s disappearance. The child’s father played by Alexander Skarsgård is serving in the Middle East and his mother, played by Riley Keough, seems to be succumbing to cabin fever.

Core accepts the mission as a pretext to visit his estranged daughter in Anchorage, but quickly realizes he’s taken on a stranger and more sinister task that he could have anticipated. He finds himself in the middle of both a long-simmering dispute between a disenfranchised Indigenous community and the local authorities and a mass-murder investigation. 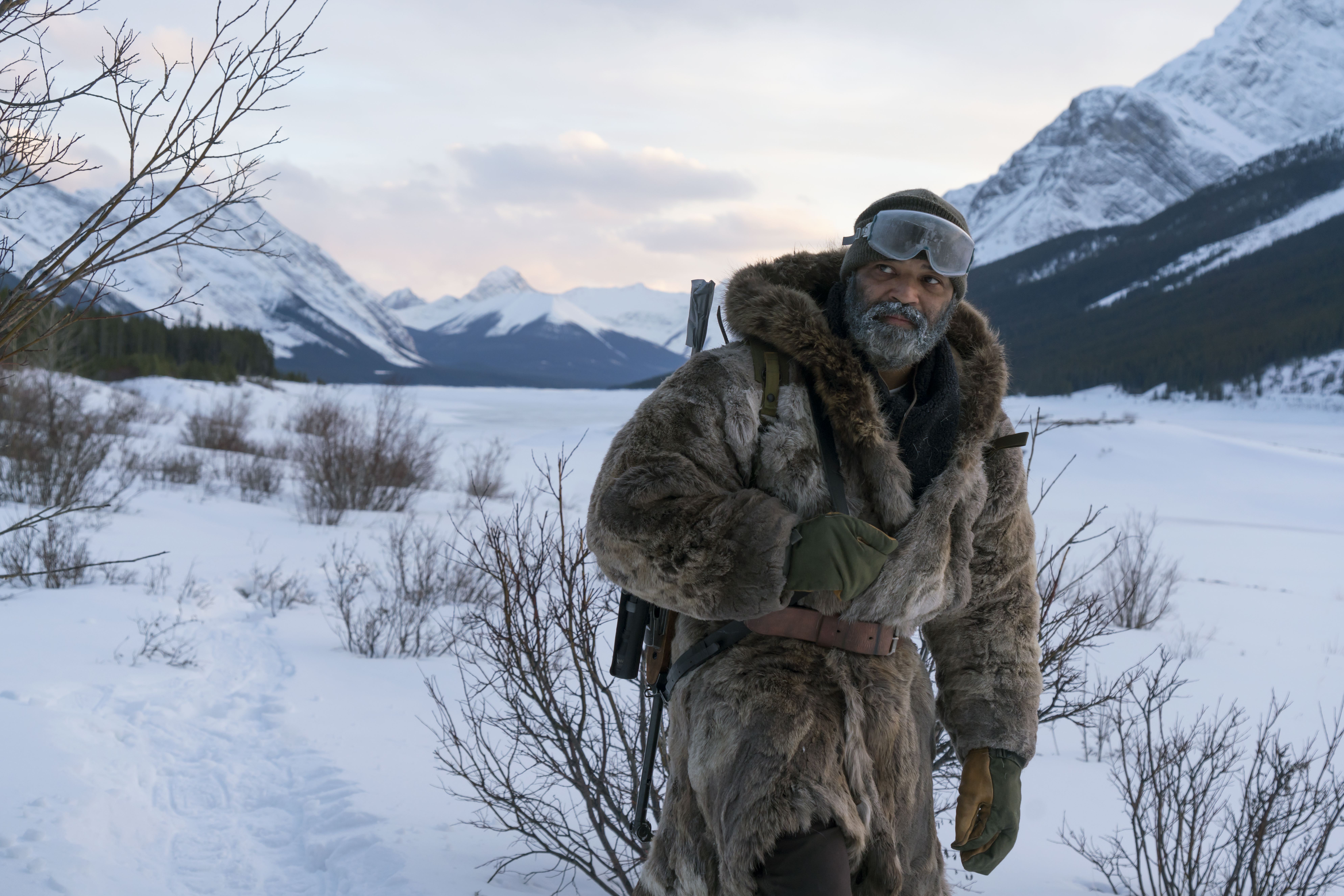 Hold the Dark is very much a battle between good and evil – light and dark if you will – and Saulnier never shies away from showing the viewer the carnage that ensues during that battle. The direction, cinematography, and performances are all first-rate here, but the film is intentionally cold – putting the viewer at arms-length as to just what exactly motivates the characters that populate Hold the Dark.

That coldness will leave many viewers scratching their heads and wanting more of an explanation of the unfolding events. But, to the film’s credit, there are no easy answers here – and that’s the point. Much like many events in today’s world, the violence in Hold the Dark is difficult to watch and comprehend.

The filmmaking behind Hold the Dark is stunning. The loneliness and isolation of the Alaskan Wilderness are presented with such intimate detail that you will be shivering right along with the characters. There is a mystical overtone throughout the film that Saulnier and Blair both agree is up to the interpretation of the viewer.

Combined with the fact that most people will only watch Hold the Dark on Netflix as the film opens in select theaters and streams on Netflix on Sept. 28, Hold the Dark will be a challenge for most viewers. It will be too easy to either look away from the violence presented on screen or to simply dismiss the film completely when the going gets tough.

On the other hand, having the film easily accessible at home might be a blessing for viewers who want to try and wrap their head around a film that almost requires repeat viewings. I will admit that I wanted more from Hold the Dark as the film’s payoff does not completely support the setup. But, I’m certainly willing to revisit the film and my thoughts on Hold the Dark soon now that I know what to expect. I suggest you do the same.