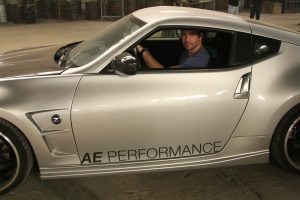 I always enjoyed interviewing Paul Walker. It got a tad more personal when I covered Hours in the last year of his life, between SXSW and its theatrical release. I won’t pretend I knew him well, and he had a way of making every person he spoke to feel special, and as Furious Seven showed, he was family to all of us and we miss him. I Am Paul Walker is a loving tribute to his memory. 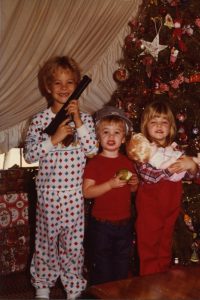 Seeing his family videos show how genuine he was, like his sweet enthusiasm on Christmas morning and teaching his baby brother to walk. He seems happy in all the footage. Of course they pick and choose those moments but I bet they had a lot to work with. He was always like that in person.

They also culled some choice clips of his child acting from Nickelodeon’s game show I’m Telling to commercials, student films and Highway to Heaven. Turns out Into the Blue was a Highway reunion with Josh Brolin! 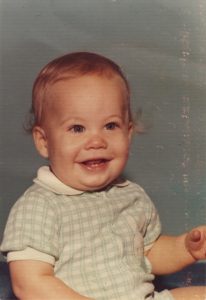 I got a kick out of some of the Hollywood moments that intersected with my early career. Pleasantville red carpet interviews look like one of the Westwood theaters that’s no longer there. I can’t be sure tho. Rob Cohen describes the press junket on the Universal lawn. I was there! I was also on the red carpet for The Fast and the Furious but I didn’t see myself in the fleeting footage of it. It brings back memories though and probably part of why I felt so close to Walker was his career really took off just when mine was. Of course there’s a big difference between starring in a mega franchise and saving the world, and me writing about it, but I was happy to support him in whatever small way I could. 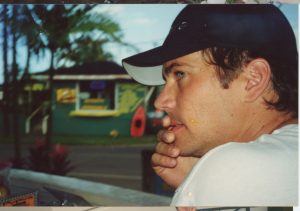 He was up for some roles I didn’t know about. He put his money where his mouth is starting a charity and refusing to take credit. I remember when he was talking about retiring from the Fast and the Furious franchise and it seemed like seven was going to be his last anyway. Now I see it was so he could have be more available to his daughter. 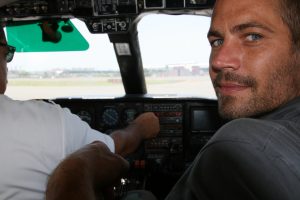 The personal details of his last day, November 30, 2013, are heartbreaking. Each Walker family member recalls their last interaction with Paul and getting the news.

The Walker family and many key colleagues and friends gave interviews. I noticed Vin Diesel didn’t do an interview. To be fair neither did The Rock or Ludacris. Not everyone was necessary, and perhaps Tyrese and Cohen were the ones he was closest to anyway. 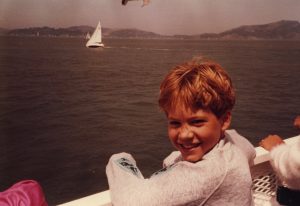 Few actors, living or dead, get a 90 minute documentary devoted to their life and work. It’s sad that Walker’s untimely passing is what motivated this. We would all prefer he lived another 60 years. Then maybe he could’ve had a miniseries at the end. I Am Paul Walker brings us a little close to the family man Walker was and gives us a concise history by which to remember him.