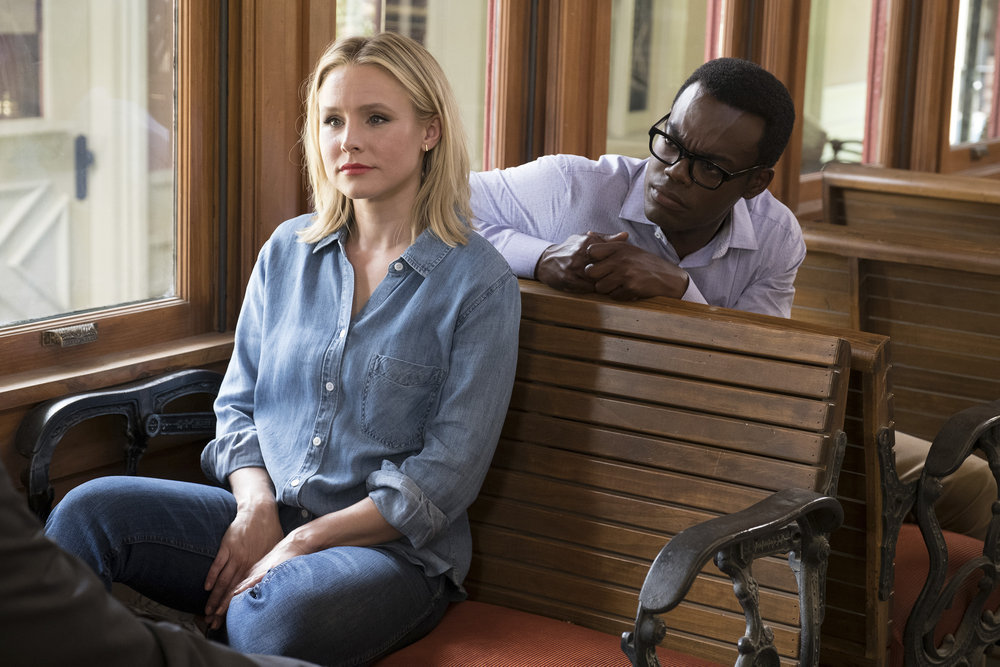 The Good Place “Best Self” Review

Continuing on the momentum of the previous week, this episode is excellent. The group is stuck in The Fake Good Place but are hopeful Michael can get them to The Real Good Place. When Michael’s plans are caput, and it turns out they have no way of getting to The Good Place, they wallow for a bit, drinking and waiting to accept their fate. In a turn of events, Eleanor becomes inspired and decides to come up with a crazy plan that has a low probability of working. In this episode, we get Tahani and Jason to address the issues in their relationship as well as Chidi and Eleanor discussing Eleanor’s feelings for Chidi. It was very cathartic. The surprising amount of emotion that comes from each character is both hilarious and very poignant at times as well. Michael gives us a surprisingly raw and emotional moment in this episode. Ted Danson delivers it with perfection.

Like a great show, The Good Place continues to cycle through different arcs that place our characters in places they have never been before. This keeps the show fresh and exciting. The Good Place excels at doing this. Each arc ends and gives us a renewed excitement in the story and the characters, not knowing what challenges they will face next. 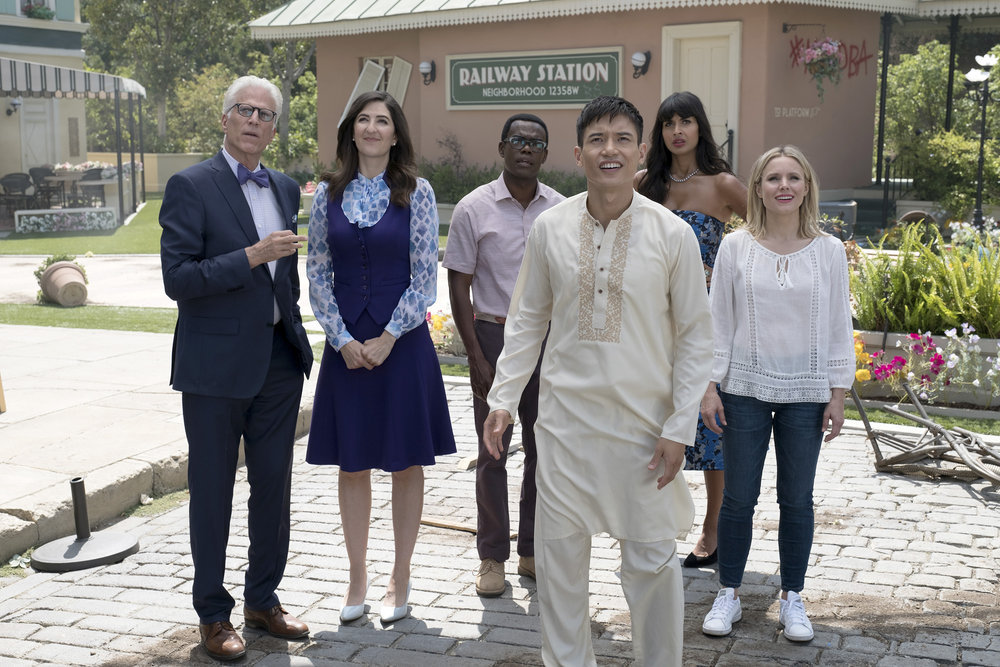 Like other great television shows, The Good Place manages to turn the audience inward and to examine themselves. In this episode, their escape depends on the characters being their best selves. Despite it being weighed by a silly little visual, it does get the audience thinking about themselves and whether or not they are their best selves. Surprisingly deep for a 30-minute comedy.

As usual, we are left wondering what will happen to our four favorite humans, their demon, Michael and their “not a robot” Janet. We will have to wait until next week. The Good Place airs on NBC on Thursdays at 8:30 P.M.