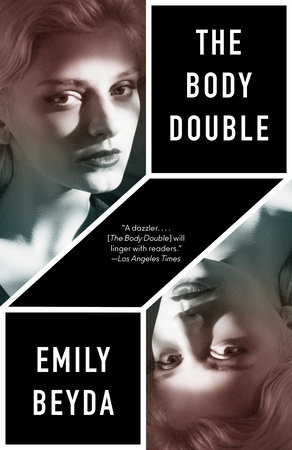 The Body Double, a debut noir novel by journalist Emily Beyda, has all the makings of a page-turner for fans of the Hollywood mystique. It tells the modern-day tale of a young woman plucked from obscurity in a small town, hired by a handsome, mysterious stranger named Max to give up her old life and identity to impersonate a reclusive movie star in glamourous Tinsel Town.

A nervous breakdown has forced famous “it girl” Rosanna out of the public eye, and, according to her personal manager (or is he lying about that?) Max, she needs a look-alike to take her place in the tabloid media circus of Hollywood. Rosanna’s psychological implosion means she can’t handle the interviews, appearances, and paparazzi—so naturally, an unsophisticated, small-town movie theater clerk is who they recruit. Our narrator is nameless, not unlike the “new Mrs. De Winter” from Rebecca—and she’s also mousy, pliant, and never asks any questions. She just goes with the flow, no matter how extreme Max’s (kinda like Maxim De Winter… get it?) demands become.

Overseen by Max, “our narrator spends her days locked up in a small apartment in the hills watching hidden camera footage of Rosanna, wearing Rosanna’s clothes, eating the food Rosanna likes, practicing her mannerisms, learning to become Rosanna in every way. But as she makes her public debut as Rosanna, dining at elegant restaurants, shopping in stylish boutiques, and finally risking a dinner party with Rosanna’s true inner circle, questions begin to surface. What really caused Rosanna’s mental collapse? Will she ever return? And is Max truly her ally, or something more sinister?”

Our heroine wonders but never asks and seldom acts. The first red flag should have been the shoddy, rundown, deserted apartment complex she’s locked into. Literally, it’s a prison with no phone and no other tenants. She spends endless days reading magazine articles about Rosanna, watching hidden camera footage of Roseanna, exercising and starving, and then being subjected to plastic surgery on her face (even the surgery takes place in the dilapidated flat). For the most part, her daily life is so dull and dreary that The Body Double is a major slog. There were a few things that kept me turning the pages, though: the premise, the lovely writing style, and hope… hope that my patience would be rewarded. (It wasn’t.)

During the lonely narrator’s transformation, Max calls her Rosanna. She calls herself Rosanna and even begins to believe that she is another self of the elusive touchstone (Rosanna herself never, ever contacts her hired doppelganger, making us wonder whether Max has done away with her and now needs to replace her in the public eye). While she is a tragic character, the way the story is constructed makes it hard for us to feel sorry for the narrator. It’s hard to imagine any adult these days could possibly be so naïve, and since we’re never given any reason behind her blind acceptance of everything, she just seems frustratingly dumb. It may have helped to set The Body Double in the distant past.

All of the (very few) characters are one-dimensional, but Max is the most interesting and mysterious. Unfortunately, we never get any glimpses into what he is thinking or feeling or what motivates him. It would have made for a livelier read if Beyda had sprinkled in a few Max POV chapters—she wouldn’t have to have revealed anything about what he was actually up to, but getting out the heroine’s empty head and out of that dreary apartment would’ve been a nice change of pace for the reader.

The Body Double does not have a lot of dialogue, and, at times, several pages do nothing but describe the meandering thoughts of the nameless narrator. There’s not much interaction with other characters, or events, to help advance the plot.

Rosanna 2.0 does indeed get to fulfill her destiny and pose like the movie star in public, but this reveal is almost as frustrating as the first 3/4 of the novel. Even Rosanna’s closest friend of many years does not question the imposter. (One person, a lover, does notice something’s off toward the end, but there’s not enough suspense built up to make us care when the crap finally hits the fan.) I wanted to feel more suspicion from friends, have more probing questions from the celebrity-obsessed media, and… I just wanted more. Maybe there is some subtext about how Hollywood chews up and spits out interchangeable young women, but if so, it’s too sub.

Worst of all, the ending is confusing. I actually had to read the last chapter twice to understand what was going on—and while I think I do know what happened, maybe I don’t! Honestly, it feels like The Body Double is the prequel to a much more interesting, possibly supernatural horror, story.

As I mentioned, Beyda is a good wordsmith; she just doesn’t build suspense or thrills very well. Since there is so much internal dialogue and innermost thoughts, The Body Double might actually be better as an audiobook—a page-turner it is not. 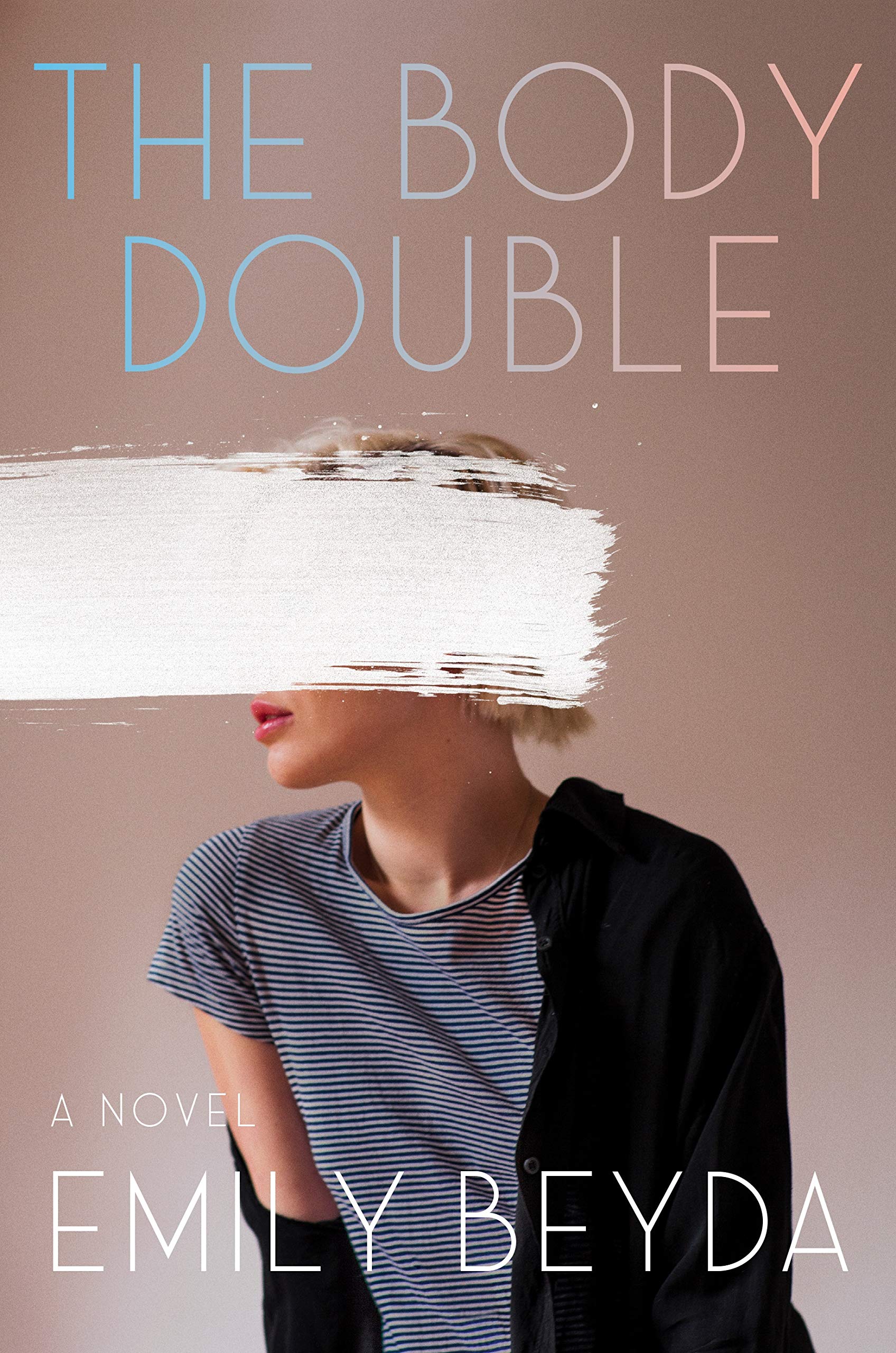 The Body Double, a debut noir novel by journalist Emily Beyda, has all the makings of a page-turner for fans of the Hollywood mystique. It tells the modern-day tale of a young woman plucked from obscurity in a small town, hired by a handsom...
0
Average User Rating
0 votes
Please sign in to rate.
Writer(s):Emily Beyda
Genre:Mystery