I will be attending the 12th Annual Ashland Independent Film Festival in Oregon from April 4th to 8th. My coverage will include multiple reviews, interviews, panels, etc.

Preview of the films and events I will be attending (in alphabetical order for each date):

Buoy, An Act of Revenge

Emanuel and the Truth about Fishes

The Story of Luke

William and the Windmill

Plimpton! Starring George Plimpton as Himself 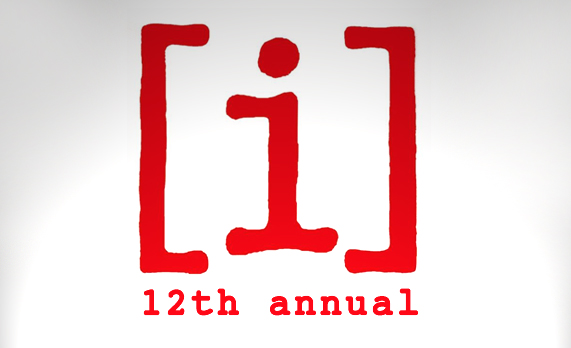