The British Academy of Film and Television Arts handed out their annual awards on Sunday, and the results just further cemented what will probably win at the 2018 Oscars.

The 2018 BAFTA Awards picked Martin McDonagh’s searing drama Three Billboards Outside Ebbing, Missouri as their film of the year. The win tightens the Oscars race between it and its closest competitor The Shape of Water (which won the Producers Guild Award), with the Three Billboards emerging as the heavy favorite.

There have only been four times in which the winner of the BAFTA Award for Best Film did not go on to win Best Picture, including last year in which the BAFTAs picked La La Land, and the Oscar went to Moonlight (well, only after a huge wrong-envelope snafu). 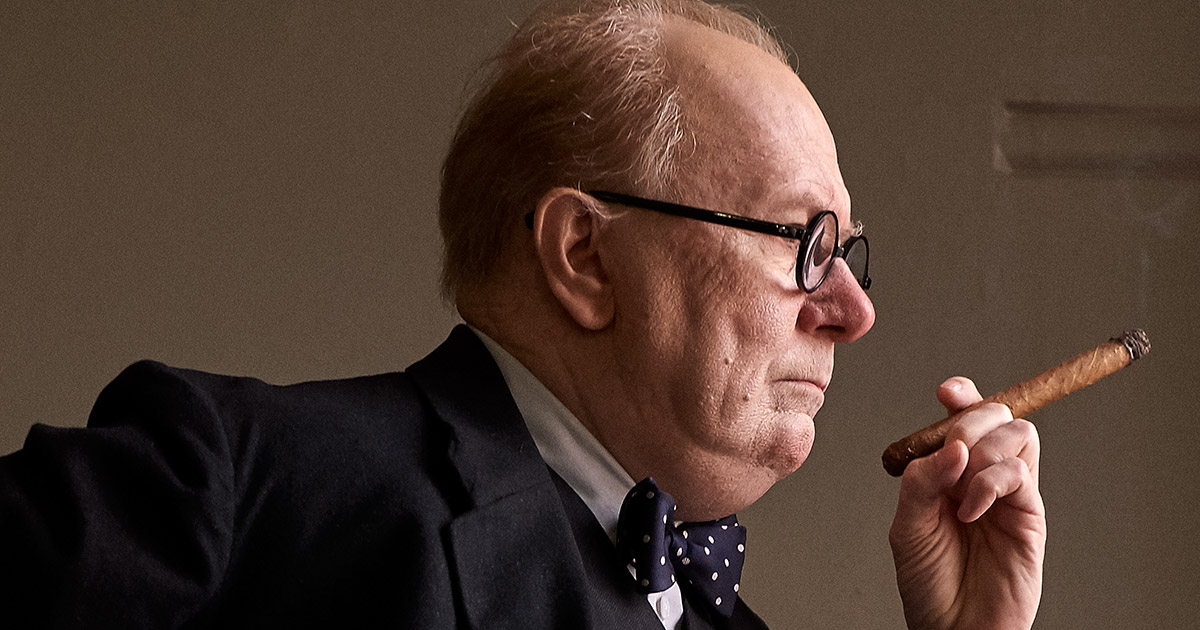 Also on that list are Gary Oldman for Best Actor for his portrayal of Winston Churchill in Darkest Hour and Allison Janney for Best Supporting Actress for her turn as a mean mom in I, Tonya. They each won the BAFTA award in their respected categories, adding to their previous Globe and SAG Award wins. Lock them in, folks.

Guillermo del Toro rounds out the top six categories as the one to probably win the Oscar for Best Director for The Shape of Water. He took home the BAFTA, along with the Globe and the DGA award, so it doesn’t look like there will be any surprises there, either.

The only real surprise at the BAFTAs was Get Out losing in the Original Screenplay category. The British voters instead chose Three Billboards, but that probably won’t change the narrative at the Oscars. I still firmly believe the Academy voters will honor Jordan Peele for his stellar work by giving him the gold for Screenplay. In the Adapted Screenplay category, Call Me By Your Name picked up a BAFTA, so that, too, looks like a lock for the Oscar.

The 90th Academy Awards will be presented March 4. 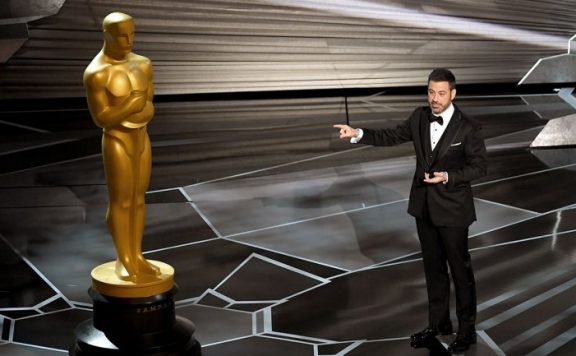 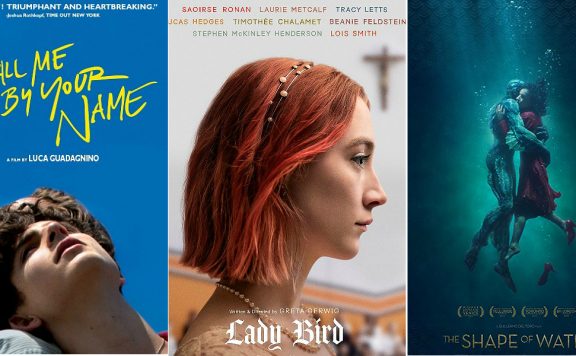 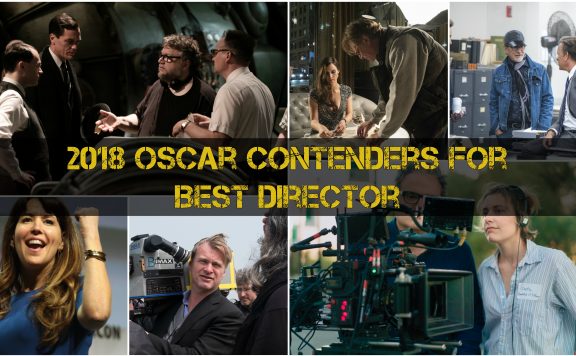 The 2018 BAFTA Winners and How It Impacts the Oscars Race

The British Academy of Film and Television Arts handed out their annual awards on Sunday, and the results just further cemented what will probably win at the 2018 Oscars. The 2018 BAFTA Awards picked Martin McDonagh's searing drama T...
0
Average User Rating
0 votes
Please sign in to rate.