In celebration of Eddie Huang’s Boogie being released on PVOD today, We Live Entertainment and Focus Features are joining forces to give away some awesome merchandise tied to the film.

We are giving away two Boogie Prize packs which will include the following swag: 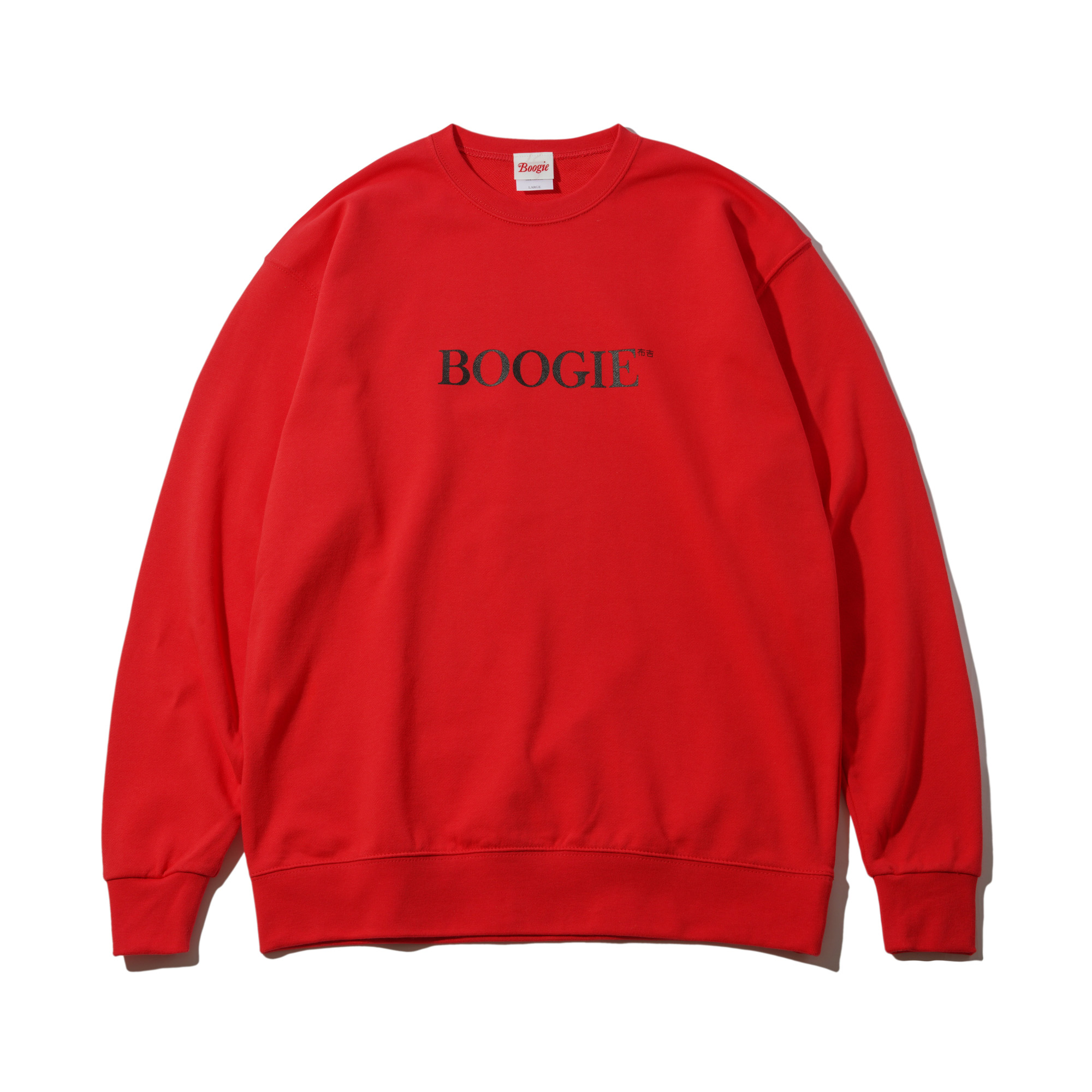 A hat representing the Dragons, the team from the film: 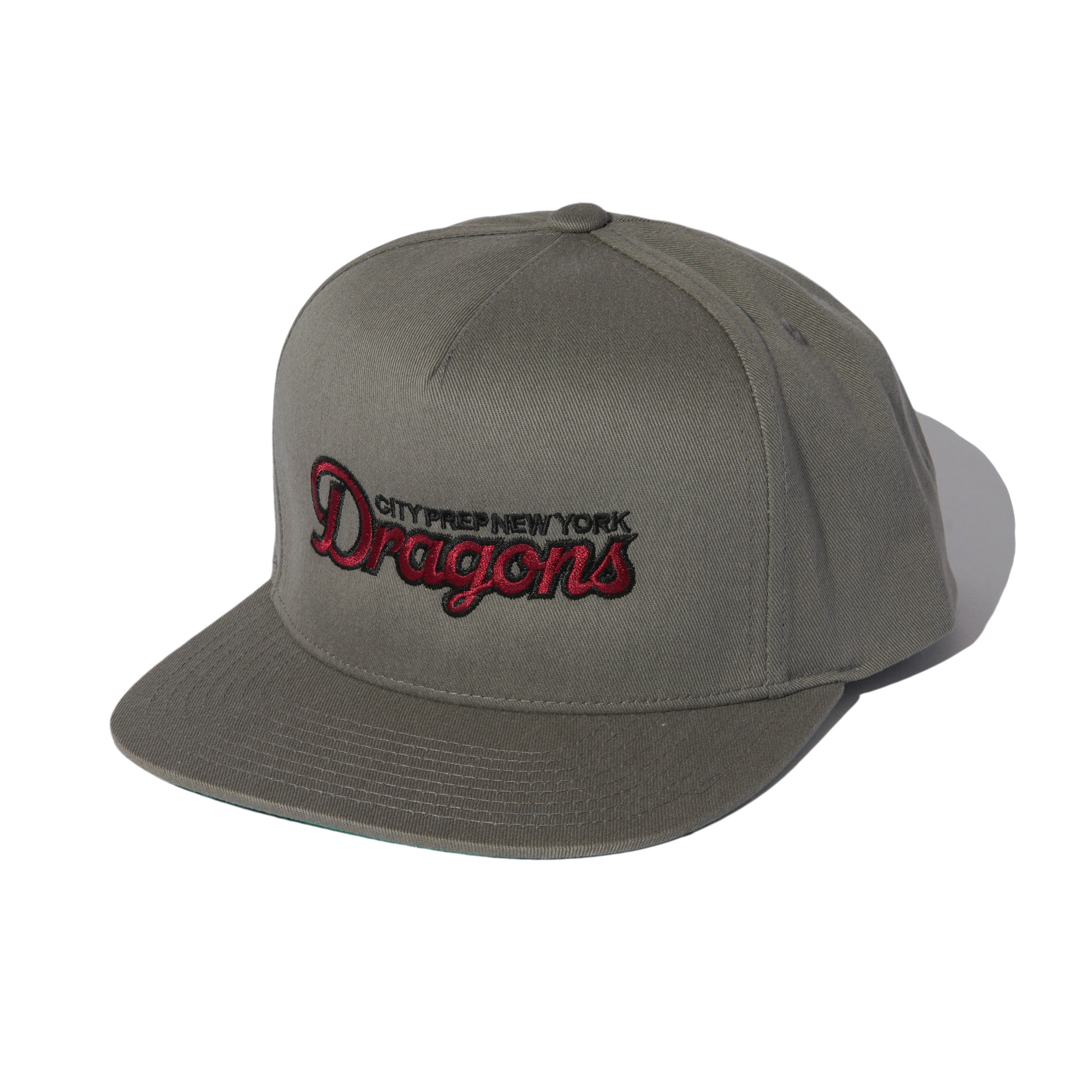 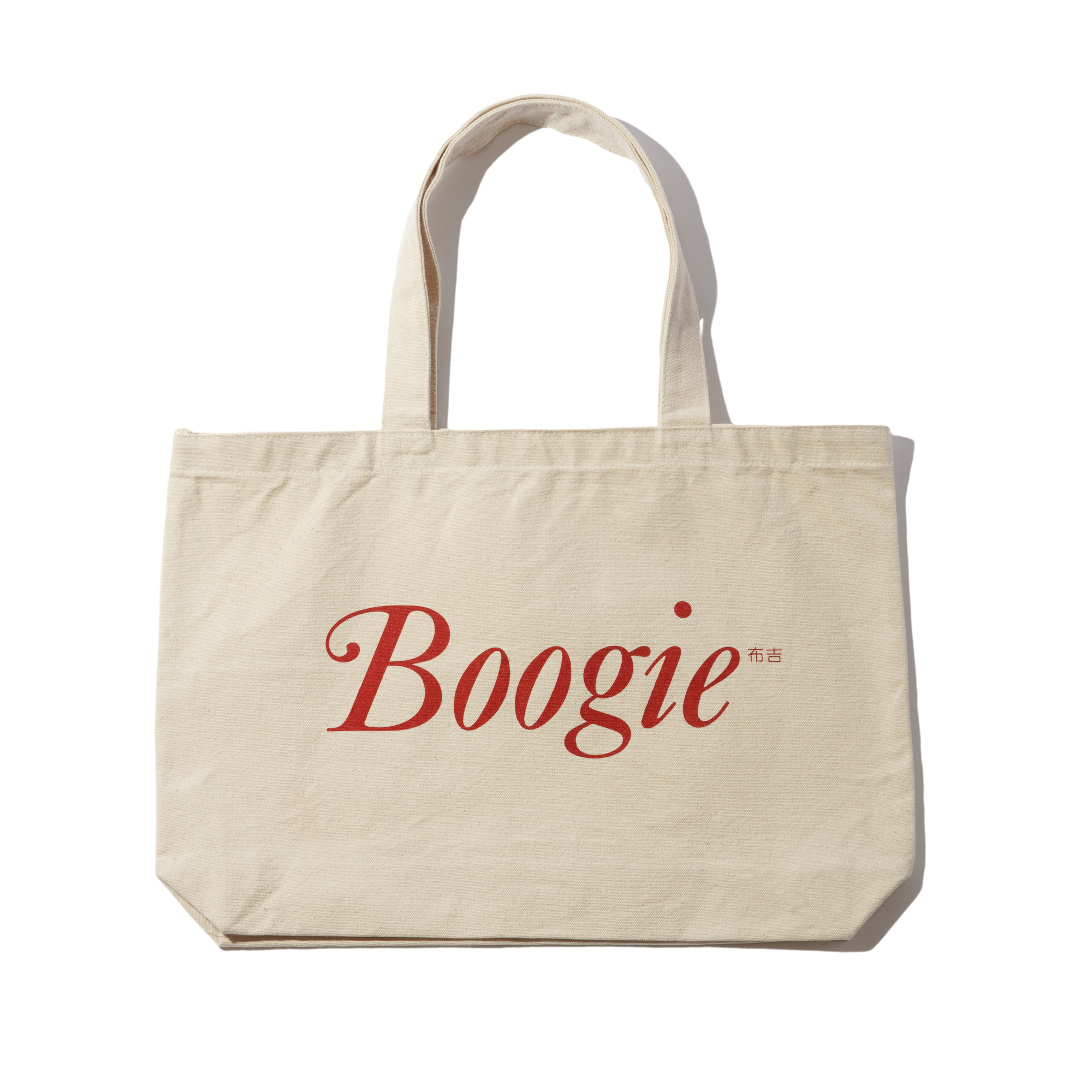 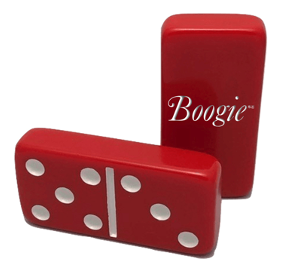 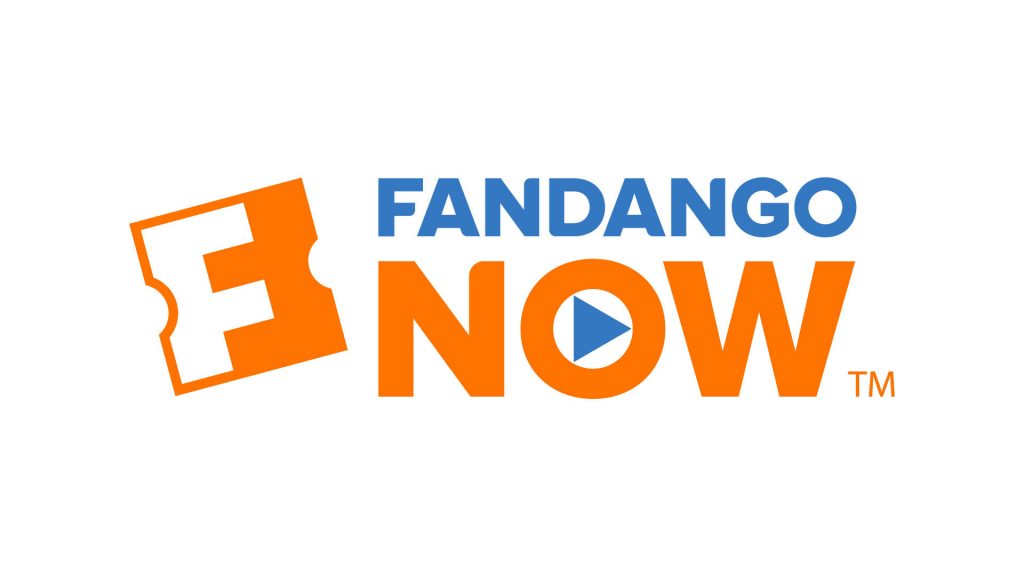 All you have to do to enter is share this page with your followers on social media saying that you entered the We Live Entertainment Boogie Giveaway. Be sure to tag #BoogieMovie on Twitter and/or Instagram while doing so.

In order to officially enter this contest, you must submit the following giveaway form with some basic information about yourself so we will know where to send the cool swag to.