I cannot stand gore for gore sake and shy away from most horror films. I especially loathe films like Saw and Hostel. I prefer to be scared. With that said, I am perhaps the worst person to review the new Evil Dead film. No more than fifteen minutes had passed and I wanted to leave. I made at least two trips to the bathroom and spent five minutes buying concessions I did not want to eat. I plugged my ears a few times and occasionally covered my eyes – yes, I am that put off by such things. Still, I tried to see the film through the eyes of a gore-horror fan and in that vein, I am sure it hits all the marks.

More than anything, I can note that this current Evil Dead lacks the humor and charm (and the delightful Bruce Campbell) of the first film – Sam Raimi’s hilarious, campy, bloody horrorfest. Director Fede Alvarez takes a tired tale and unlike Raimi, does little to amp up the volume for fans of the first. Alvarez’ sets the tone from his film (all too serious) with a creepy killing, a basement full of desiccated cats and blood. Everything, quite simply put, is far too serious, and oh so very predictable. Raimi’s film never takes itself too seriously, but Alvarez does and that is this film’s greatest flaw.

I did not see Evil Dead at SXSW with the cast, crew and Campbell (an executive producer) in attendance, so I did not get caught up in all the hype with a riled up audience and SXSW excitement, but don’t think I’d see the film any differently. I saw Cabin the Woods at SXSW last year and again later and loved it both times. Certainly liking it breaks all my I hate horror rules, but I did LOVE Cabin in the Woods. Alvarez’ pacing and weightiness did not work for me and little about the characters interested me – all too pat.

The film’s cast is substantially engaged and the screams and looks of shock appear real enough, but then it’s that kind of film. I recognized two members of his small cast – Shiloh Fernandez (David) and Jane Levy (Mia) who play brother and sister, she an addict, and he a neglectful brother and friend. They, along with David’s girlfriend, Natalie – Elizabeth Blackmore and another couple, Olivia- Jessica Lucas and Eric – Lou Taylor-Pucci (David’s longtime friend) go to a remote (as in, in the middle of nowhere and no cell service), desolate cabin in the woods (who ever really thinks this is a good idea?) to help Mia go cold turkey from the drugs and of course, it starts to storm. Within in minutes things go completely to hell – well almost – hell seems to come to them.

Rated R for all too obvious reasons, Evil Dead failed to impress me. I tried, I really did. I even drove over thirty miles round trip (in the rain) knowing it is not my kind of film. I hope for the hilarity and campiness of the first film and got none of it. I hesitate to put any grade in my grade book. Horror fans will cheer, as my colleagues are, but I cannot. I am placing a D+ in my grade book. Admittedly, there are a few shocker moments sprinkled in with the gobs of blood. 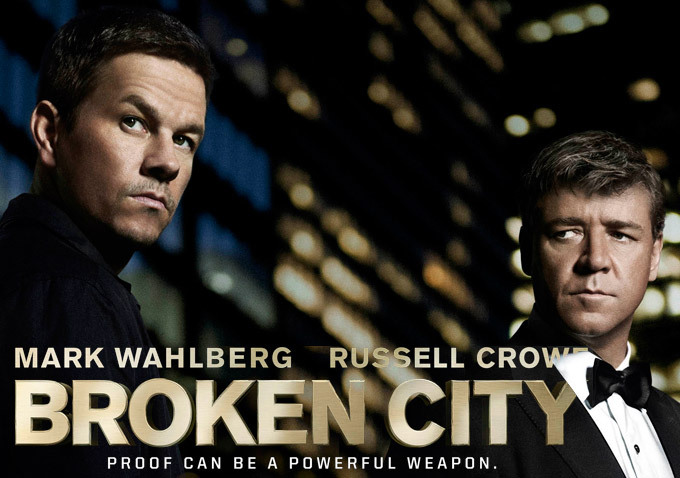 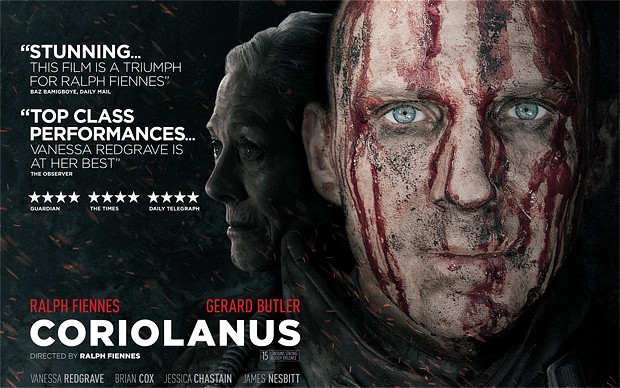 I cannot stand gore for gore sake and shy away from most horror films. I especially loathe films like Saw and Hostel. I prefer to be scared. With that said, I am perhaps the worst person to review the new Evil Dead film. No more than fift...
0
Average User Rating
0 votes
Please sign in to rate.