I’m devastated. This is the saddest day of my professional career as a film critic. When writing a review about Gilbert, the documentary surrounding the life and humor of Gilbert Gottfried, there is so much to say and also not enough. Some would inquire why I am reviewing a documentary that came out in 2017?  My answer is simple: the Roger Ebert Film Festival for 2022 had the film listed as one of its features, and I didn’t have the pleasure of watching it with an audience. Having seen it now, I can’t begin to tell you the level of joy I missed out on.

The documentary takes a look at the life of Gilbert Gottfried from his early days in New York and all the crazy moments leading up to modern times.  Comics like Howard Stern, Bill Burr, Whoopi Goldberg, Jeff Ross, and Bob Saget all tell stories about the power of the horrendously dirty jokes Gilbert could tell and how they could absolutely change the mood of a room from the second he spoke. While that is deeply intriguing, the aspect of the film that moves me more is just how humble Gottfried is off stage.  When you look at his relationships with his family within the documentary, they all tell the story of how this massive personality is actually truly a quiet, shy, considerate human being.

The most remarkable thing about this documentary has little to do with the act Gilbert Gottfried has relied on for four decades. The film discusses his two children, who are both adorable and endlessly humorous. Both children seem to have a deep love for their father without any strong knowledge of what he actually does. Nothing can be more hilarious than that or more moving. His children have the wonderful opportunity of seeing him at his most raw. Along with that, though, his wife, Dara, seems to have the unenviable skill of never taking Gilbert seriously. This husband and wife duo is definitely a match made in heaven. 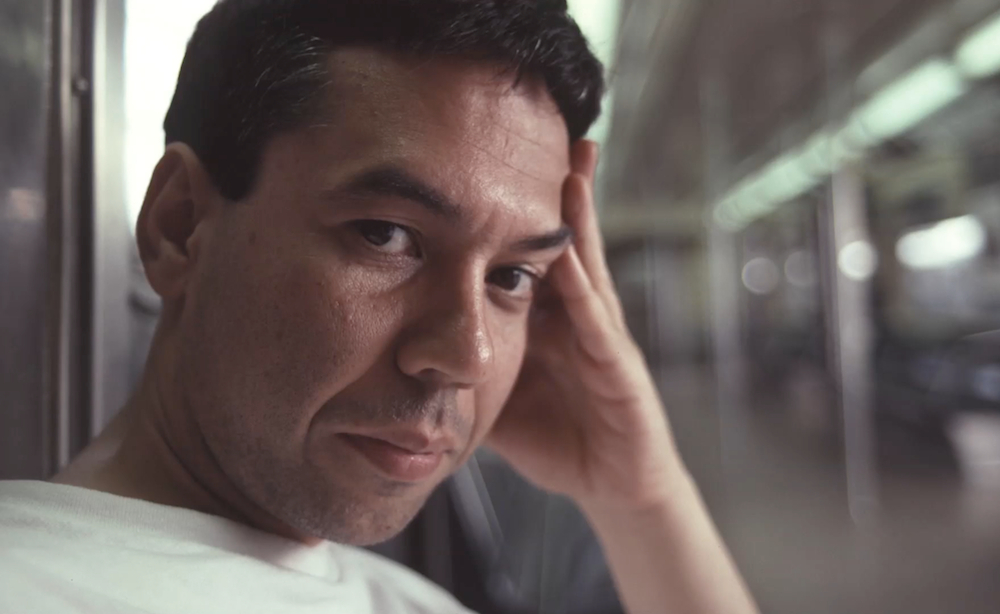 Gilbert is skillful in all the mundaneness it decides to show. The only outlandish thing you see in this film is portions of Gilbert’s act. What may be the most captivating joke of all is knowing that his stage persona is nothing close to who he is on a daily basis. This film is like a peek behind the curtain of a man who can do it all. There’s even a reference to The Wizard of Oz and that fateful scene where Dorothy and the crew learn that Oz is just a man and not an all-powerful wizard. Gilbert Gottfried has been faking out the audience for years, and for whatever reason, he chose to pull back the curtain.

This act of vulnerability gives audiences a glimpse into what it takes to actually be a comedian and why it’s such a difficult road. None of this would be possible without the skillful direction of Neil Berkeley.  Neil is the kind of director that knows how to stay out of the way and just let the person go on the journey. His skillful look far away from your Gilbert showed audiences just how up close they could get to the famed comedian whether he wanted that or not. 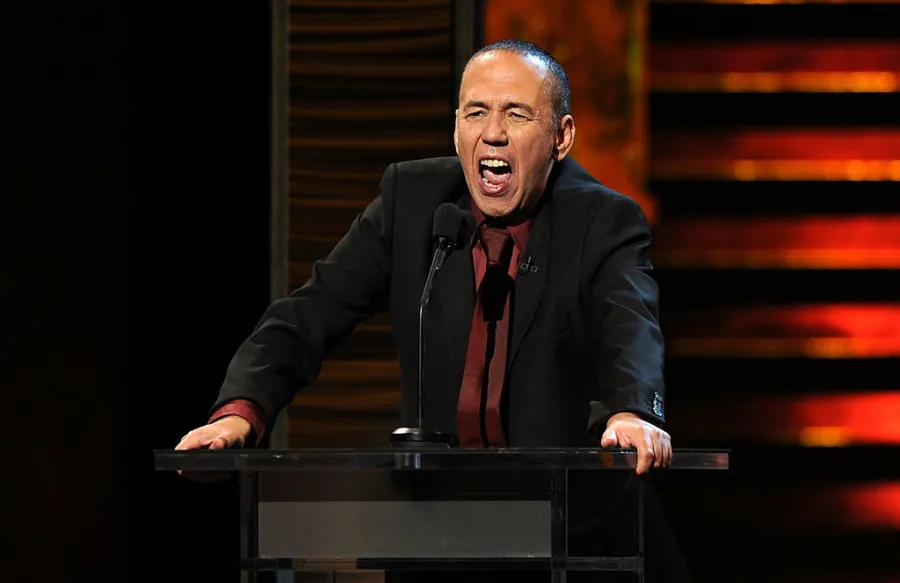 All told, I think the purpose of this documentary isn’t just to let people know who Gilbert is as a man. It’s more to remind people that you have to be able to laugh at yourself and laugh at the things you do to find the happiness you hope exists in this world for the small amount of time that you’re in it.  I sincerely feel like Gilbert Gottfried did that, but there’s so much more I wish we had been able to see.

For those of you who don’t know, Gilbert passed away the week before Ebertfest 2022. He was actually planning to be at the screening at the Virginia Theater in Champaign, Urbana, where I reside. I wish I had gone. I wish I had met the man. If I had had the opportunity, I’d probably tell him the funniest joke I could think of because nothing would give me more pleasure than knowing I could make the person who brought so much uncomfortable laughter to the world get a chuckle. For now, I’ll have to settle for this extraordinary documentary on a man the world knew very little of but laughed with and not at so often. 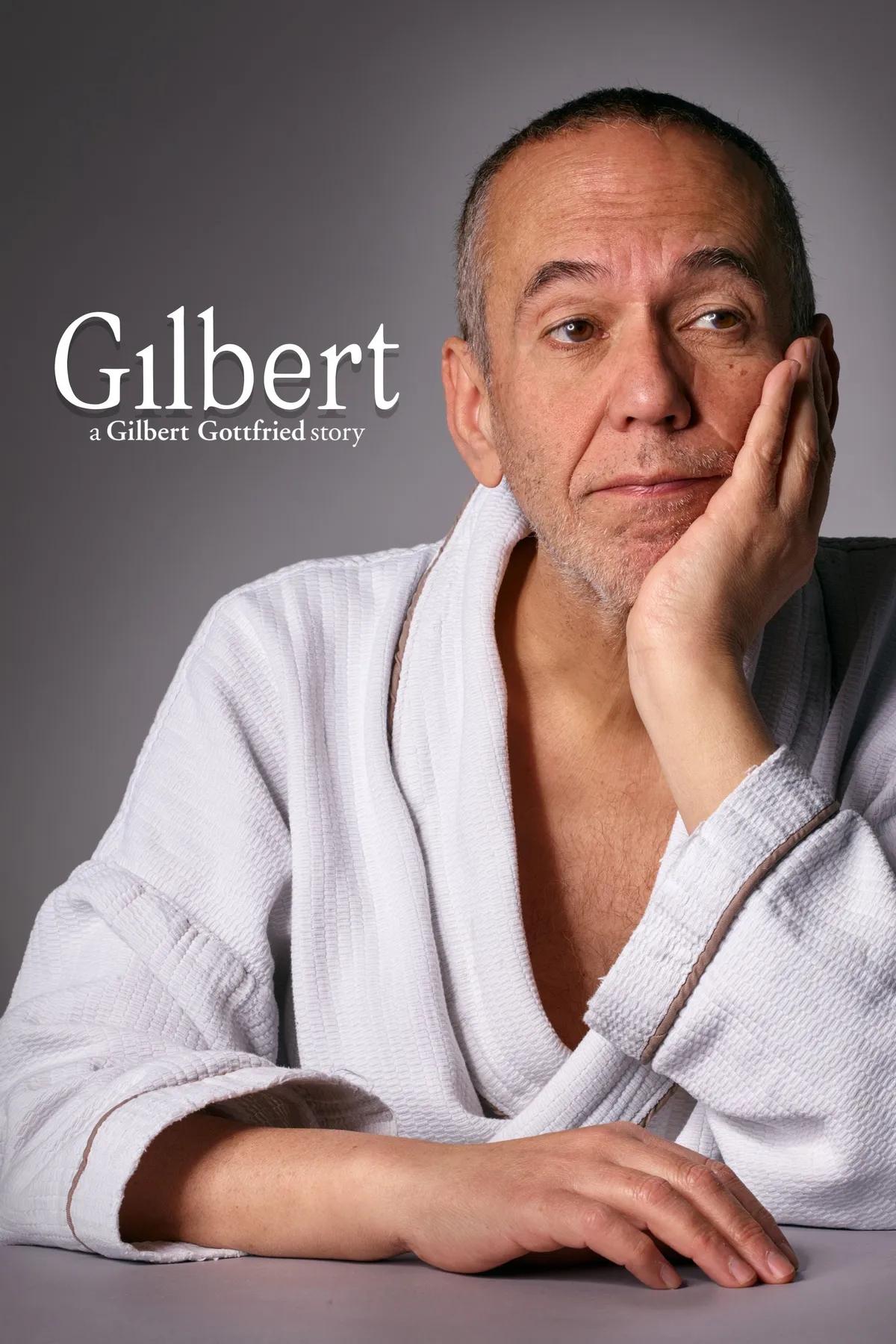 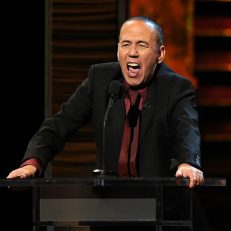 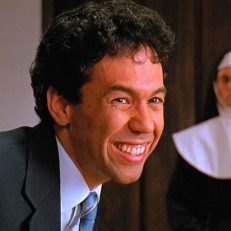 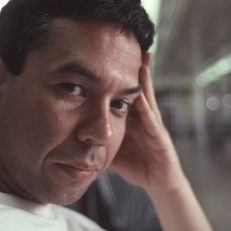 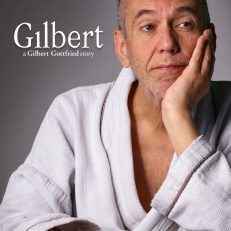