While Naomi Watts has certainly become the Queen of Remakes (King Kong, Funny Games, The Ring), she still manages to stand out in them. With Goodnight Mommy – a remake of the Austrian film – Watts gives another terrific performance, even though the film is marred by the same issues that made the original so frustrating.

Set in the country, the film follows twin brothers Elias (Cameron Crovetti) and Lucas (Nicholas Crovetti), who return home after an extended absence to stay with their mother (Naomi Watts), who is recovering from a procedure. This leaves her entire face covered with a gauze mask causing Elias – the more suspicious of her sons – to start to wonder if something more is wrong with her. Mother has strict rules about rooms that are off-limits and keeps things quiet. She is quick to anger and is caught speaking on the phone with someone about how she wants it all over with. Elias thinks that mom doesn’t love them and then soon thinks that perhaps it isn’t their mom at all.

The film plays out much like the original, with the style and location mirroring the original to the point where you wonder why they bothered. Granted, for audiences not daring to read subtitles, an English-language version is key in bringing the story to a larger audience. Director Matt Sobel does a good job of keeping your interest, and despite a big flaw, you still can’t help but question what’s going on.

The problem is that there is an intriguing mystery here, but the biggest issue is the main twist, which is obvious within the film’s first ten minutes. While a few moments might throw people off from their assumption, ultimately, it winds up exactly where you thought. The brothers who play the twins are pretty good here, with their own personalities and projecting an innocent horror at the prospect of what is happening to their mother.

Watts is the standout. While usually playing the heroine (even when going through something traumatic), she gets to play a bit with being a monster and a loving parent. It’s sort of fun to see her let go in that way, and even though her face is hidden for half the film, there’s enough in her physicality that makes her talent shine through.

There are a few lingering questions you’re left with at the film’s conclusion, and, to be honest, it ends on a bummer of a note. I think there will be horror fans who dig this remake, and there’s some interesting stuff here. If only they could have been more clever with hiding the twist, I’d be more apt to say Hello, Mommy, rather than Goodnight. 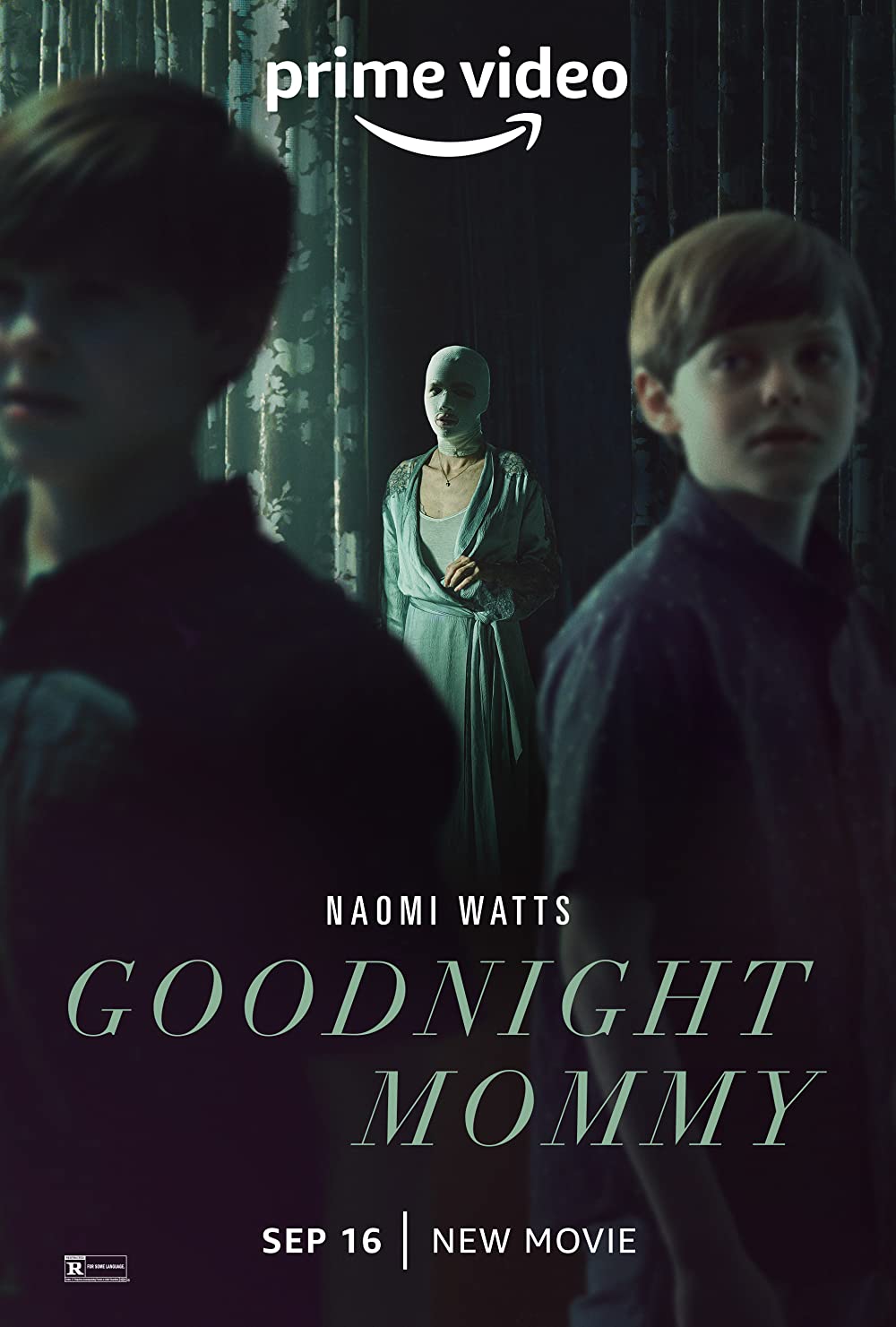 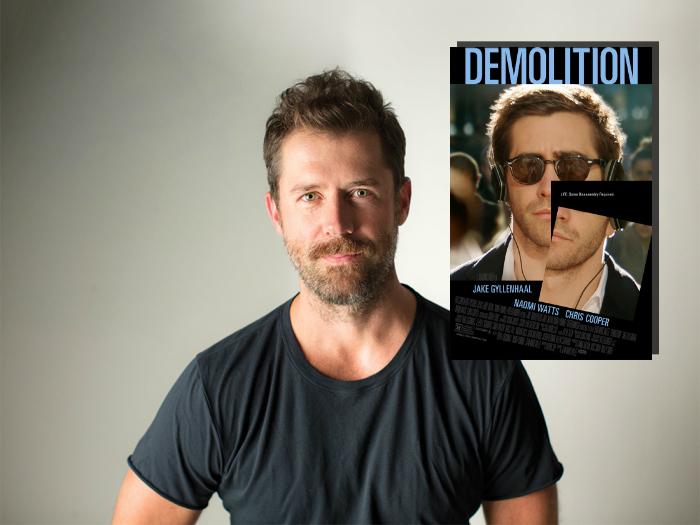 An Interview with Bryan Sipe, the screenwriter of “Demolition”
April 1, 2016 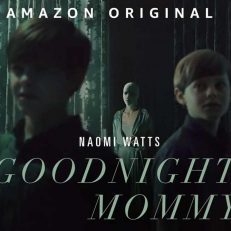