Renny Harlin not only massacres Hercules but all Greek Mythology.

The Legend of Hercules is an origin tale of the Greek hero we all know as Hercules. Kellan Lutz plays our hero, who is sent into slavery by his stepfather King Amphitryon (Scott Adkins). While stuck as a slave, Hercules finds out the truth of his origins and must battle many armies in order to make his way back to the kingdom where he can defeat the king and be with his one and only true love Hebe (Gaia Weiss)

First things first, it is January so anyone who calls themselves a movie fanatic should know that January is the dumping ground for Hollywood. This is when at least one of the year’s worst movies come out and I am pretty sure The Legend of Hercules will be on many people’s worst of lists come December.  Now, as for myself I won’t be having this movie on that list because after watching the trailer, I knew what I was getting into and its every bit as bad as it looks. While this is a bad movie, I am almost positive that something 100% times worse and even more mundane will be out within the next 21 days.

So with that being said, let me just jump right into it. This is one huge mess of a film. There are so many things wrong with it that its hard to pick a place to start but I will start with the story or shall I say,  lack there of. The Legend of Hercules is suppose to tell the origin story of how Hercules came to be, which correct me if I am wrong, there is a ton of great literature about Greek Mythology, which means it should easy to find and could easily be adapted into a decent feature length film.

When Hercules is being conceived in the beginning of the film, the scene is not only awkward, but really confusing and laughably bad. We as audience members see Queen Alcmene (Roxanne McKee) moaning and having an orgasm while the wind or a ghost is going down on her. This scene is quickly interrupted when King Amphitryon walks in and starts screaming randomly. The film then just jumps to Hercules birth and then 2 minutes later jumps again to 10 years later. It is at this point where Hercules brother Iphicles (Liam Garrigan) is introduced as well as the love story between Hercules and Hebe.  Now, give the film about 10 more minutes and all of a sudden there is this sibling rivalry story, the kings betrayal, and Hercules is send into slavery where he begins to battle multiple armies to come back and take down his brother, the king, and of course, get back to his love.

Now, I am not saying that I want or need a deep story-line here but how about you at least pay some respect to the subject matter that you are tackling.  Furthermore, when you are writing a film make sure you give at least  some of the characters a bit of background story so we as audience members can connect with them.  Let’s not mention the fact that whenever you write a film you need to know your audience and decide whether you want want to make an action movie with non-stop acting sequences or a love story that is made for the ladies. This movie had no clue what it was.

Moving on to the performances themselves, I have to admit that Kellan Lutz does fit the part. He has the build to play this character, however, that is where it stops. Lutz along with every other single character in this film is horribly miscast. These actors don’t even try to speak in the right dialect and all they seem to do is yell and stare at the camera. If that is not bad enough, the dialogue that they speak is horrendous. There are too many people to name in order to criticize but I will say this, Lutz is the strongest out of the entire cast and Garrigan is by far the worst. The acting overall ranges from bad to truly atrocious.

Finally, lets talk about the directing. Poor Renny Harlin, the man went from directing films like Die Hard 2 and Cliffhanger  to directing crap like The Covenant and Exorcist: The Beginning. Harlin is without a doubt the main reason why this film is as bad as it is because he is the director, he wrote part of the story, and he was in charge of what we saw on-screen.  Let me not forget to mention that he relied on horrible CGI and non-stop slow motion action sequences which make up about 85% of the film and they were truly painful to sit through.

All in all, despite all my complaints with this film, there were a few campy moments here and there that were somewhat enjoyable. I think that is probably the film’s biggest fault of all, it should have just went all camp instead of trying to be this epic action love story, which it could never have been. The film as a whole is a train wreck and definitely fits the bill for it’s January release date. I would say if you have any interest in ever watching this film, just make sure its for free rather than spending any of your hard earned money on it.

MovieManMenzel’s final rating is a 3 out of 10. 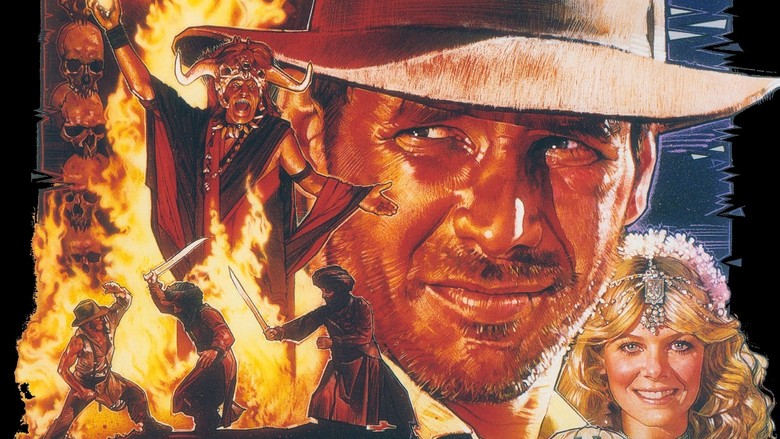 “The Legend of Hercules” – Review by MovieManMenzel

Renny Harlin not only massacres Hercules but all Greek Mythology. The Legend of Hercules is an origin tale of the Greek hero we all know as Hercules. Kellan Lutz plays our hero, who is sent into slavery by his stepfather King Amphitryon ...
0
Average User Rating
0 votes
Please sign in to rate.