For those who are lucky enough to have a motherly figure in their life, then you will know that everyone’s relationship with their mom differs from person to person.  Even siblings may have different relationships with their parents, depending on the number of parents and their genders.  Xavier Dolan’s latest film “Mommy” explores a few months in the life of Diane, aka “Die,” and her 15 year old son Steve, whose violent temper causes much difficulty in his mother’s life.  Things get more interesting when a new neighbor named Kyla moves in across the street and begins to develop a friendship with the mother and son duo.  While this might sound like any other dysfunctional family themed film out there, what Dolan does here is essentially captures the brutal and harsh nature of life while showcasing how this mom tries to work with it all, even when her son keeps screwing things up.  Thanks to Dolan’s expertly written script and his keen since of direction, as well as some amazing cinematography and Award-worthy performances from its two leads, “Mommy” is an absolute masterwork that is funny, heartbreaking, and relatable all-around.

Xavier Dolan is only 25 years old and he’s already made five feature films, including “Mommy.”  To have a guy with his whole life ahead of him and having accomplished so much as a filmmaker already is truly remarkable.  Not to mention, Dolan has made a dysfunctional family movie that may connect strongly to a massive amount of people.  Personally speaking, I saw a lot of myself in the character of Steve, and I saw a lot of my own mother in Die, and the way those two work and argue with each other in some scenes were very similar to situations my mom and I have had.  I just have to point out, for those who have seen the film, that I’m not referring to the “incest” tones that are present in the film, more-so referring to some of the more light-hearted moments, as well as some of the minor arguments had in the movie.

The most fascinating thing about this movie, without question, is the aspect ratio that it’s presented in.  Instead of having either the typical 1:85:1 (typical widescreen format) or the 2:35:1 ratios, (the stretched out “cinematic” format) this movie uses the incredibly rare aspect ratio of 1:1, usually only seen in old-school photography.  According to Dolan, this technique is used to showcase the central focus of a scene without having any distractions around it.  To me, since the aspect ratio actually changes a couple of times in the film, I have a different interpretation.  When the ratio changed, I personally felt that it was resembling moments of sheer joy and happiness with the characters before changing back to the 1:1 ratio and showing the harsh realities of a situation.  As a aspiring filmmaker, I thought the way Dolan did this technique was absolutely brilliant, and hopefully is something that is further experimented upon in future films in general.

The acting in this movie is absolutely fantastic, simple as that.  Dorval’s portrayal as “D.i.e” is both funny at times and incredibly real.  Everything she does in the film, from her decisions in regards to Steve, to the lines of dialogue spoken, all serve a purpose to this character, thus making her a lot more enjoyable and all the more mesmerizing.  The true scene-stealer, for me personally, had to be Pilon’s portrayal of the trouble-maker Steve.  In short, Pilon is a ticking time-bomb in this film, with the audience never quite knowing when he is going to explode in rage.  This guy is someone not to mess with and, if Hollywood is smart enough, will be seen a lot more in the future.  Pilon overall is funny, out of control, and just flat out brilliant here.  The other main star of the film is Suzanne Clément, who plays the mysterious neighbor of “Die and Steve, Kyla.  She’s not as great to me as the other leads are, but when Dolan gives her character the ability to shine, she does that with grace.

“Mommy” is the type of movie that, despite being in French with subtitles, can cross barriers and be enjoyed and related by and resonate with people worldwide.  We might not all be single/struggling mothers or teens with a violent temper, but it’s their bond together and the struggles that they face that allows the audience member to put themselves into the characters’ shoes.  Xavier Dolan is a young Canadian force to be reckoned with, and someone whose previous films have shot towards the top of my personal watch list.  Everything might seem boxed in at times due to the unusual aspect ratio, but once you see past that, this film becomes an emotional journey that doesn’t let its smaller screen ratio change its quality whatsoever.  In fact, it simply embraces it and sort of makes it its own character into the story itself.  When a movie can make how large a film’s presentation is a metaphorical character into the story, then it must be doing something unique and great.  Overall, “Mommy” is a brilliant and magnificent drama that manages to capture the tragedy, light-hearted, raunchy, and grittiest parts of the relationship between a mom and her child. 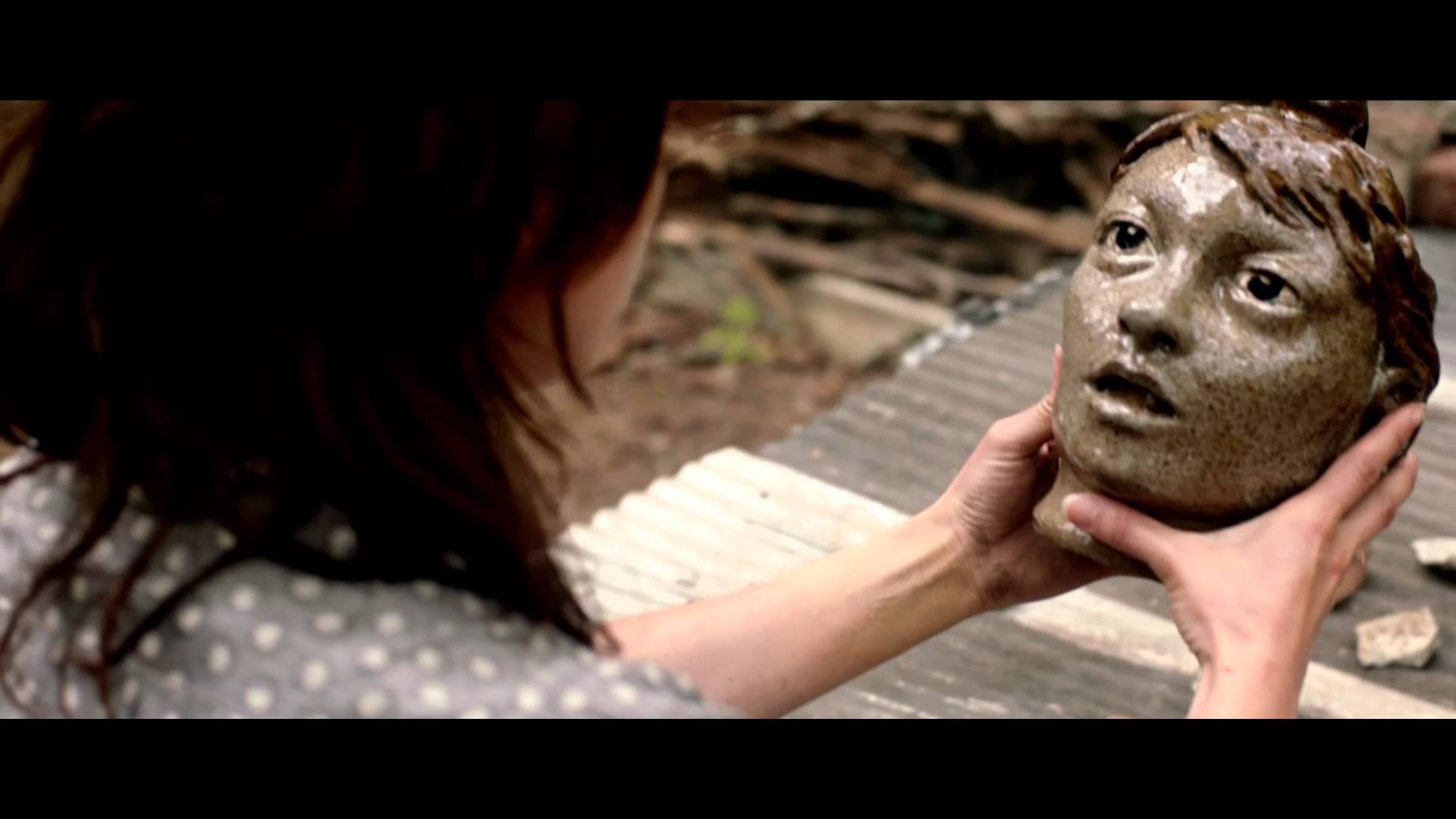 For those who are lucky enough to have a motherly figure in their life, then you will know that everyone's relationship with their mom differs from person to person.  Even siblings may have different relationships with their parents, depe...
0
Average User Rating
0 votes
Please sign in to rate.