What constitutes America? Topographically speaking, it encompasses everything from Greenland all the way to the bottom of Central America. So then why does the United States have a colloquial reign on the term “American,” as if its citizens are the defining centerpiece of the continent? Other inhabitants are viewed as foreigners and, in some cases — notably the Mexican-US border — invaders of American soil. Not only does this mindset completely ignore our world atlas, but it’s fueled by racism and a misguided sense of defending one’s land. Brothers Jake Allyn and Conor Allyn respectively star and direct No Man’s Land, a stirring Texan family drama whose double entendre title interrogates this notion of American ownership.

Directing his brother to a tremendous performance, Allyn isn’t one to go for the easy resolution or character redemption. He also doesn’t get distracted by the big names in his small feature, including Frank Grillo, Andie MacDowell, and George Lopez (who deserves way more dramatic parts than he’s been given). Grillo and MacDowell play parents to Jackson (Jake Allyn) and Lucas (Alex MacNicoll) Greer. The Greers are a rancher family living in the southernmost part of Texas. Their property overlooks a wide stretch of land surrounding a small gulf running down into Mexico, referred to locals as “No Man’s Land.” Because of the acreage and water accessibility, many “coyotes” — a person in charge of smuggling immigrants across the U.S.-Mexican border — use the Greer’s territory for safe passage.

This obviously doesn’t sit well with Grillo’s Bill, especially when it comes to commotion frightening off his cattle. The problem with Bill and his wife Monica (MacDowell) is how deeply they’ve ingrained Jake and Lucas with their prejudices and possessiveness. They’ve turned them into bigoted little cowboys who view fleeing migrants as home invaders, guaranteed to demolish everything in their path.

Lucas has already made up his mind to carry on his father’s cattle business, but Bill and Monica encourage Jake to follow his own pursuits, particularly now that he has a full-ride scholarship to play baseball. Shockingly, Jake would rather throw away this incredible opportunity so he can oversee the ranch’s safety. Whoever heard of a movie plot where it’s the parents telling their kid to abandon the family business and pursue their own dreams while the kid protests their freedom? It’s a topsy-turvy Western dilemma, but somehow it sort of works.

One night, the cattle get scared off the Greer’s property, startled by Bill and local law enforcement pursuing accidental trespassers. Vowing to retrieve the livestock, Bill and Lucas mount their horses and ride off to the far edge of their land that crosses into Mexico. Despite ordering Jackson to stay behind, the young Texan defies his father and shows up to assist, only to find himself a fugitive on the run.

When the Greers encounter a prominent coyote named Gustavo (Jorge A. Jiménez) leading his own family across the border, they raise their guns and warn them to turn around. Gustavo’s son takes advantage of the darkness and stabs Lucas, hoping to create enough of a distraction so his family can continue on. Jackson fires his gun on the boy, causing a string of events that turn a grieving father into a vengeful hunter. Furthermore, instead of turning himself in, Jackson rides his colt deeper into the neighboring country. He’s frightened of the monster his bigotry has unleashed, but maybe spending time in Mexico will allow him to atone before the authorities catch up. 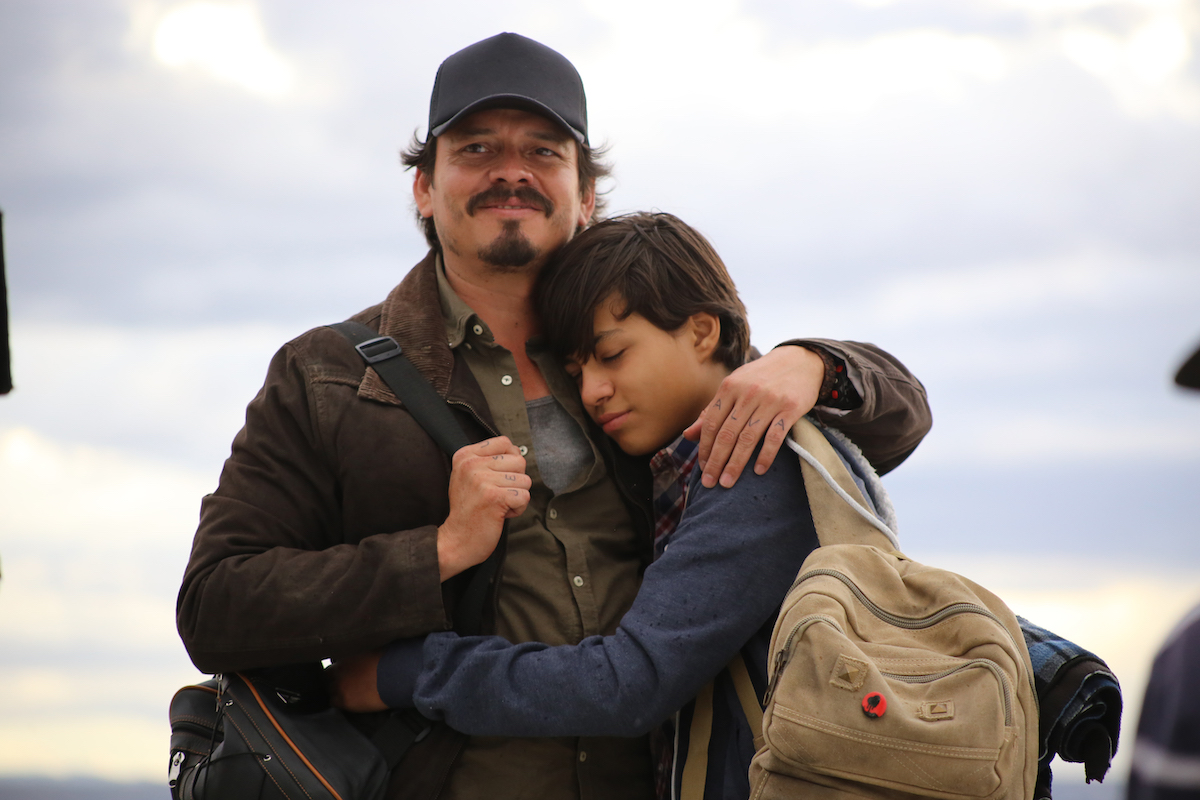 Speaking of, George Lopez shows up as a Texas ranger in charge of the manhunt to find Jackson. Bill is quick to assume Ranger Ramirez (Lopez) has a personal vendetta against his son because of his ethnicity. The truth is, Ramirez barely speaks a word of Spanish; he’s a proud defender of the law who is loyal to his badge. Ramirez distinguishes himself as a lawman who wants to preserve civility and order in a region known for its border patrol corruption and abusive practices. He’s a good man in a profession with too few of them.

What starts off like a Babel or Crash racial collision drama soon evolves into a personal story about a man reckoning with his guilt, his wasteful hatred leading him to a moment of profound shame. Even No Man’s Land’s ending concurs that white men who do wrong faceless judicial consequences than immigrants of color who just want a better life for themselves and their loved ones. Unexpectedly moving and thought-provoking, Conor Allyn’s reflective Western attempts to mend fences by tearing down walls of intolerance. 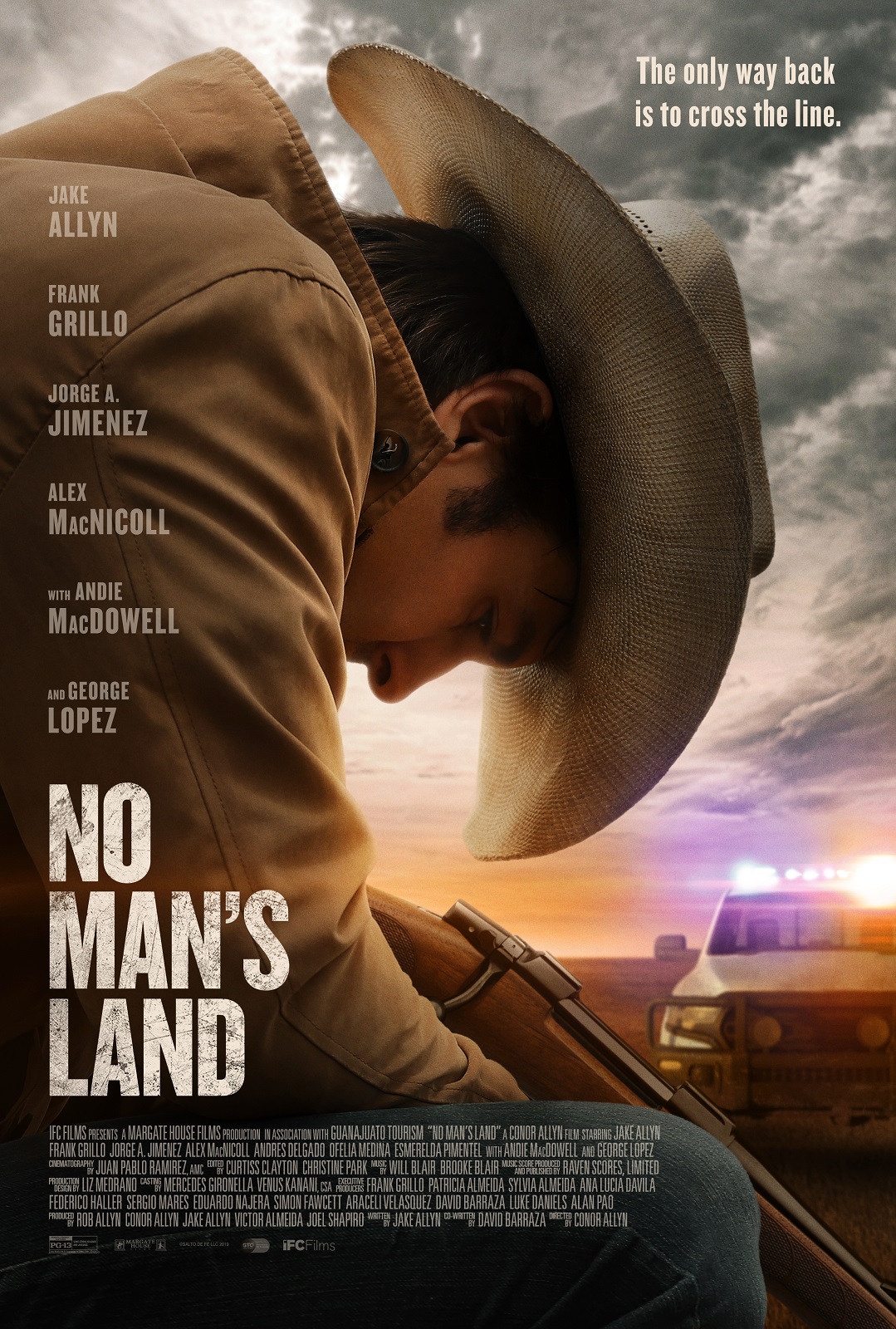 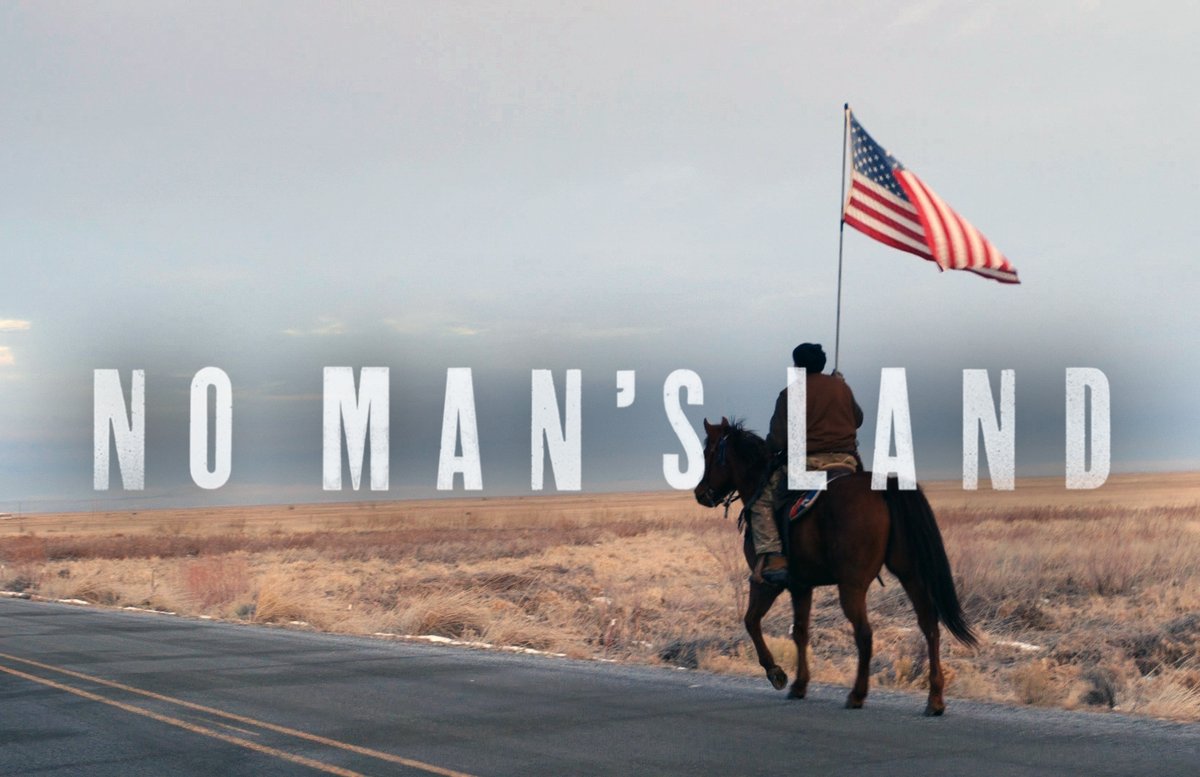 ‘No Man’s Land’ Review: A Little Slice of Un-American Texas

What constitutes America? Topographically speaking, it encompasses everything from Greenland all the way to the bottom of Central America. So then why does the United States have a colloquial reign on the term "American," as if its citizens...
0
Average User Rating
0 votes
Please sign in to rate.
Film:No Man's Land
Cast:Alex MacNicoll, Andie MacDowell, Andrés Delgado, Esmeralda Pimentel, Frank Grillo, George Lopez, Jake Allyn, Jorge A. Jiménez
Director(s):Conor Alyn
Writer(s):David Barazza, Jake Allyn
Genre:Drama, Western
Studio(s):IFC Films
MPAA Rating:PG-13 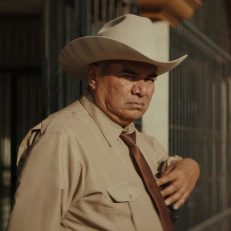 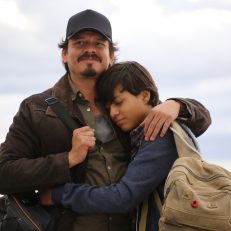 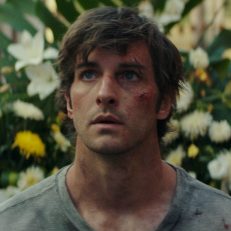 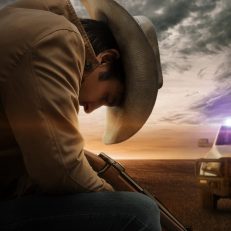 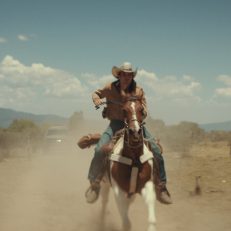 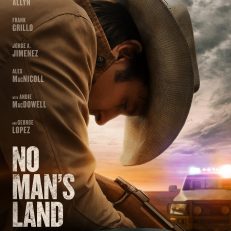