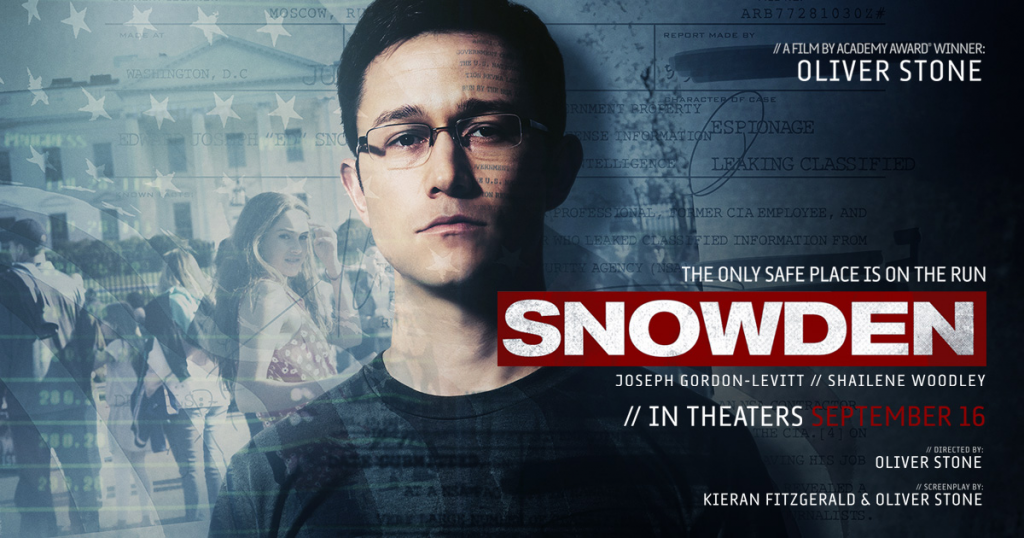 Snowden – Do You Really Know the Story?

San Diego Comic Con offered a lot of great experiences, one of which was getting to see a very early screening of Snowden, followed by a Google Hangouts live chat with Edward Snowden himself, along with the cast and director. The film stars incredible actor Joseph Gordon- Levitt as Edward Snowden. The film chronicles the story of Snowden’s life prior to and during his discovery of the United States government and its mass surveillance of its people. In the film, not only do we learn about those vital times when Snowden was forced to make incredible decisions that would impact himself, his family and his country but we also learn a more about who he is as a person. While I won’t spend a lot of time on the story, it is truly incredible and disturbing and needs further study. 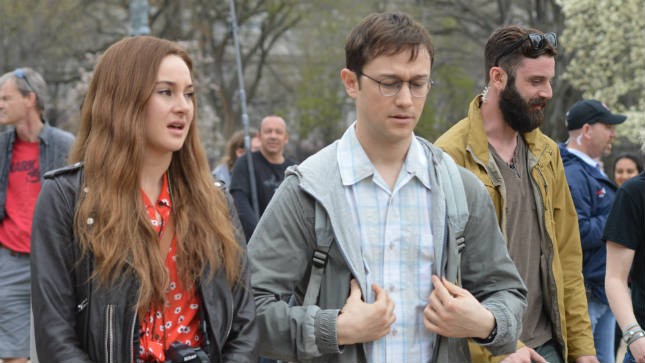 The performances in the film were dazzling. Joseph Gordon- Levitt as Edward Snowden is mesmerizing. As one of my favorite actors, i thought it may be difficult to stop seeing him and start seeing his character, but I was totally wrong. JGL transforms into Edward Snowden in every way. His mannerisms and speech match so well to the real Edward Snowden. His performance had such range of emotion and you really felt the turmoil in which he was in during these events.

Alongside JGL, we had Shailene Woodley as his long-time girlfriend, Lindsay Mills. Her performance in the film was incredibly open and impactful. Her constant confusion and frustration of what was going on with Edward was delivered perfectly. The reporters who helped Edward Snowden to release the information were played by Zachary Quinto, Melissa Leo, and Tom Wilkinson were perfect. They added even more intrigue and suspense to the story.

While the film is incredible, with a two hour and fourteen minute runtime, there are a few moments in the film that drag on a bit too long. The ones that I can note are some of the scenes in which Edward Snowden is with the journalists in a hotel room. They could’ve been cut a bit, but that really is the only complaint I have about the film. 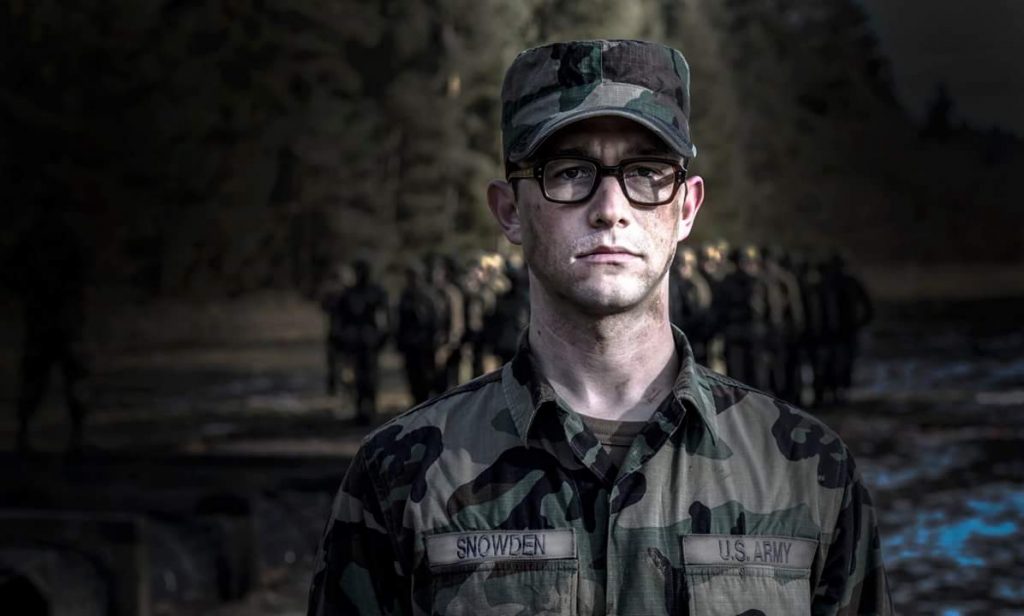 Director Oliver Stone does such amazing work on this film that presents the story of a controversial person with such art and finesse. The story gives you not only the story about the release of the information, but artfully presents the events leading up to that story, which really give Edward Snowden a face and a human element. So often, in the news, we are presented with Edward Snowden labeled as a traitor or a criminal, but in this film, we get to see his thoughts, reasoning, and the events leading up to his decision to release information and his eventual escape from the United States. The film itself is so beautifully done with attention paid to every detail of the film. It is a true piece of art, coupled with a compelling story, forcing us to question what we know as treason, espionage or even patriotism. Snowden is a must see film for every American, whether or not you believe Edward Snowden to be a hero or a traitor, the film will surely make you question your beliefs.