When you’re deeply, unfathomably lonely, it’s surprisingly easy to accept that as your status quo, a new version of normal where you almost forget what it felt like to be appreciated and understood. Until one day, a kindred spirit stumbles into your life, and you suddenly have access to an entirely new spectrum of emotions. The World to Come is a vivid, achingly lyrical exploration of loneliness, grief, and the connection that develops between two frontierswomen that goes beyond friendship or even romance: they are a lifeline to one another. A sip of water in the desert or a much-needed gasp of oxygen for someone drowning.

Abigail (Katherine Waterston) lives on a remote homestead in 1856 upstate New York, alone with just her emotionally distant husband Dyer (Casey Affleck) and the painful memories of their late daughter, who passed away a year earlier from diptheria, for company. It would be easy to blame their failing relationship entirely on Dyer, but honestly, he tries his best to please — the two of them barely speak the same language anymore. As a result, Abigail is in dire need of companionship, which she gets when Tally (Vanessa Kirby) and Finney (Christopher Abbott) move in nearby — and then some.

Tally is outgoing, vivacious, a burst of color in Abigail’s otherwise dull and somber life. They have an immediate connection, which feels as though it was bound to happen: after all, if you spend day after day with the same one person and little other opportunities for social interaction, of course, you’re going to latch onto someone who can provide a sorely needed diversion. But their relationship quickly develops beyond that, from a friend to treasured confidant to secret lover. Although both have been married for years, their partnerships were born out of obligation and social pressure rather than deep affection. 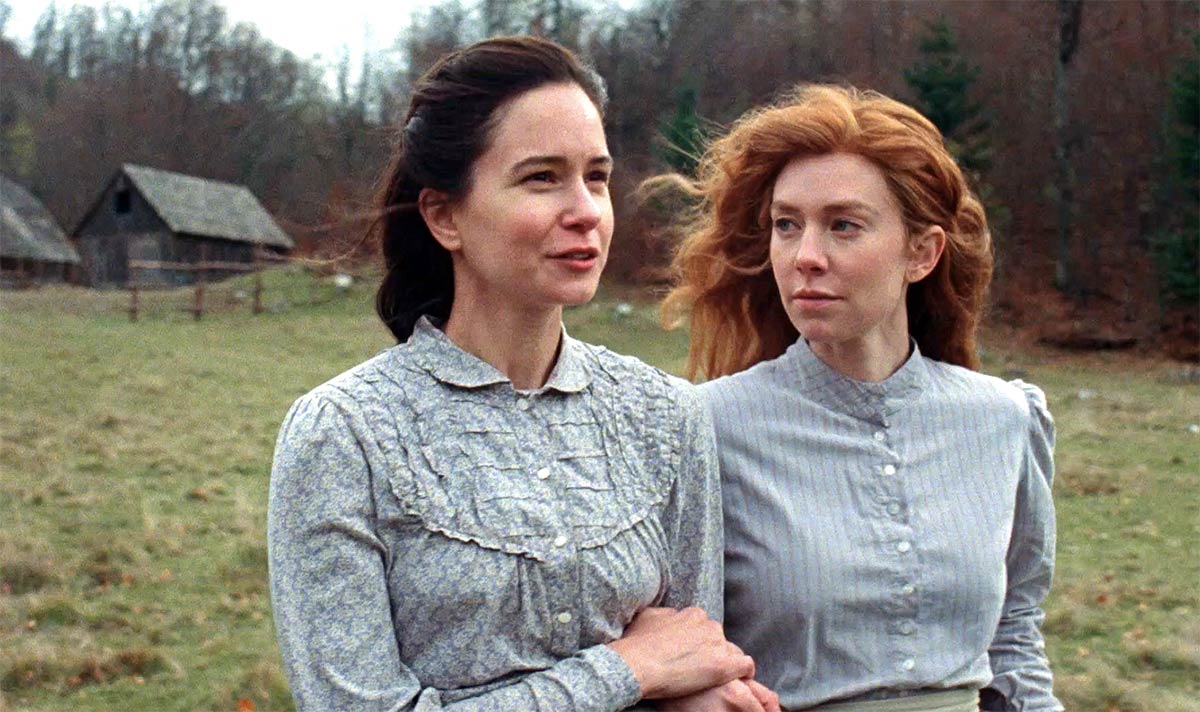 Abigail especially is more or less resigned to a life of duty and drudgery with a man she has shared history with but not love. The idea of a romance where each partner fully understands the other on a spiritual level and genuinely enjoy spending time with one another almost doesn’t seem to have occurred to her until she meets Tally, and she is elated by the revelation. The few hours they can steal from each monotonous day to spend together is like a balm for their souls. They are two people who had resigned themselves to loneliness and are stunned by the unexpected presence of an alternative.

There are easy comparisons between this and Céline Sciamma’s Portrait of a Lady on Fire. After all, they’re both historical romances with a pair of lonely, misunderstood white lesbians. But where Portrait of a Lady on Fire feels like a brief, fleeting escape from the patriarchal system, with the women left to their own devices in a seaside manor that is a world apart, The World to Come features female characters continually burdened by the presence of men. Their husbands are presented as an inconvenience more than anything else, and their mere existence stands in the way of Abigail and Tally’s happiness.

Abigail’s husband Dyer tries to please her, but he doesn’t have the communication tools or social intelligence to match the bright and witty Tally. He’s as ill-suited for this marriage as Abigail is. If this were a hundred years later, there would be a way out for each of them to find a better relationship that made them happy, but here, they’re just stuck. Abigail tries not to be bored by Dyer’s stilted conversation, and Dyer tries not to mind too much when he catches a glimpse of Abigail’s eyes lighting up, only to realize that their affection is for Tally as she walks through their front door. 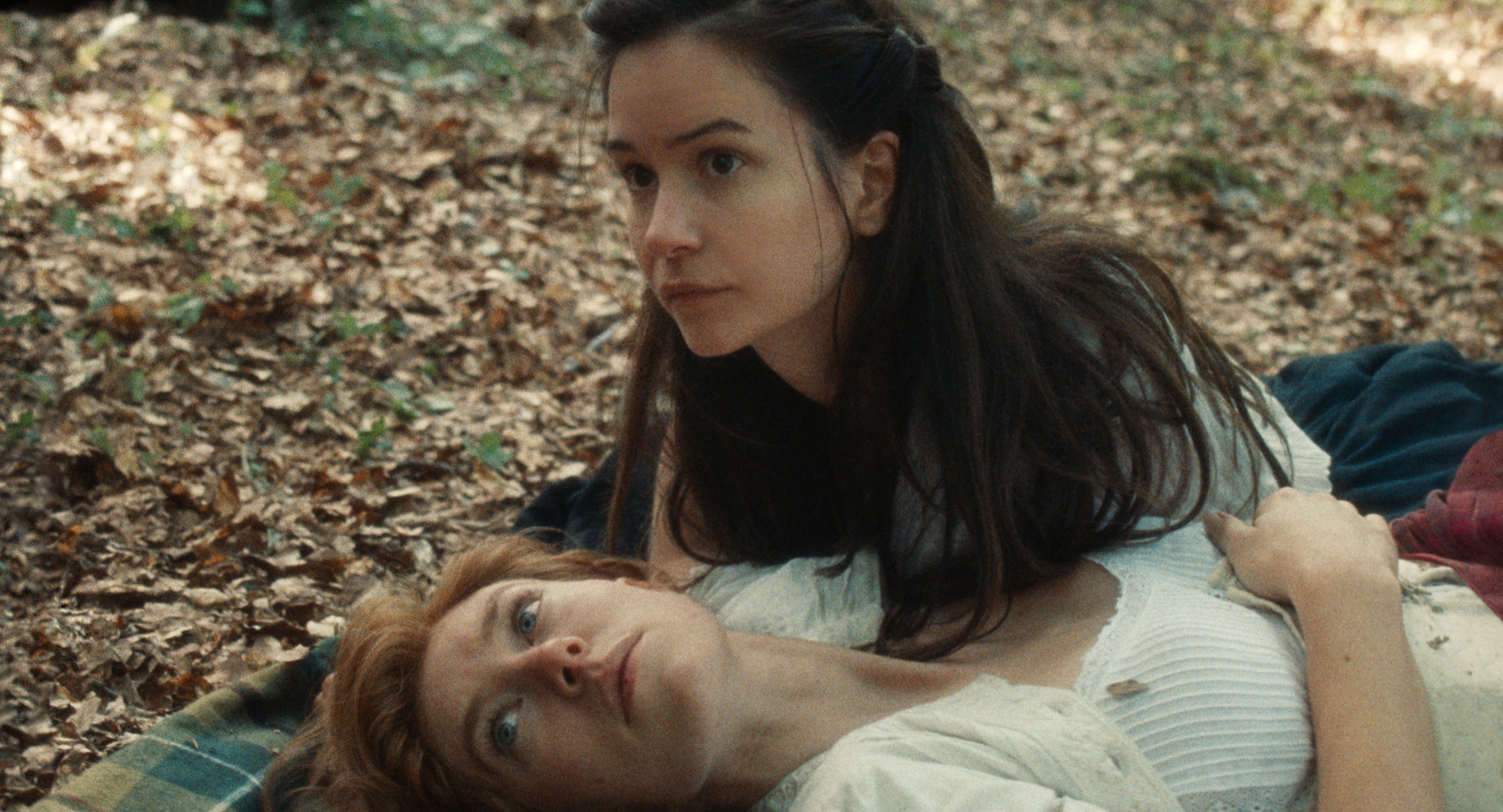 Indeed, the most compelling part of The World to Come is the dynamic between Abigail and Tally, with Katherine Waterston putting in an especially nuanced performance. She communicates complex thoughts and feelings with just her eyes: one glance feels as though you’re peaking into her diary, which she narrates throughout The World to Come as a means of providing structure to their grand love story. She blends perfectly with Kirby: she is less extroverted and vivacious than Tally but no less passionate. If Tally is the bright flame dancing playfully, Abigail is the red-hot coals underneath, providing warmth and comfort.

The World to Come is a quiet, slow-burn romance, and some may find it too slow for their liking. But while it only occasionally pulls the curtains back and leaves its emotions in full view, it contains multitudes of things left unsaid. It may require a little bit of patience to appreciate all that it has to offer fully, but the effort put in by the audience will be rewarded ten-fold by the unassuming beauty of the love between two kind, intelligent, painfully lonely women crying out for human connection. 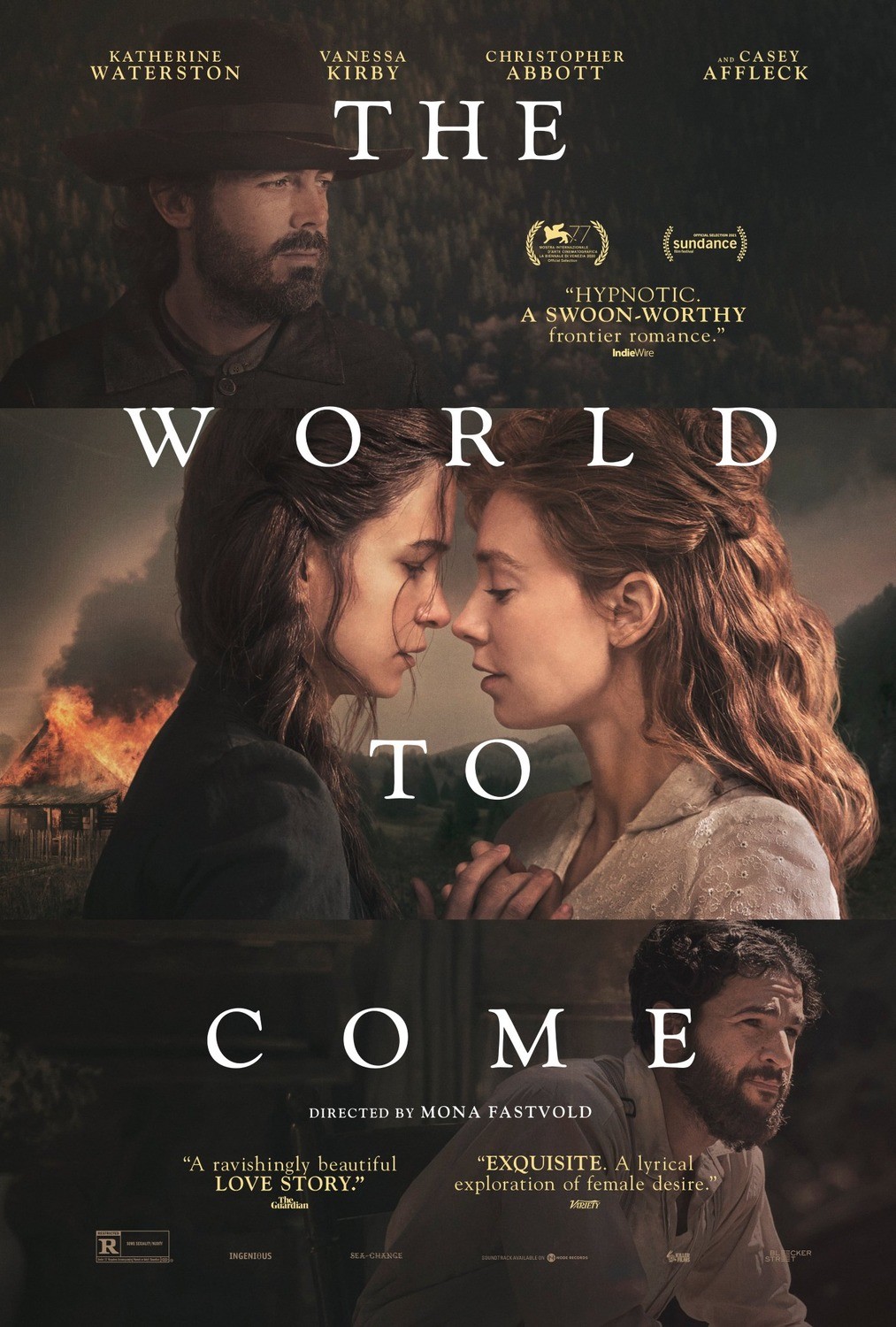 Sundance 2021 Review: ‘The World to Come’ is a Lyrical, Achingly Sad Love Story 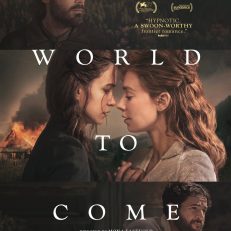 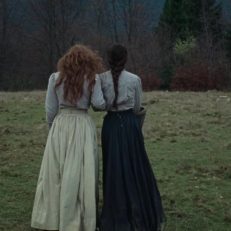 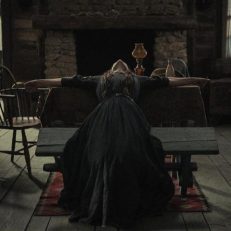 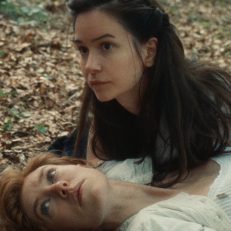 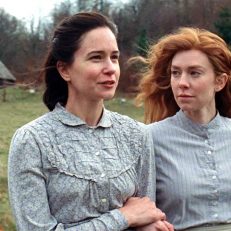 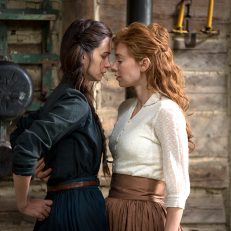