The Man Who Invented Christmas Review: An Ode to the Magic of Storytelling

As someone who loves films that are focused on the holiday season, I will be the first to admit that there are very few films about the Christmas holiday that are good and stand the test of time. A Christmas Carol has been remade and retold at least a half a dozen of times and not every version was a hit. The Man Who Invented Christmas is a wonderful step back from the same old retelling and is a  behind the scenes origin story of what Dickens went through to bring his now beloved classic to life.

2017 has been a year of noteworthy performances where actors disappear into the roles and become the person they are playing. This is precisely what happens with Dan Stevens in this film. Stevens embraces the material and becomes Charles Dickens. Stevens performance showcases the passion and struggle that comes with writing a novel when there is so much pressure for it to be a hit. The way that he presents himself struggling with everyone in his life and his frustrations is perfectly captured in this vibrant and nuanced performance. 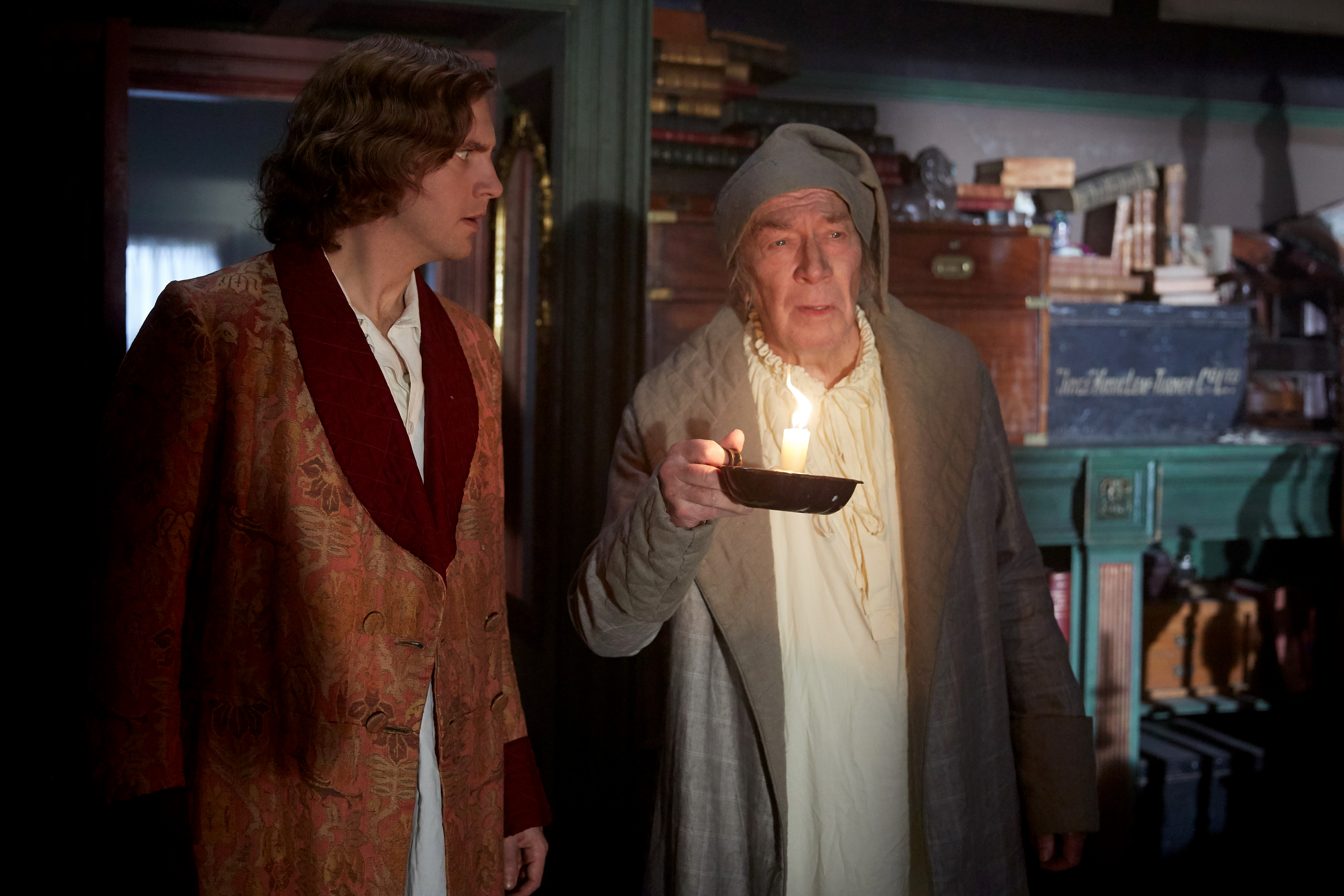 The story, which is based on a book by Les Standiford, takes the audience on a journey through the creative process. As the development of the Christmas Carol begins to unfold, the viewer gets to see how each character in the story came to life and who in Dickens real life served as the inspiration for that particular character. It adds a lot of depth to an already incredible story that is loved by millions around the world.

The scenes where Dickens is trying to figure out what happens next in the story and the characters appear in the room with him is nothing short of magical. The way that these scenes are executed help to not only showcase how difficult it is to be a writer but also highlight how extraordinary Dickens imagination truly was.

Even though the film is without question, the Dan Stevens show, each member of the supporting cast plays their role and does so with such ease. There are far too many supporting cast members to name since the film does show a large number of people from A Christmas Carol, but I do have to point out the remarkable and chilling performance by Christopher Plummer as Ebenezer Scrooge. I have seen almost every TV and film version of A Christmas Carol, and none of the actors who played this character before have ever brought Scrooge to life as perfectly as Plummer does. He just has the perfect voice, look, and personality for the role and I find it almost shocking that it has taken this long before he was cast to play this role.

Bharat Nalluri direction is superb. He manages to take a story that audiences have seen over and over again and do something fresh and new with it. The way that he captures and understands the complexity of writing process is captured in the film. The film is stunning to look at, and the costume design is top notch. I appreciated that the film wasn’t overly flashy but somewhat subdued in its beauty. There aren’t a ton of elaborate sets but rather just really rich scenes that capture the natural beauty of London and the homes and locations in which filming for the film took place.

The Man Who Invented Christmas is the very definition of festive fun for the entire family. It is an instant holiday classic and one that celebrates creativity and imagination. This is a rare holiday film that will remind audiences of the true meaning of Christmas season. It celebrates what the holiday season should be about while showcasing the good in humanity. It is a magical, beautiful, heartfelt, and moving journey that is the perfect film for the holidays.  If you consider yourself a fan of A Christmas Carol and/or Charles Dickens in general, The Man Who Invented Christmas is without question a must-see.

Scott ‘Movie Man’ Menzel’s rating for The Man Who Invented Christmas is a 9 out of 10. 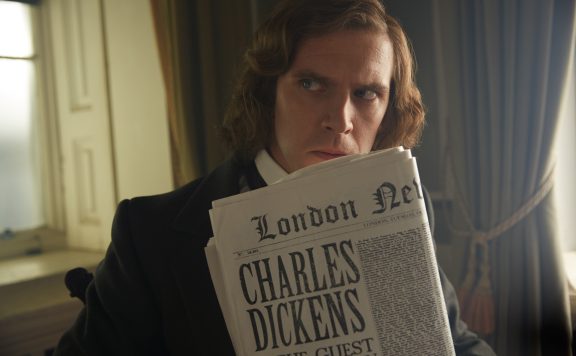