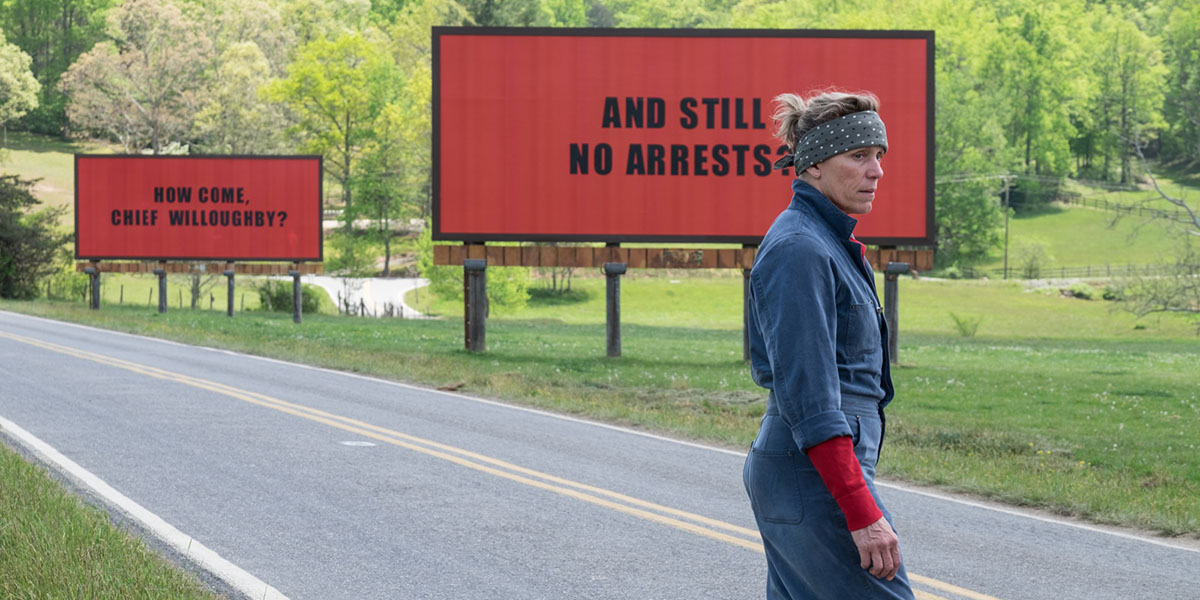 Martin McDonagh is back with his best-written film to date. Three Billboards Outside Ebbing, Missouri is dark comedy at its finest. The film tells the story of Mildred Hayes (Frances McDormand), a mother frustrated with the police’s lack of progress in the murder and rape case of her daughter. She takes out her frustration by placing billboards outside Ebbing that question the police chief, Bill Willoughby (Woody Harrelson) for not finding the murderer. This gets a lot of attention both warranted and unwarranted. Mildred and her son, Robbie (Lucas Hedges) face backlash for actions as well as the members of the community she knows well. She gets in a particular back and forth with Officer Jason Dixon (Sam Rockwell) who isn’t the sharpest tool in the shed. They have a constant back and forth which only gets more and more insane, leaving them both in a different position than when they started.

As I said, Three Billboards Outside Ebbing, Missouri has fantastic writing and some of the best I’ve seen in years. The dialogue is quick-witted, darkly comedic, and emotionally raw. There is a scene where Mildred comes home to the local priest in her house. He is there to address her about the billboards, and she rips into him. The basic gist of the conversation is about the culpability of gang members for the actions of their other members. She equates this to priests having sex with alter boys. The whole audience was roaring with laughter. The characters are so rich and well developed, they seem like the people you already know. Each character is very different, but great in their own way.

Frances McDormand blows you away in this film. She is raw, and she is on a rampage. Her emotions are a spiraling vortex, and she brings the whole audience to its knees in this film. Woody Harrelson is spectacular as Chief Willoughby. He matches Frances in both emotional pull and humor. Sam Rockwell plays Jason Dixon with ease. His performance as somewhat of the dunce of the group is perfect. His comedic timing and delivery are spot-on, and the look of confusion on his face is so convincing. The banter back and forth between these characters creates a rich environment for the film. 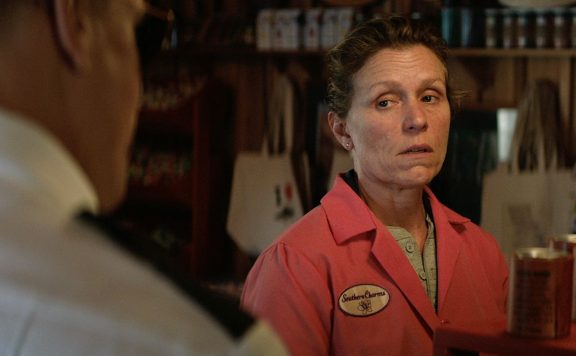 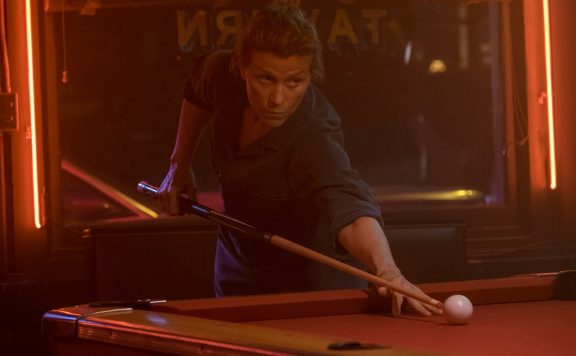